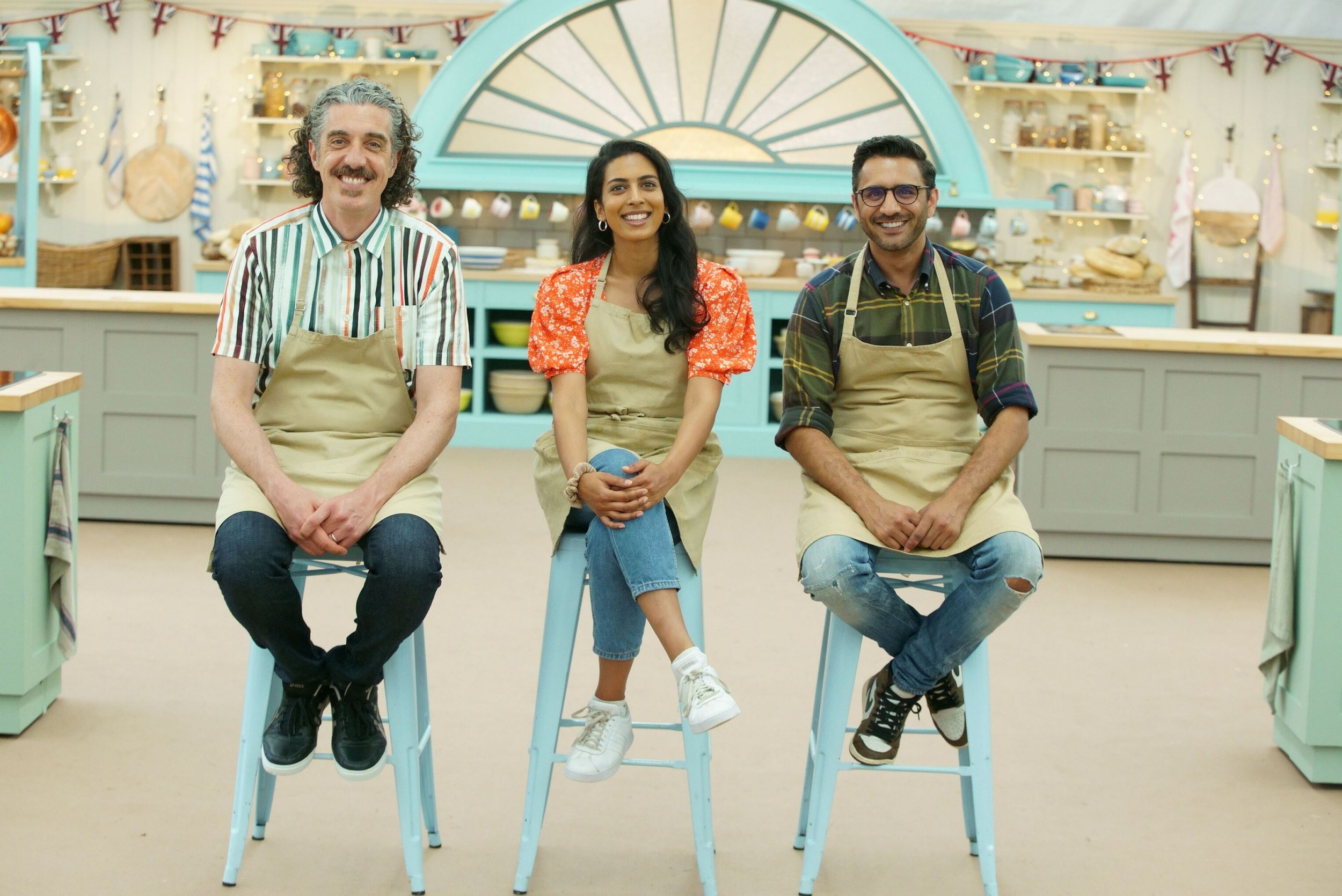 Channel 4 has issued a social media warning ahead of the Great British Bake Off 2021 final just hours before the winner is announced.

This evening, Giuseppe, Crystelle and Chigs will go head-to-head in the grand finale of the series after 10 weeks, each hoping they will be chosen by judges Prue Leith and Paul Hollywood as the new champion.

Fans can’t wait to discover who’s come out on top following last week’s upset, when frontrunner Jürgen was eliminated from the competition.

However, for those who can’t watch the episode when it airs, they may be worried about whether they’re going to be able to avoid spoilers before they have a chance to watch it.

Some will inevitably fall into the trap of going on social media and accidentally seeing who’s been crowned before they’ve had a chance to catch up later on.

Nonetheless, Bake Off has released a statement urging people to avoid going on social media if they don’t want to find out who’s won, as the programme will be wasting no time in sharing the news online once it’s been revealed.

However, all three of the finalists have delivered exceptional bakes throughout the series, so it could be anyone’s game!

The Great British Bake Off 2021 final airs tonight at 8pm on Channel 4.