“The process for securing the interview fell far short of what audiences have a right to expect,” says BBC director general 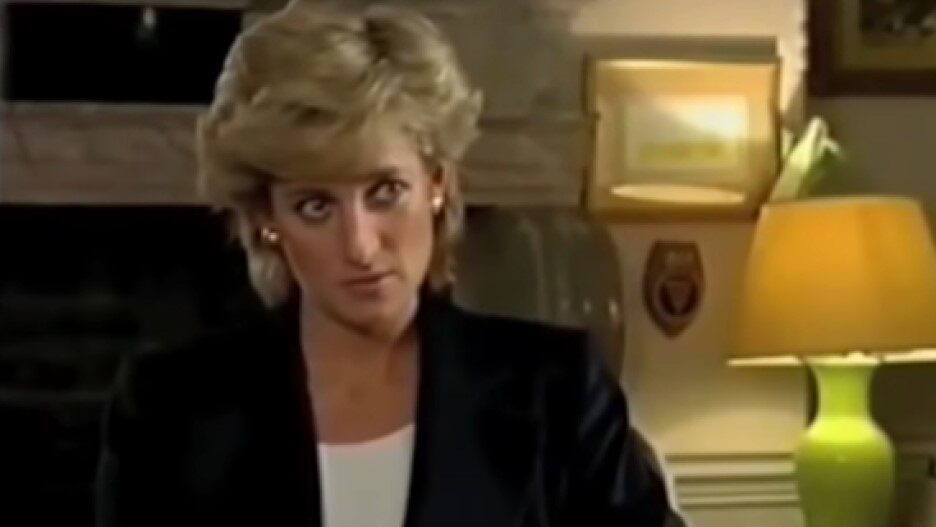 The BBC apologized Thursday after an investigation found that the tactics journalist Martin Bashir used to secure his infamous sitdown with Princess Diana in 1985 “fell short of high standards of integrity and transparency.”

In a Thursday statement that accompanied the inquiry results, BBC director general Tim Davie explained, “Although the report states that Diana, Princess of Wales, was keen on the idea of an interview with the BBC, it is clear that the process for securing the interview fell far short of what audiences have a right to expect. We are very sorry for this.”

He added, “While today’s BBC has significantly better processes and procedures, those that existed at the time should have prevented the interview being secured in this way.”

On its website, the BBC revealed the findings of the inquiry, noting it said the organization “fell short of high standards of integrity and transparency which are its hallmark.” 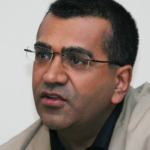 Last year, the BBC commissioned an independent investigation into Bashir’s conduct surrounding the 1995 interview. During the chat, Diana spoke candidly about her unhappy marriage to Prince Charles. The BBC reported last year that Diana’s own brother was demanding the investigation into how Bashir got her to talk and whether he falsified documents. The organization apologized for fake statements, but noted the princess herself did not see them and they “had played no part in her decision to take part in the interview.”

In a memo posted on Twitter, the news organization confirmed his departure, which came amid the investigation into that famous interview.

“Martin Bashir has stepped down from his position as the BBC’s Religion Editor, and is leaving the Corporation,” said the note. “He let us know of his decision last month, just before being readmitted to hospital for another surgical procedure on his heart. Although he underwent major surgery toward the end of last year, he is facing some ongoing issues and has decided to focus on his health.”

According to the outlet, 23 million people watched the 1995 interview when it aired, which amounted to about 39% of the British population at the time.