Thousands of festival-goers have travelled to Reading and Leeds this weekend to watch their favourite bands play live.  On Saturday, a host of acts took to the stage including Wolf Alice and Bring Me The Horizon. However, those who didn’t travel to Reading or Leeds for the festivals were able to watch it from the comfort of their own homes on BBC iPlayer. Although, one band which didn’t want to be broadcast live were the Arctic Monkeys.

The Alex Turner-fronted band performed on the main stage between 9.50pm and 11.20pm.

However, ahead of their performance, the BBC Radio 1 official Twitter page confirmed viewers at home were unable to watch it.

After they shared a screenshot of the performances which were being shown on BBC iPlayer, the broadcaster said: “At the artist’s request, we will not be able to bring you the Arctic Monkeys set live this evening. 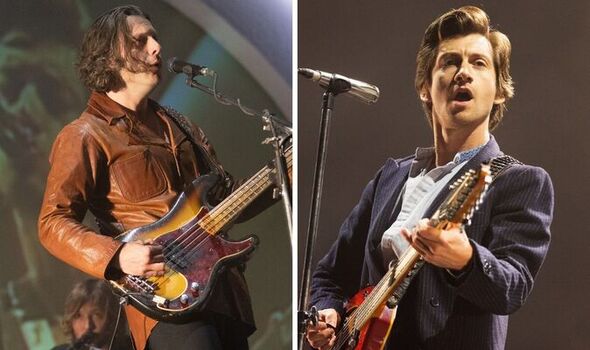 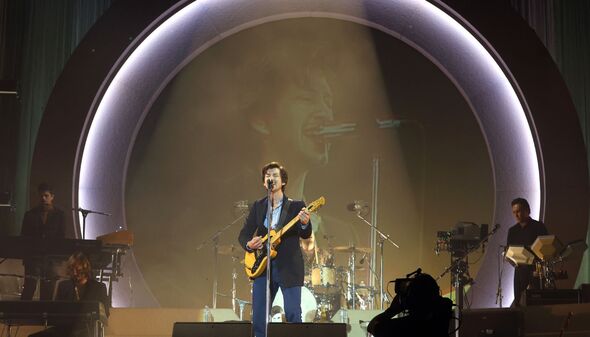 Despite their performance being shown tonight, BBC viewers were still left unhappy by the news.

Many took to social media to share their disappointment over not being able to watch the band live.

Glenn tweeted: “Really p****d off about this. Don’t understand the reasoning.” (sic)

“Way to ruin my daughter’s day,” Jenny B went on to fume. 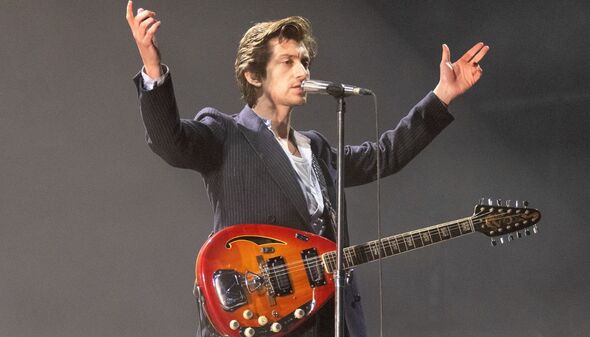 While Emma tweeted: “I’m so annoyed about this! I was so looking forward to watching their set as they’re one of my favourite bands.”

“Only been looking forward to this all day,” Lisa Victoria Heard commented.

Jo Saul raged: “Realising the BBC aren’t showing the @ArcticMonkeys set from Reading has ruined my Sunday. Now I have no excuses for not going to the last day at Lost Village.” (sic)

“So I cry for the last hour maybe longer at BMTH then find out Arctic Monkeys won’t be on BBC iPlayer until tomorrow hopefully it’s a good reason why,” Chelsea wrote.

Despite the backlash, some Arctic Monkeys fans stood by the group’s decision.

JB wrote: “It’s probably because they want people that paid to see it live at Leeds to see it before people at home which is understandable.”

“Why do they get to decide this?” user @jasegringe asked as Peter replied: “Because it’s their music?”

The BBC may not have aired their performance, but at the time, they did share some snaps of the band onstage.

“ArcticMonkeys closed the Saturday at Reading in STYLE with their first UK show in 4 years.”

On the night, fans were also treated to a surprise performance from Ed Sheeran, who joined Bring Me The Horizon on stage.

Reading and Leeds Festival are available to watch on BBC iPlayer.