BBC licence-fee payers have been waiting with bated-breathe in recent weeks to see what the broadcaster was going to offer them to watch over the festive period. On Tuesday afternoon, the Twitter page for BBC One posted the programmes and films it was going to show both at Christmas and New Year. Unfortunately, with the coronavirus pandemic making filming for television shows harder this year, members of the public who pay for a TV licence will be watching repeats of several festive specials from years gone by. Not happy with the listings on offer, social media users voiced their outrage.wh

For Christmas Eve’s programming, viewers will be treated to several animated blockbuster movies before festive editions of popular quiz shows The Wall and Would I Lie To You? air.

EastEnders will then follow with last year’s Gavin and Stacey seasonal episode being repeated straight after.

Comedian Miranda Hart, 47, is then hosting a game show where celebrities will be play-fighting to be crowned champion.

On the big day itself, the programming starts off with several children’s animations, with the annual Christmas Day Service broadcasting at 10am.

A Top Of The Pops yuletide instalment will begin at midday, with yet more cartoons playing out before The Queen’s Speech at 3pm. 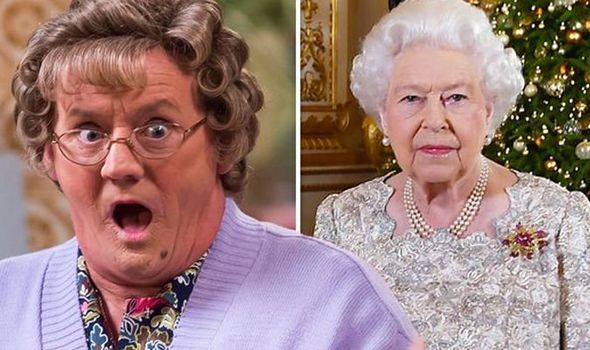 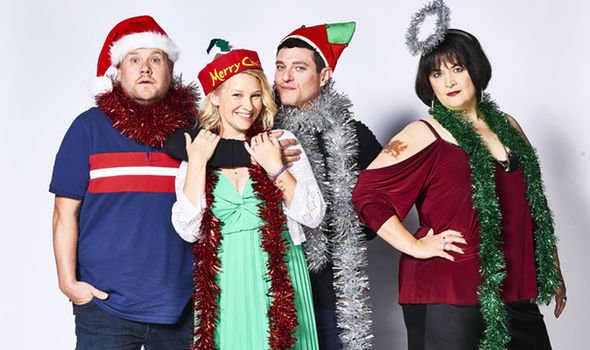 Another animated film then follows with a very different version of Strictly Come Dancing’s festive offering then airing.

Michael McIntyre, 44, will take over with a quiz show before Bradley Walsh, 60, hosts a reversion of Blankety Blank.

Call The Midwife broadcasts at 7:40pm and an hour-long edition of EastEnders will transmit straight after. 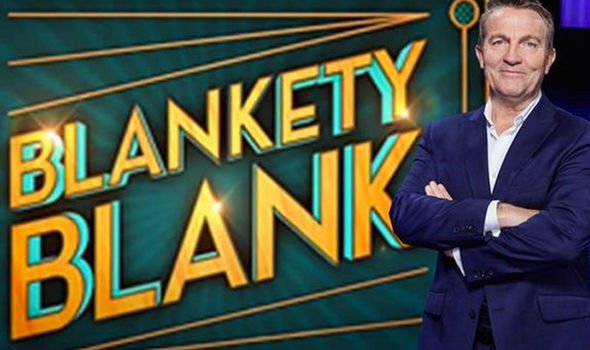 Why do we pay an extortionate licence fee?

Football Focus and Match of the Day’s coverage of the Aston Villa versus Crystal Palace game will be broadcast amongst the films.

The Repair Shop and The Great British Sewing Bee will also air Christmas specials, with the latter being a celebrity instalment of the popular competition show.

EastEnders will once again transmit in the evening, with World War Two movie Dunkirk rounding off the evening.

Frustrated with the schedule, one viewer wrote Twitter: “What an absolute joke the BBC used to be the channel to watch at Christmas. Not anymore.”

“Why on earth do we have to pay an extortionate license fee for this pile of rubbish. I could think of better programming in my sleep scrap the license fee,” they continued.

A second added: “Worst Christmas TV scheduling I have ever seen. First, The Goes Wrong Show has been overlooked again. That should be on Christmas Eve.

“Then you stick a clip show on Christmas Day (stupid idea). And Boxing Day has absolutely nothing!” they posted.

Whilst a third remarked: “Some absolutely shocking choices on here, the same output as the last five years or so.”

“The BBC has a massive back catalogue of comedy such as Only Fools and Horses and even show a classic of Bernard and the Genie. Show these instead of that Mrs Brown’s s**t!” they commented.

A fourth licence-fee payer opined: “You would think that the national broadcaster could make just a tiny bit of effort for those who will be alone for Christmas, but then it’s the BBC who just take the money for nothing!”

Defending the coverage, one social media user did explain: “You may have not realised, but there’s been a massive pandemic this year making it difficult to film anything.”