NINA Warhurst has shared jaw-dropping throwback pics from her time as an actor on Casualty during the 90s.

The BBC Breakfast presenter once played a "spiky teen" on the medical soap back in 1997 – and she looks completely unrecognisable in newly-surfaced images. 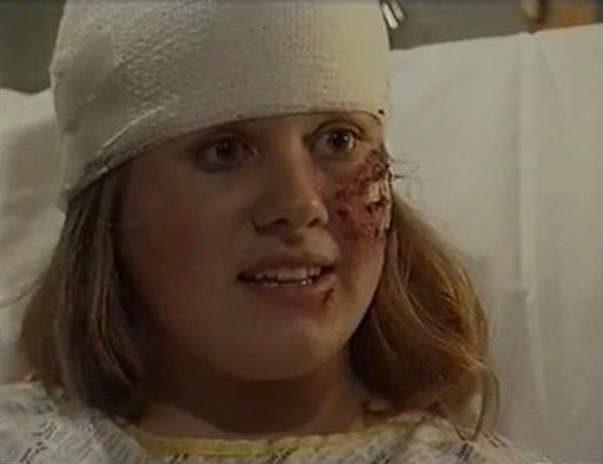 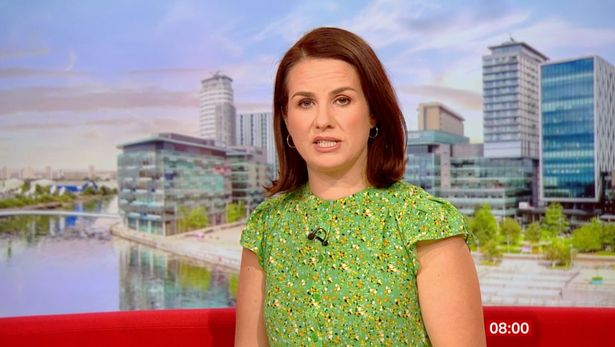 Despite her impressive broadcasting career, Nina's acting credit in the Christmas special of Casualty was her first on-screen role.

Nina took to Twitter on Tuesday to celebrate the BBC's 100th birthday with a series of throwback snaps from her Casualty stint.

The star looked dramatically different as a youngster, especially given the fact that her character landed herself in hospital with several cuts across her cheek. 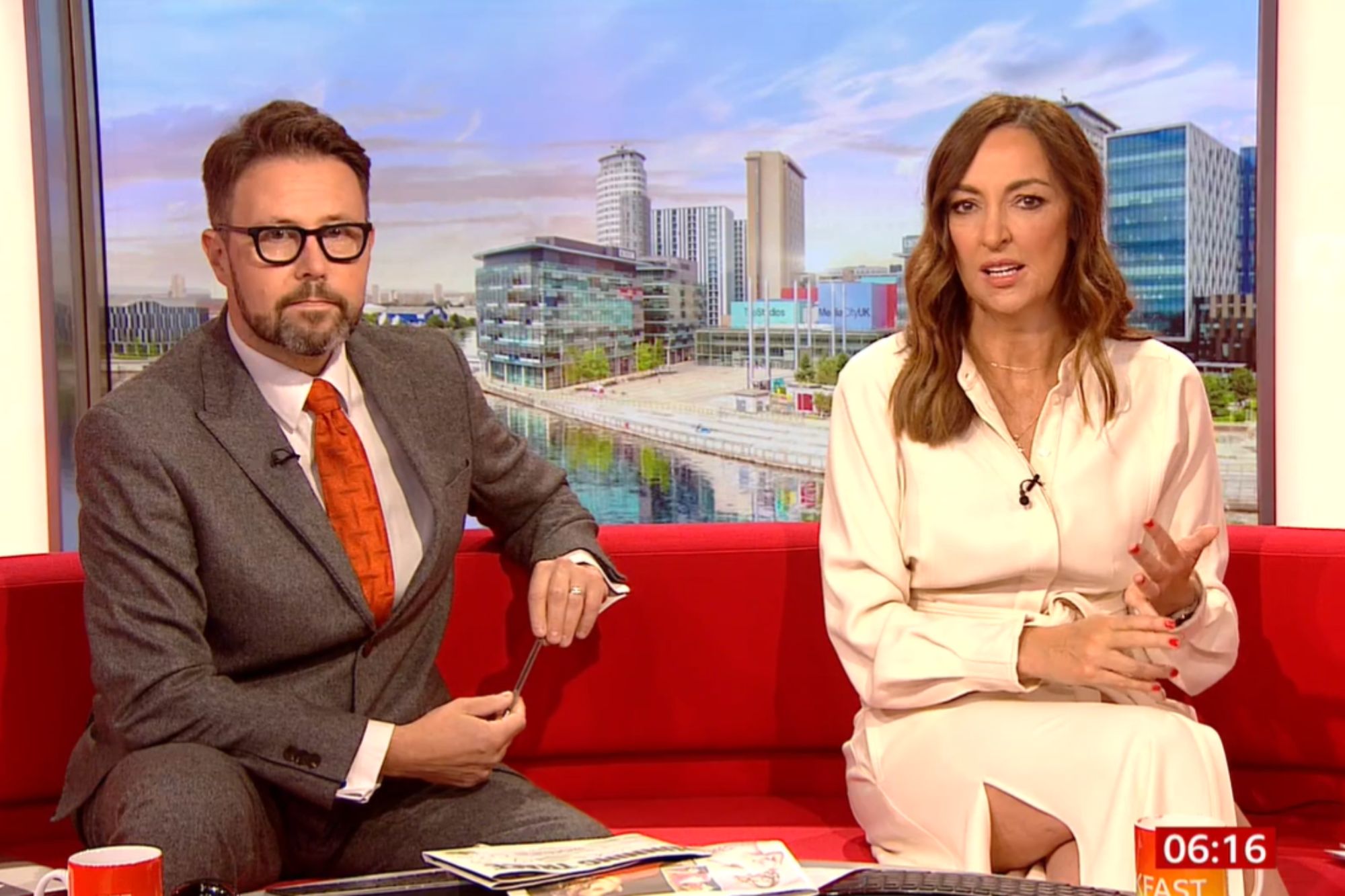 "Casualty… a spiky teen in polyester, keeping boys a secret, causing parents endless headaches – very method for me in 1997."

Nina later poked fun at her younger self in a follow-up tweet that read: "And if you didn’t over pluck your eyebrows creating a vast chasm between the two, were you even there in the 90s?"

Nina's BBC Breakfast pal Naga Munchetty was left thrilled by her colleague's acting career and replied: "Love this! Who knew?"

Her co-host Jon Kay demanded footage as he chimed in: "This is true TV gold. Where is the actual tape? We need to see it…"

And former anchor Dan Walker, who now works at 5 News, quipped: "No hi-vis?" 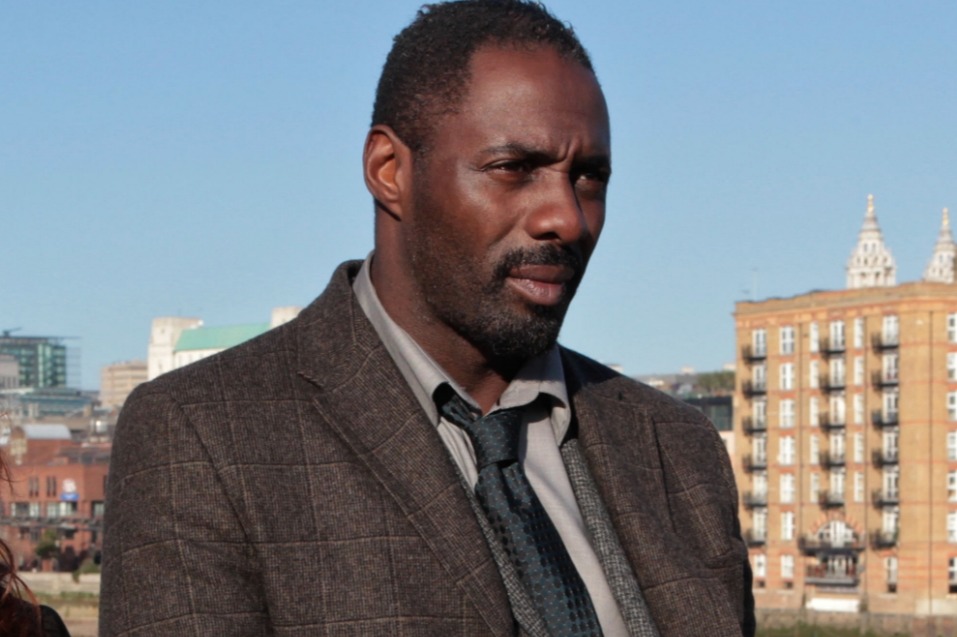 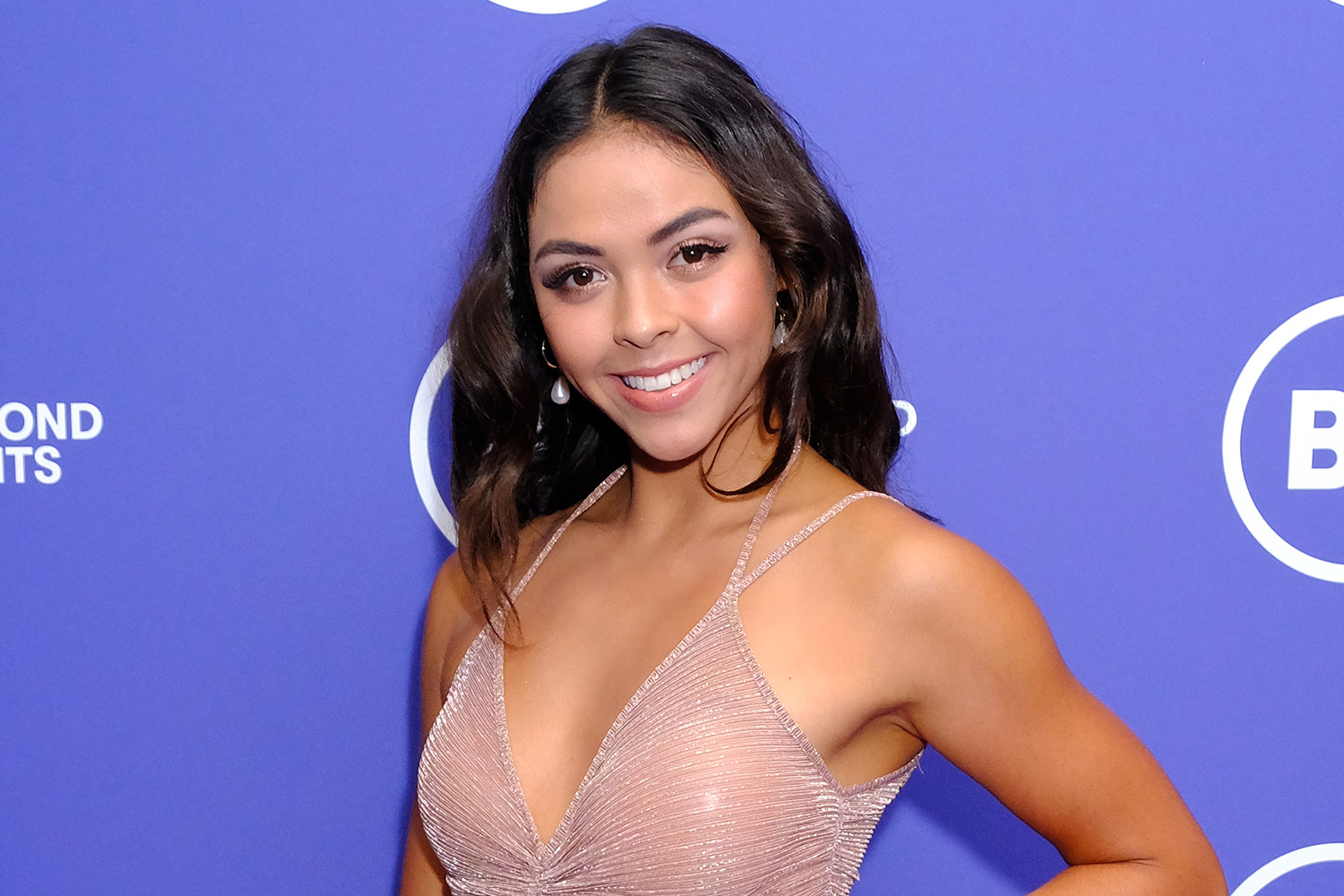 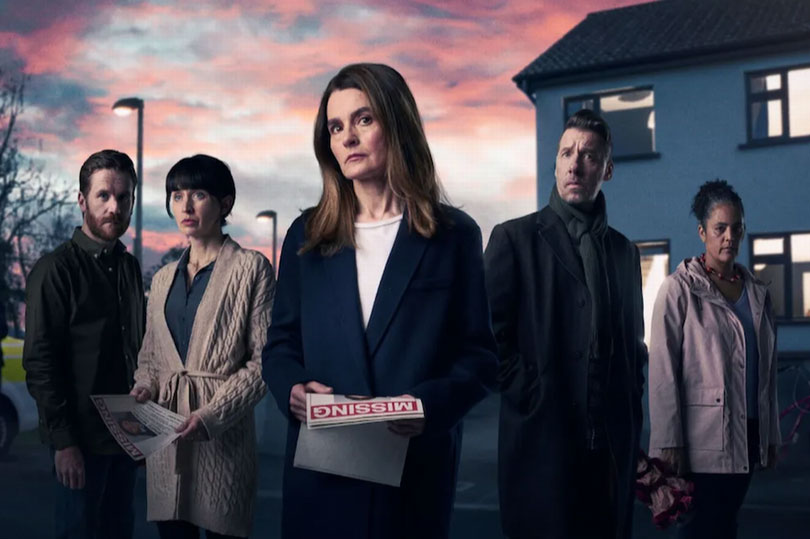 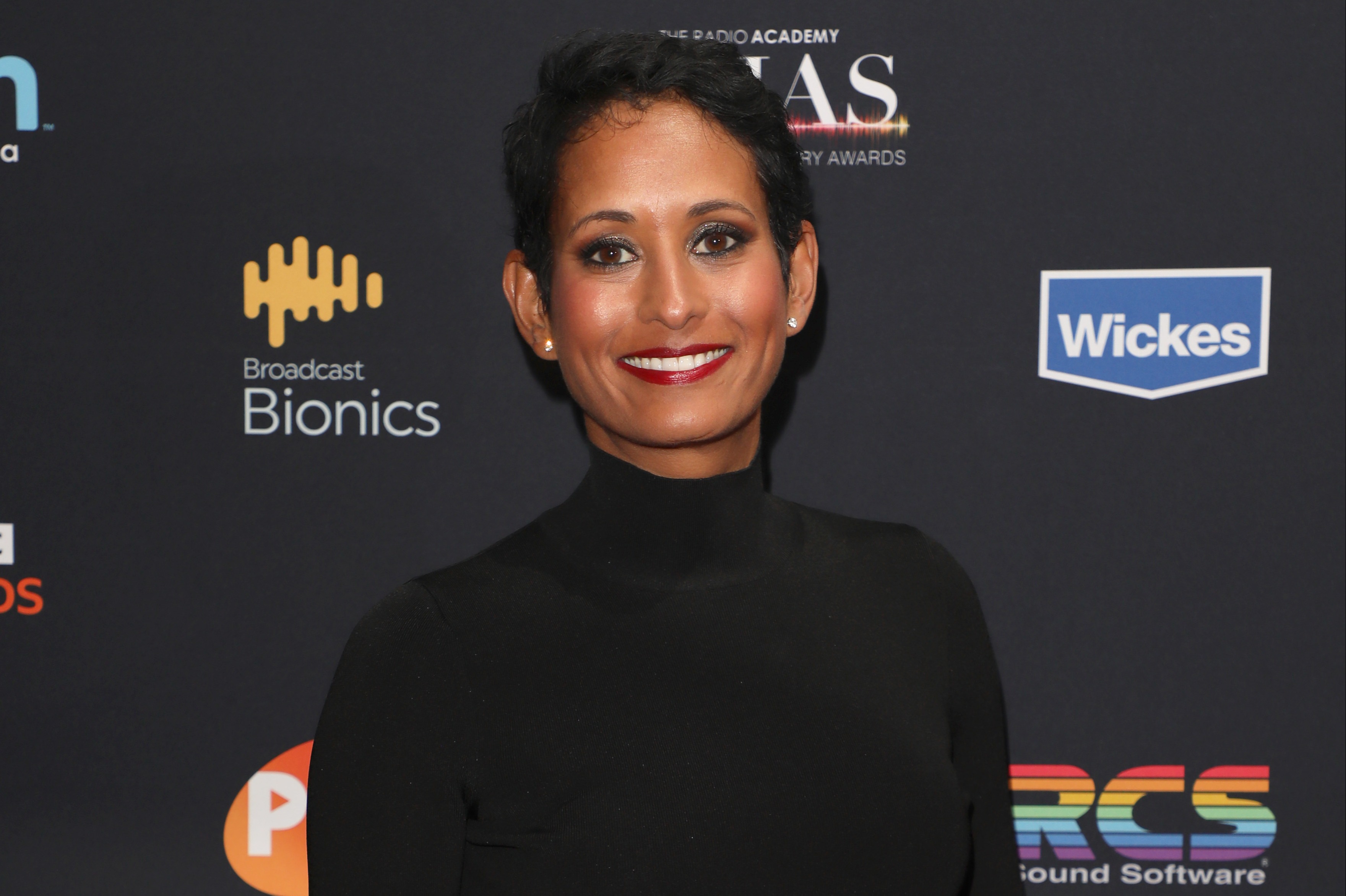 After Casualty, Nina went on to appear in British drama Heartbeat in 1998 and two-part ITV miniseries Butterfly Collectors in 1999.

But she later entered into the broadcasting world with her first job at Russia Today, before moving on to the Guardian's Channel M, regional BBC channels and later BBC Breakfast.

BBC Breakfast airs weekdays from 6am on BBC One. 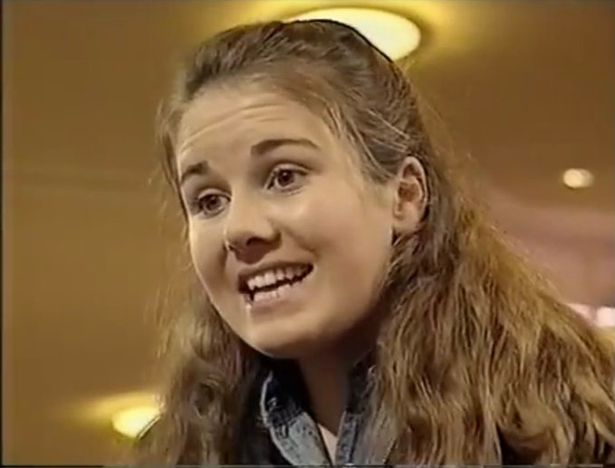