Below Deck star sacked as tensions erupt before finale 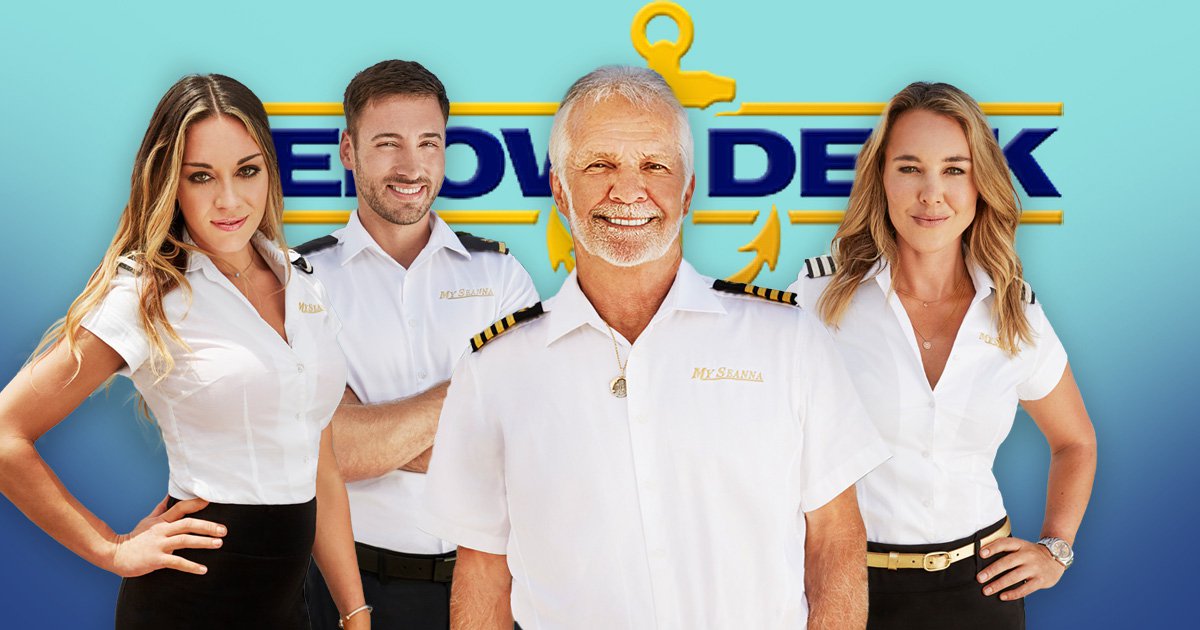 Below Deck star Elizabeth Frankini has officially been sacked, after weeks of issues on board.

Viewers have watched the stewardess tangle with her boss, chief stew Francesca Rubi, throughout most of season eight so far – leaving both of them in tears at points.

However, things came to a head in the latest episode and she became the second member of the cast to get that infamous plane ticket home, as Captain Lee decided to let her go.

‘I have somebody lined up but I can’t 100% guarantee they’re going to get here,’ he replied.

‘Just because of travel and restrictions with this health issue we’re experiencing.

‘So you may have to go into charter eight down a person.’

‘I don’t really have a choice,’ she insisted.

Calling Elizabeth into the wheel house, Francesca told her: ‘I think every charter I’ve really had to work, I’m continually putting in energy and checking up on you.

‘We’ve had numerous chats about this but sleeping in the guest cabin was the final straw for me.

‘We’ve come to a decision, we’re going to have to let you go.’

The star was left speechless by the news, with a teaser showing her in tears at having to pack up her cabin.

Elizabeth did have a stark warning for her former boss, telling the camera: ‘I believe in karma and… what comes around, goes around, Francesca.’

The pair have been at odds for much of the charter season so far, with Francesca complaining to her boss over her lack of experience and work ethic in previous scenes.

Captain Lee recently teased that things would change on board, as he reacted to footage of the stewardess and co-star James Hough secretly spending the night in a guest cabin – something that is strictly against the rules unless you have permission to do.

‘The fact that you took the liberty of using the guest quarters for you and James doesn’t exactly bode well either,’ he penned in his captain’s log, suggesting that their rollercoaster relationship was having a massive impact on her work.

‘Chess was right, you are not acting professional, and I feel bad about that.

‘Something is going to have to change.’

Below Deck season eight is available to stream on HayU, with new episodes dropping on Tuesdays.