Ben and Callum declare their love for each other in EastEnders 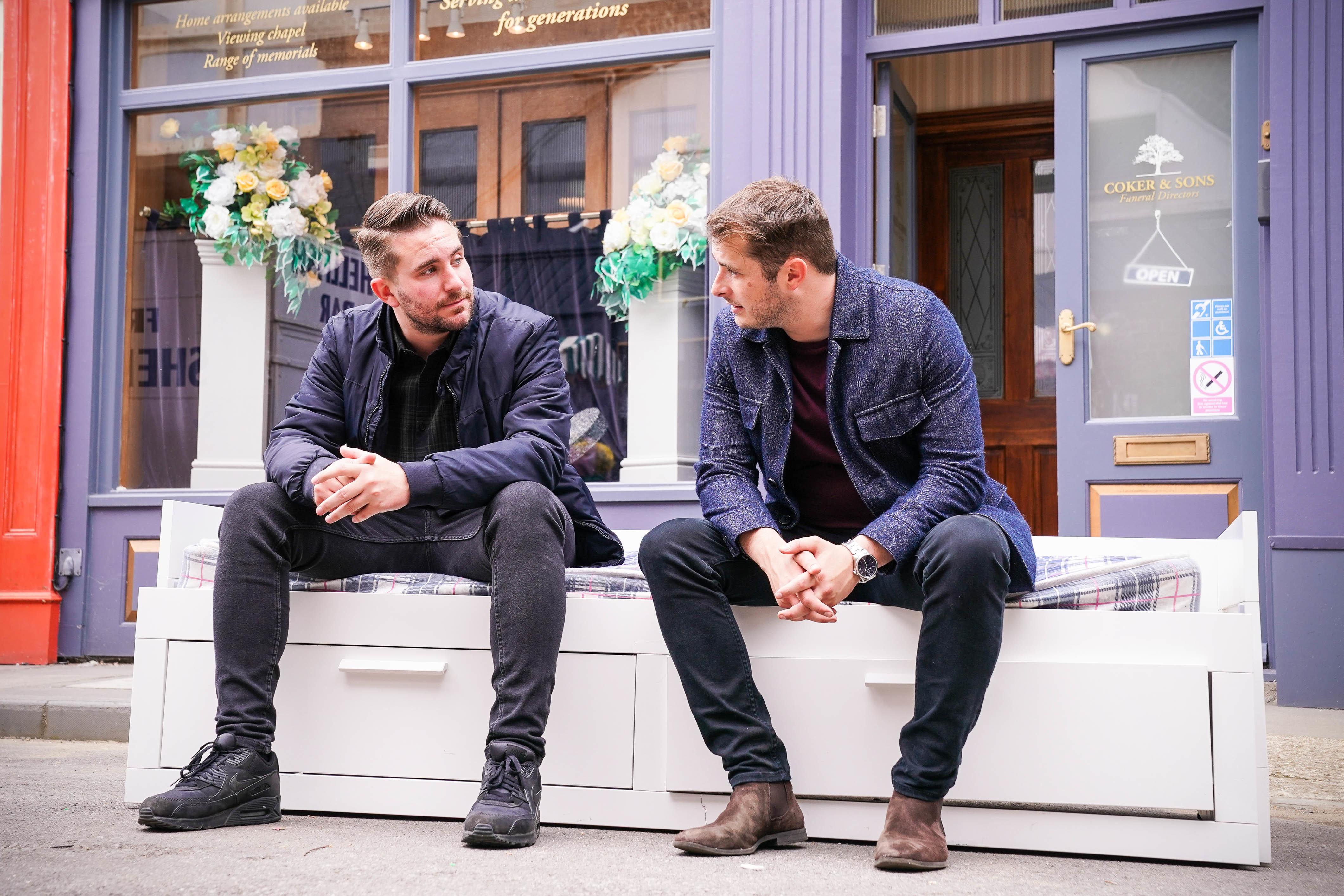 Ben Mitchell (Max Bowden) and Callum Highway (Tony Clay)’s marriage in EastEnders was already under strain, ever since Callum was attacked at new year and Ben couldn’t forgive himself for not intervening.

In the aftermath of that Ben started carrying out vigilante attacks on homophobic targets, in a misguided attempt to keep Callum safe.

But things took a horrifying turn as as Lewis Butler (Aidan O’Callaghan) took advantage of Ben’s vulnerability and brutally raped him.

Following this ordeal, Ben was unable to open up to Callum about what had happened, finding it easier to let his husband think he’s had an affair with Lewis instead.

Callum is now aware of the truth of what happened to Ben, but despite Callum wanting to give things another go, Ben has insisted that it’s over between them.

Viewers haven’t given up hope that there could still be a future for the fan-favourite pairing and neither, it seems, has Lola Pearce (Danielle Harold), as she takes it upon herself to try to get Ben and Callum back together by getting them involved in helping Vi (Gwen Taylor) to move house.

And it could just work.

The pair, realising that Lola’s elaborate plan has been nothing but a set-up, share a moment of closeness – and admit that they still have feelings for each other even after everything that they’ve been through.

Is there hope for Ballum after all?

We can but hope!