Betty Lynn, who played Thelma Lou on The Andy Griffith Show, dies at 95

BETTY Lynn, who starred as Thelma Lou on The Andy Griffith Show, died on Saturday.

The actress passed away at the age of 95 in Mount Airy, North Carolina. 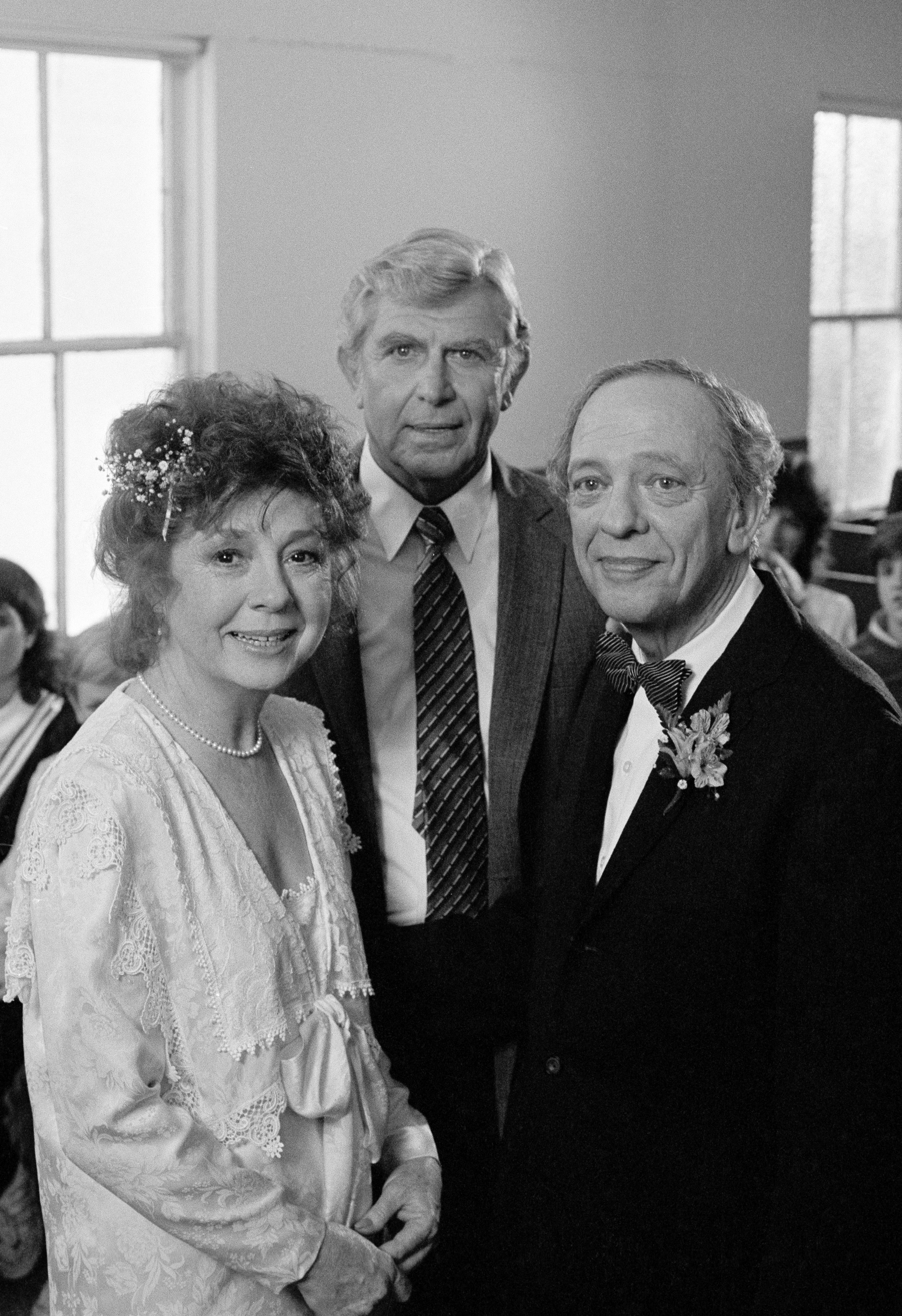 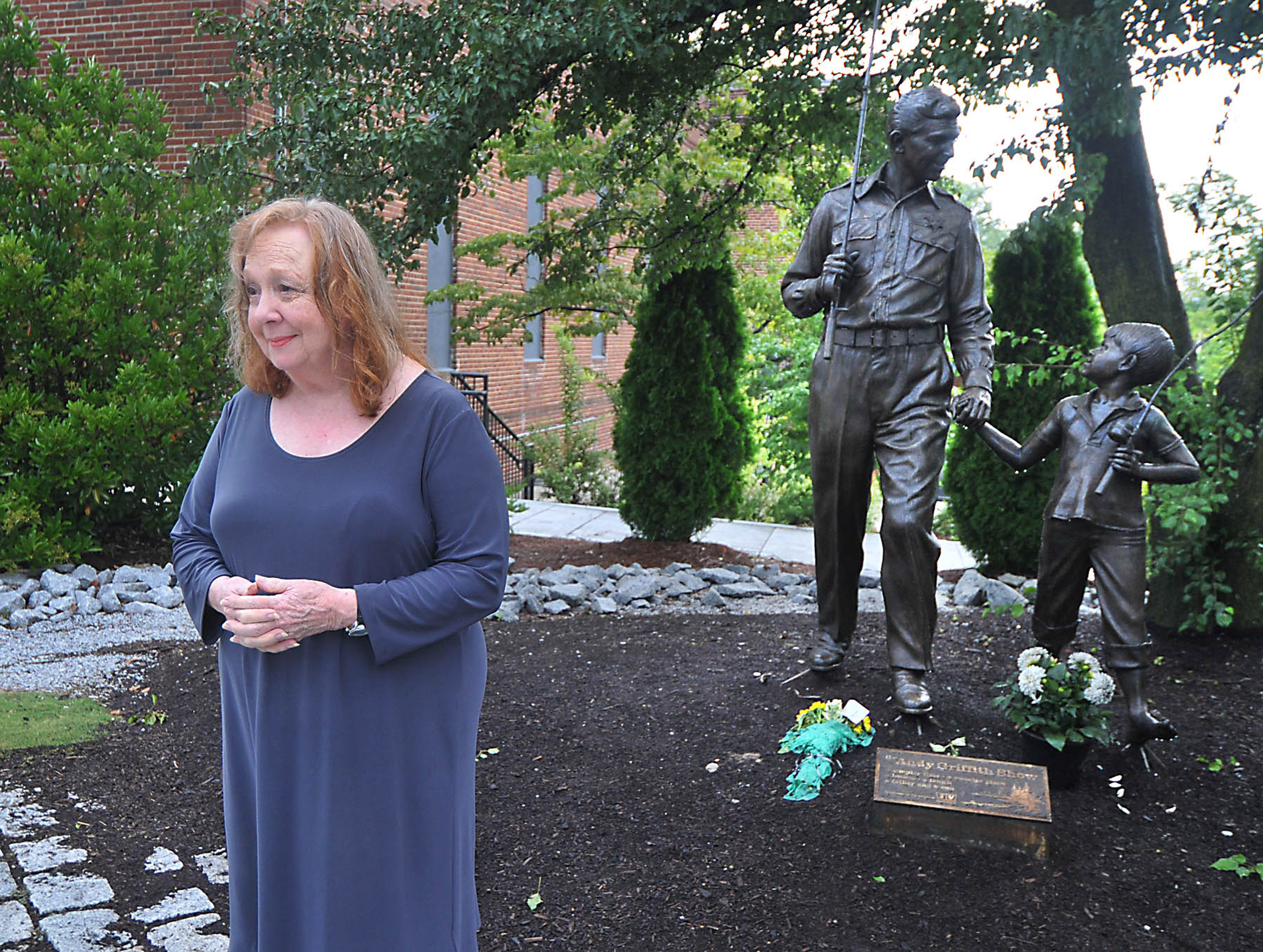 According to The Hollywood Reporter, Betty died after suffering from a short illness, though the exact cause of death was not revealed.

At the time of her passing, she was living at a retirement home.

Betty was best know for playing the sweet girlfriend of Don Knotts’ Barney Fife on The Andy Griffith Show.

Her co-star Ron Howard, who played Opie Taylor on the show, mourned the loss with a touching note on Twitter on Sunday.

He wrote: “RIP Betty Lynn. She played Thelma Lou on #TAGS  & brightened every scene she was in & every shooting day she was on set.

“I saw her last a few years ago where she still lit up the room with her positivity.

“It was great to have known and worked with her. She truly was 95yrs young.”

Betty was born in Kansas City, Missouri on August 29, 1926, and she began her entertainment career at just five years old when she started studying at the Kansas City Conservatory of Music.

When she turned 18, she took part in a United Service Organizations (USO) entertainment tour, where she sang for members of the Armed Forces and their families.

The Sun is your go to destination for the best celebrity news, football news, real-life stories, jaw-dropping pictures and must-see video.