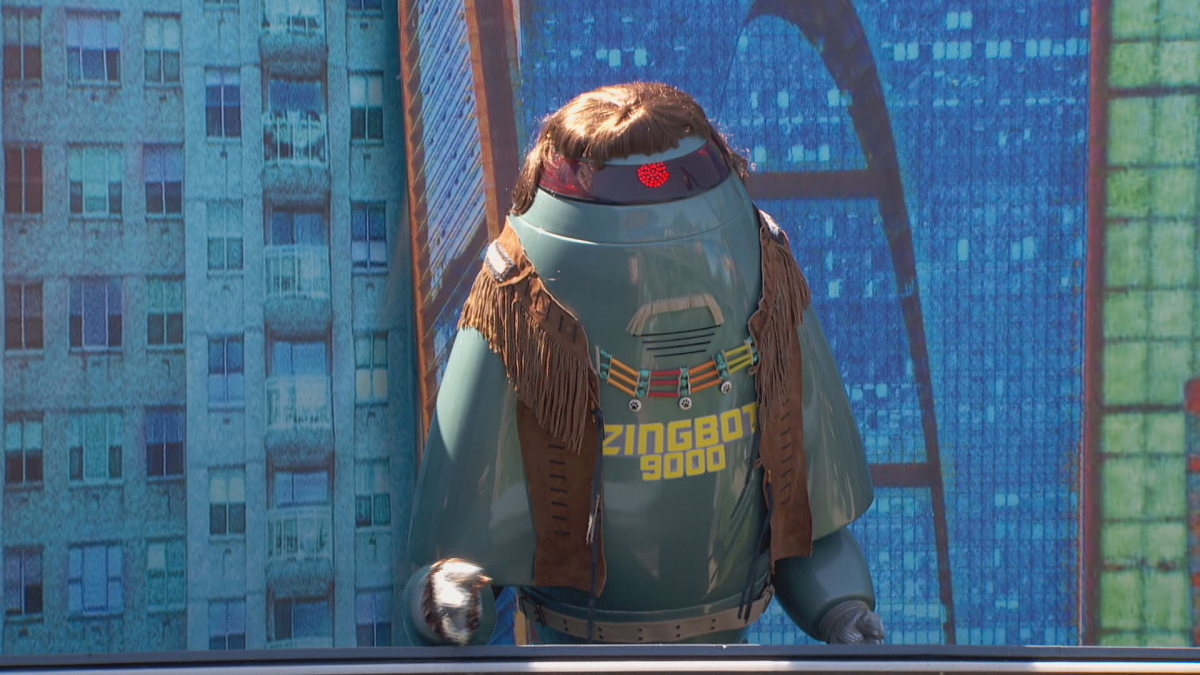 Big Brother 2020 spoilers were presented by host Julie Chen Moonves herself on Thursday night. A legend arrived, a new twist began in the game, and the producers did their best to add some excitement for the coming weeks.

Last week, Julie first teased the CBS viewers that a Big Brother legend would be moving in. It immediately led to a lot of buzz for the show, with fans guessing about who it might be that showed up. Guesses included Zingbot, Dan Gheesling, Rachel Reilly, Derrick Levasseur, and even Rihanna.

The Rihanna guess stems from a rumor that was floating around social media about Rihanna cheering for Da’Vonne this season.

Quite a few viewers and live feed subscribers were also worried that the twist with the neighbor would be disappointing like it just being the jury house.

Would the neighbor just end up being Ian Terry? Was the neighbor house just going to be the jury house watching over everyone?

It was a very eventful night during the September 24 episode. They had to cover the conspiring that Memphis Garrett and Christmas Abbott are doing, the many alliances that Memphis just formed, and the eviction of either Da’Vonne Rogers or Kevin Campbell.

After the Eviction Ceremony, Julie called everyone to the living room to reveal a few surprises.

Big Brother 2 winner Dr. Will Kirby is the neighbor. He revealed that at the next HOH Competition and the next Veto Competition, people will have the choice to go for power or prizes. He hinted that cash is on the line.

Will was immediately recognizable to the BB22 cast members, and they were quite shocked during his speech to them. It is an interesting twist that is going to shake things up a lot.

Members of The Committee are going to be faced with some difficult choices.

Julie wasn’t done yet. She then announced that a Triple Eviction is coming on October 1, and that is why the episode is two hours long. She also revealed that OTEV is appearing at the Veto Competition this weekend.

Will the final month save the season?

The Big Brother earthquake that happened earlier this month certainly didn’t shake up the game enough, but maybe these new wrinkles in the game could help everything end on a strong finish.

Big Brother ratings are already trending up, so this can only help, provided the final few weeks aren’t as predictable as some fans are claiming on social media.