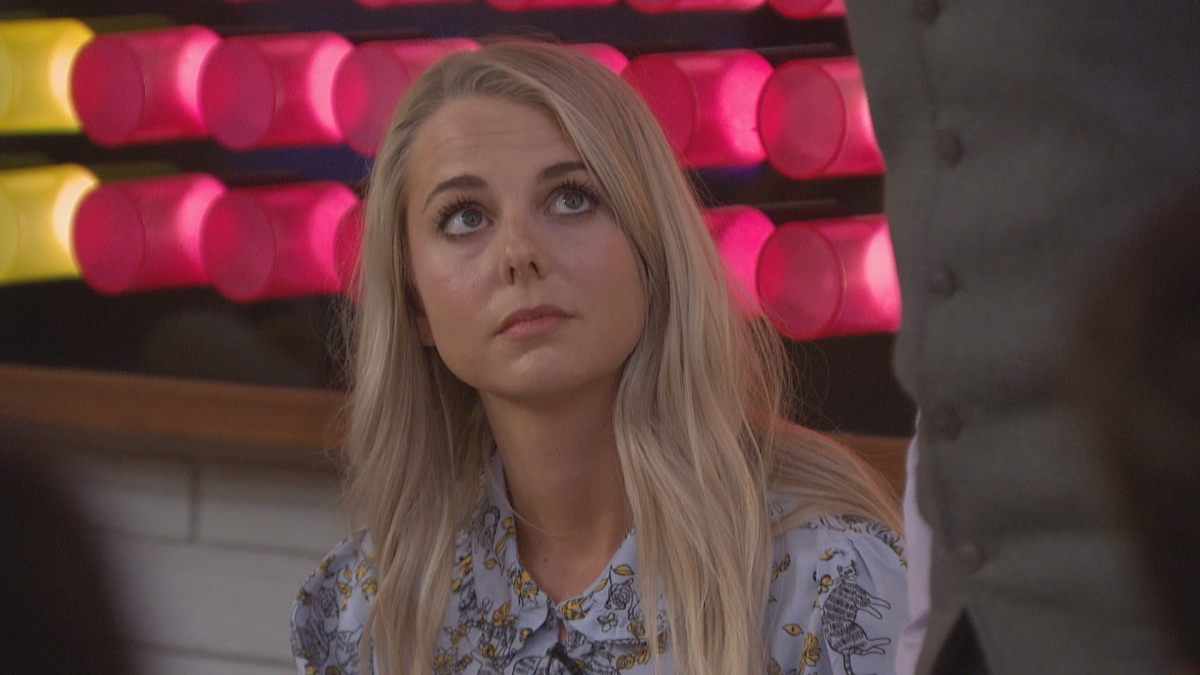 Big Brother 2020 spoilers from the Nomination Ceremony just got revealed on the live feeds. The new Head of Household had to put two people on the block today and the plans are starting to become evident to everyone left in the game.

The last episode of the show came to an end without revealing who had won the Head of Household Competition. The challenge finished shortly after that, though, and the new HOH was revealed on the live feeds later Thursday evening.

It turned out that Memphis Garrett had won the power. He became the first person to be the HOH twice this season and it meant that he would get the chance to target someone else for eviction.

The first time that Memphis was HOH, he nominated Nicole Anthony and David Alexander for eviction. Nicole was evicted on a very one-sided vote and Memphis saw it as a successful week. Now, he may be ready to circle back and get David out of the house this week.

Ahead of hosting the Nomination Ceremony, Memphis also met people in the HOH Room and finalized some new alliances that could come in handy later on down the road. There were some funny quotes from within those meetings that are likely to make upcoming episodes.

Who got nominated for eviction this week?

The nominations happened much later in the day than normal, especially given the fact that there were no special competitions to be played. It allowed extra time for people to try to figure out what was going to happen.

Memphis alluded to a number of different plans before he actually hosted the Nomination Ceremony, but he didn’t tell anyone exactly what he was going to do for fear that people would talk about it. It was very similar to the first time he was HOH this summer.

At the Nomination Ceremony, Memphis Garrett put Kevin Campbell and Da’Vonne Rogers on the block. Those are the two players who will have to fight the hardest to win the Power of Veto this weekend.

Next up is the Veto Competition

Six houseguests will play in the Veto Competition at some point on Saturday. The nominees will have a chance to save themselves from the block by winning the POV, but David Alexander also has a huge incentive to win it and either keep the nominations the same or save a nominee and force Memphis to show his cards.

Stay tuned, because there are going to be a lot of additional Big Brother 2020 spoilers this weekend, especially if the primary target for eviction figures out that they are in Memphis’ crosshairs this week.

And outside of the house, recently evicted BB22 cast member Ian Terry is giving a lot of interviews. He is also answering a lot of questions about Nicole Franzel’s wedding and whether or not he will be attending it.