Big Brother 2020 spoilers: Who won the Power of Veto this week? 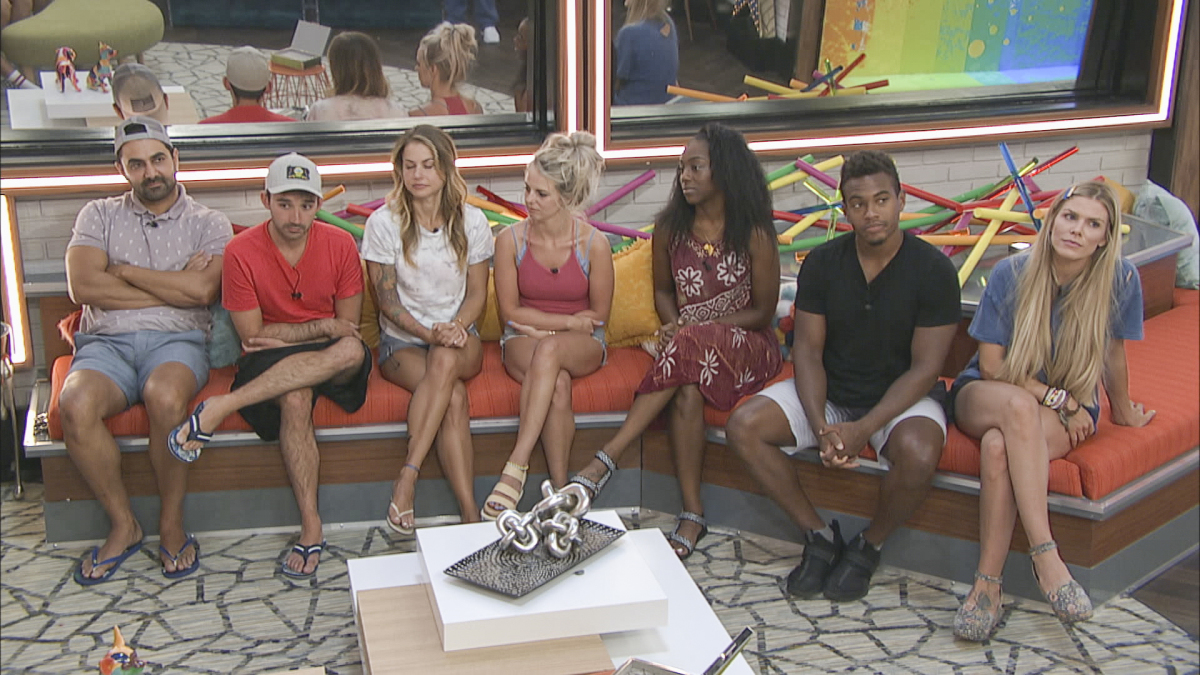 Big Brother 2020 spoilers now reveal who won the Power of Veto this week. Six members of the BB22 cast just got done playing the Week 4 Veto Competition and we now have those important Veto results.

CBS hasn’t shown it to the television audience yet, but Enzo Palumbo won the Head of Household Competition late Thursday night. Television viewers will get to see that as a primary part of the August 30 episode of the show.

Tasked with nominating two people for eviction, Enzo put Kaysar Ridha and Kevin Campbell on the block. Enzo had been bold, making statements about who he would go after if he won HOH, but he still wound up with Kaysar as his primary target.

Amid Nicole Franzel and Daniele Donato still talking about Janelle Pierzina in the house — it seems like they won’t ever let go of that topic — six houseguests got ready to play for the Power of Veto on Saturday night.

Who won the Power of Veto this week on Big Brother 2020?

Enzo, Kaysar, and Kevin were joined by Tyler Crispen, Bayleigh Dayton, and David Alexander in the Week 4 Veto Competition. Though it may be obvious to everyone else, Kaysar and Kevin were on their own and if they didn’t win the POV to take themselves down, the nominees would remain the same.

Unless, of course, Enzo were to win and start putting his plans into action? Like when he said it was time to backdoor Dani after the guys in her alliance figured out her plans?

Feeds were down for a while and when they returned, we learned that Kevin Campbell won the Power of Veto.

What’s coming up next on Big Brother All-Stars?

The Veto Ceremony will take place on Monday, where producers will tape the decision of the POV winner on whether or not they decide to use it.

What is Kevin going to do here? It’s not as straightforward as it may seem, because he was already seen asking people if he should use the POV to take himself off the block. He wouldn’t pocket the POV. Or would he?

If Kevin takes himself off the block, then Enzo will get to name a replacement nominee. Again, Enzo was boasting about backdooring someone this week. Will he follow through and put Ian Terry on the block?

Get ready for Daniele Donato and Nicole Franzel to push their plan about getting women out of the house. And the feeds could get pretty interesting over the next 48 hours.

Stay tuned folks, because some Big Brother 2020 spoilers about what is going to happen at the Veto Ceremony should be revealed relatively soon.