THE HIT reality TV series Big Brother is back with a slight change to the premiere episode.

Big Brother is heading into its 24th season in summer 2022 after garnering 3.5million viewers for the previous season. 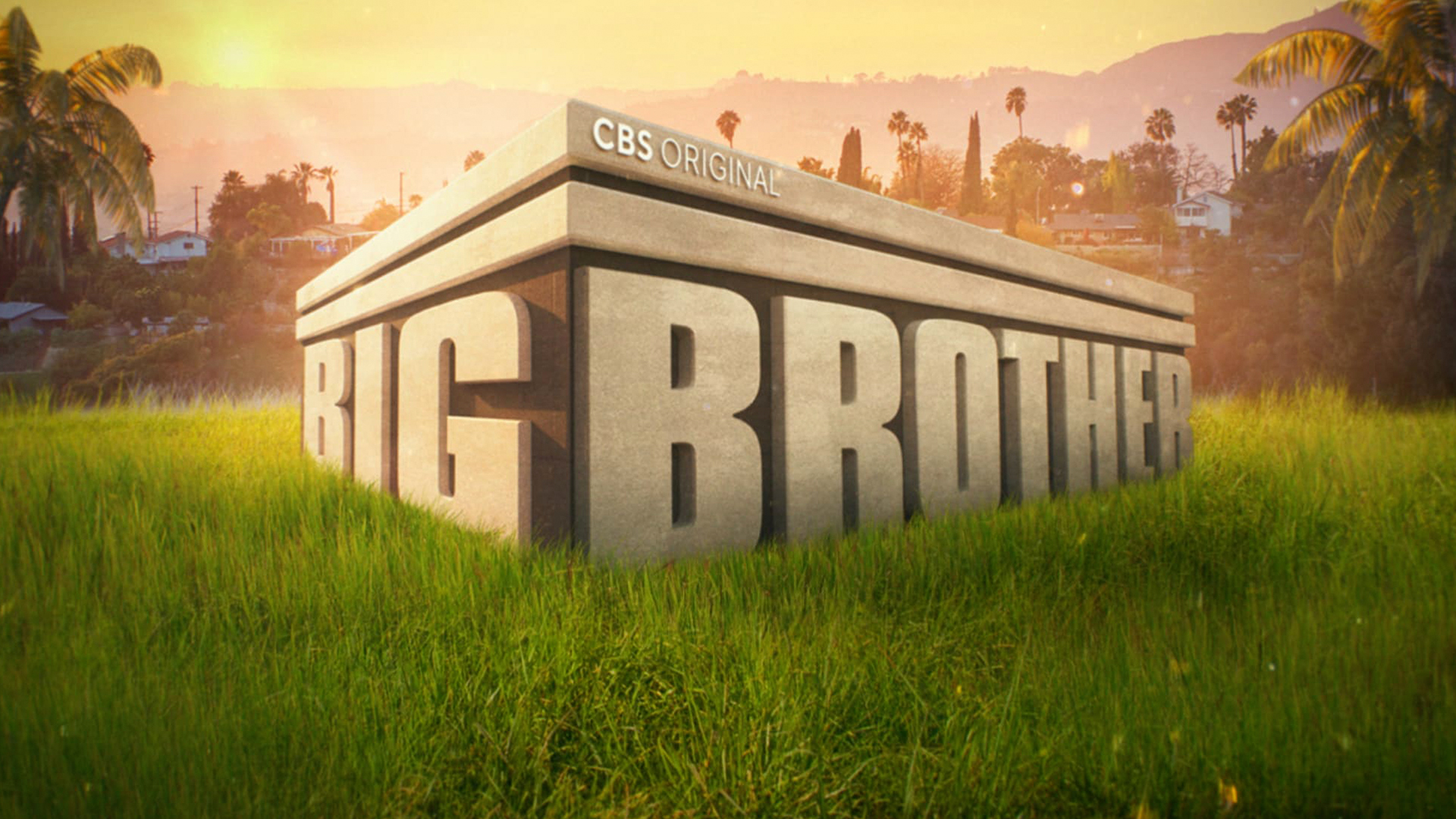 When does season 24 of Big Brother premiere?

The new season of Big Brother premieres on July 6, 2022, featuring a 90-minute episode and Julie Chen Moonves as its host.

Although an official premiere date has been announced, the show has yet to confirm if there will be a live move-in event.

The addition was brought in for season 22 of Big Brother and returned in the 23rd season.

The move-in event allowed viewers to watch the show from when the game officially began.

This was in opposition to previous seasons when the contestants had a week to settle in and form alliances before viewers could tune in to the show, often leaving viewers working to catch up on what they missed.

According to CBS, this season will feature "all-new houseguests," including: 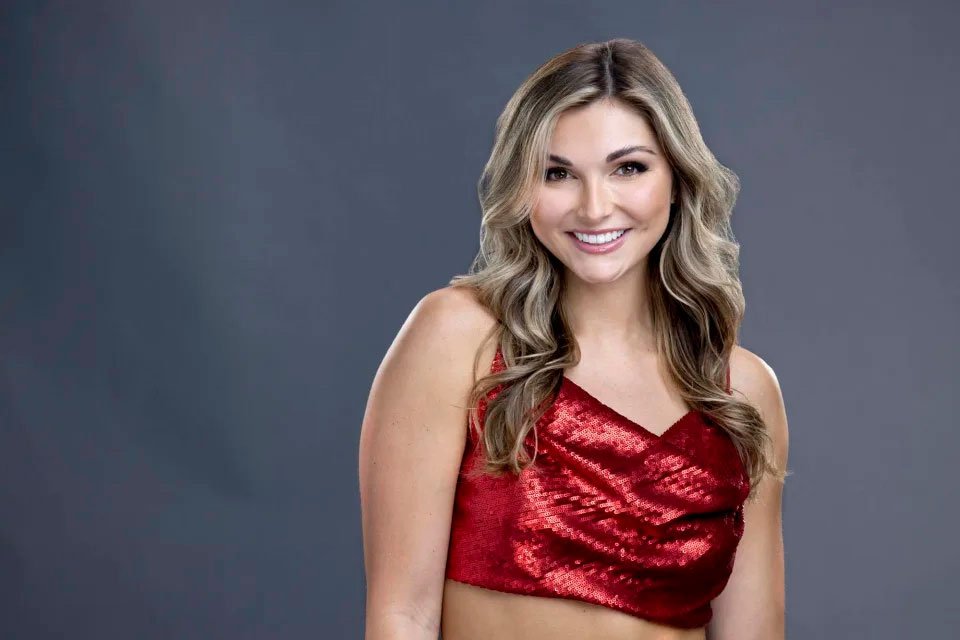 Alyssa Snider, 24, is a marketing representative from Sarasota, Florida. 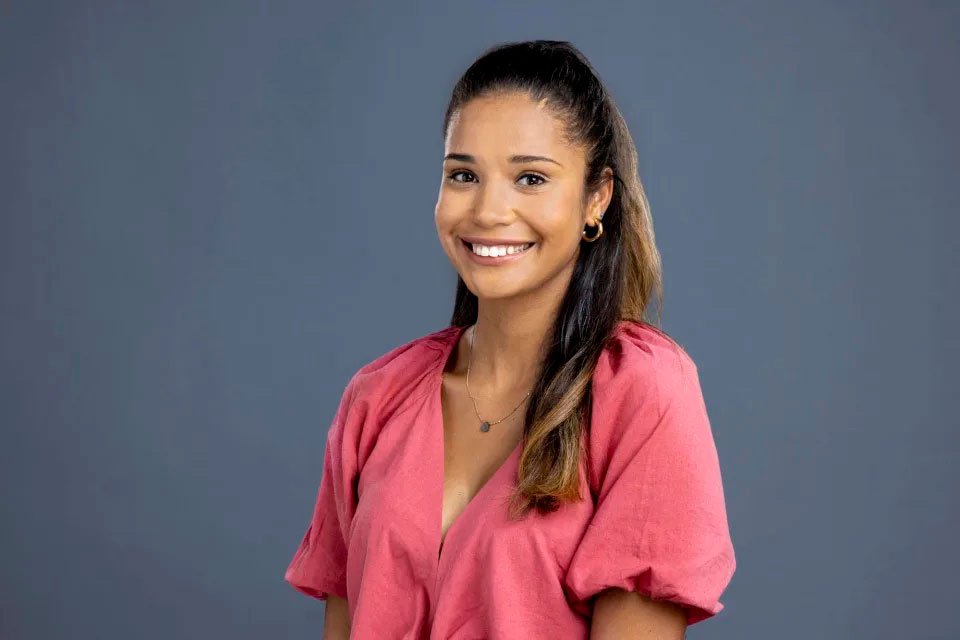 Ameerah Jones, 31, is a content designer from Westminster, Maryland. 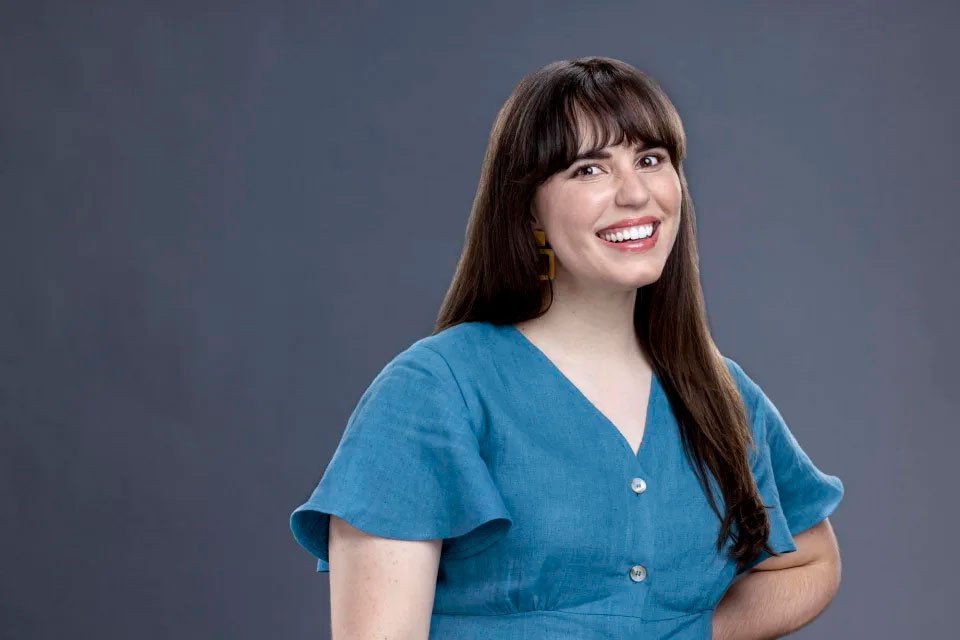 Brittany Hoopes, 32, is a Hypnotherapist from Atlanta, Georgia, who currently lives in Austin, Texas. 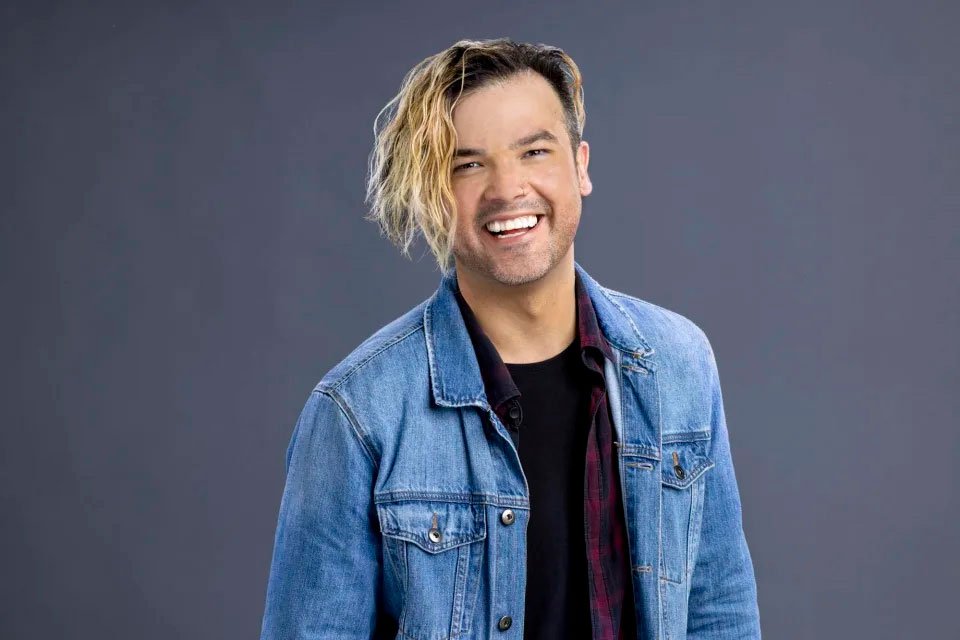 Daniel Durston, 35, is a Vegas performer from Ontario, California, who currently lives in Las Vegas. 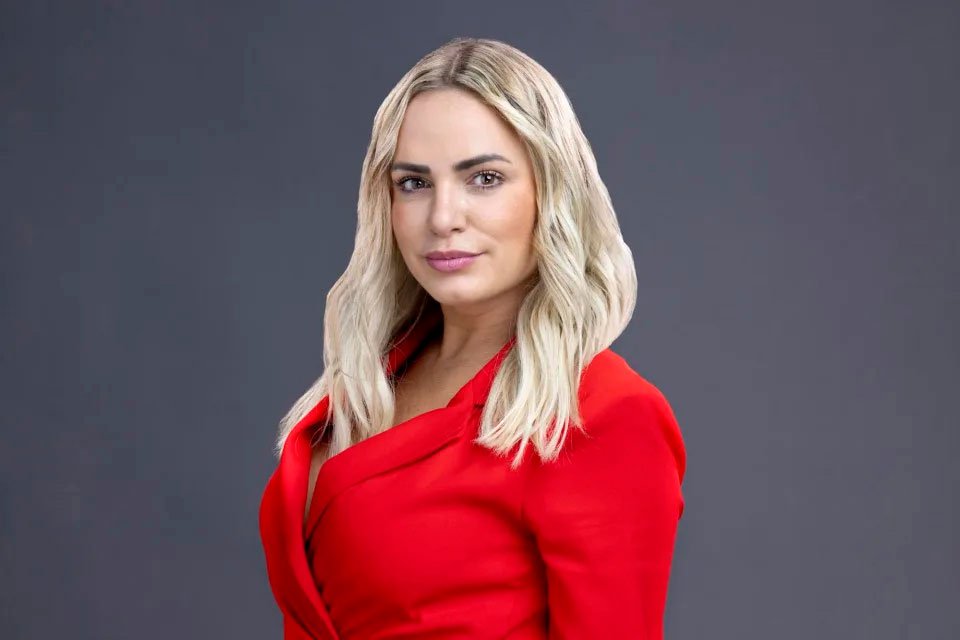 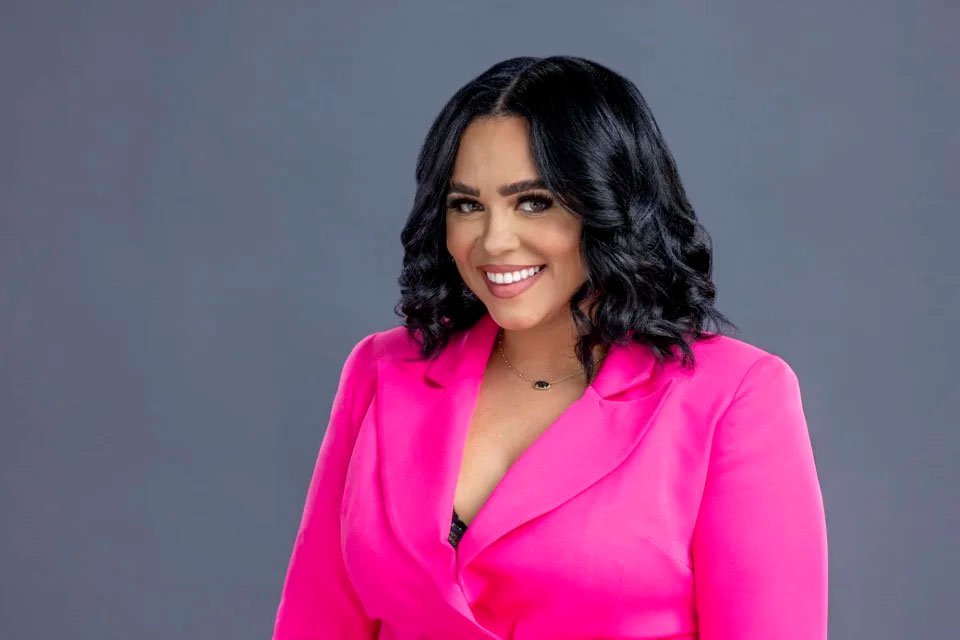 Jasmine Davis, 29, is the owner of Press on Nail Company from Terry, Mississippi, who now currently lives in Atlanta, Georgia. 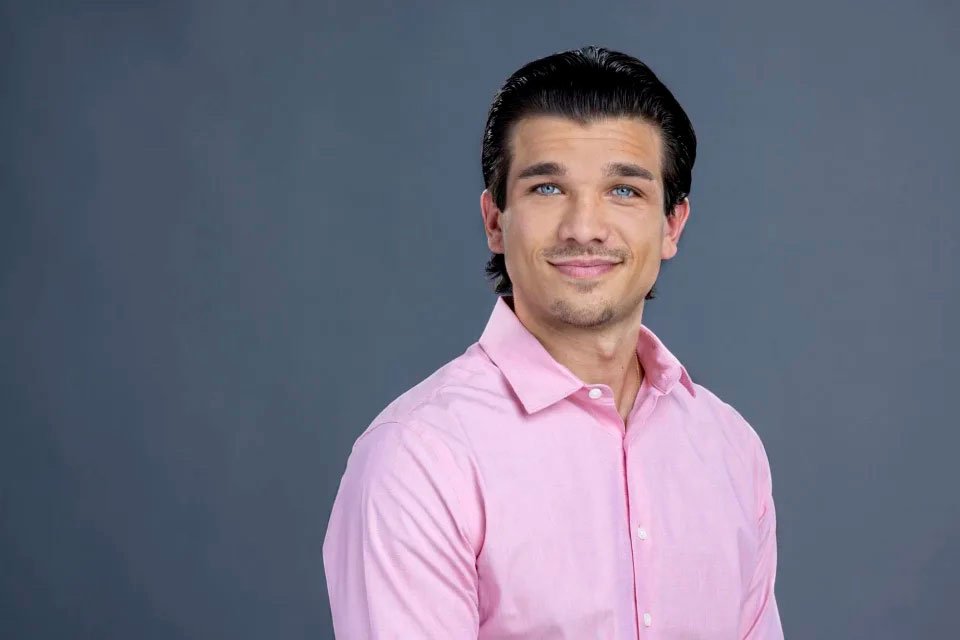 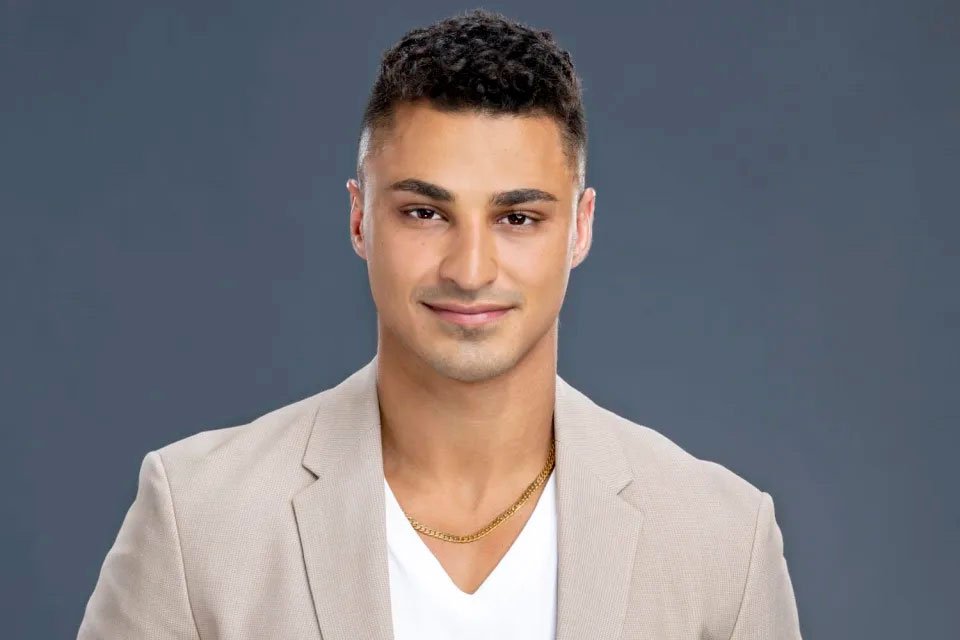 Joseph Abdin, 24, is a lawyer from Lake Worth, Florida. 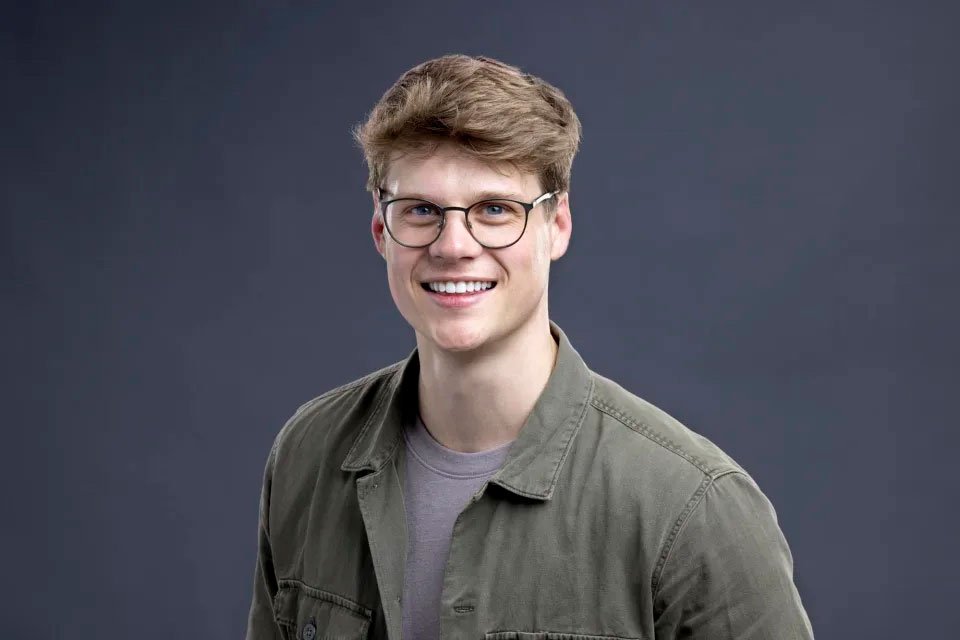 Kyle Capener, 29, is unemployed and is from Bountiful, Utah. 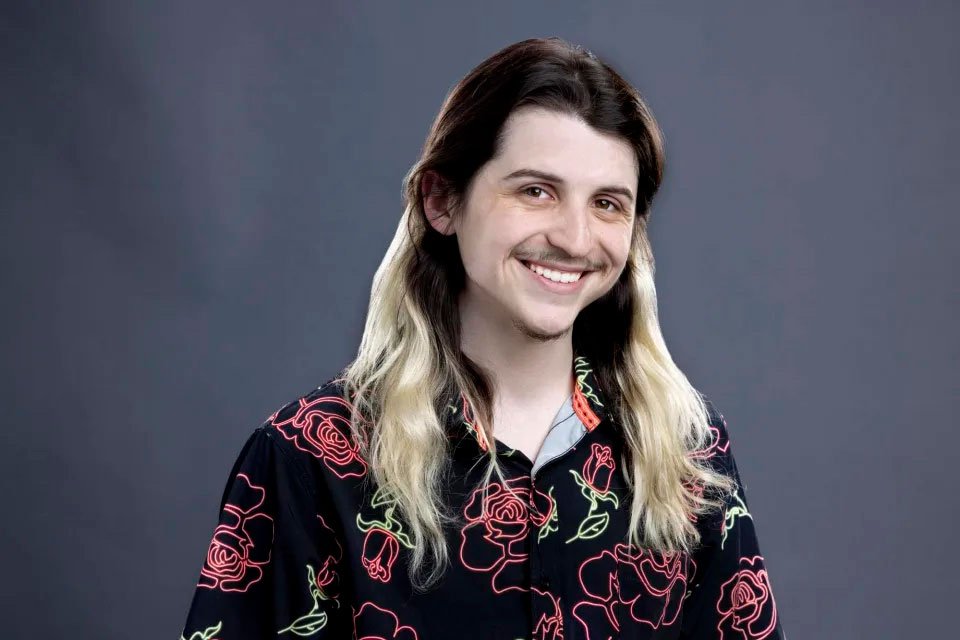 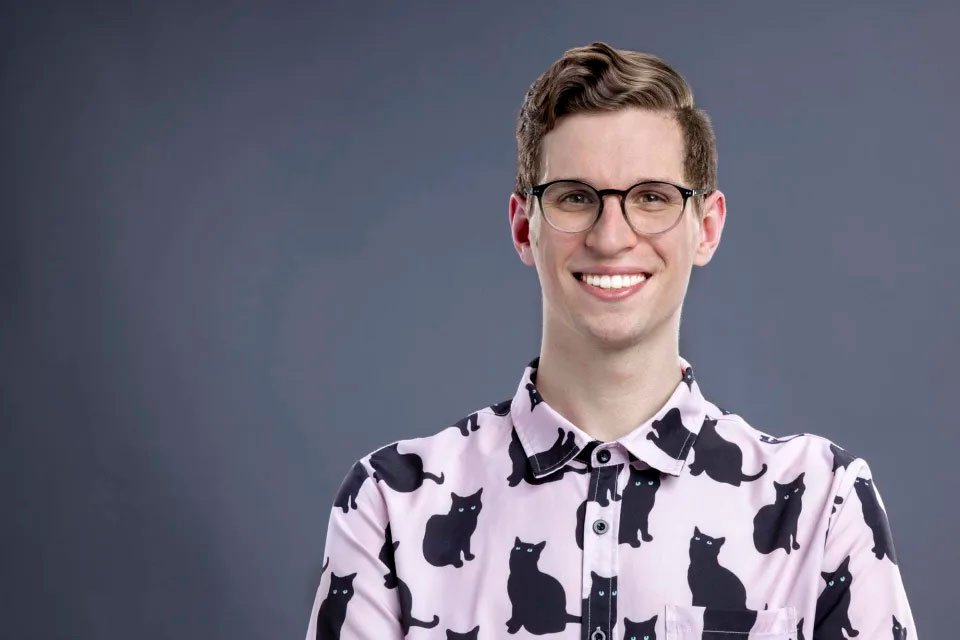 Michael Bruner, 28, is an attorney from Saint Michael, Minnesota, who currently lives in Rochester, Minnesota. 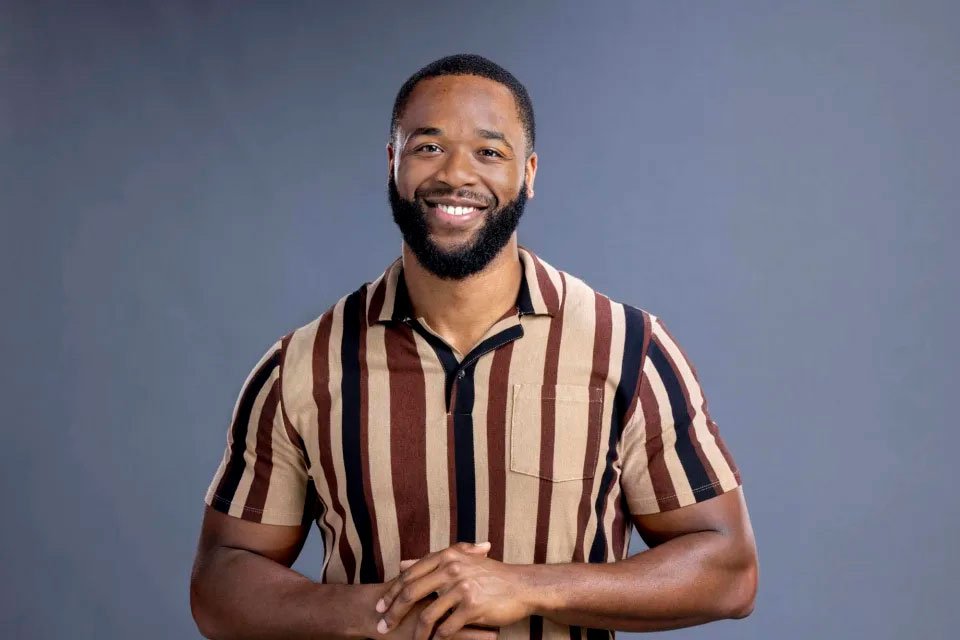 Monte Taylor, 27, is a personal trainer from Bear, Delaware. 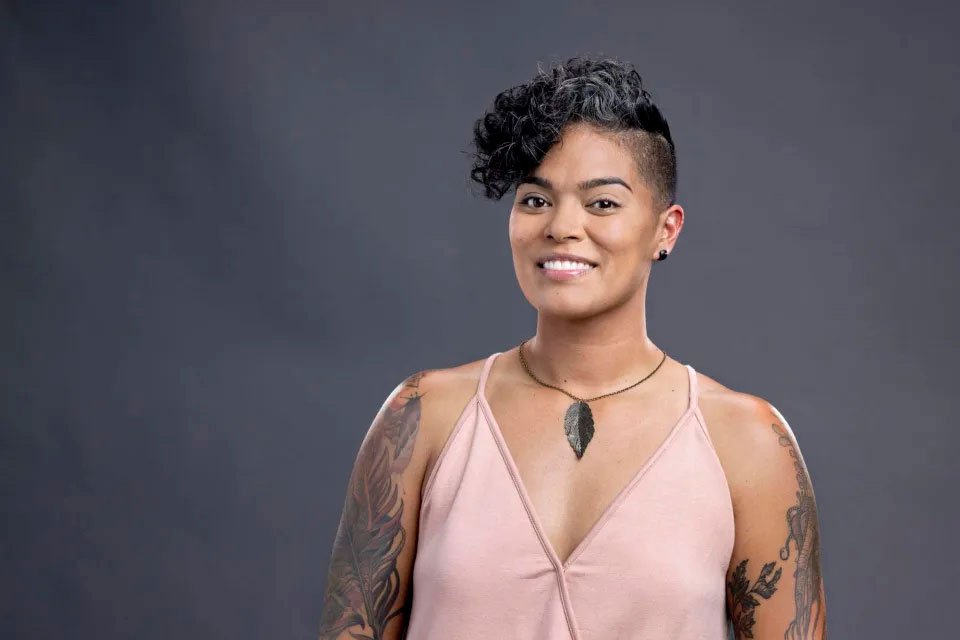 Nicole Layog, 41, is a private chef from Fort Lauderdale, Florida. 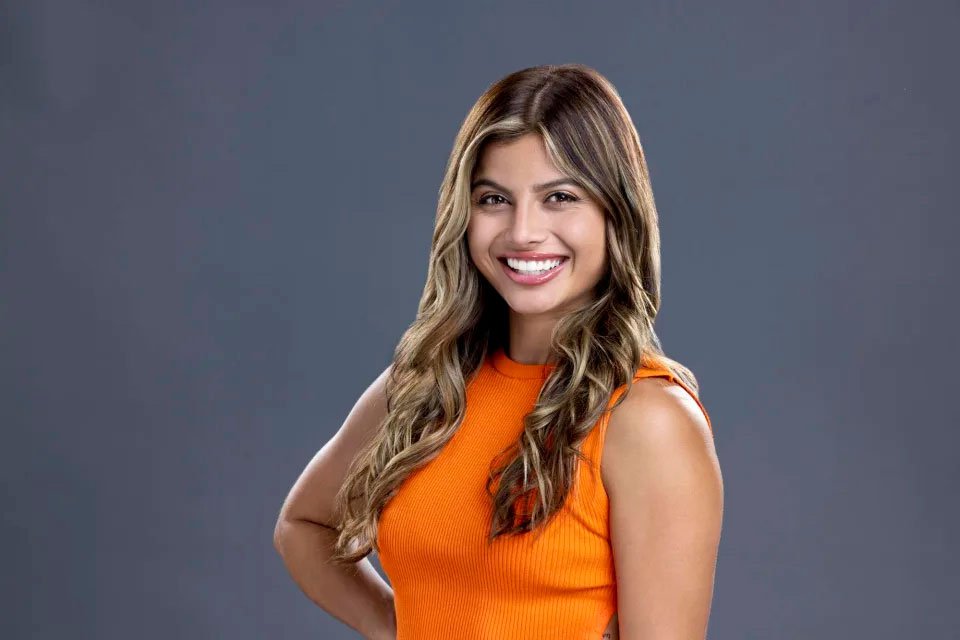 Paloma Aguilar, 22, is an interior designer from San Marcos, California. 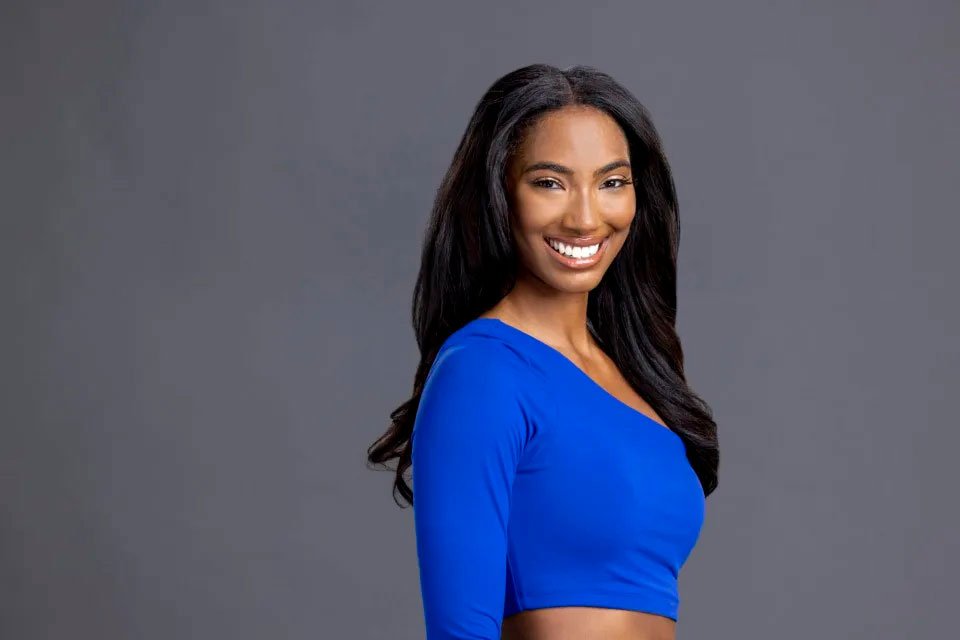 Taylor Hale, 27, is a personal stylist from West Bloomfield, Michigan. 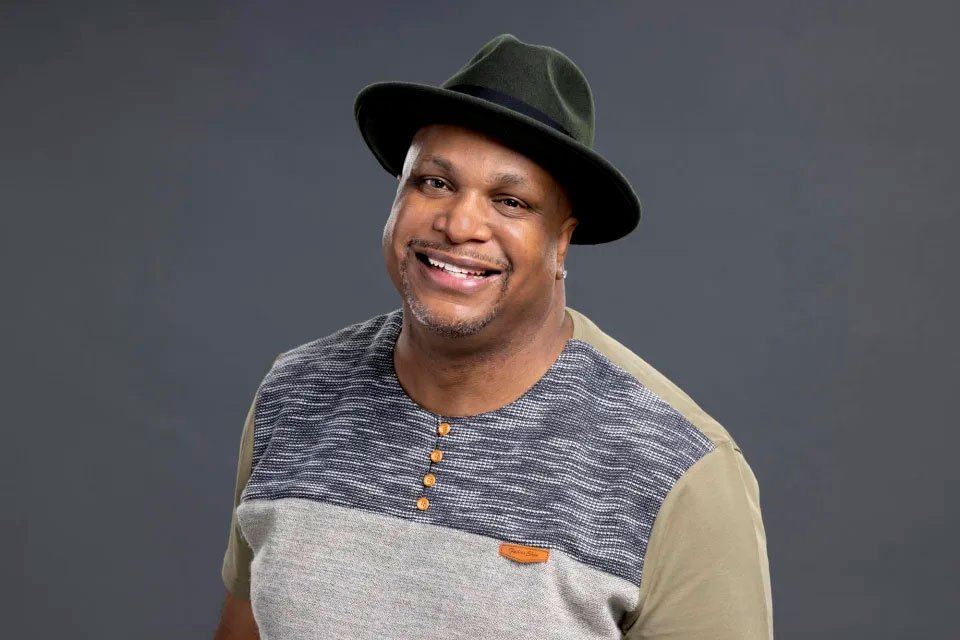 Terrance Higgins, 47, is a bus operator from Chicago, Illinois.

What is different about season 24?

Although Big Brother has gained popularity as one of the longest-running reality television shows, viewership has been declining in recent years.

Despite a historical moment in the show's history for season 23, when Wisconsin attorney Xavier Prather was the first Black winner on the show, the season saw a drop in viewers.

Big Brother was down by 13 percent in viewership for the finale of season 23 compared with the first episode in July 2021.

The drop in viewers resulted in Big Brother being ranked in a three-way tie with The Masked Singer and Survivor.

But for Prather, who was the season 23 winner, it was "a tremendous honor."

“To be not only a winner of Big Brother but now the first Black winner in BB U.S. history is an amazing feeling,” he told Us Weekly in 2021.

“I came in the season having my own personal reasons to win, but I also wanted to crown a Black winner for the culture.

"And to be that person, that representative, for the game and the Black community is amazing. It’s a great feeling and something I’ll never forget.”

Where can I watch Big Brother?

Big Brother will air every Sunday and Wednesday at 8pm ET and air the live eviction episodes on Thursdays at 9pm ET.

The show will air on CBS and be available to stream on FuboTV, Hulu with Live TV, and YouTube TV.