Big Brother recap: The reign of Memphis Garrett comes to an end 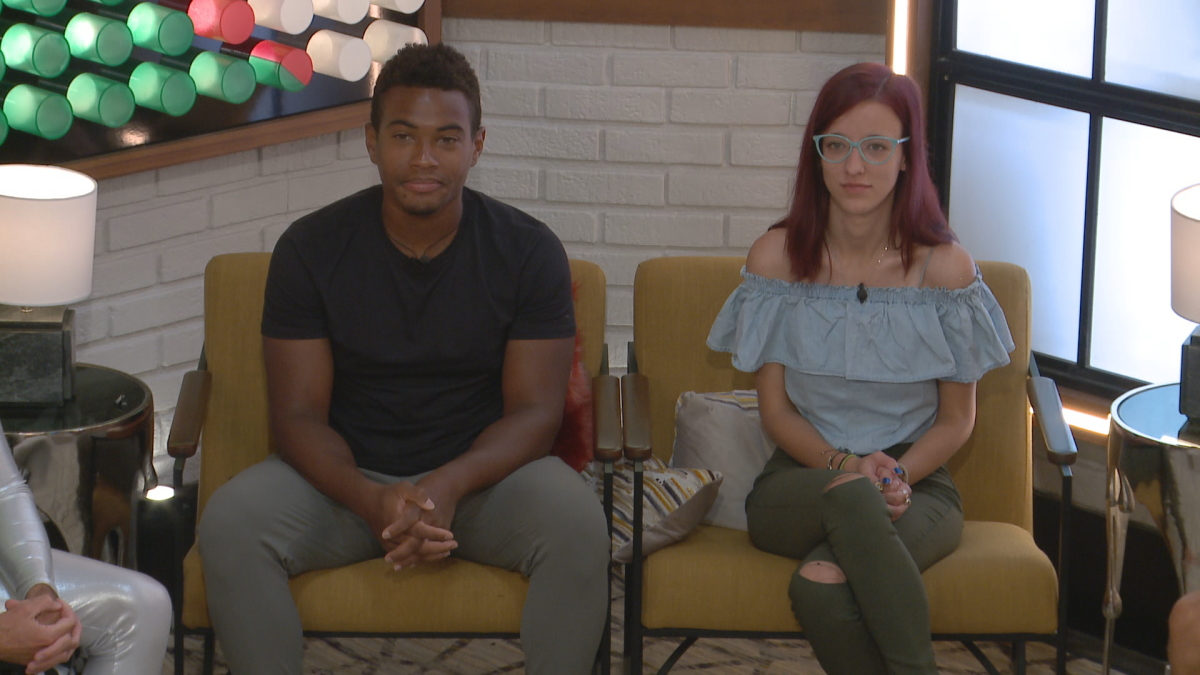 There was a lot of drama in the house this past week, spurred on by the infatuation that Nicole Franzel has for Janelle Pierzina. It’s surprising that a storyline that has nothing to do with the block was so poignant.

Memphis Garrett was the Head of Household for the week, and he said on a previous episode that he wanted to target Ian Terry for eviction.

Due to a lack of communication with people in his own alliance, Memphis didn’t actually tell people who he wanted to be nominated.

When the Safety Suite opened up, Christmas Abbott ended up winning the Safety Competition, and she chose to protect Ian.

Memphis then turned to Nicole Anthony and David Alexander as his two nominees. He then acted like he didn’t care which one of them got evicted. Some people thought Memphis crossed the line at his Nomination Ceremony.

The Power of Veto was also won by Memphis, who decided to keep the nominations the same for the Week 2 Nomination Ceremony.

There were a lot of previous scenes shown before the episode finally got started, and a few Diary Room sessions were shown from the primary BB22 cast members (for this episode at least).

Memphis was pretty pleased with himself for winning the POV, David was mad at himself for messing up in the challenge, and Nicole was really hard on herself for being in this position again.

Memphis did note that he didn’t want to have to break a tie, which could have happened if the eviction vote ended up being 6-6 between Nicole and David at the end of the night.

Janelle also got a number of DR sessions where she spoke about feeling bad that Nicole distrusted her and that Nicole kept second-guessing the friendship that Janelle felt is still there.

It seemed like the episode got to the Eviction Ceremony very quickly, but possibly because the narrative wasn’t there to convince viewers that this was going to be a close vote.

When Nicole had her chance to speak, she said that she wanted this to be an “All-Stars” season and not an “All-Scared” season of Big Brother. At that point, she was referring to her supposed alliance members that kept giving her excuses for not voting to support her.

Tyler Crispen started off the night by voting to evict Nicole. Enzo Palumbo voted to evict David, Christmas voted for Nicole, Kevin Campbell voted for David, and then Janelle Pierzina and Daniele Donato voted out Nicole. It stood at 4-2 at that point.

To finish off the voting, everyone else voted to evict Nicole Anthony. By a 10-2 vote, Nicole became the second person to get evicted this summer.

That was an interesting finish to the voting, as there was a rogue vote from Enzo that could end up getting blamed on Kaysar or Janelle in the near future. Is this part of that new powerful alliance?

In the challenge, the houseguests had to slide a mug down a course (picture a bar with a bartender sliding you a mug of beer). The houseguest to get their mug on the highest number would win the power.

Tyler Crispen got the highest score and is the new Head of Household.

For fans of Nicole Anthony, we may not see her again until the season finale, as it looks like there might not be a Battle Back.