Season 23 houseguest Christie Valdiserri, who CBS revealed last Thursday as one of the 16 cast members entering the house, will no longer participate this summer after testing positive for COVID-19 just days before the new cycle is set to kick off. Instead, new houseguest Claire Rehfuss will take Valdiserri’s place during Wednesday’s 90-minute live premiere.

Valdiserri, who has alopecia, shared an emotional video message on Monday revealing her positive test and explained why she won’t be competing for the $500,000 grand prize.

“Hey guys, so I don’t want to be sharing this news but I tested positive for COVID and I have no idea how I got it. I have the vaccine and I’ve been following all the guidelines up to this point. I have absolutely no symptoms, I feel perfectly fine so I’m really grateful for that but it’s really frustrating because I won’t be playing in Big Brother this summer,” the 27-year-old professional dancer from North Hollywood, California, said in the video.

“And I just have to say that, when you’re faced with adversity, I’m just telling myself that it’s for a bigger reason and I want to believe that. I don’t know the reason yet, but I’ve had a roller coaster of emotions the last 48 hours and as I’ve been reading through all the comments online, whether they’re good or bad, I just have to say that I have put myself out there and shared this vulnerability of being bald and all the comments — good or bad — are affecting everybody else that also is bald and experiences this vulnerability,” she continued. “So spread love. And whether you’re just finding out about alopecia or you know what alopecia is, you know that we’re unstoppable and I’m going to bounce back one way or another.”

Rehfuss, a 25-year-old artificial intelligence engineer Ohio native who calls New York City home, describes herself as “clever, driven and spunky” and appears to be a Big Brother super fan. Find out more about Rehfuss below.

“We want great personalities, diversity of background experiences, age, where they’re from, what they do, all of that plays into it. But it’s interesting. We really just a unique mix of people each season. I say this every season, but it really does feel like personalities that we have not seen before. And we love that,” executive produer Allison Grodner told ET’s Kevin Frazier in June. “Diversity of experience with the show as well because we have a lot of super fans, but we also have people that are new and I think that’ll be fun to see.”

“We’re always for people that we feel are authentic,” executive producer Rich Meehan added. “We’re really looking for authenticity and then like Allison said, layers. Because this is a marathon. They’re in this house for three months. They can bring different things to the game and surprise you along the way. That’s always what we’re looking for.”

Also on Monday, ET exclusively revealed the first look at the new Monte Carlo-inspired poker parlor in the BB house.

Big Brother will air Sundays, Wednesdays and Thursdays — which will feature live evictions hosted by Julie Chen Moonves — all season long, with the 24-hour live feed available to stream on Paramount+.

See the 16 houseguests competing on season 23 of Big Brother below. 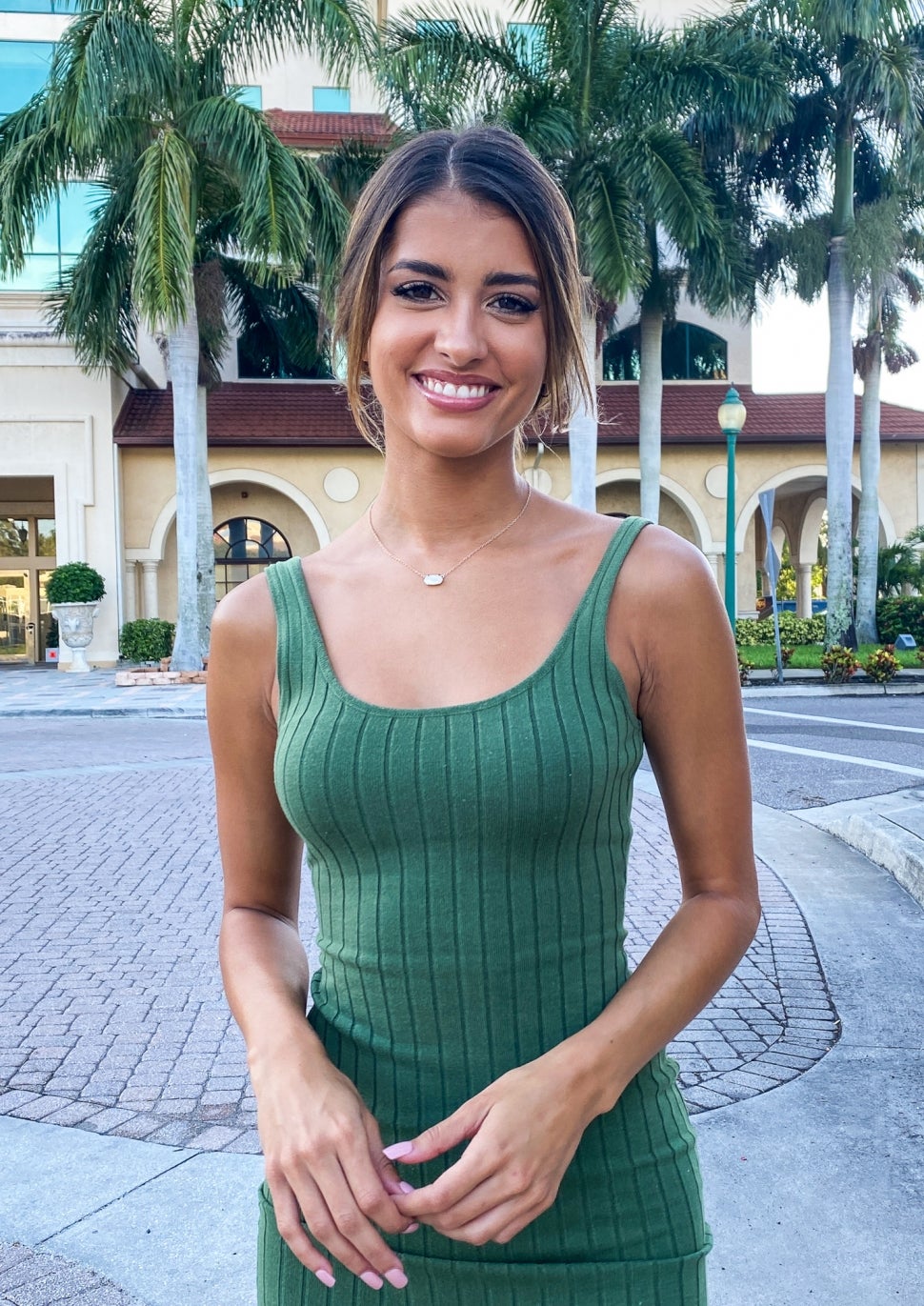 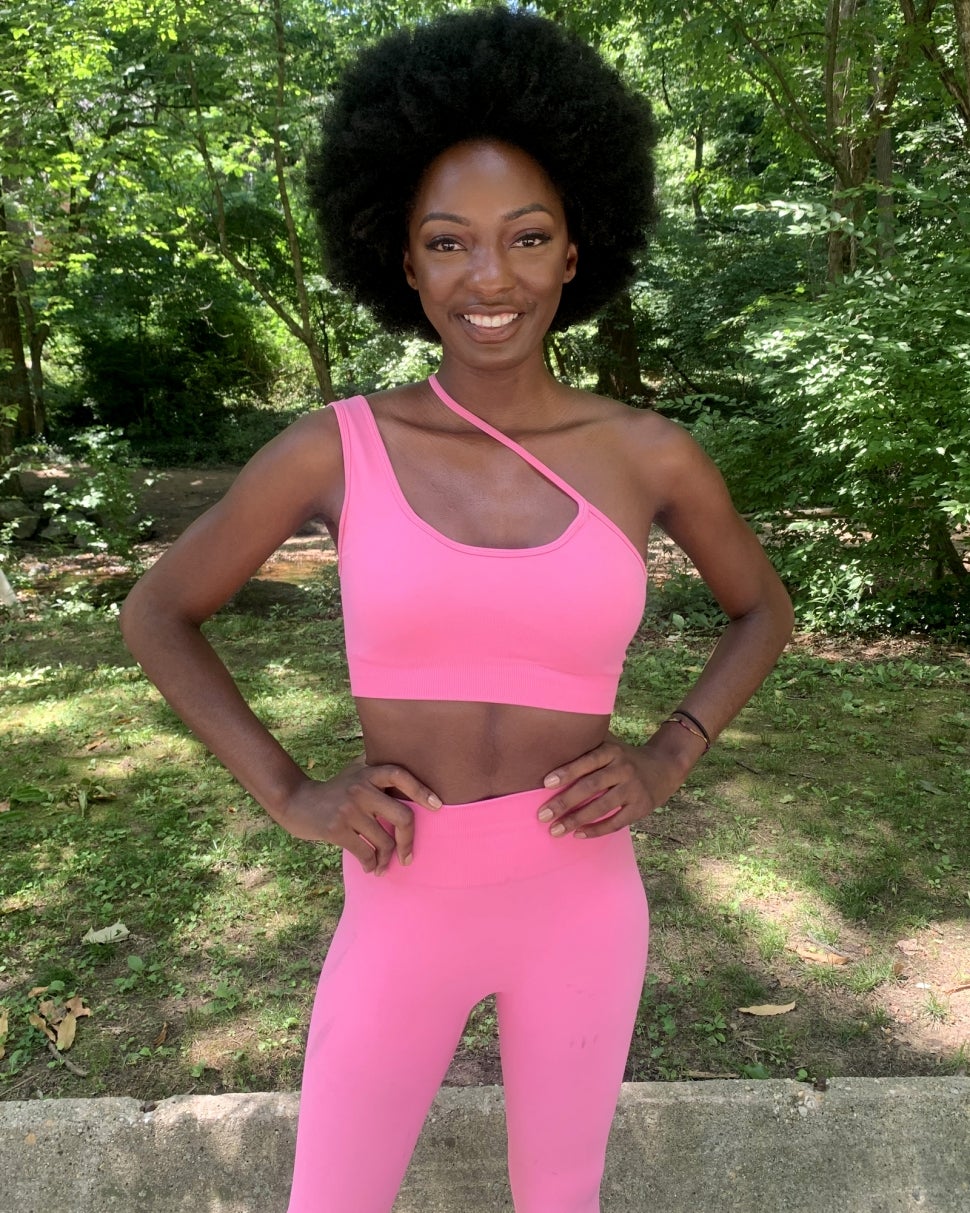 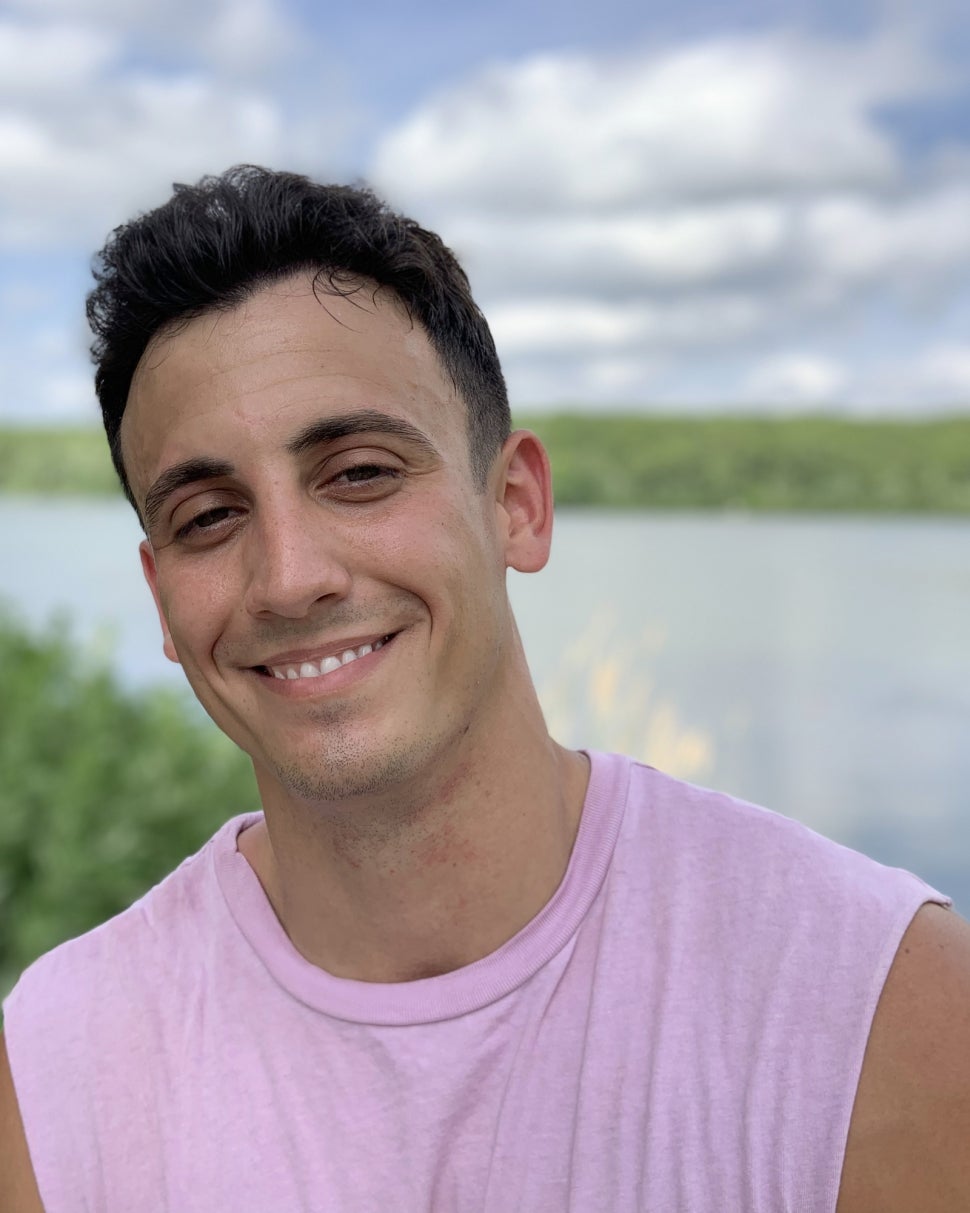 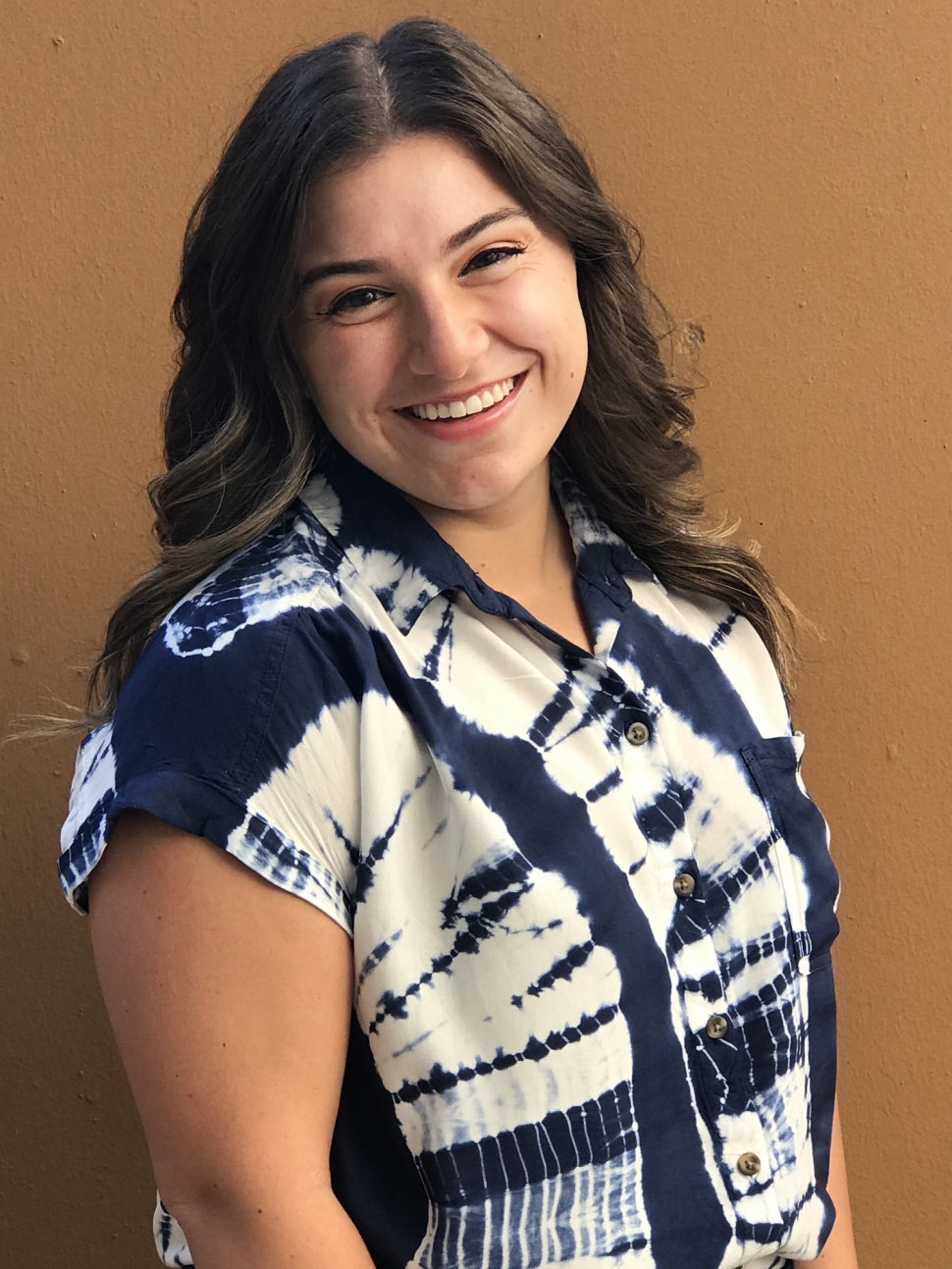 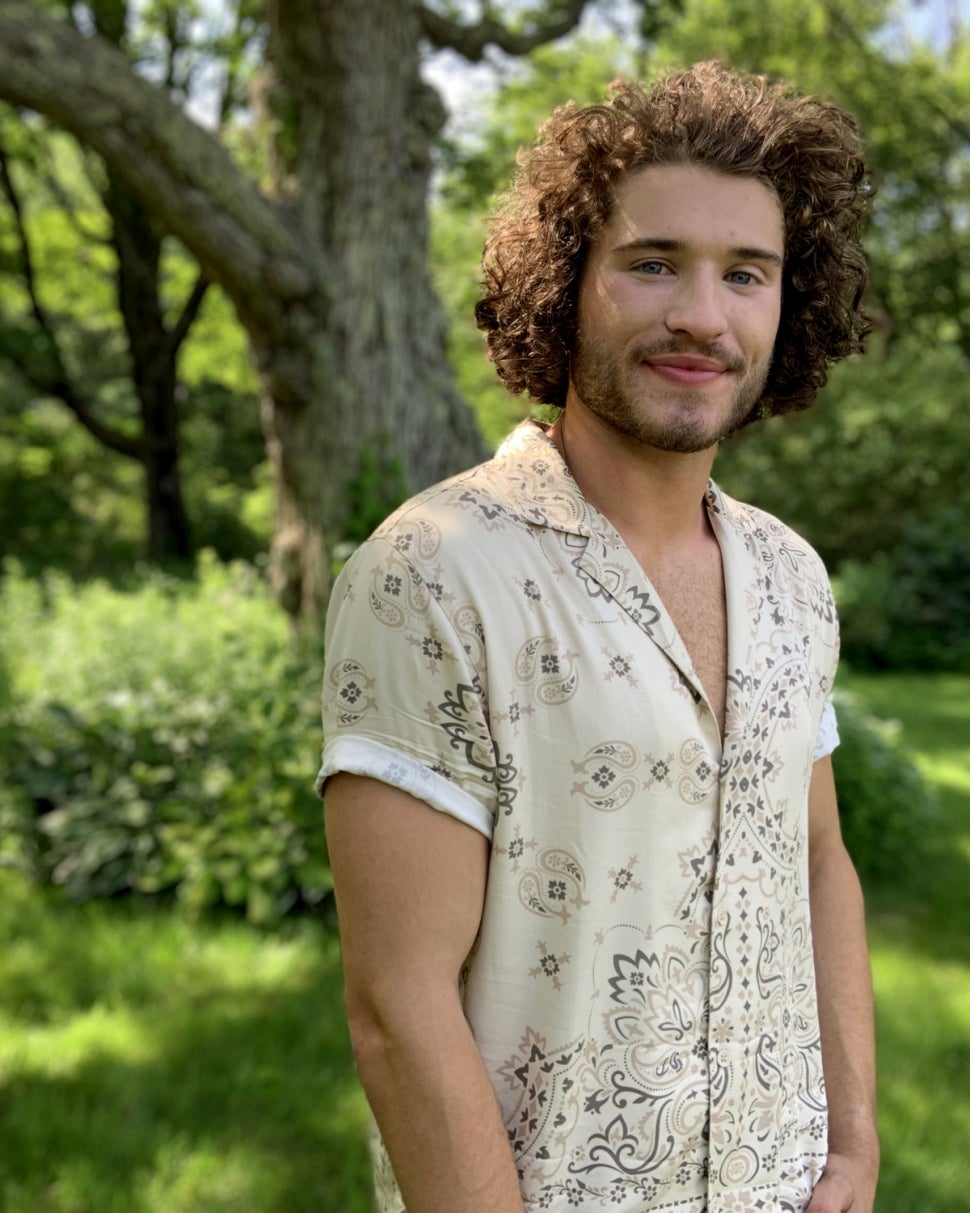 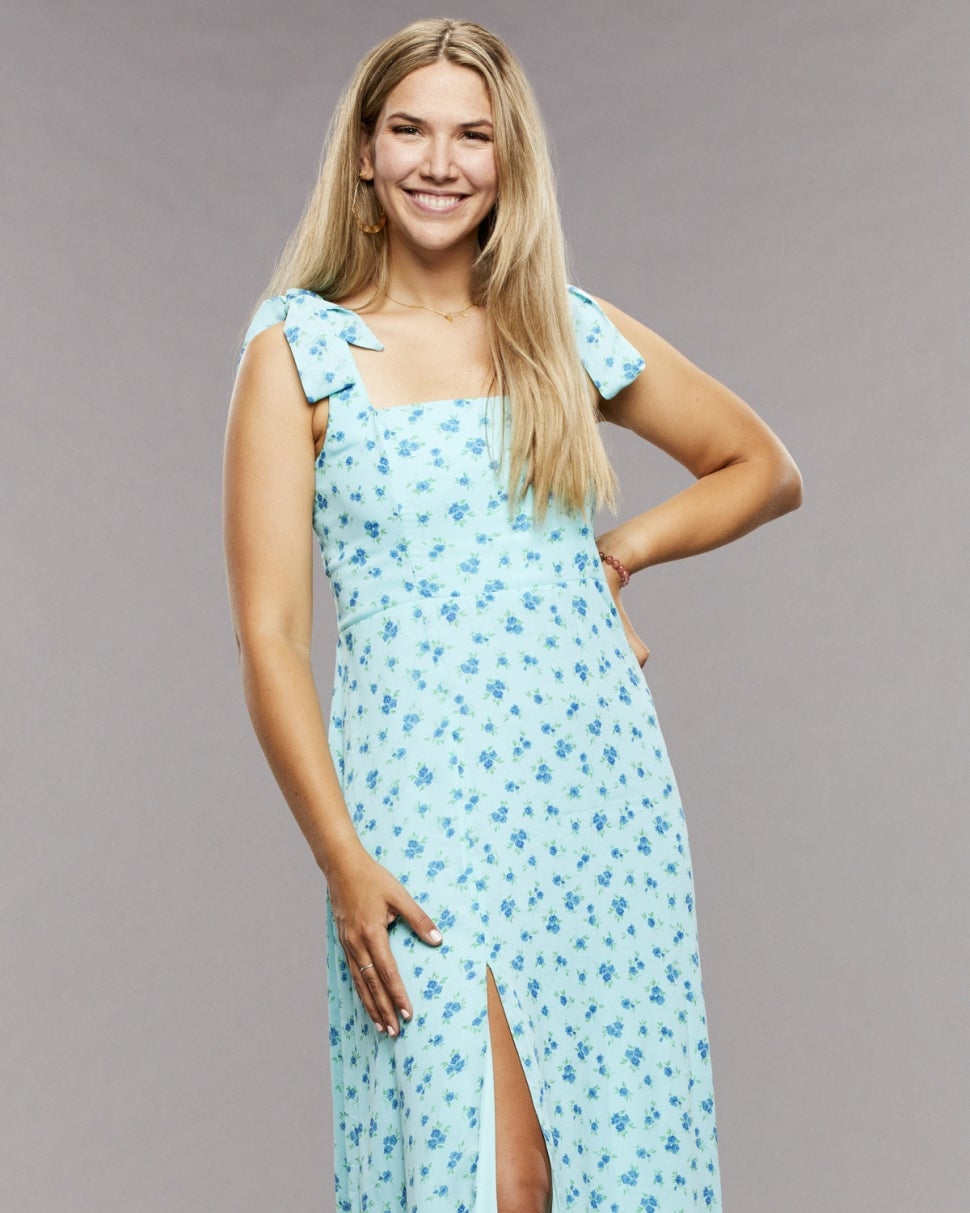 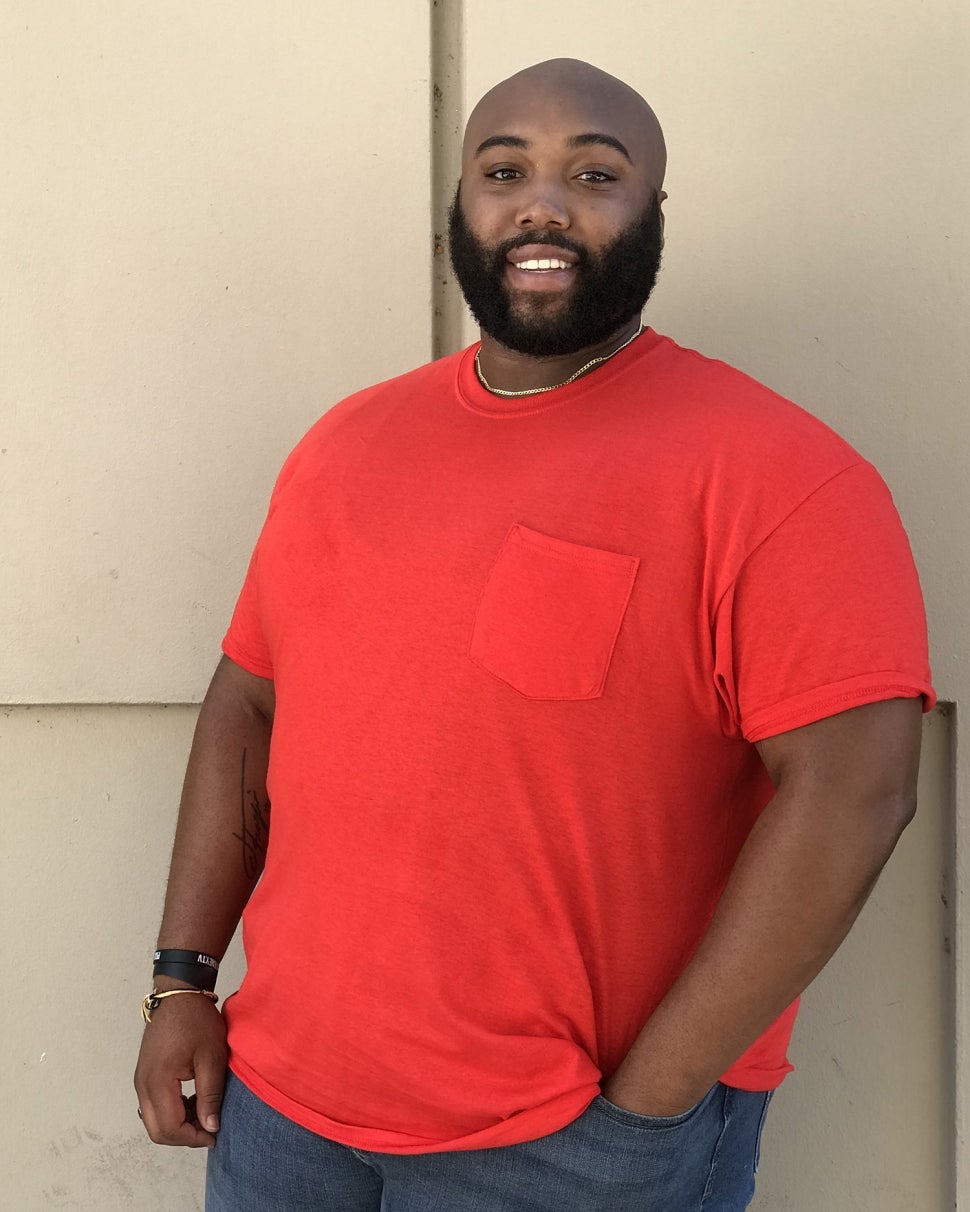 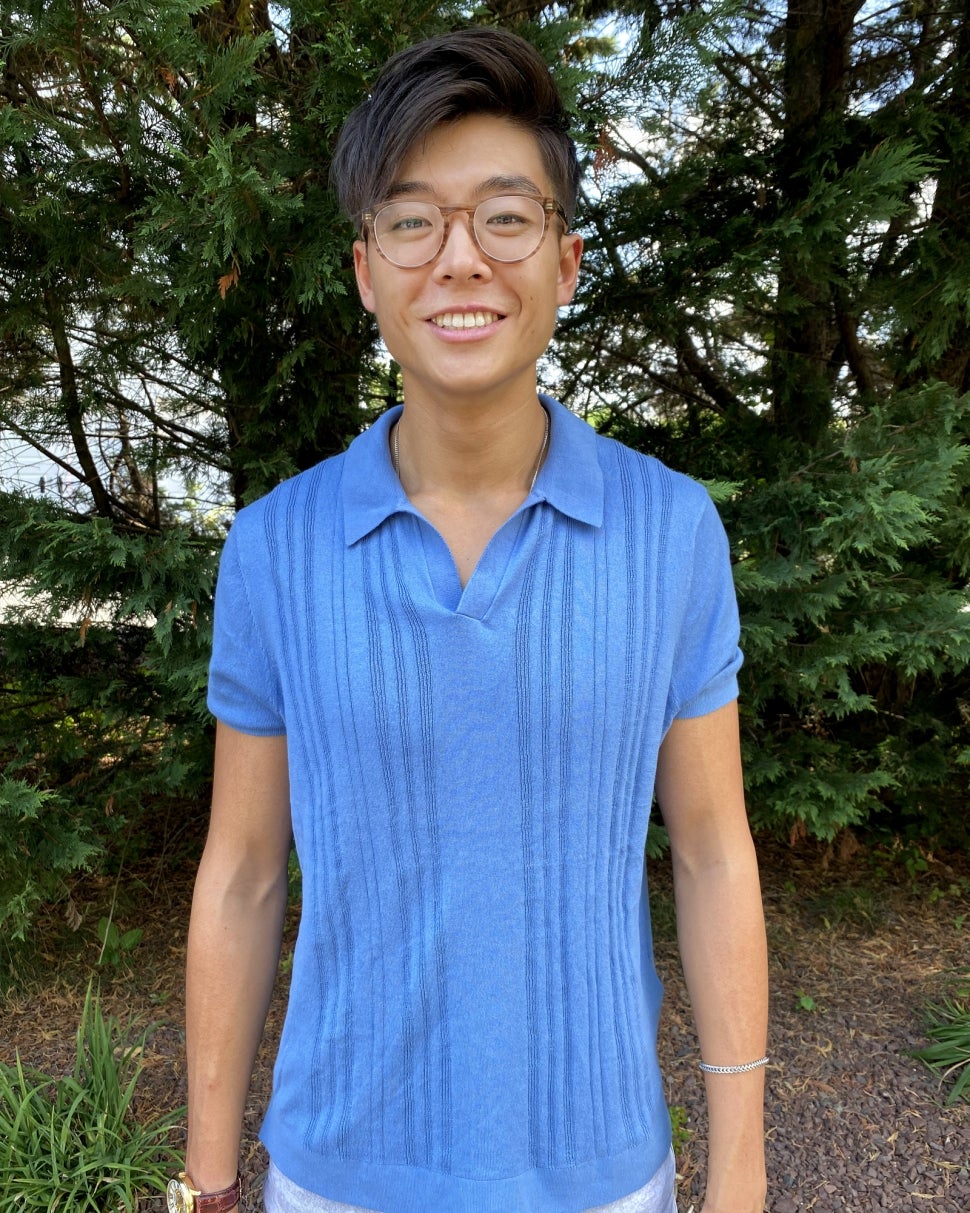 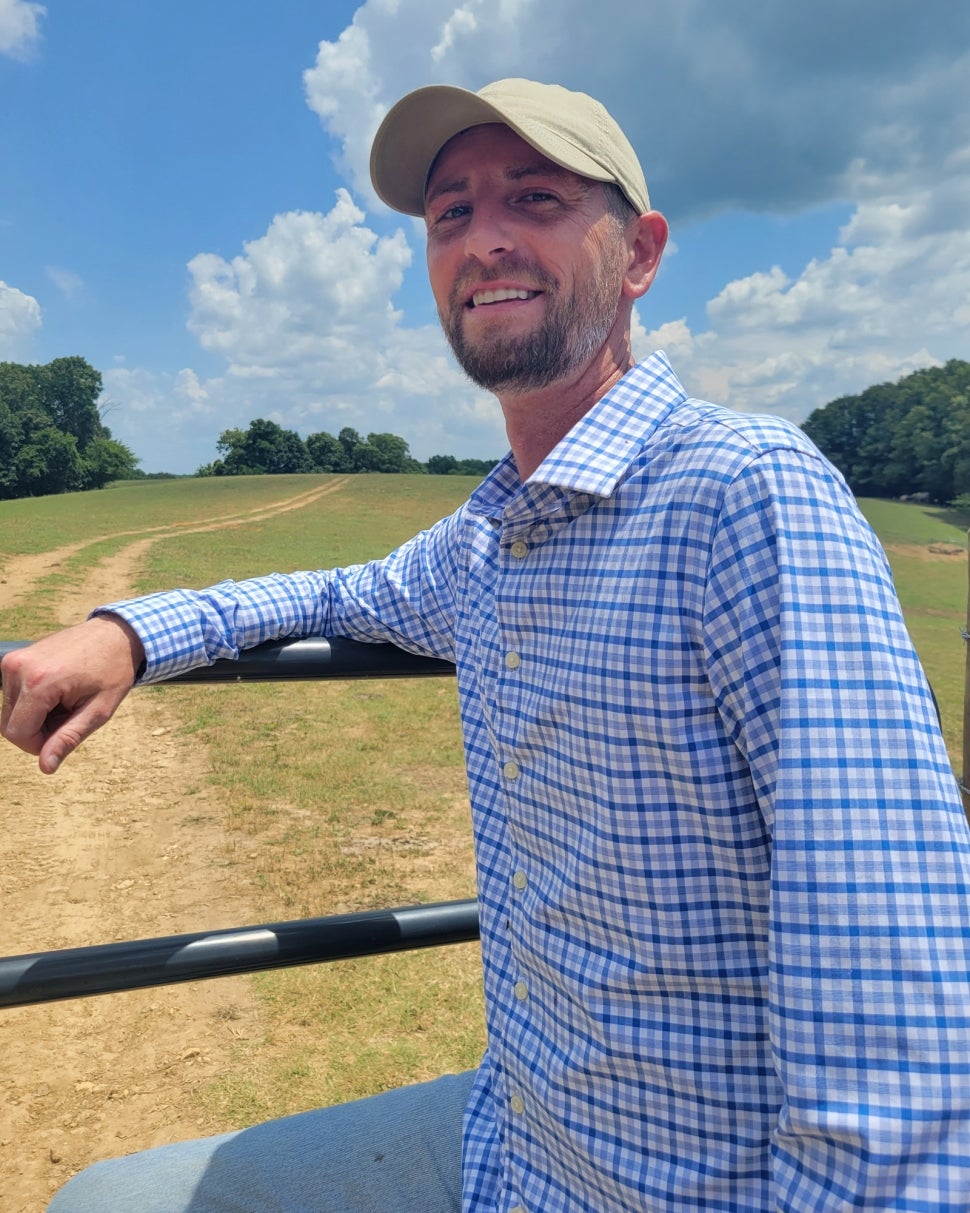 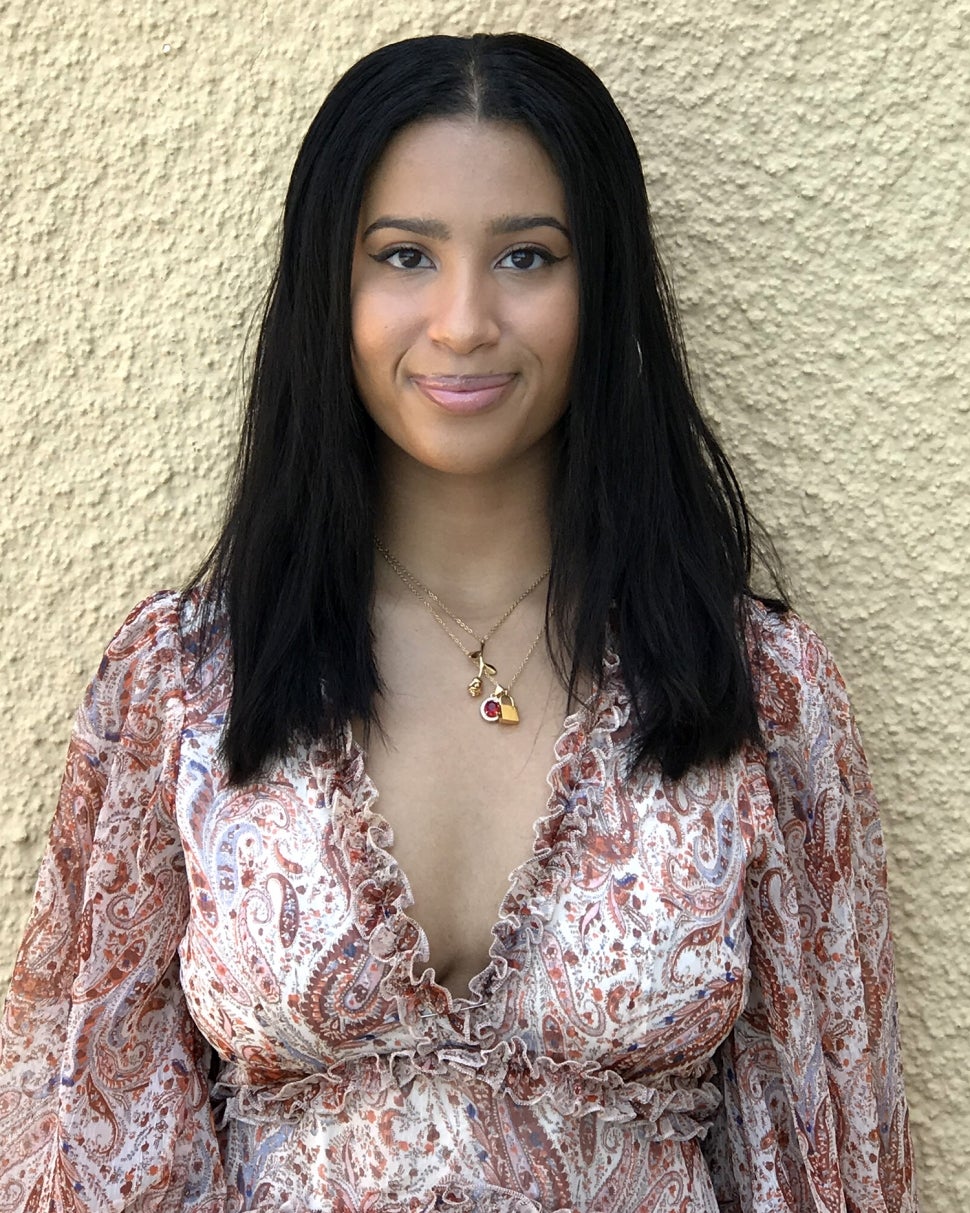 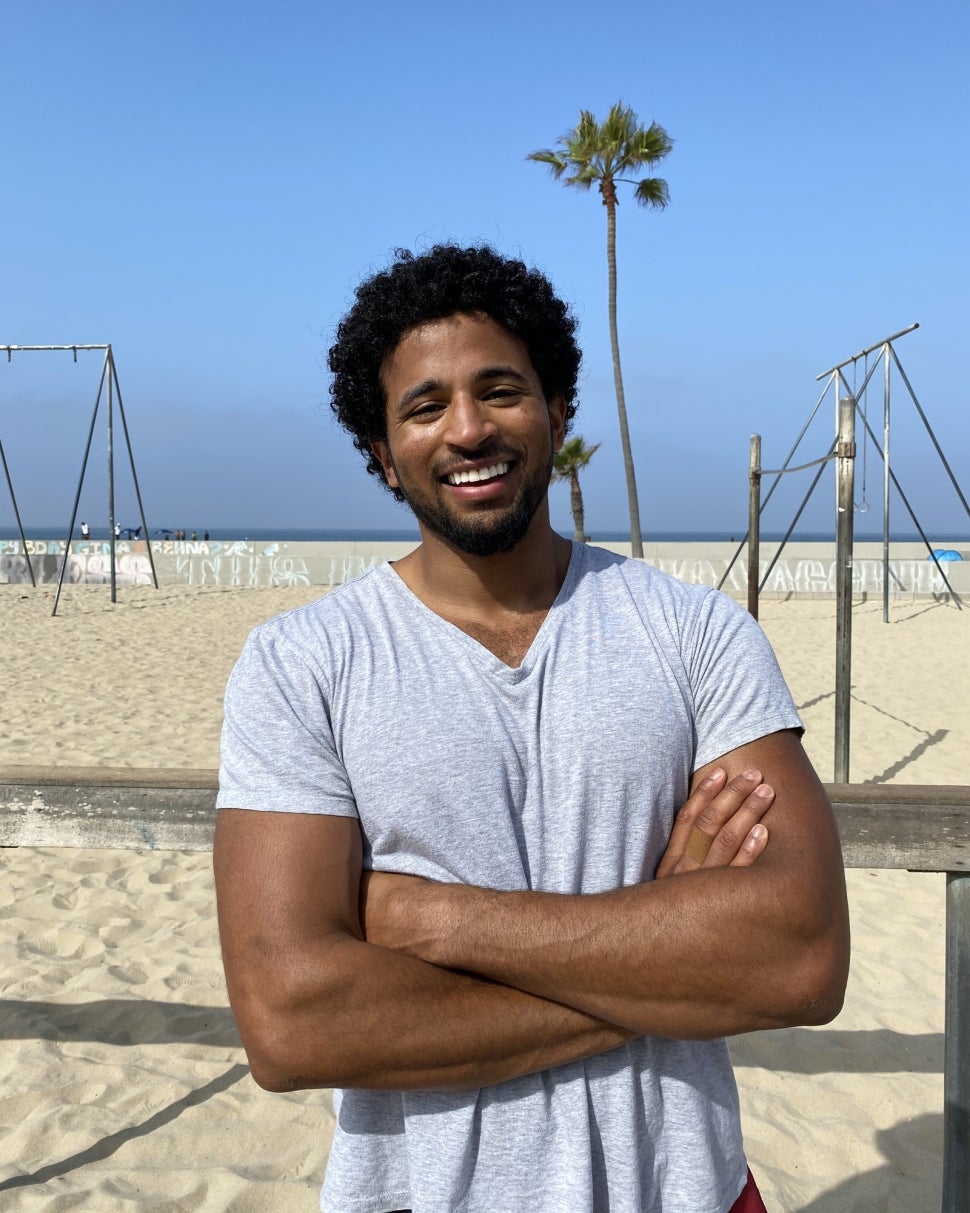 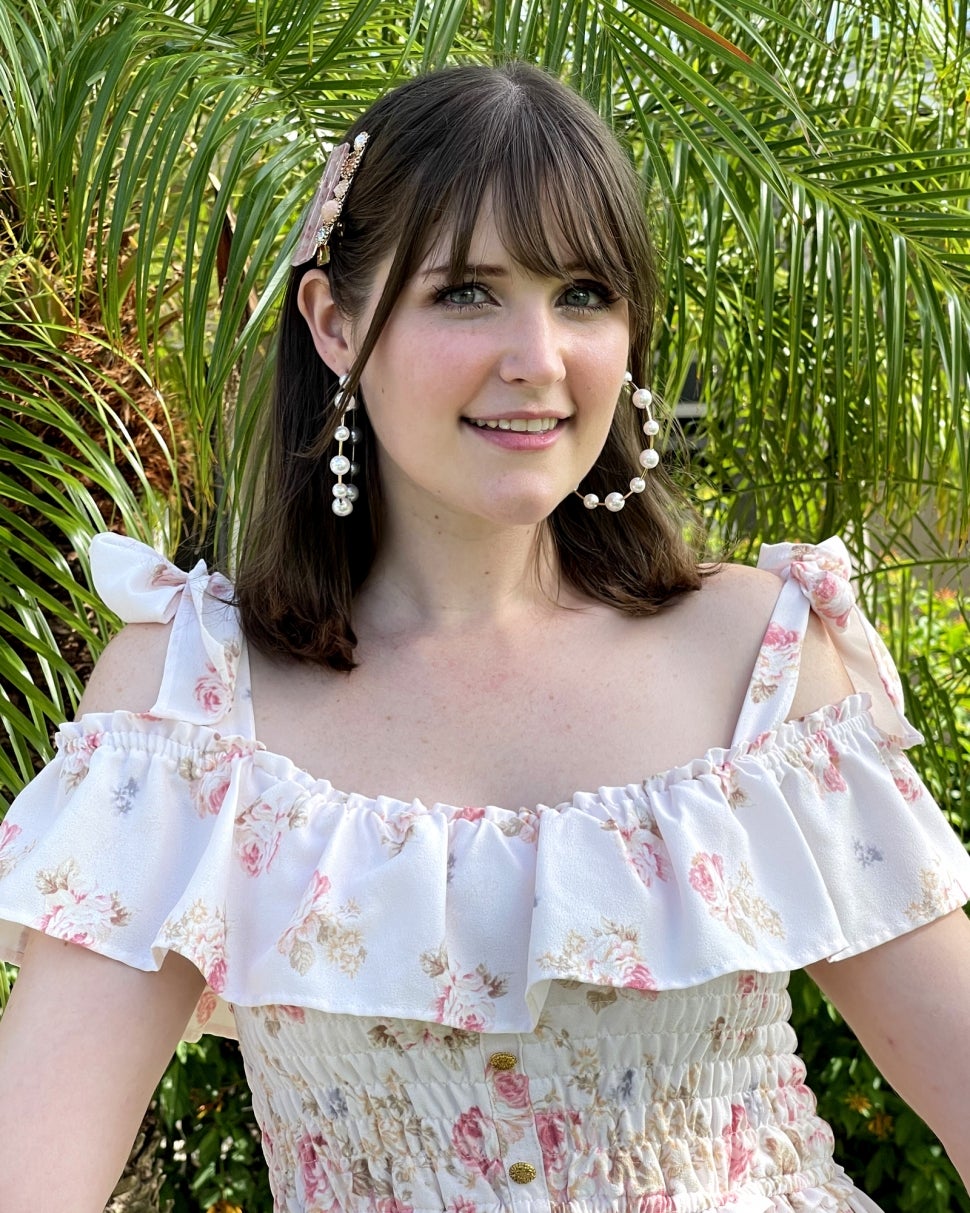 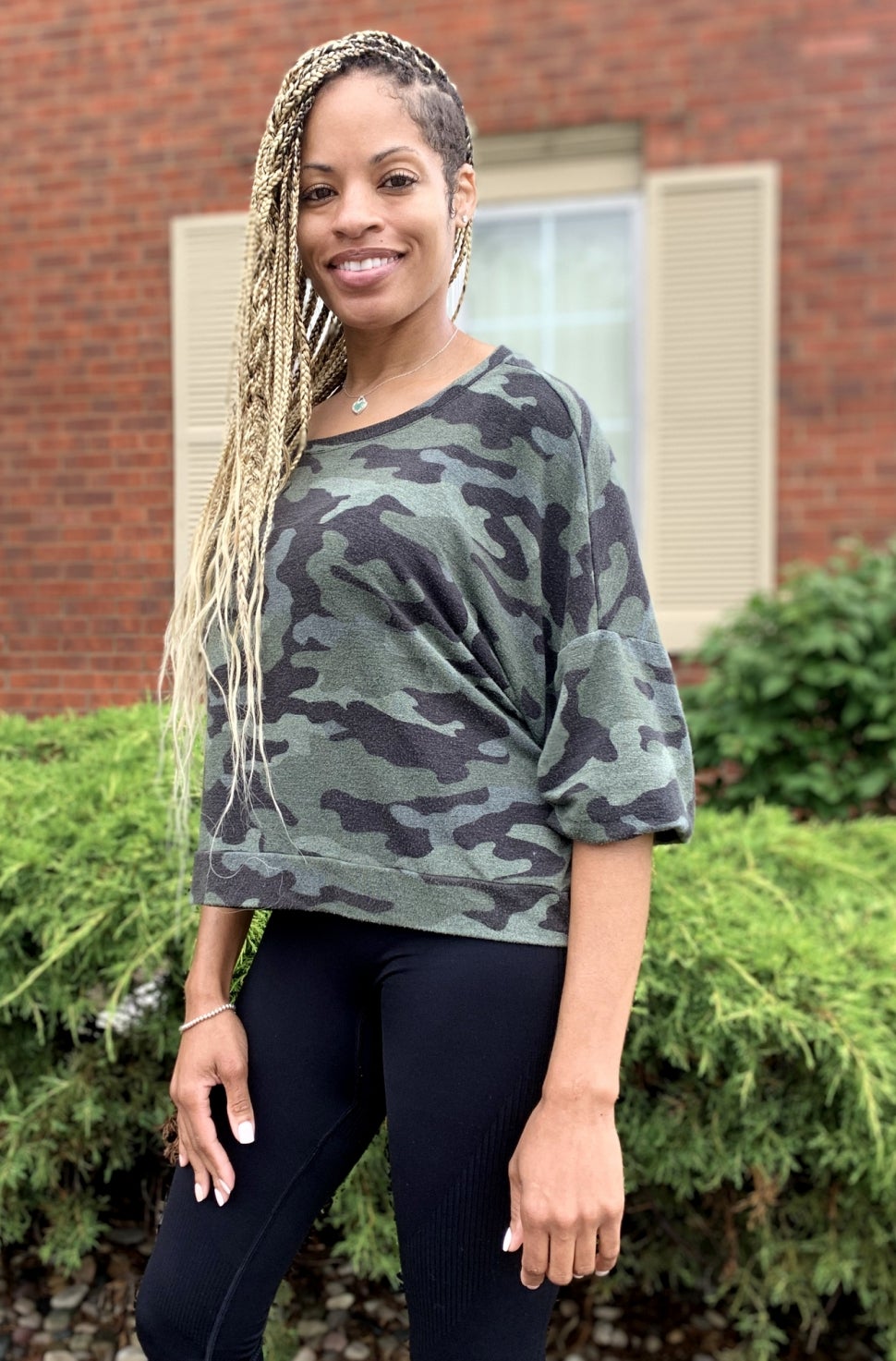 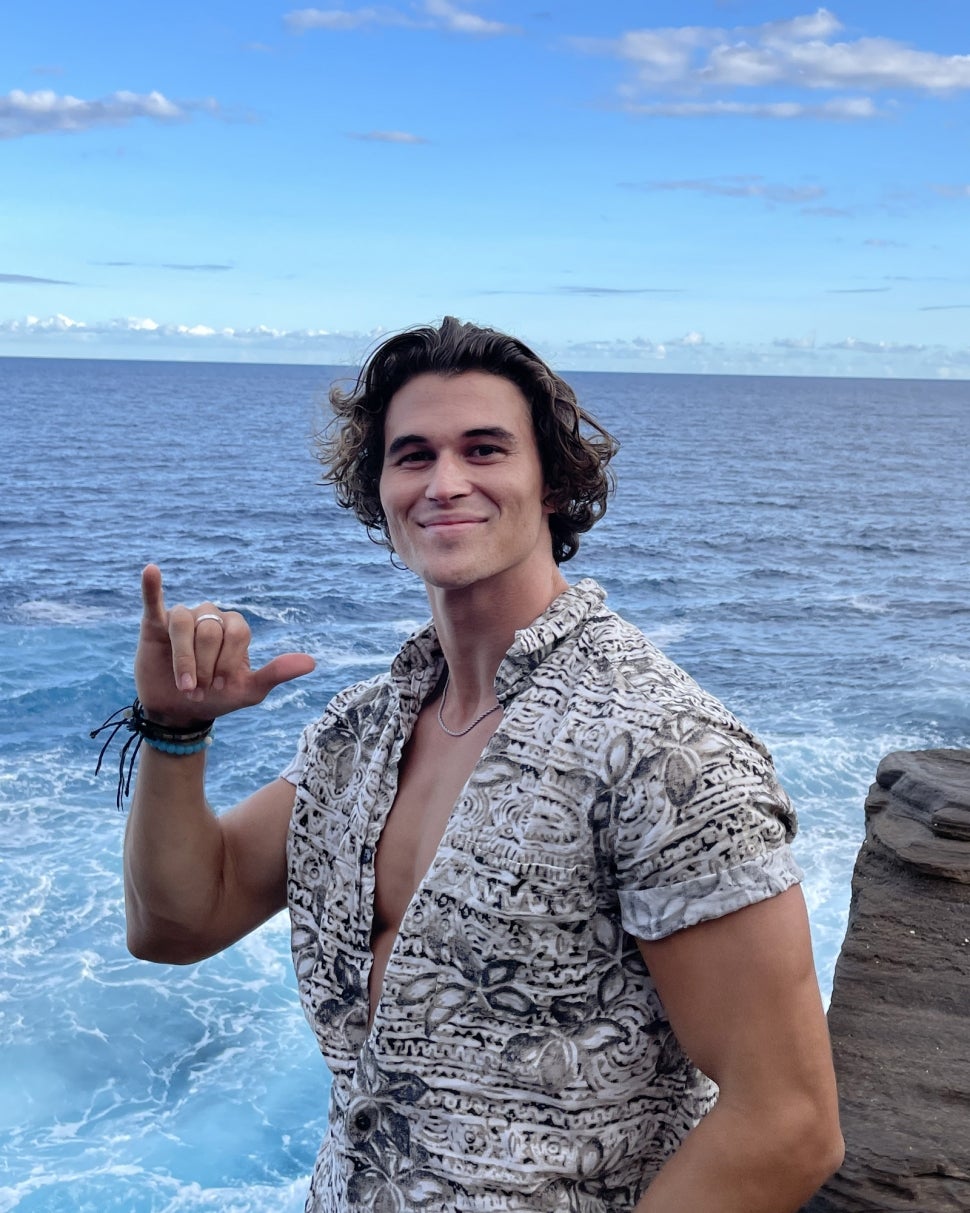 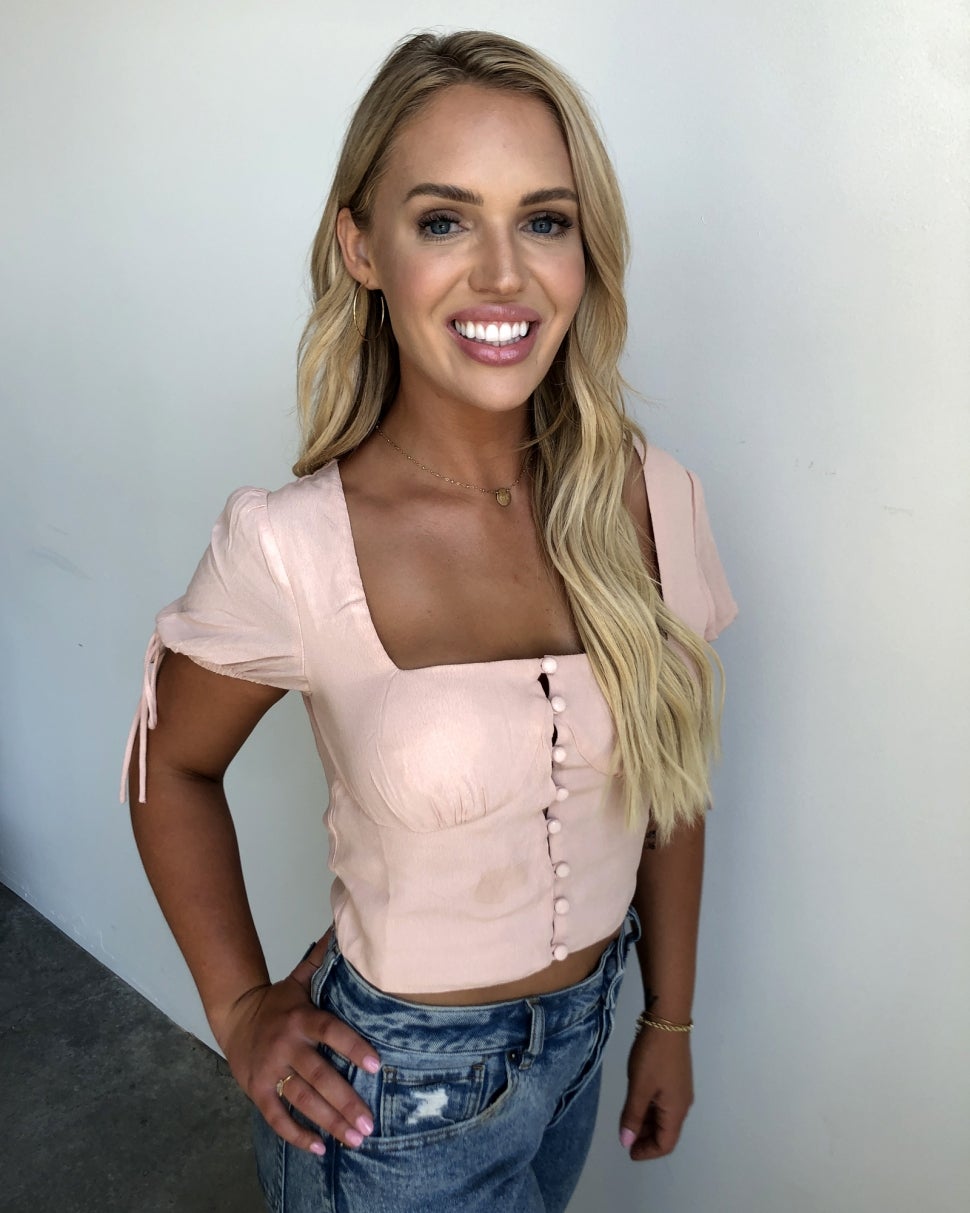 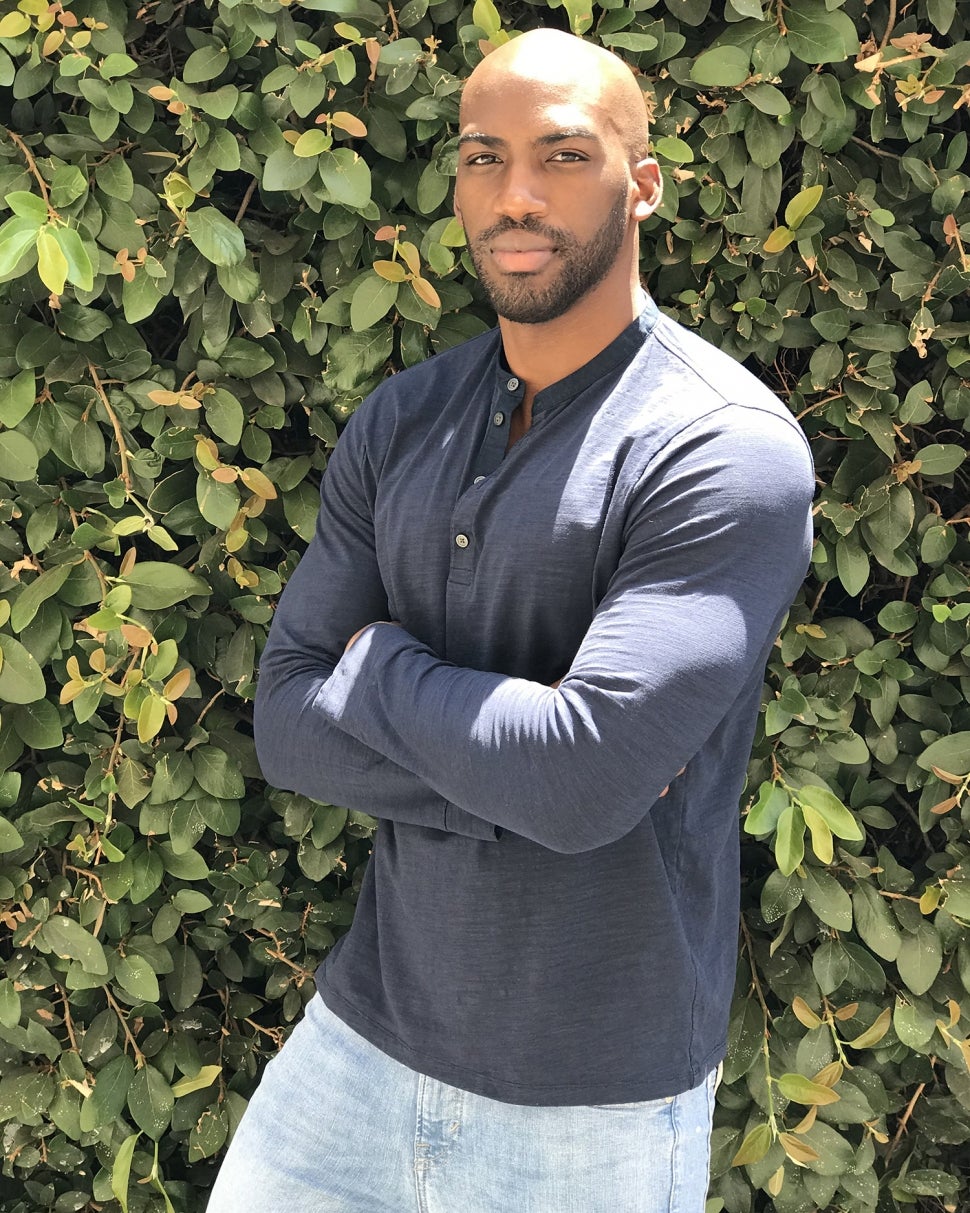 To stay up to date on breaking TV news, sign up for ET’s daily newsletter.