Big Mouth Season 4 just started streaming on Netflix. But the animated series has faced some controversy in the past — particularly over an episode about pansexuality in season 3. How did Big Mouth co-creator (and the voice actor of several characters) Nick Kroll respond to that backlash? 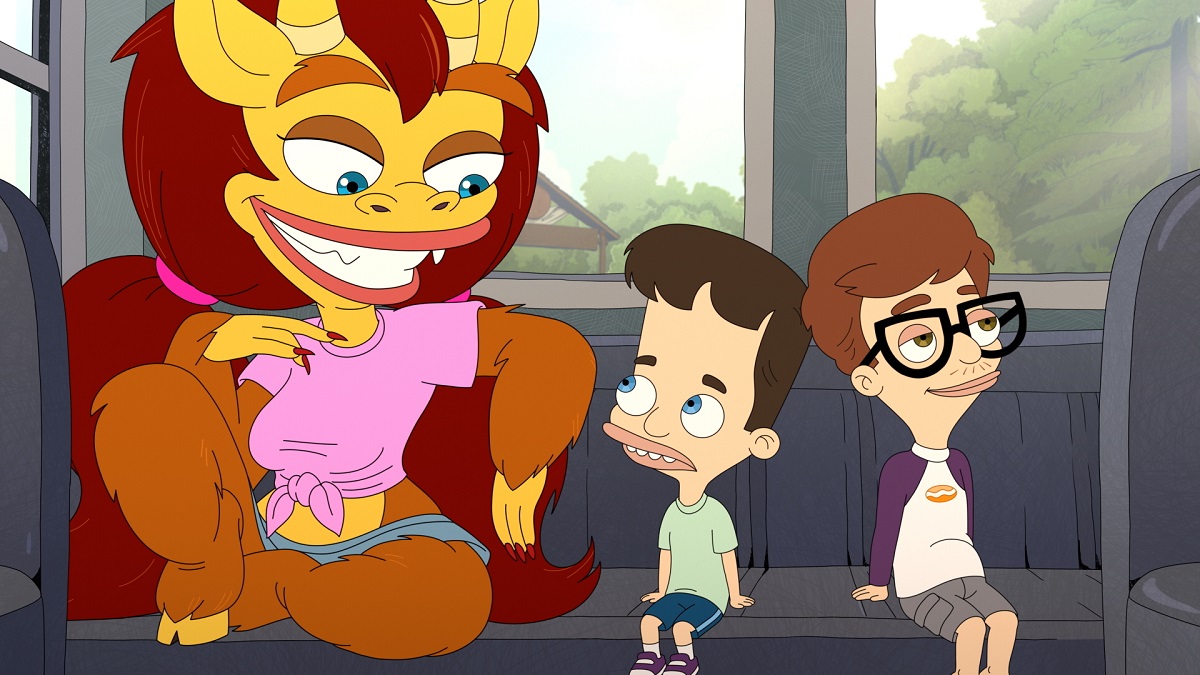 When The New York Times spoke to writer/producer/actor/comedian Kroll in Dec. 2020, the Big Mouth co-creator talked about a low point for the series. In season 3, Ali Wong’s character arrives at Bridgeton Middle School, telling the whole classroom immediately that she is pansexual.

While Big Mouth attempts to be inclusive and education in its discussion of sexuality in general, many critics thought this scene missed the mark.

In the scene, Ali (also the character’s name), describes pansexuality in a way that many LGBTQ people found harmful. She also slightly shaded bisexuality, calling it “so binary” — and “implying that bisexuality was not inclusive of nonbinary people,” The Times explained.

“There was a narrow but loud outcry,” the publication explained. It was also the first time that the show “really came under fire on Twitter.”

How did Kroll himself find out about the backlash — and what did Netflix do? He explained to The New York Times:

All of a sudden there was an email saying something like — not ‘The pansexuality crisis,’ but an email heading that was between us and Netflix and P.R. that was like, ‘Pansexuality controversy.’

After that, several “calls and meetings” were had. Eventually, Big Mouth’s co-creators wrote up an apology in a letter, and tweeted it out.

As The Times quipped: “This is how P.R. blunders are handled in the 21st century.”

However, it doesn’t sound like the Big Mouth star brushed the issue under the rug.

“The question is, ‘Can you take the note?’” he asked in The New York Times interview. Kroll saw it as a question of “ego management.” 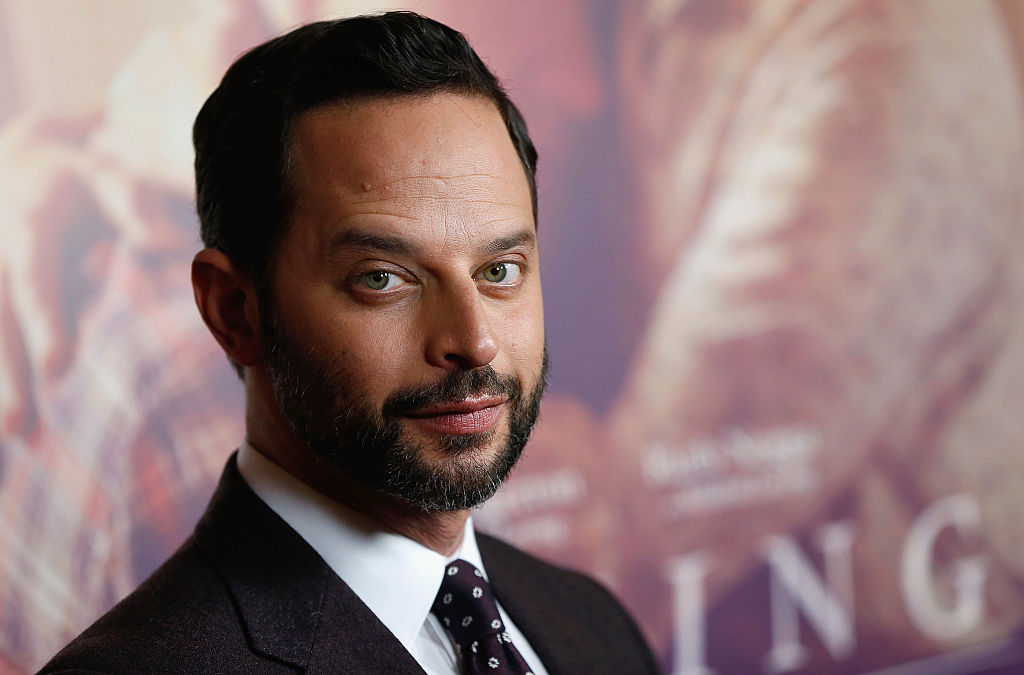 Even if it’s not a nice message, Kroll believes: “you have to look at the note. And take an honest look at yourself.”

When it comes to the Big Mouth Season 3 scene, he acknowledges they could have done better.

“… when we honestly took a look at that scene, we can say we didn’t do it as well as we wanted to,” Kroll told the publication.

Unlike many comedy writers, Kroll doesn’t see the Twitter backlash as “the imposition of a very specific brand of progressive identity politics on comedy.”

The Big Mouth co-creator believes that writers and comedians may simply need to be aware of what it is they’re commenting on.

It appears that while Kroll seeks to be shocking in terms of his comedy, he doesn’t seek to offend.

This can be seen in the way the show adapted to the conversation around Missy. The white voice actor Jenny Slate was playing the half-black character for the first 3 seasons; but in season 4, Ayo Edebiri took over the role.

This cast shift happened during the peak of the Black Lives Matter protests in June 2020. While Kroll isn’t perfect — and certainly doesn’t claim to be — his is listening, and actually growing from what he’s learned.

Will there be a ‘Big Mouth’ Season 5?

Netflix has in fact renewed Big Mouth through season 6, so we have several more episodes to look forward to.