Maher defended Chappelle, but noted the comedian is ”obsessed“ with the transgender community 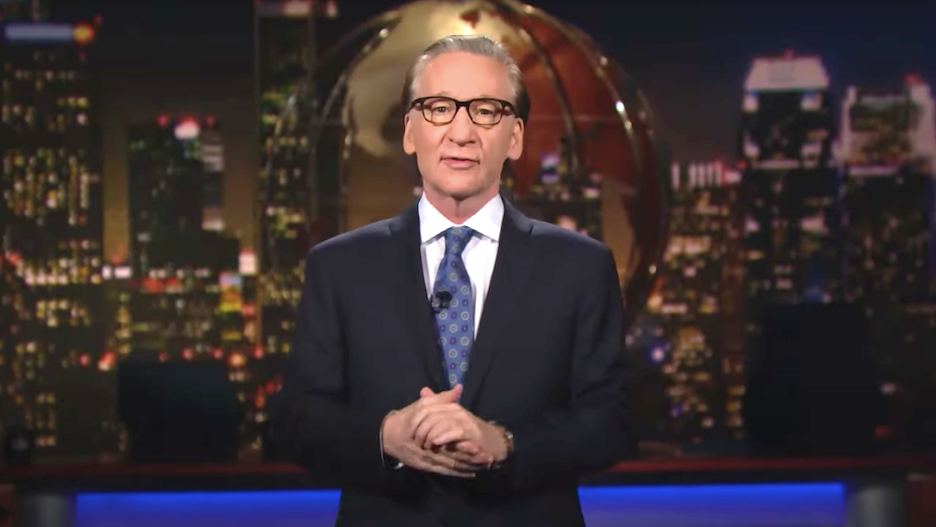 HBO’s Bill Maher said Wednesday night that he stands with Dave Chappelle following the outcry over the comedian’s recent Netflix special, “The Closer.”

Cuomo pointed out that “Chappelle has a long history of going after trans people.” Indeed, Chappelle’s special drew outrage because of the amount of jokes about the transgender community it included.

“You say ‘going after.’ You use terms like ‘homophobia.’ I was speaking recently about ‘-phobia.’ There’s a word that’s traveled quite a bit from its original meaning,” said Maher, who continued, “He’s not afraid of homosexuals. It’s not transphobic. This trans stuff is very new. I don’t think he, myself or any other right-thinking person thinks there aren’t such things in the world as people who are trans, who are born in a body that doesn’t align with what their brain is telling them.”

He went on to defend Chappelle’s right to express his views on a cultural topic that is still relatively novel to the general public. Maher added, “I don’t know what’s in Dave’s head. He is a little obsessed with this one issue.”

In October, Chappelle responded to the controversy himself, remaining unapologetic for jokes towards trans people while arguing that he has no hard feelings towards the LGBTQ community.

Chappelle specifically denied reports that he refused to meet with Netflix’s trans employees regarding the special. Earlier in the month, Netflix employees staged a walkout and held a rally outside Netflix’s Los Angeles office to protest the special.

“It’s been said in the press that I was invited to speak to the transgender employees of Netflix and I refused. That is not true. If they had invited me I would have accepted it, although I am confused about what we would be speaking about,” Chappelle said during a stand-up set. “I said what I said, and boy, I heard what you said. My God, how could I not? You said you want a safe working environment at Netflix. It seems like I’m the only one who can’t go to the office.”

Netflix and Chappelle came under fire from prominent social justice organizations for the comedian’s jokes targeting trans individuals and other LGBTQ+ people in his new special. “Gender is a fact,” he says at one point in the hour-plus set. “Every human being in this room, every human being on Earth, had to pass through the legs of a woman to be on Earth.” Chappelle then joked about the genitalia of trans women, which he described as “not what it is.”