BOB Saget's daughter Aubrey has shared the heartbreaking final text he sent her before his sudden death.

The Full House actor, 65, was found dead in his hotel room at the Ritz-Carlton in Orlando on Sunday. 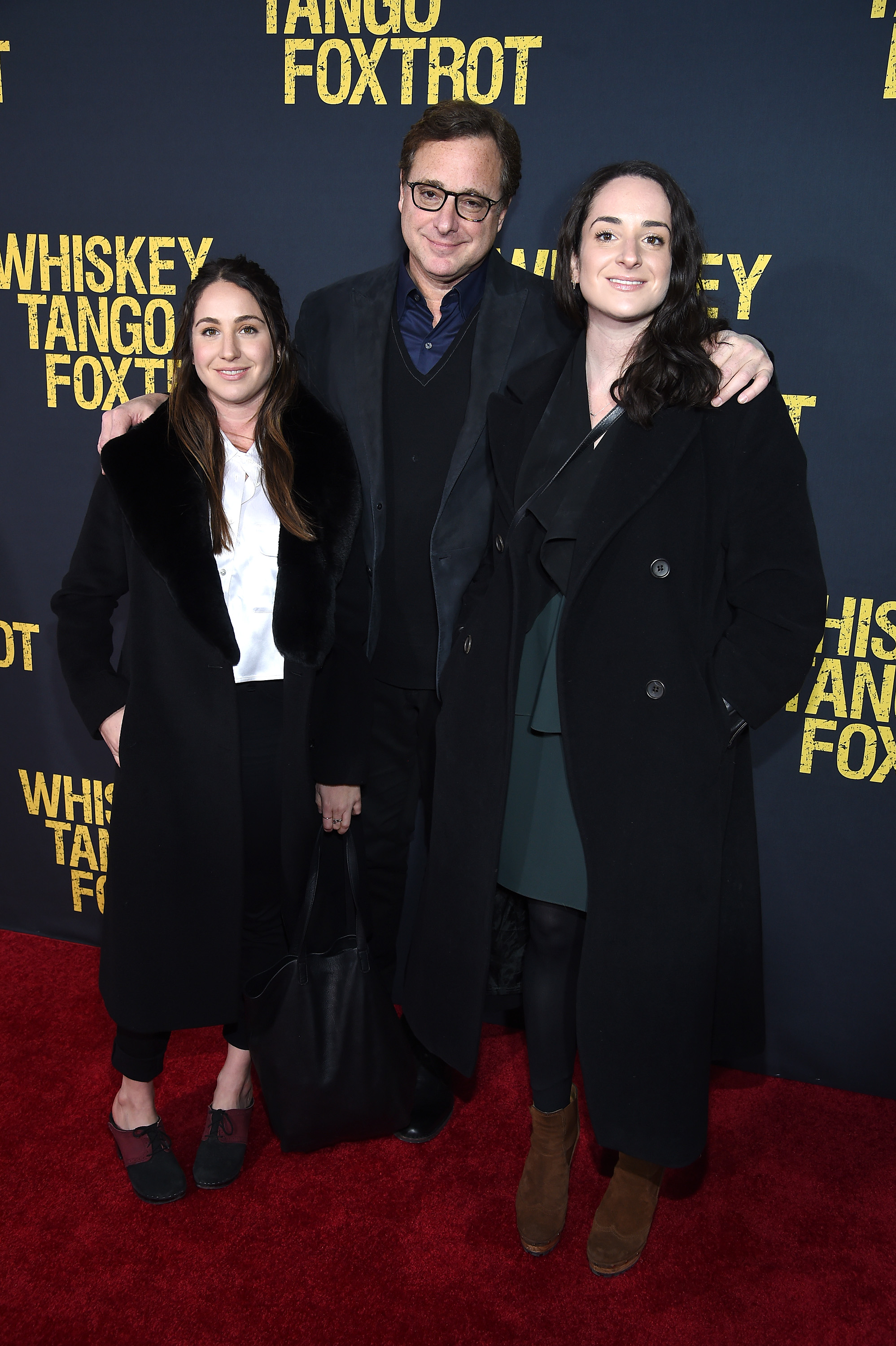 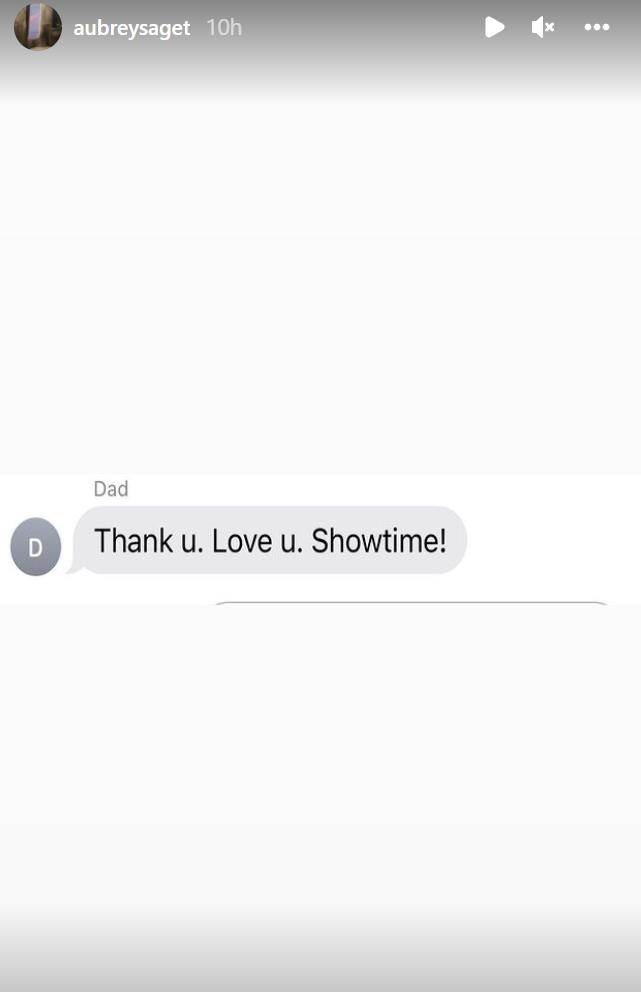 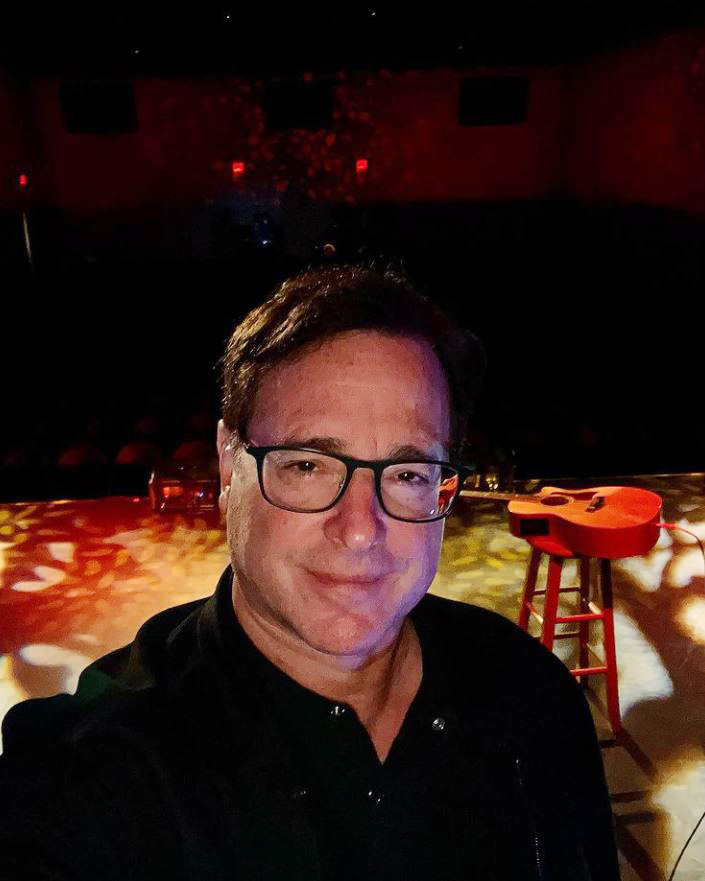 Aubrey, 34, paid tribute to her beloved father in the wake of his tragic passing in a post on her Instagram Stories.

She shared a screenshot of a text from "Dad" while he was getting ready for an upcoming gig.

It simply read: "Thank u. Love u. Showtime!"

Bob died while in the middle of a comedy tour with several stops in Florida, which was scheduled to run till May.

The comedian shared Aubrey, as well as daughters Lara, 32, and Jennifer, 29, with his ex-wife Sherri Kramer.

He divorced Sherri in 1997 and married blogger Kelly Rizzo, 42, in October 2018 in California.

Sheridan Smith splits from boyfriend & deletes photos of him from Instagram

The Sheriff’s Department and fire department arrived at the Ritz-Carlton in Orlando at around 4pm after Bob was found in his room by hotel security.

He was pronounced dead at the scene but the circumstances of his death are unknown at this time.

Cops said they found "no signs of foul play or drug use".

Bob's family said in a statement to Us Weekly: "We are devastated to confirm that our beloved Bob passed away today.

“He was everything to us and we want you to know how much he loved his fans, performing live and bringing people from all walks of life together with laughter.”

The actor and comedian had been touring the country recently, coming to multiple locations in Florida. He was doing a show in Jacksonville Saturday night, staying until early Sunday morning.

“Loved tonight’s show @PV_ConcertHall in Jacksonville. Appreciative audience. Thanks again to @RealTimWilkins for opening,” tweeted Bob at around 3am on Sunday.

Bob was best known for his role as Danny Tanner, the patriarch of the Tanner family on the iconic series Full House. He played the role opposite John and Dave Coulier.

His Full House co-stars Mary-Kate and Ashley Olsen and John Stamos paid tribute to him shortly after the devastating news broke.

“Bob was the most loving, compassionate and generous man," Mary-Kate and Ashley told Page Six.

"We are deeply saddened that he is no longer with us but know that he will continue to be by our side to guide us as gracefully as he always has.

“We are thinking of his daughters, wife and family and are sending our condolences.”

The Olsen twins, 35, both played Michelle Tanner, the daughter of Bob's character Danny Tanner on Full House from 1987 until 1995.

John – who played Bob's brother-in-law Jessie – tweeted: "I am broken. I am gutted. I am in complete and utter shock. I will never ever have another friend like him. I love you so much Bobby." 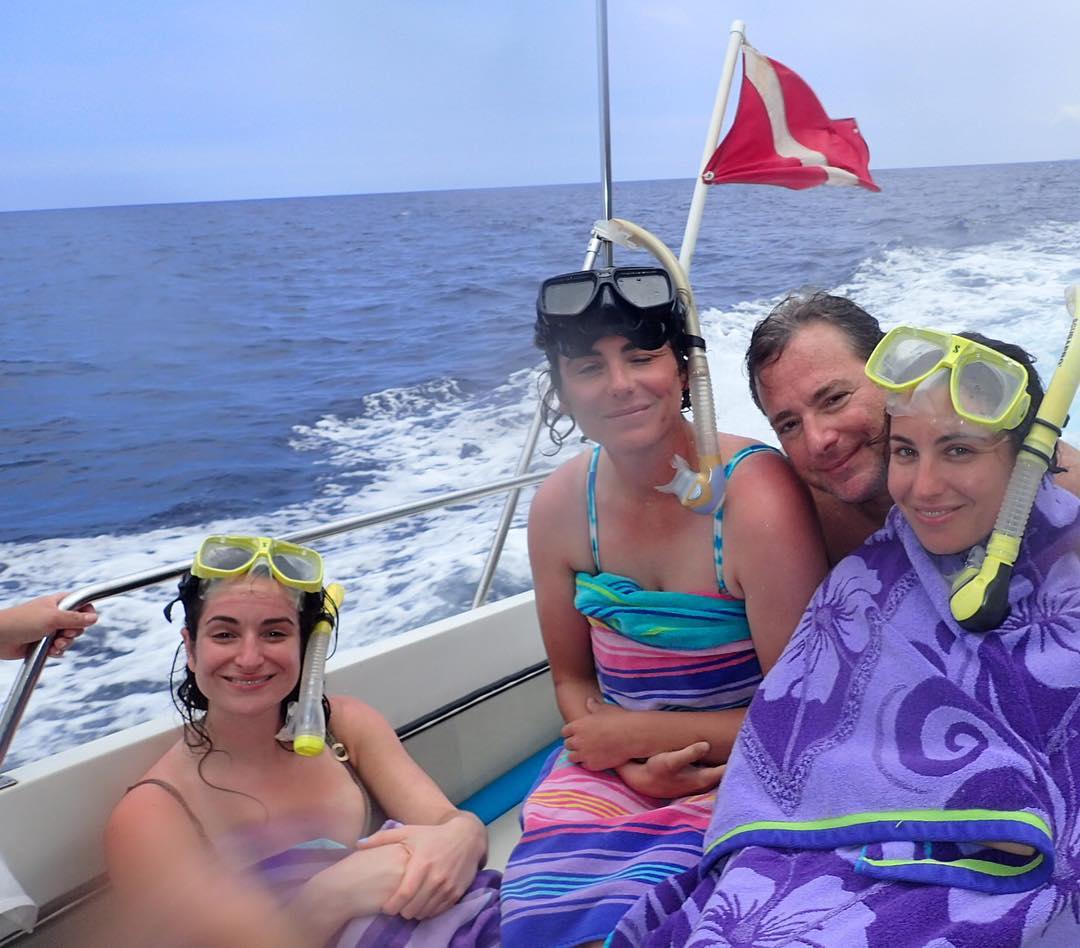 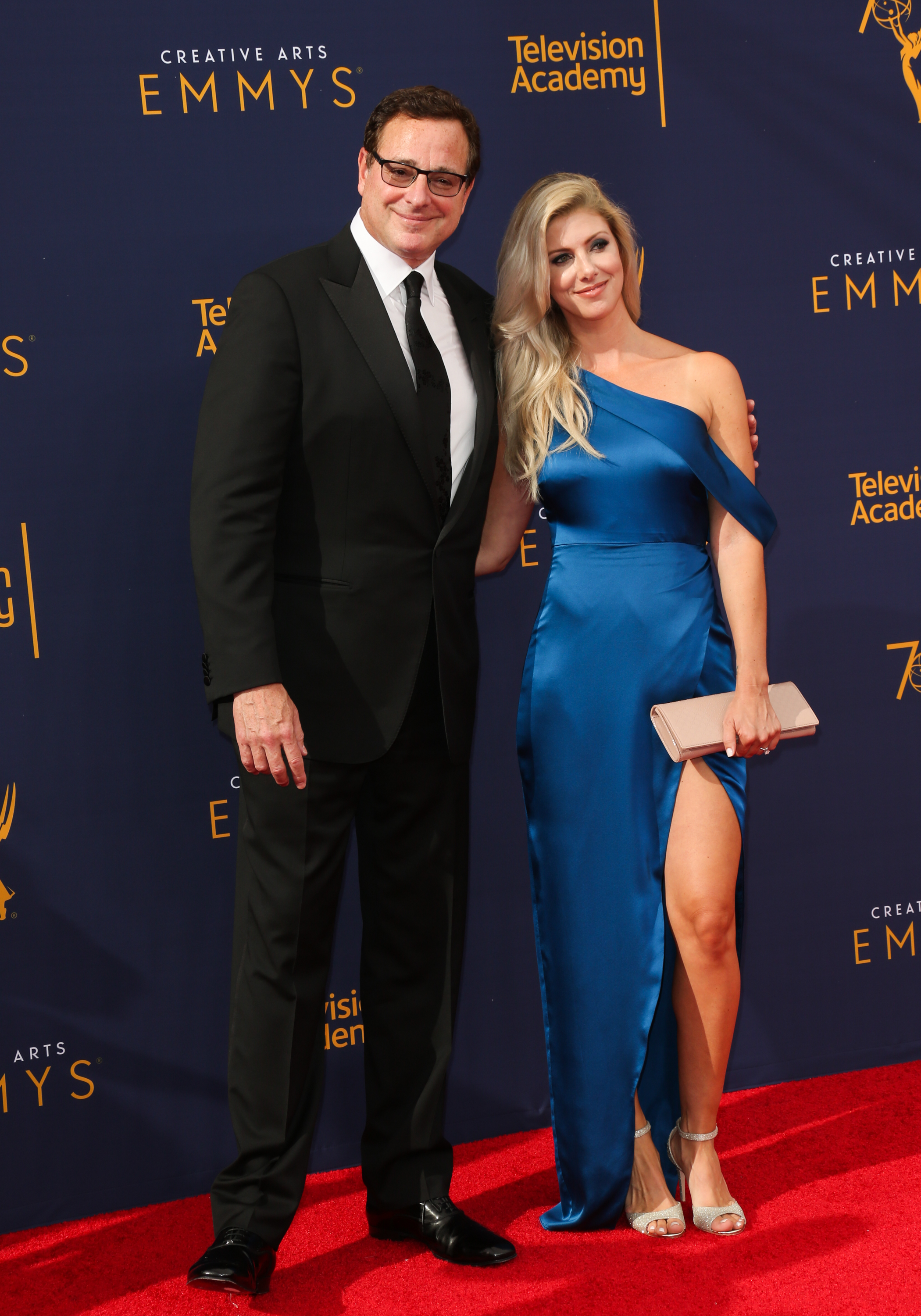