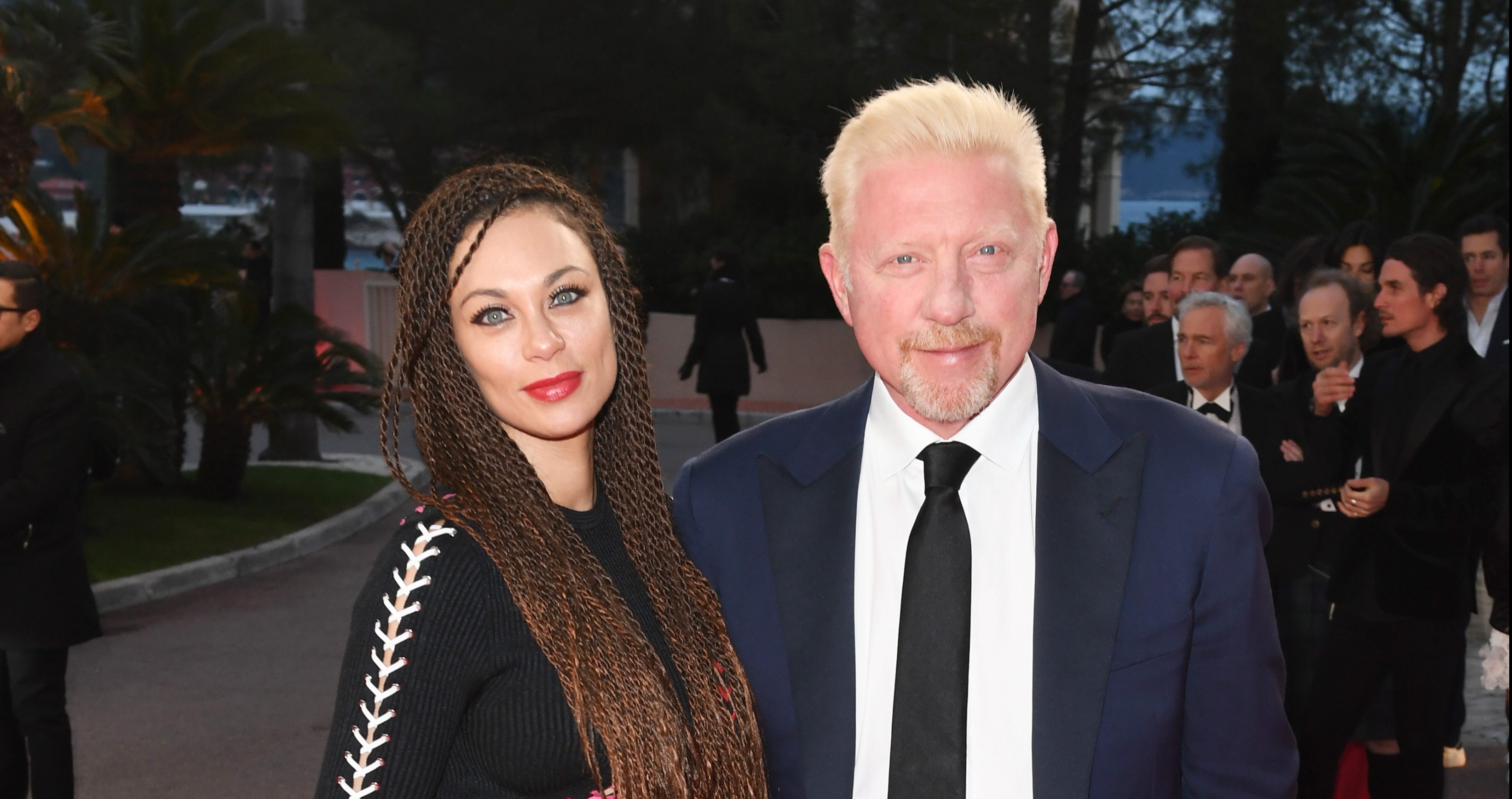 Lilly Becker, Boris Becker’s ex-wife, will give her first interview on Piers Morgan Uncensored tonight after the tennis icon was jailed.

On Friday, Boris was convicted of four charges of insolvency relating to his bankruptcy, and jailed for over two years.

He was found guilty by a jury after admitting to blowing a £38 million fortune amassed during his glittering tennis career.

The case centred on Boris’s bankruptcy in 2017, which resulted from an unpaid loan of more than £3million on his luxury estate in Mallorca, Spain.

The former world number one said ‘expensive lifestyle habits’ had drained his finances, as well as a costly divorce and payments towards the upkeep of his four children.

The 54-year-old six-time Wimbledon grand slam champion will spend half of his sentence behind bars.

Now, taking to Twitter, Piers has revealed that Lilly will give him an exclusive interview tonight.

In a tweet, featuring a picture of Lilly with her ex-husband Boris, he wrote: ‘BREAKING: Tonight, fallen tennis idol Boris Becker’s ex-wife Lilly (of whom he said: ‘I may have never loved any other person with so much passion & intensity’) gives her first TV interview since he was jailed – exclusively to me, live on @PiersUncensored **Tune in at 8pm**’

The German marked himself out as a generational talent when he won the prestigious trophy at just 17, the first unseeded player in history to do so.

He went on to win six grand slams among his 15 career titles, as well as an Olympic gold medal and is widely considered one of the finest ever tennis players.