Home » TV & Movies » Bridgerton: What happened to Siena? Will she return?

Bridgerton: What happened to Siena? Will she return?

Bridgerton: Anthony opens up about 'difficulty' of love

Bridgerton went down a huge hit with fans as it provided plenty of relationship drama. The first season focussed on Daphne Bridgerton (played by Phoebe Dynevor), whereas season two will put Anthony (Jonathan Bailey) in the spotlight. He had been in a relationship with opera singer Siena Rosso (Sabrina Bartlett) and fans are keen to know what happened to her.

What happened to Siena?

The first season of Bridgerton provided perfect festive entertainment for fans when it arrived at the end of 2020.

The series is based on the books by Julia Quinn and it tells of some of the most scandalous relationships during the Regency period.

Anthony Bridgerton’s relationship with Siena was addressed in the first season, as he had made clear he was not ready to marry for love.

Their relationship seemed to be purely sexual, but by the end of the series, Anthony realised Siena meant more to him.

Sadly Siena had come to realise she could never be the woman he needed and she left him. 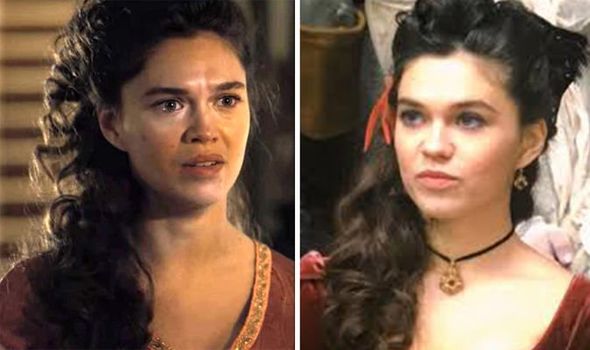 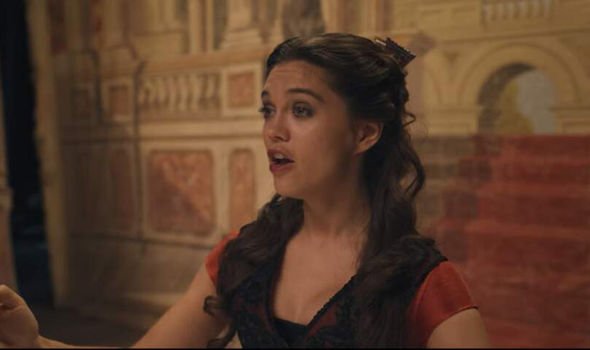 The pair had already fallen out once after Siena said she could no longer be a part of their fantasy.

She was known to have entertained a number of men and was not of the same status as Anthony and his family.

He had asked her to attend a ball, but when he arrived to collect her she was already with another man.

She tearfully explained how she could never match up to those women he associated himself with.

The soprano singer shut the door in his face and he walked away in defeat. 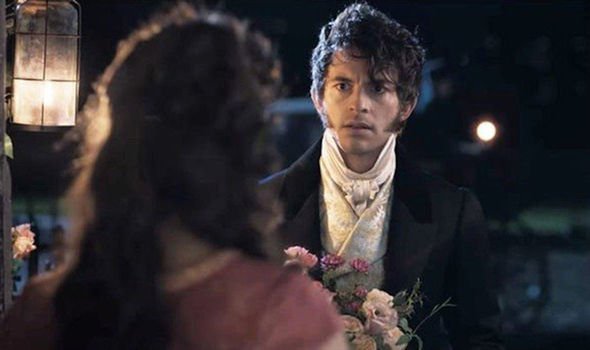 In season two, Anthony will be exploring a new relationship with Kate Sheffield (Simone Ashley).

Fans are wondering whether Siena will make an appearance, or whether she will fade into the background.

As Siena was the one to break Anthony’s heart, there is no suggestion he will go back to her any time soon.

The season may delve deeper into Anthony’s backstory as he was forced to become the man of the house, following the death of his father.

With this in mind, there is a chance Siena could feature in flashbacks if the start of their relationship is addressed. 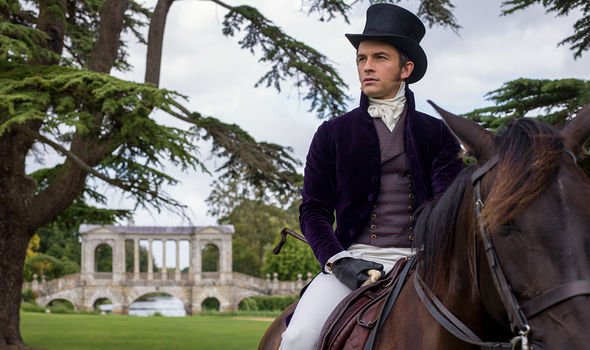 Siena may also be used as a way of making Anthony realise how much of a match Kate is for him.

With Siena’s return, he will have something to compare his new relationship to and could decide Kate is right for him after all.

Actress Bartlett is on Instagram and her fans said she was their favourite character.

They have suggested Siena could have “big storylines in future seasons” and the actress responded with a heart.

While she has responded positively to calls for her character to return, she has not given anything away about making a comeback.

Fans have taken to Reddit to discuss Siena’s role in the series and what her presence means for Anthony.

One said: “I think this is going to be a formative relationship for A, in that it’ll start to show him what he ultimately does and does not want for his future.”

Another said: “Killing me but probably important for A to be depicted as a true rake for his arc.”

A “rake” is another word for a ‘player’, or someone who does not want to commit to one relationship.

Fans have suggested Anthony’s difficult past when it comes to relationships is crucial for his character development in season two.

Bridgerton is streaming on Netflix now