FORMER Coronation Street star Brooke Vincent has raked in £147,000 since last appearing in the soap three years ago.

The Sun revealed the actress, 29, has quit the Cobbles for good following the birth of her first child Mexx in 2019. 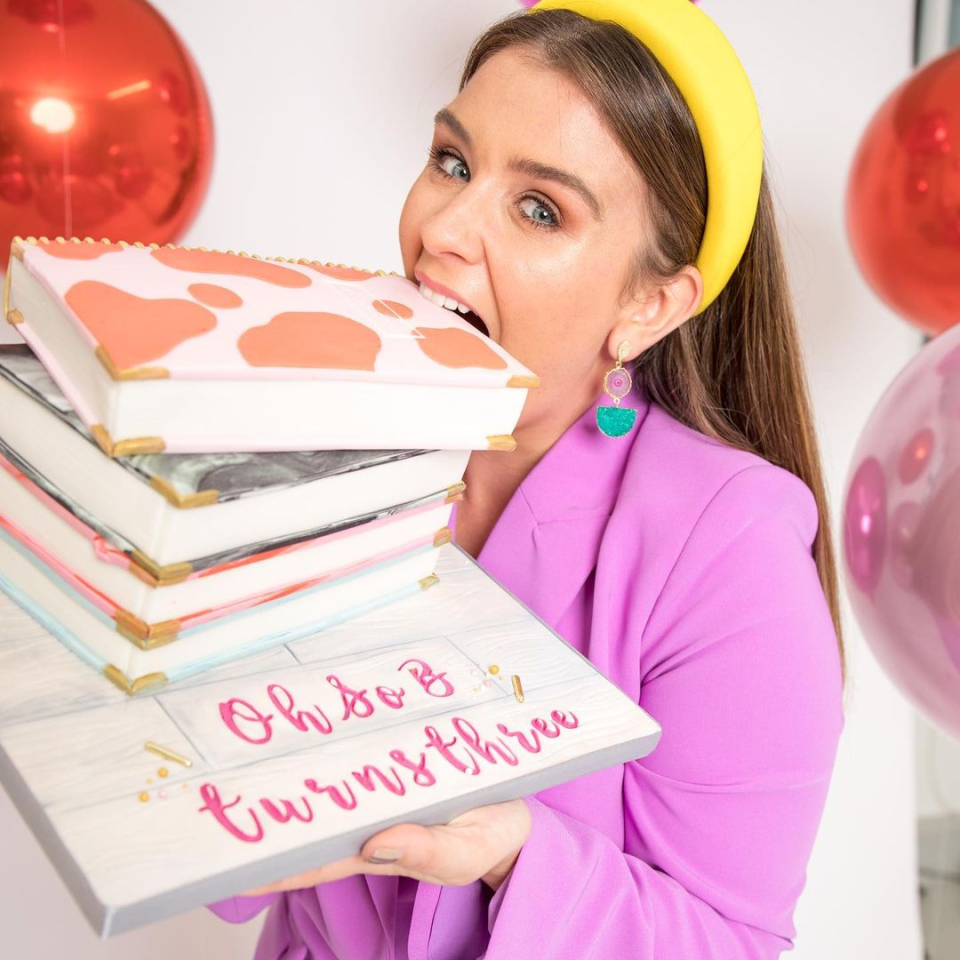 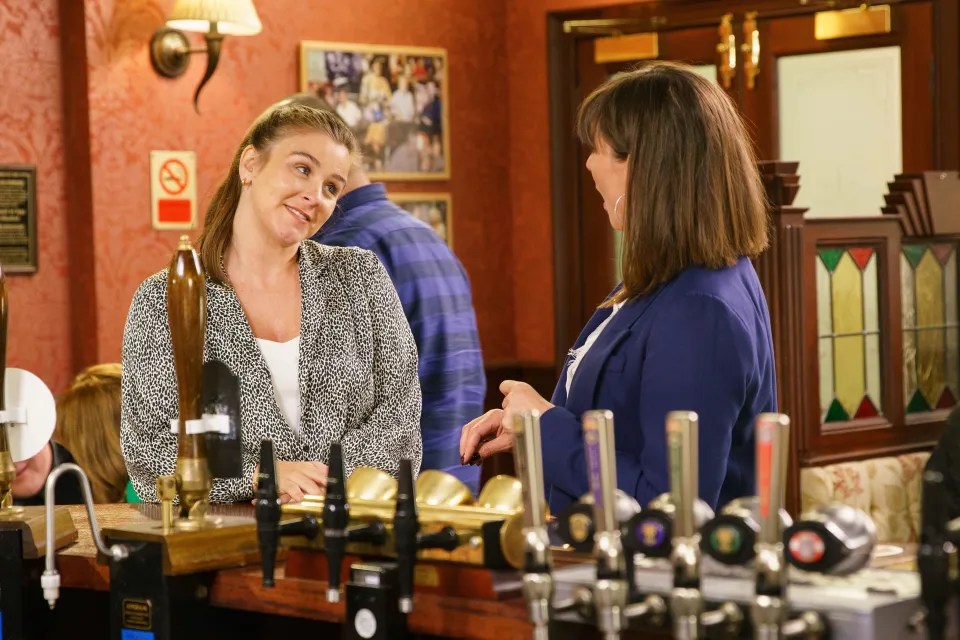 But stepping away from the show that made her name after 15 years as Sophie Webster hasn't harmed her bank balance.

We previously revealed how younger Corrie cast members, like Brooke, had lobbied bosses for an improved pay deal after the Covid pandemic hit their earnings.

Unlike show legends Bill Roache and Barbara Knox, younger actors weren't fully salaried, meaning they received a minimum set of episodes each year and then received bonuses for any more they appeared in.

A source said at the time: “Many of the younger stars have done very well out of this way of doing things for a long time — but now Covid has hammered them.

“When the number of shows per week was slashed because production was halted, they all lost out and are now pushing producers to agree to a new way of doing things.

“And some have told their agents they may consider walking if their income can’t be guaranteed. It has become very heated on both sides. Actors want to know their living is secured — and ITV don’t want to pay people for more than they have actually done. It’s very difficult.”

Brooke has not been seen on screen since 2019 and was thought to be on maternity leave still, but The Sun can reveal that the actress has no plans to return to the Cobbles and is concentrating on being a mum instead.

An insider said: “Everyone thought Brooke would be coming back to the soap but her contract ended two years ago and there are no talks about bringing her back on.

"She is loving being a mother of two young boys and plans to be a fulltime mum most the time.

"She is making good money from her own company and from various other Instagram posts – and has Kean's impressive football salary – so she isn't keen to get back to the soap's gruelling schedule.

“Brooke has mentioned that she might do a bit of acting work towards the end of this year, but it won’t be on the cobbles.”

A source on Corrie confirmed that Brooke has been out of contract since 2019 and there are no plans for her return.

Brooke gave birth to her second son Monroe in May of last year with her footballer partner Kean Bryan, who is worth £1.5million.

Their first son Mexx was born in October 2019, which is when Brooke first took a break from the soap.

She previously told fans she was concentrating on her sons and hadn’t thought about returning to the ITV show yet.

But bosses have no plans to kill of her character who was last seen going travelling in Cambodia.

Since leaving the soap, Brooke is now raking in more cash from ad deals with firms like Asda than the £150,000-a-year she earned from the soap.

She’s free to plug products as she’s not currently contracted to Corrie – unlike her co-stars who are bound by strict ITV rules.

Brooke also has her own lifestyle brand called Oh So B that sells a range of diaries and planners. 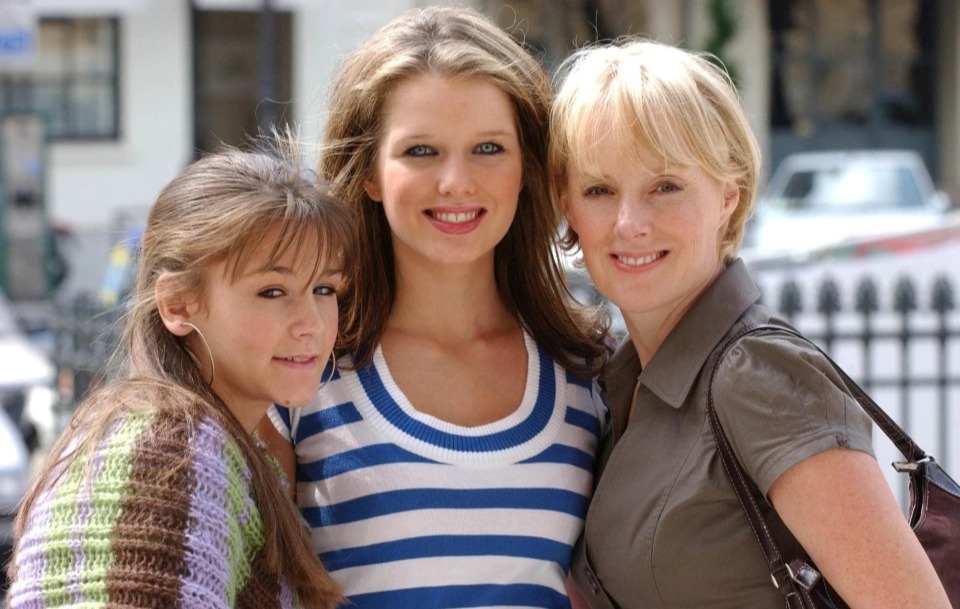