Home » Caitlyn Jenner Weighs In On Immigration In Sean Hannity Interview: “I’m All For The Wall”

Caitlyn Jenner Weighs In On Immigration In Sean Hannity Interview: “I’m All For The Wall”

In her first national TV interview since declaring her candidacy in the expected California gubernatorial recall, Caitlyn Jenner weighed in on immigration, telling Fox News’ Sean Hannity that she is “all for the wall.”

“I am all for the wall, I would secure the wall,” she said. “We can’t have a state, we can’t have a country without a secure wall. You have two questions here,” Jenner said, per excerpts released by the network. “One is stopping people from coming in illegally into the state. And then the second question is, what do we do with the people that are here? We are a compassionate country, okay? We are a compassionate state. Some help, I mean, some people we’re going to send back, okay, no question about that. But I have met some of the greatest immigrants into our country.” 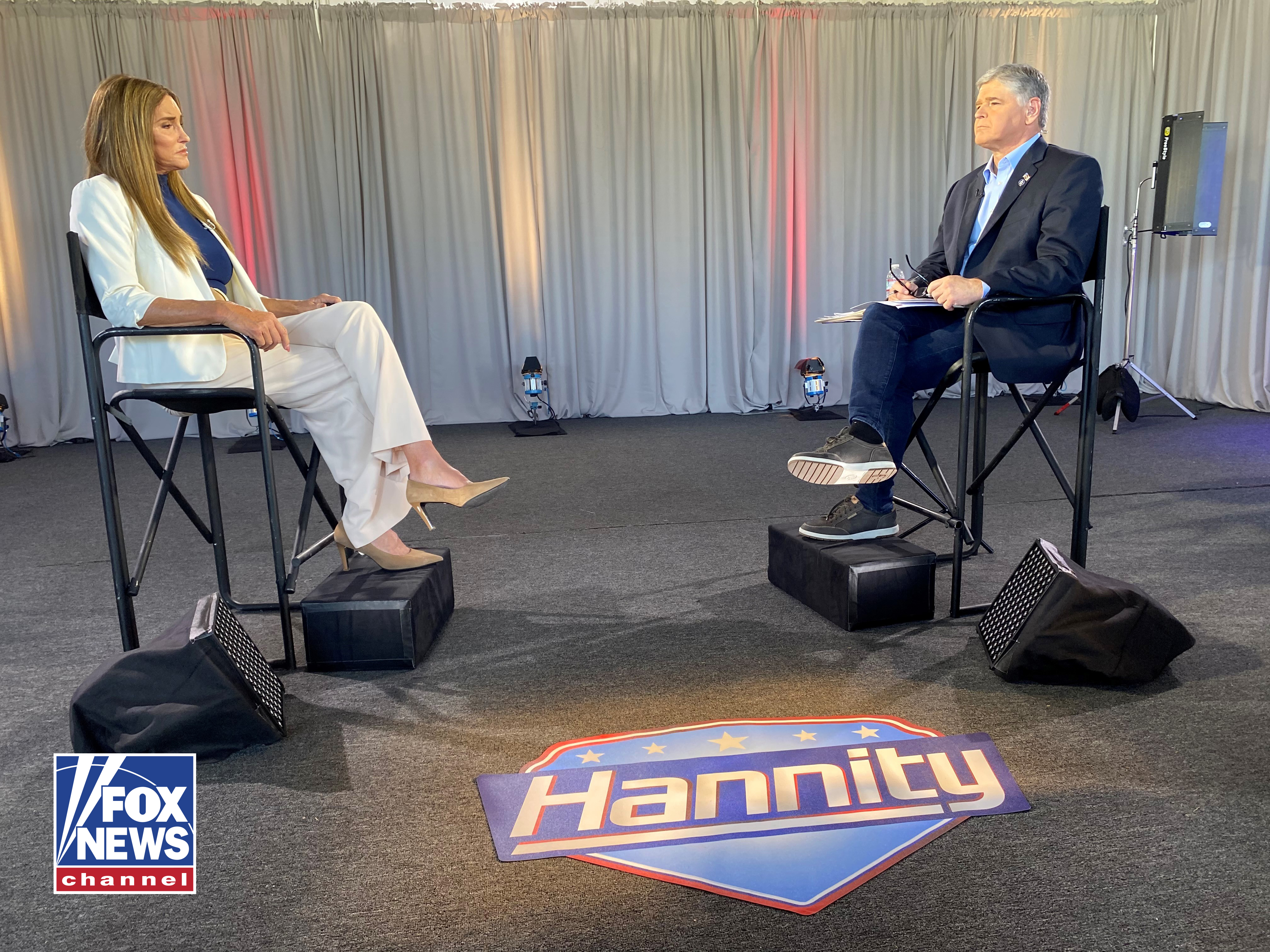 California Governor Gavin Newsom and his supporters have characterized the recall effort as an effort led by allies of Trump. In fact, Newsom’s campaign blasted out a fundraising email on Wednesday that noted that Jenner was “going on Trump’s favorite television station for an event with Trump’s favorite host.” Jenner’s decision to do an interview Hannity, though, suggests a desire to shore up support on the right. She faces Republican rivals including John Cox, former San Diego Mayor Kevin Faulconer and former congressman Doug Ose.

Hannity also asked her about being a transgender role model, telling Hannity that “for me as a transwoman, I think role models are extremely important for young people. Trans issues, people struggle with big time, our suicide rate is nine times higher than the general public. And for me to be a role model, for them, to be out there. I am running for governor of the state of California, who would ever thunk that? We’ve never even had a woman governor.”

Hannity then replied, “But some are mad at you.”

The interview, taped in Malibu, will air at 9 PM ET.

Jenner also told Hannity that  she is running for governor because she wants “to take that same fight, that same spirit, go to Sacramento, surround myself with some of the smartest people out there – I am an outsider. I understand that – smartest people out there, because now I’m in a race for solutions. I need to find solutions to be able to turn this state around. I absolutely love this state. I’m a fighter. Always have been.”