Home » TV & Movies » Can Eve Myles speak Welsh and how long did the Keeping Faith actress take to learn the language?

Can Eve Myles speak Welsh and how long did the Keeping Faith actress take to learn the language?

KEEPING Faith won over a hoard of fans with its first series and now it's back TONIGHT with a second instalment of the hit show.

And so impressive was the script that the main star Eve Myles  loved the story so much she put in a lot of effort to secure her part. Find out exactly what measures she went to… 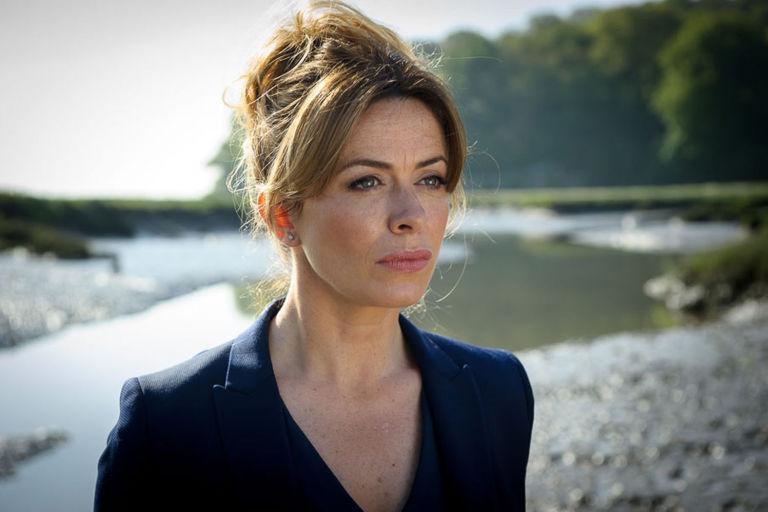 Although born and raised in the Welsh town of Ystradgynlais, Eve never learnt the language prior to filming and it was for this reason that she initially turned down the role.

“When the producers of the series introduced the idea to me and explained the drama was in Welsh, I turned it down,” she told Wales Online.

“But they contacted me several times and put the script in front of me. I started to read it and I couldn’t put it down. I decided then I’d do anything to get the part.

“It was a huge challenge for me to learn the Welsh-language script but I like a challenge and I certainly got one."

How long did the Keeping Faith star take to learn the language?

Although it's not known exactly how long it took Eve to learn Welsh, a 2016 study by translation service LanguageLine found that it takes over 1,000 hours of tuition for a native English speaker to learn.

The actress explained to Digital Spy: "Even if this job was just in English, it would have been a huge challenge to play Faith Howells. Already, it was huge – and it was in two languages.

"I thought to myself, 'In five years' time, if I look back at this, and somebody else played this part and I didn't give it a go, I'm going to be desperately unhappy with myself. I don't know if I can live with that.

"So I took the challenge. It was live, breathe and die – every single day on the show. But it was the kick I needed, and it was the challenge I needed. And I've never loved my job so much."

What can you expect from Keeping Faith series two?

Season two picks up 18 months after the events of series one, when Faith's husband, Evan, went missing.

This time Faith is drawn into a new mystery as she takes on the case of Madlen Vaughan, a local farmer accused of murdering her husband in cold blood.

The murder trial, the prospect of Evan’s imminent release from prison, and her conflicted emotions towards former criminal Steve Baldini push her to breaking point.

She puts her children, her business and her life on the line to search for the truth and finally emerges scarred yet stronger.

When is Keeping Faith on BBC One?

You can catch it on BBC1 at 9pm and fret not if you happen to miss it – It will be available on iPlayer shortly after airing.

The second series will be comprised of six episodes at the same time each Tuesday.