Home » Can you guess who these famous faces from the 1980s stars are 30 years later?

Can you guess who these famous faces from the 1980s stars are 30 years later?

Which is probably why fans were shocked to see snaps of Duran Duran hunk Simon Le Bon looking very much like a member of the Ordinary World yesterday.

The Wild Boys singer, now 62, was spotted shopping on holiday in Italy, but he now looks dramatically different from his heyday in the spotlight.

And Simon is not the only singer who is now unrecognisable from the, er, “stylish” star of four decades ago. Emily Fairbairn compares star portraits from the Eighties and their up-to-dateys. 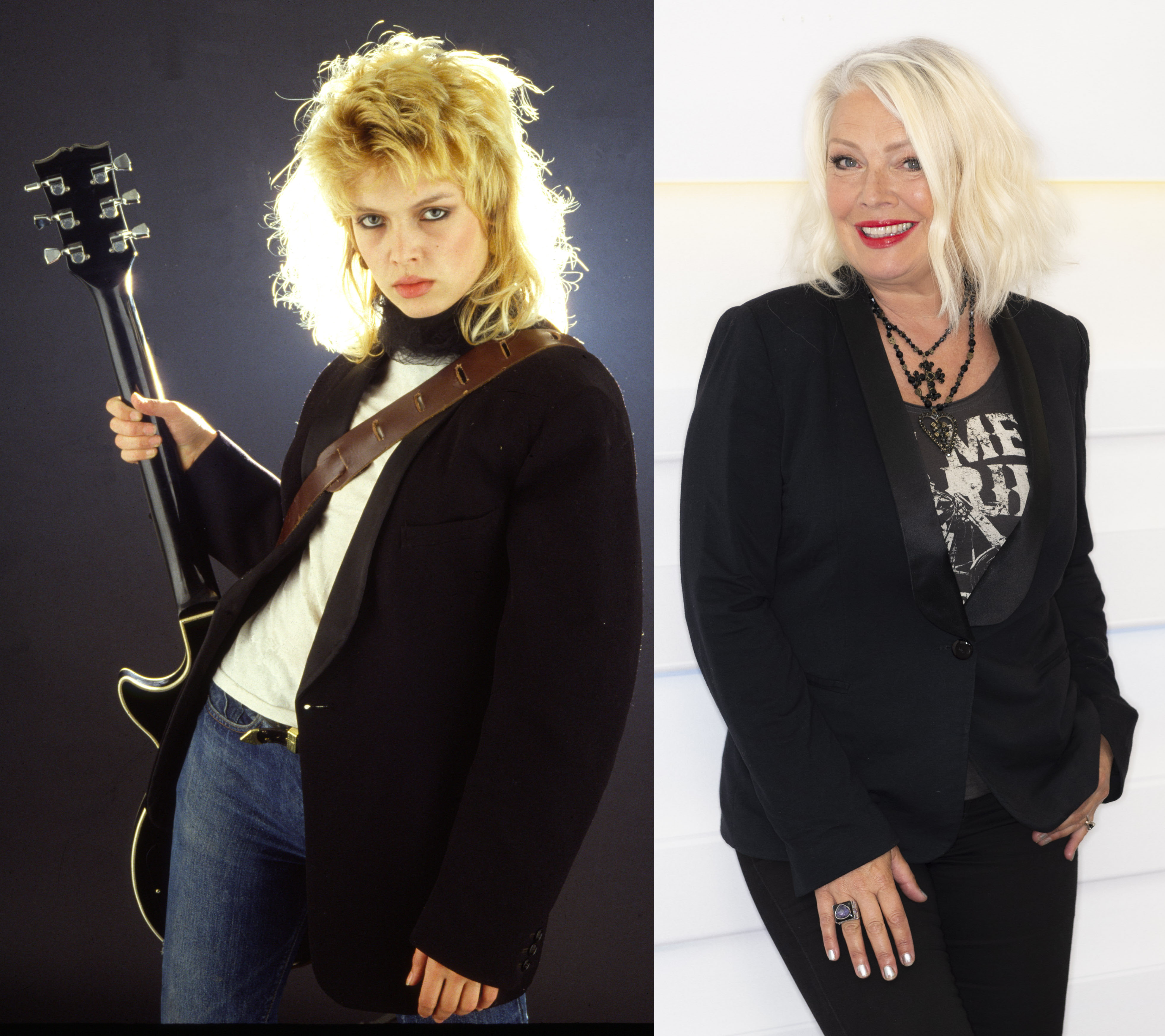 KIM Wilde might have made her name singing about the Kids in America, but she was adored in the UK. She was the most-charted British female solo act of the 1980s. Whoa.

Now 60, she still makes music and is a keen gardener – winning a gold medal at the Chelsea Flower Show. 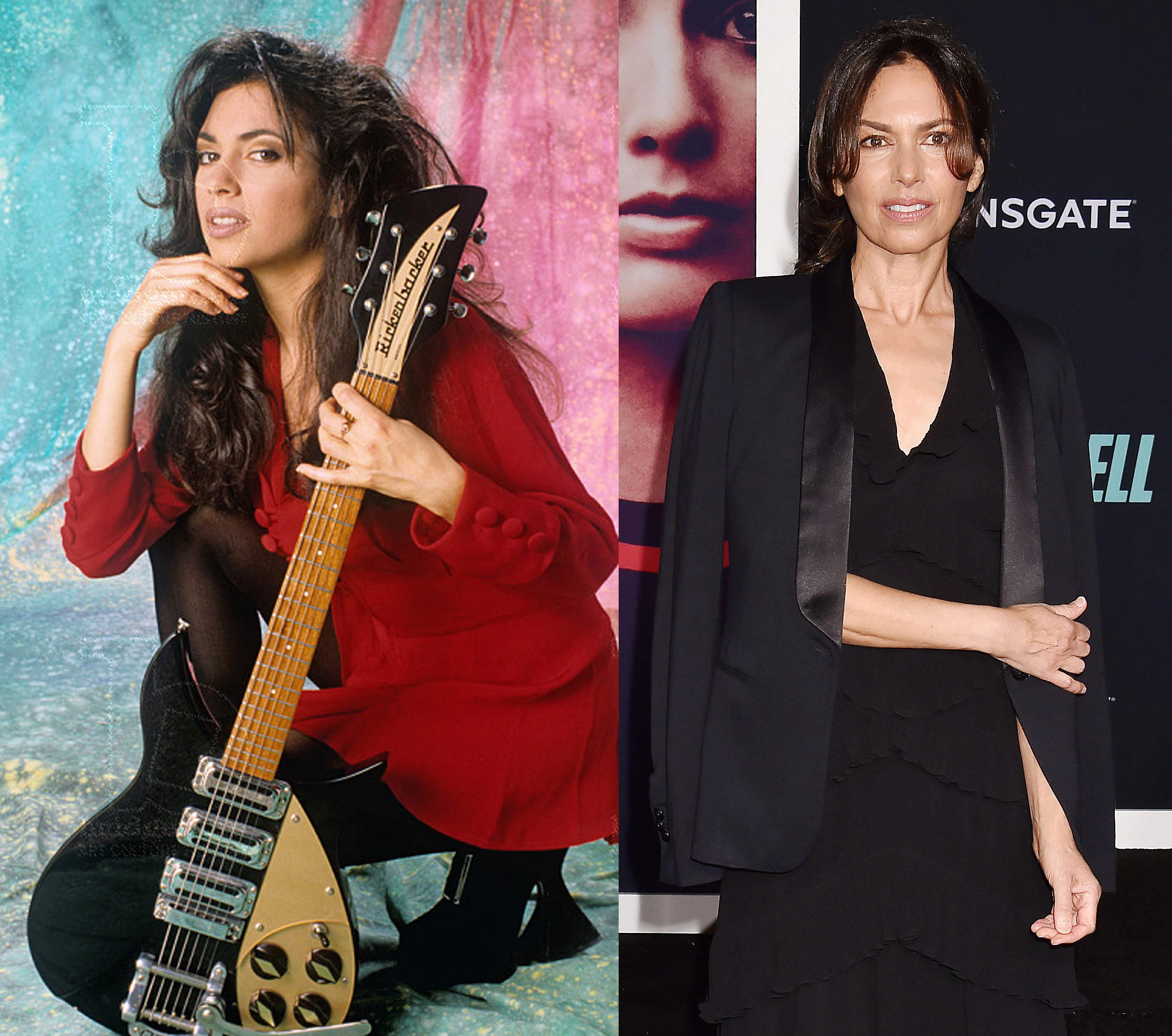 AGELESS Bangles singer Susanna Hoffs may be 62, but she looks like she hasn’t had too many Manic Mondays since she and the band released the hit, written by Prince, 35 years ago. 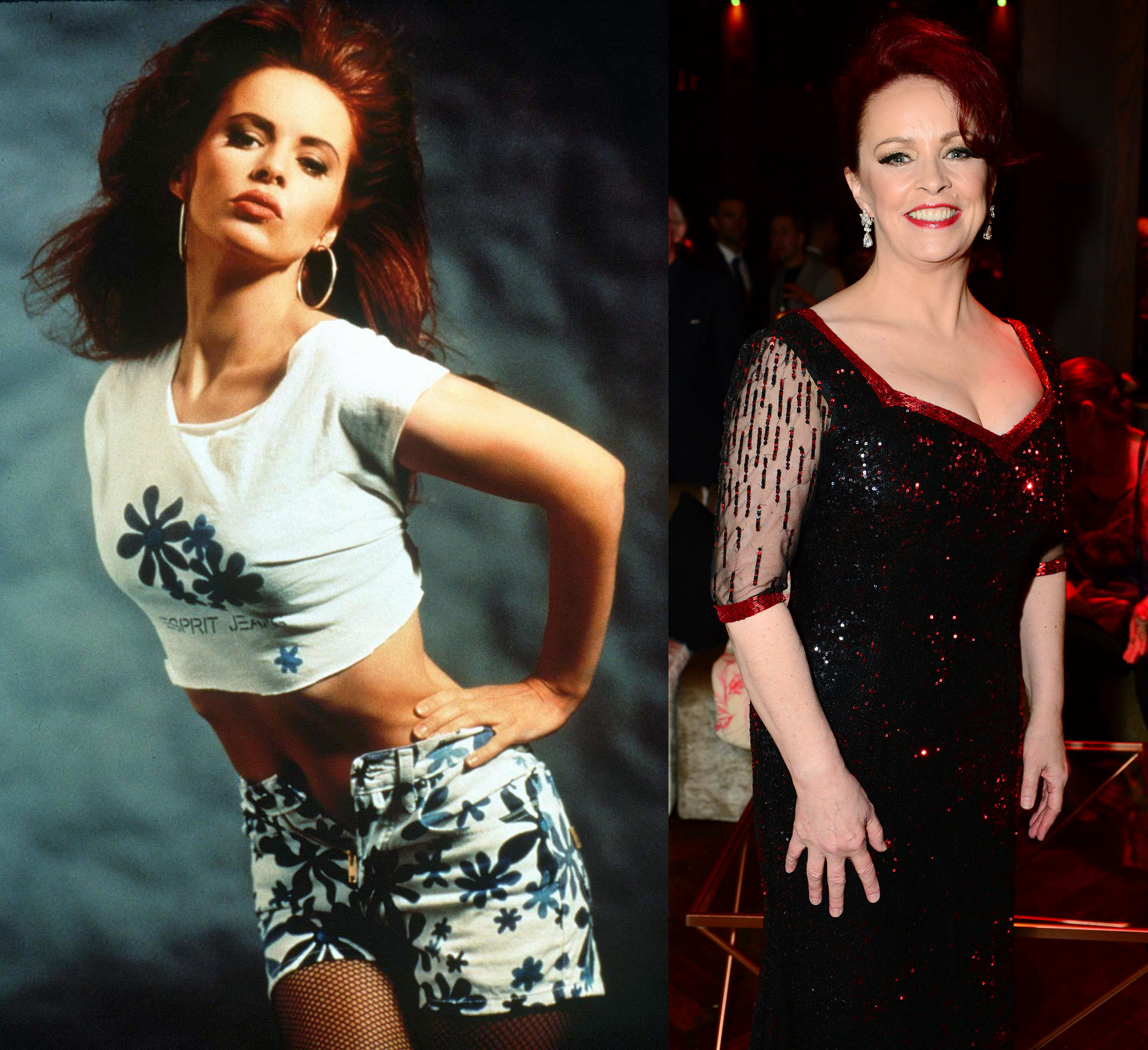 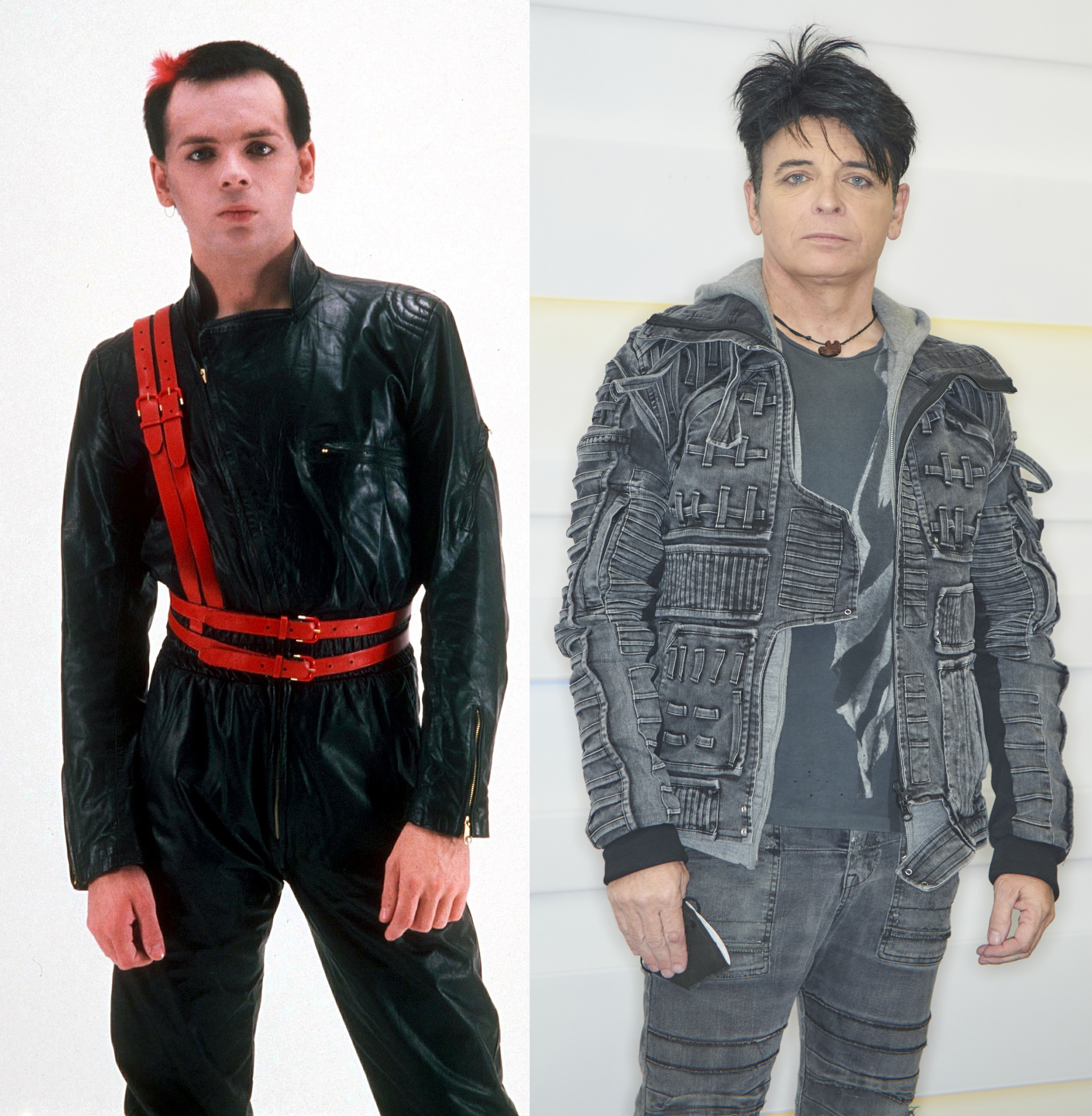 IT’S 42 years since Gary Numan told the world how safe he felt in his car – in his single, Cars. Now 63, he is still essentially in the same gear and rocking his cyberpunk look from the 80s. 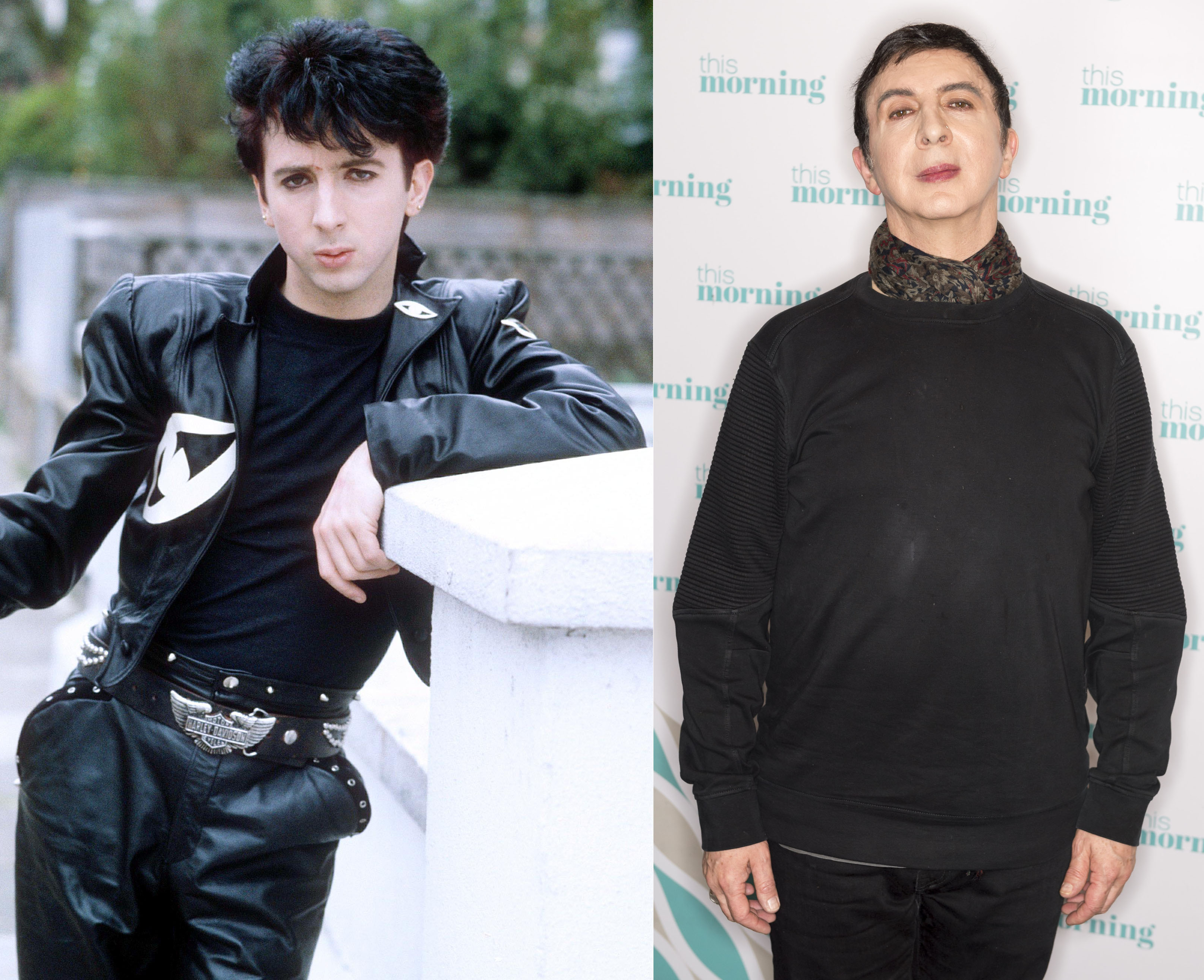 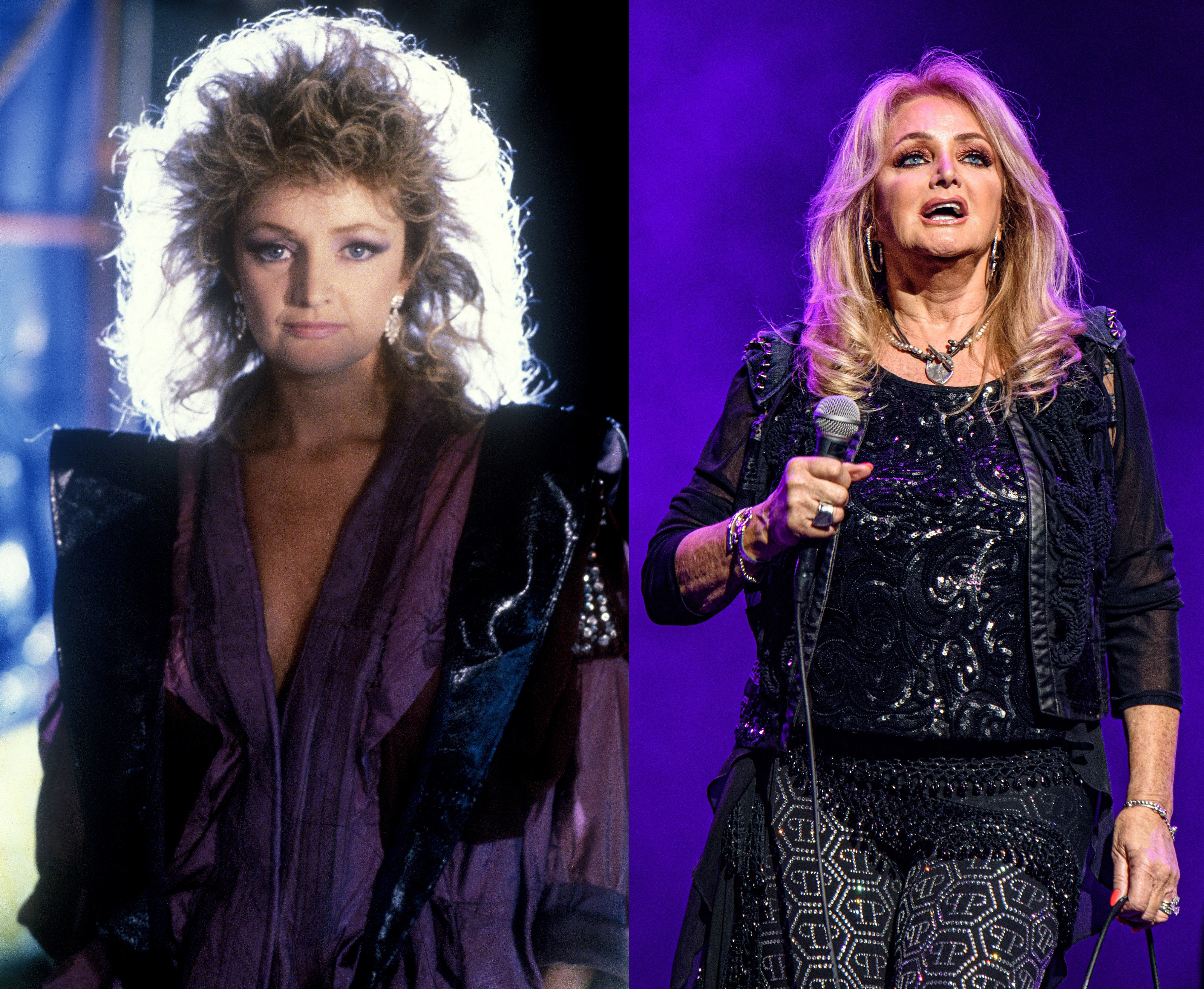 WELSH singer Bonnie Tyler's 1983 hit Total Eclipse Of The Heart sold six million copies worldwide. Bonnie, now 70, is ever the optimist, titling her 2021 album The Best Is Yet To Come. 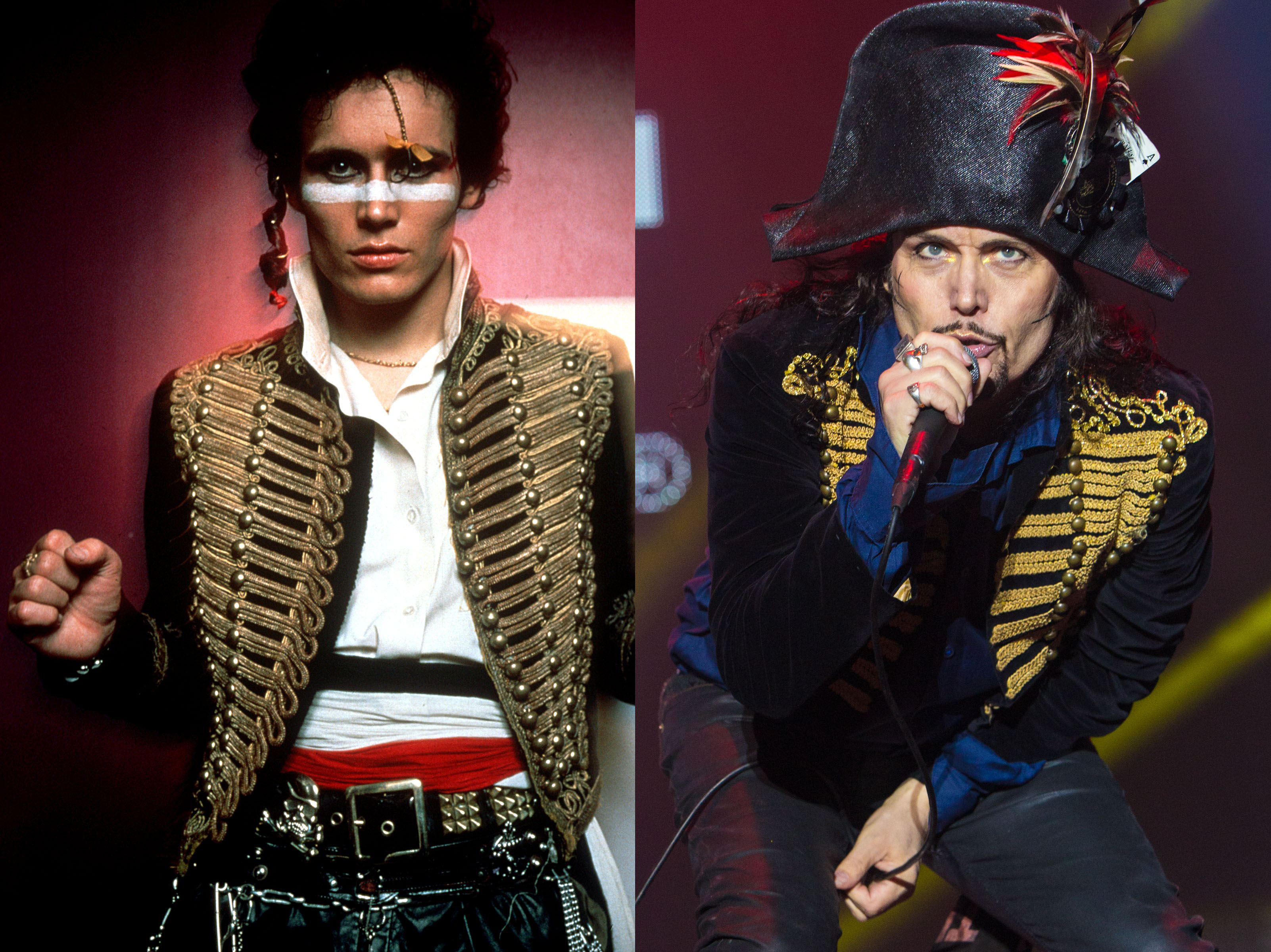 ADAM ANT and his band had the best-selling UK album of 1981 with Kings Of The Wild Frontier. The singer is now 66. And are we sure this is what he looks like now? Yep, we’re adamant. 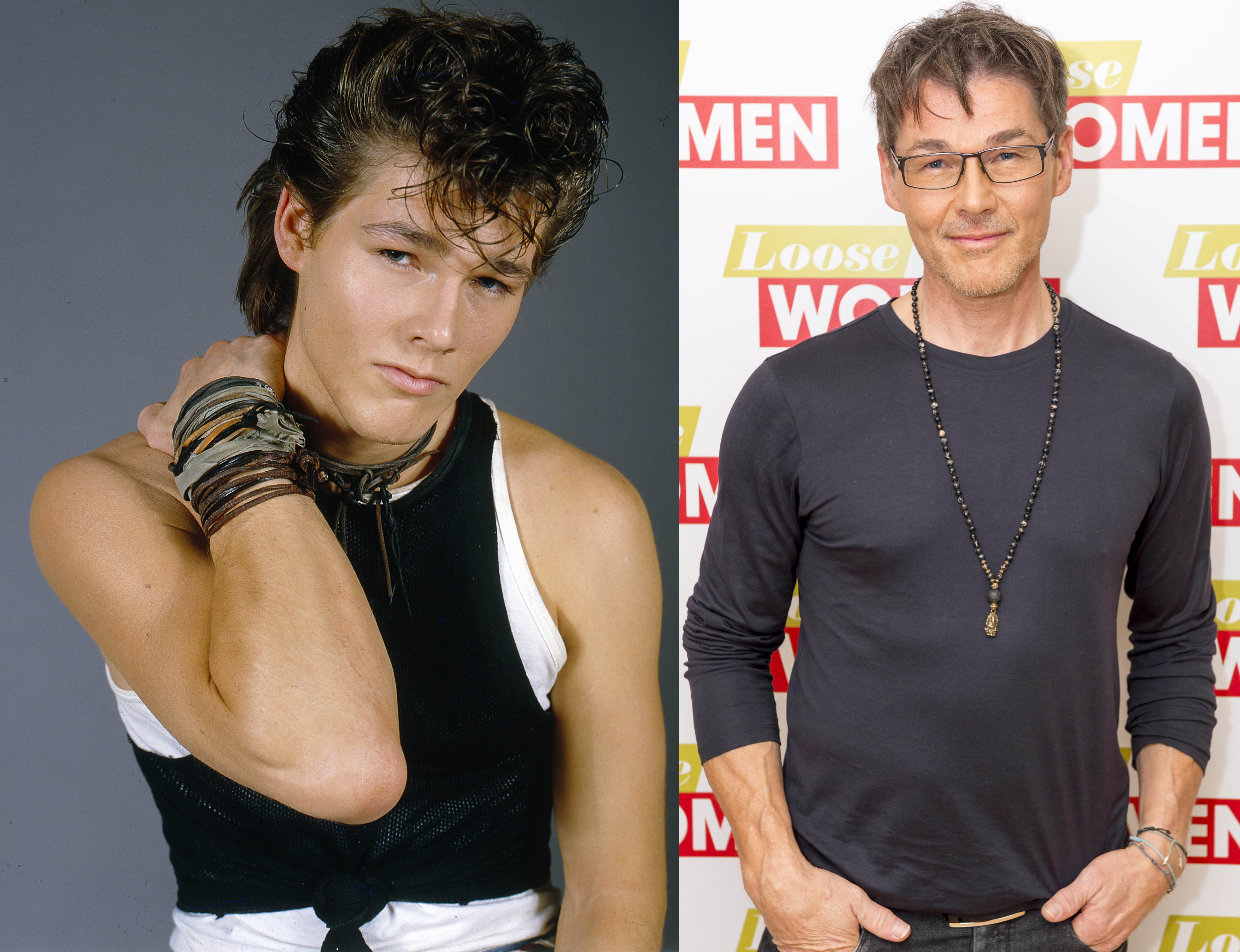 AT 61, A-ha singer Morten Harket says he’s embarrassed to still be called a “heart-throb”. But Rita Ora said he looked “fantastic” on The Masked Singer this year. 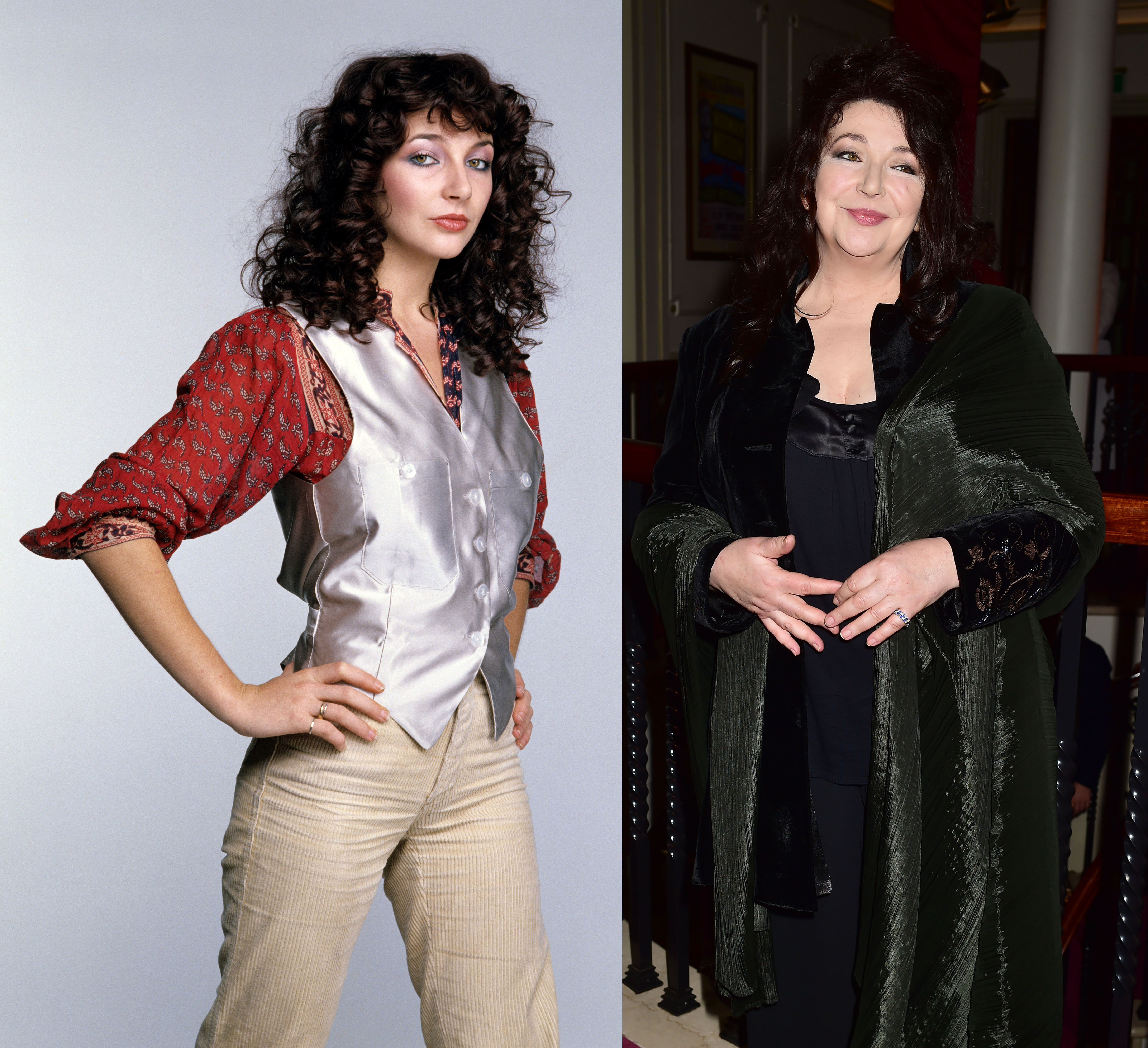 KATE BUSH is still Wow-ing her fans at 63, a mere 43 years on from topping the charts for four weeks in 1978 with her debut single, Wuthering Heights, when she was aged just 19.