In an effort to urge lawmakers to do more about the opioid crisis, Captain Lee Rosbach from Below Deck shared his raw, emotional recollection of finding his son Josh dead from an accidental drug overdose in 2019. Rosbach went into detail, sharing that he relives the moment he found his son first thing every morning.

Rosbach shared his story of the fateful morning he stopped by his son’s house. “I began my day like I usually do. Off to the gym as my wife, Mary Anne, went for her morning walk,” he shared (via People). 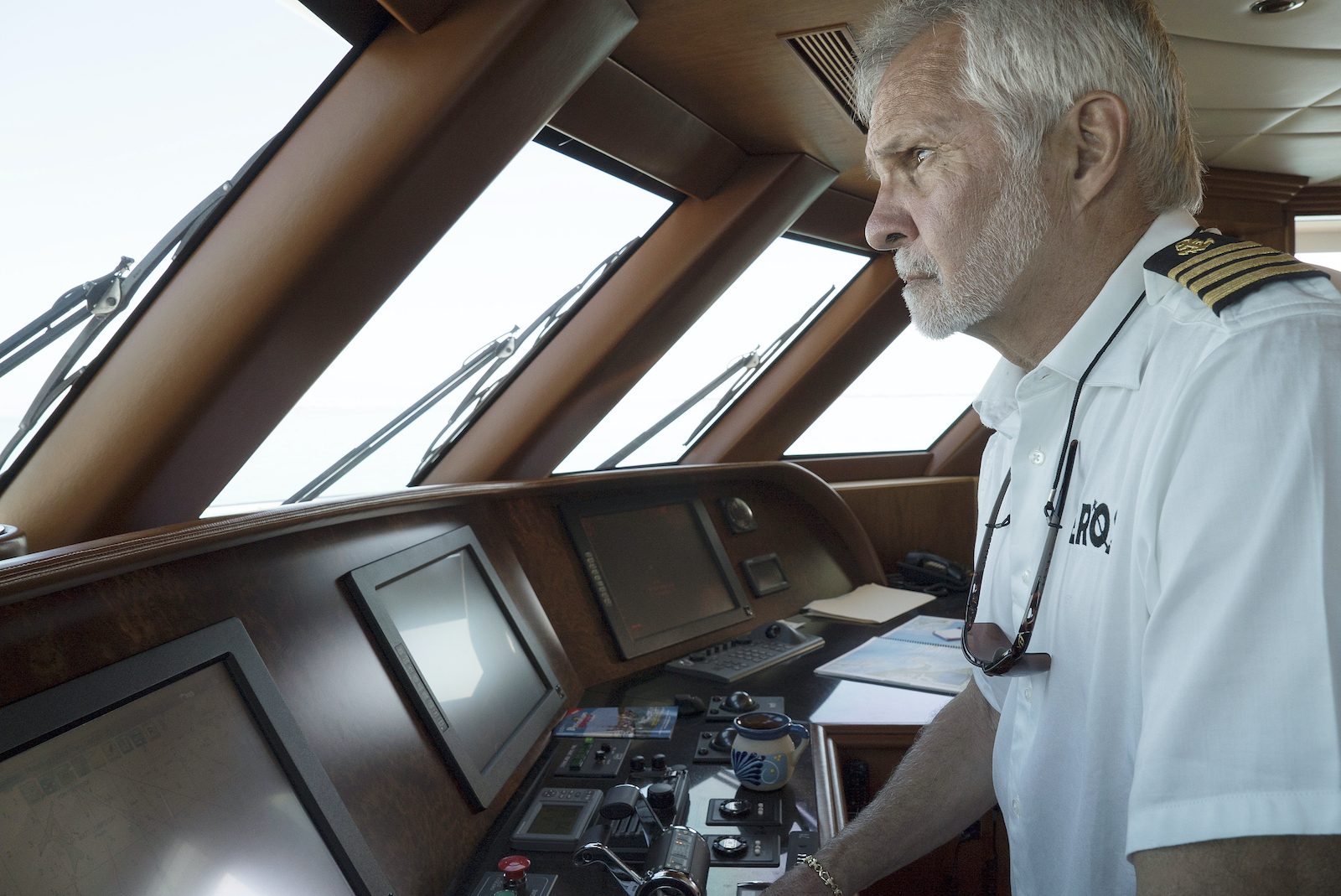 “Later in the day, our son Josh was planning to come over and help me wash cars and hang out for a few hours, as he’d do more often than not,” he continued. “Shortly after I returned from the gym, I received a text from Josh saying he was going to pass on today. But that he’d be over first thing on Monday when I got back from the gym to hang out and help with the cars. This was not unusual for him, to sometimes change his mind last minute. Hell, it was the weekend. He was a 42-year-old guy with his own life outside spending every Sunday with his mom and me, so I didn’t mind.”

He noticed Josh’s dog wouldn’t leave his side

But Rosbach didn’t hear from his son the next day. “It was around 3 p.m. when I headed over to Josh’s house, which conveniently is only five blocks away,” he recalled. “When I pulled into Josh’s driveway, I noticed the drapes were drawn. And as I walked to the front door, I knew in my heart of hearts I did not want to open that damn door. I felt I already knew what awaited me on the other side.”

Initially, Rosbach said he was relieved to find his son at home. Josh was seemingly asleep on the couch with his dog beside him.

“I opened the door calling out for Josh, and saw that [dog] Champ was off to the left of the door laying on the sofa curled up with his entire body pressed against my son Josh,” he said. “Josh was sitting down on the sofa with his hat still on. Josh always had a hat on.”

He added, “Josh had his head between his hands with his elbows resting on his knees like he had dozed off. I felt a brief moment of relief, an incredibly short-lived moment of relief because when I called out to Josh there was no reaction from him.”

Captain Lee says he relives that day every morning

That’s when Rosbach shared the horror he found. “I knew something was drastically wrong at that point. So I rushed over to where he was sitting and put my hand on his shoulder to wake him up,” he recalled. “But there would be no more wake-ups for my Josh. No more wake-ups for my beautiful brown-eyed boy. When I touched his shoulder, I felt no life. What I felt was cold and hard. My boy was gone. The man sitting peacefully on the couch was not my tall, handsome son anymore. Josh was gone.”

The day plays like a movie on rotation every day for Rosbach.

“I remember every second of that day, like a horrific, devastating movie scene playing over and over in my head,” he shared. “Except it’s no movie, it’s my reality. The sight of my son on the sofa is the first image I see every day when I wake up. And it’s the last thing I picture every night before I fall asleep. This is how I’ve spent every night and every day for the last two years. Can you imagine that? Can you imagine finding someone you love more than your own life itself dead and cold on their couch?”

“I have crystal clear memory of that day. Josh was a unique soul. There was no one who met him that didn’t like him. Handsome, charming, all of the things that a parent can say with pride and a smile when they talk about their child. I could go on for hours about what a great person he was. But, that doesn’t take away from the fact he had demons that eventually killed him. It’s not a very nice story, his journey with the drug that took his life.”