CASUALTY viewers will see Ollie hide a dark secret on next week's episode.

Meanwhile, Faith's world is set to be rocked as she makes a shocking discovery of her own. 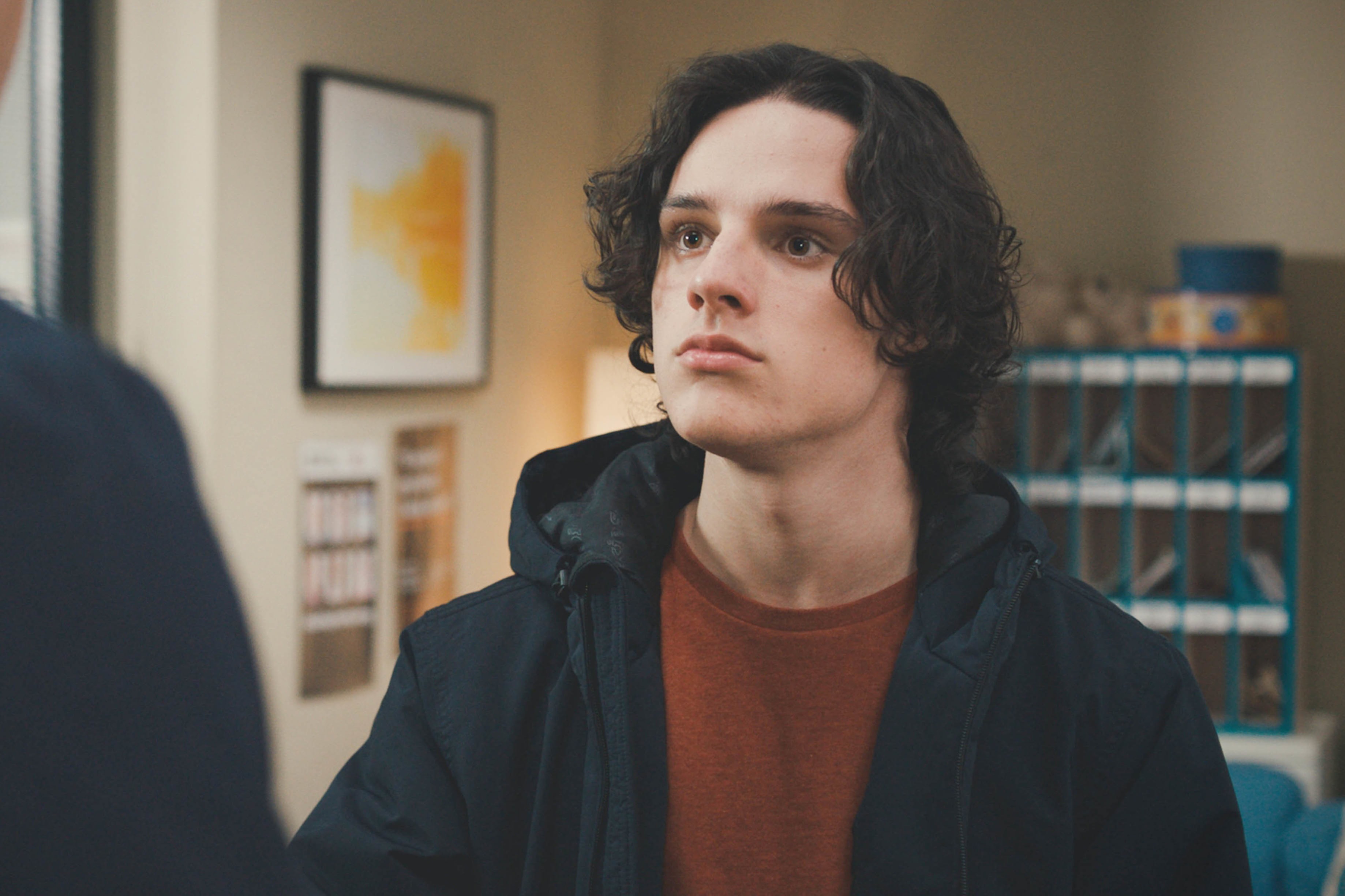 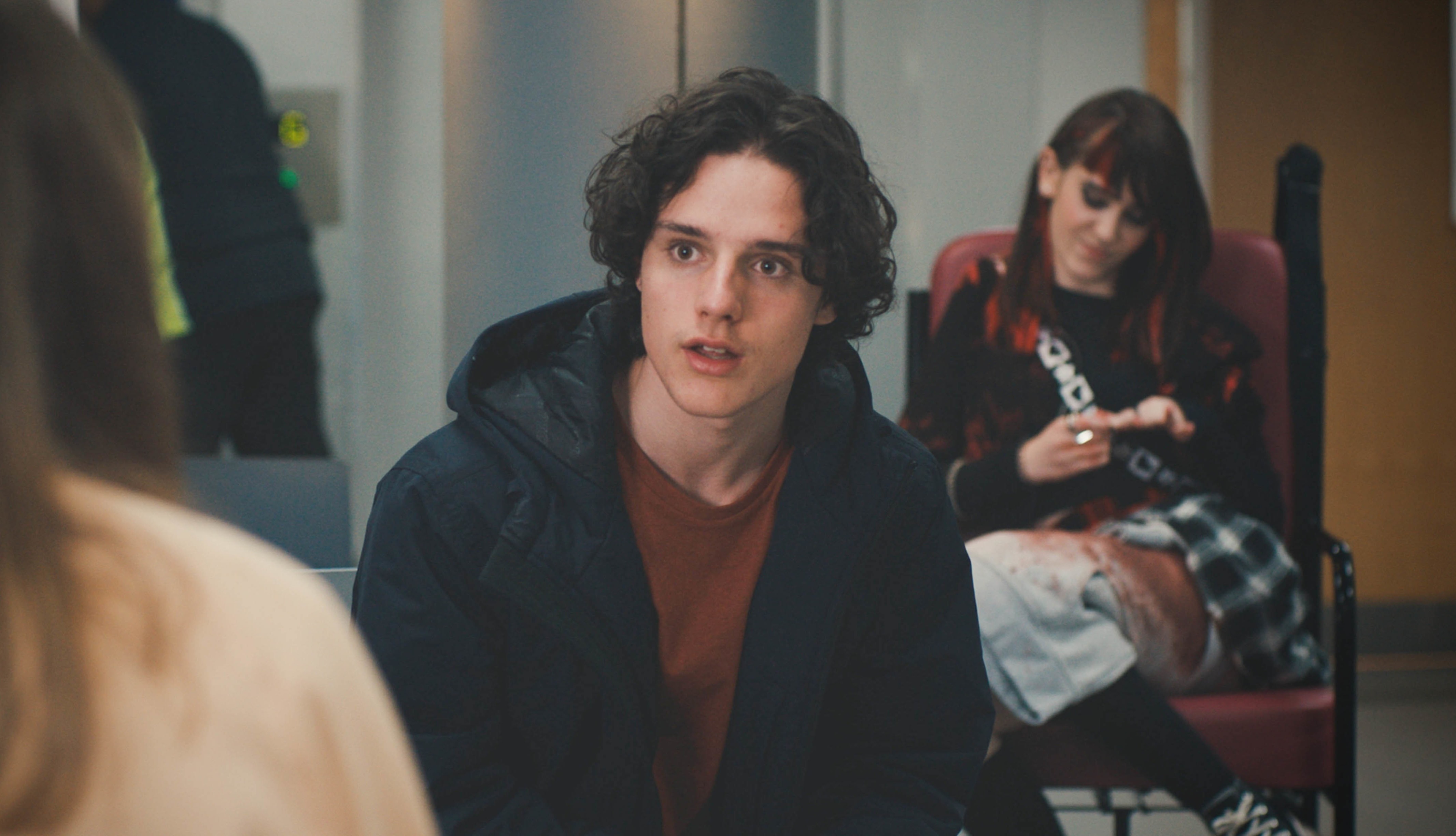 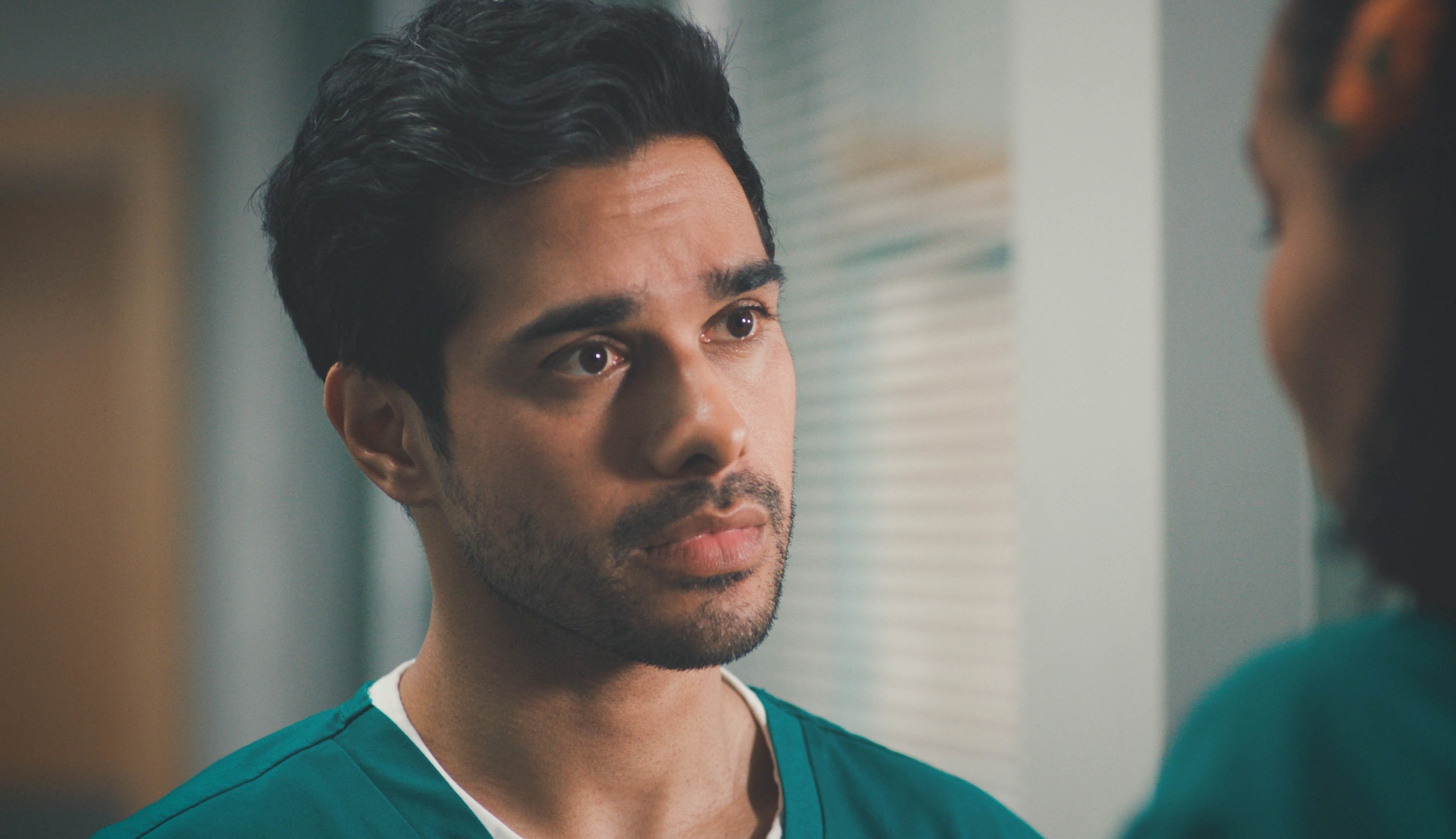 For weeks, Ollie has been causing his dad David a lot of stress, and this week he returns to the ED to drop a huge bombshell.

The youngster has something to tell David and becomes increasingly agitated when he isn't able to.

When Natalia spots Ollie in the waiting room, she attempts to reach out to him but with no luck.

With David too busy to give Ollie the time and attention he needs, things take a sinister turn.

Iain tracks down Elvira with a heart-wrenching twist on Casualty 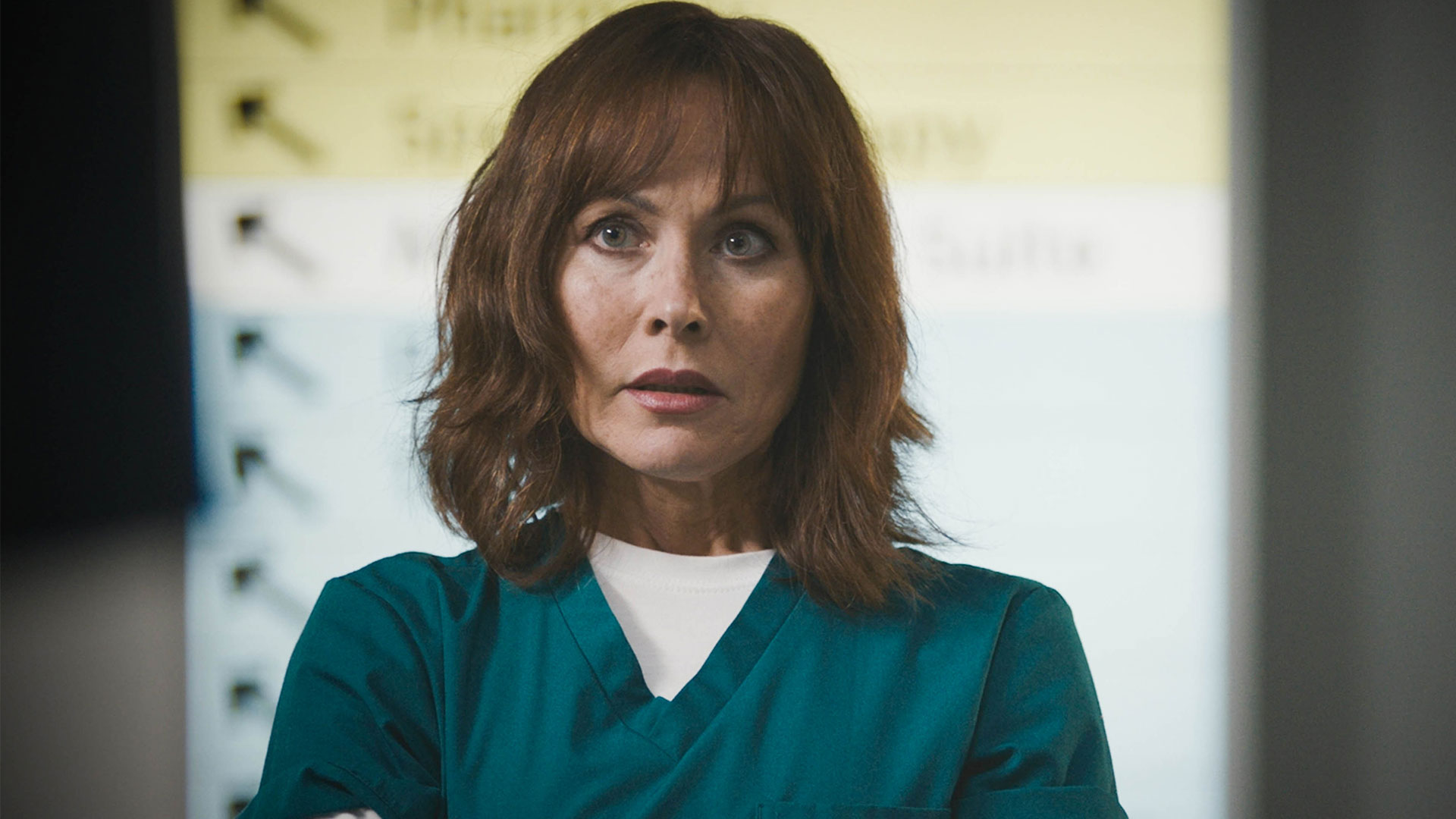 Ollie later tells David that he had something important to tell him, but he can't now, before walking off with his unsavoury friend Rob.

What is Ollie's shocking secret?

Elsewhere, Faith makes a discovery about her daughter Natalia, who arrives at the ED with her friend Georgie, who has injured her leg in a skating accident.

Faith treats Georgie's leg and notices she has bruises, but Georgie reassures her they're from previous skating accidents. 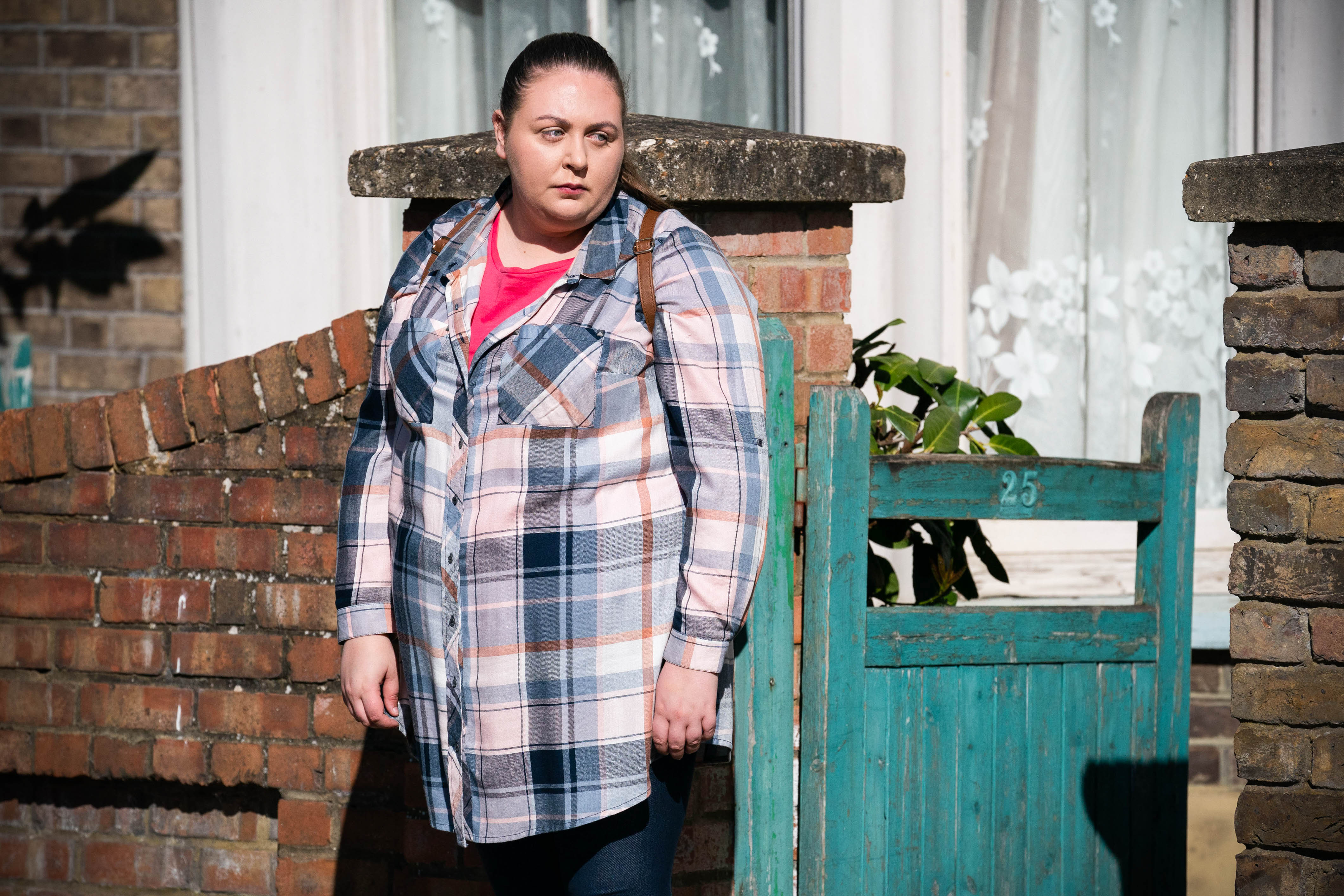 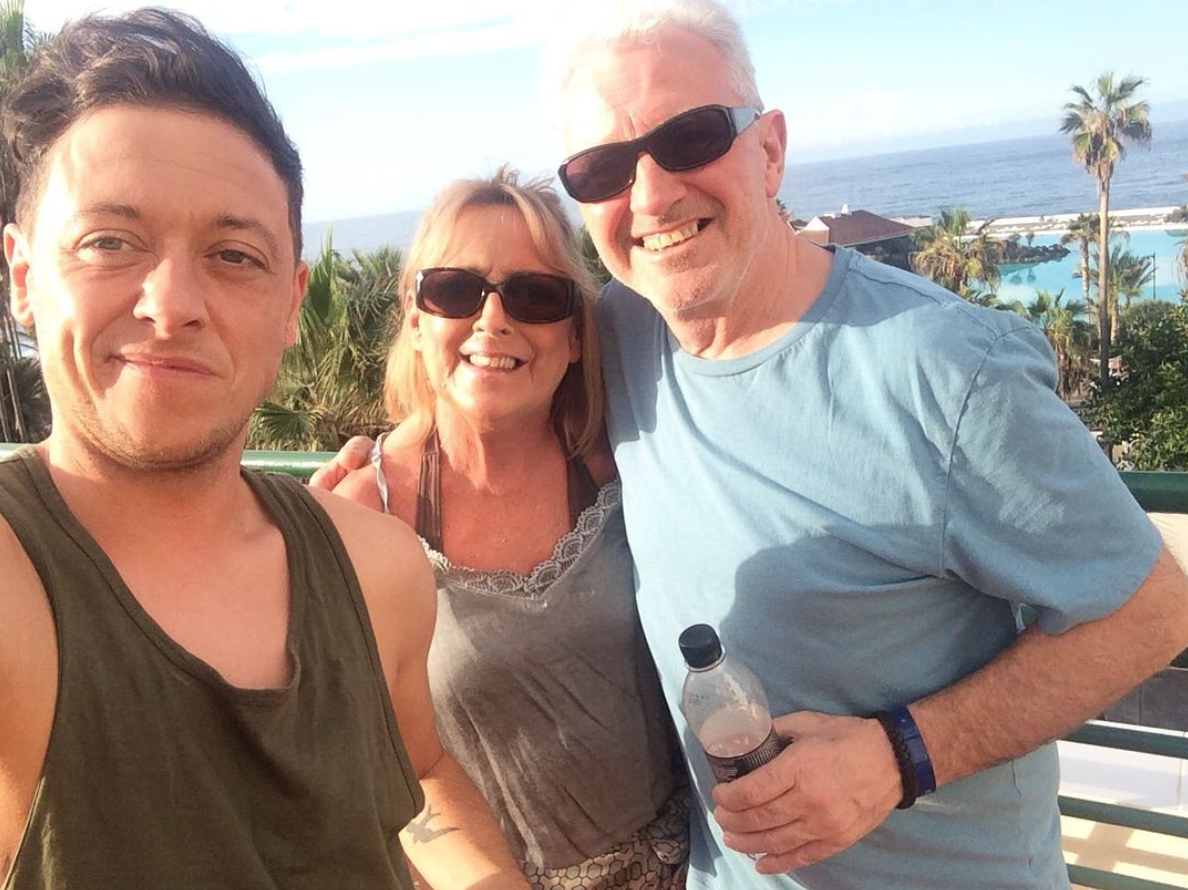 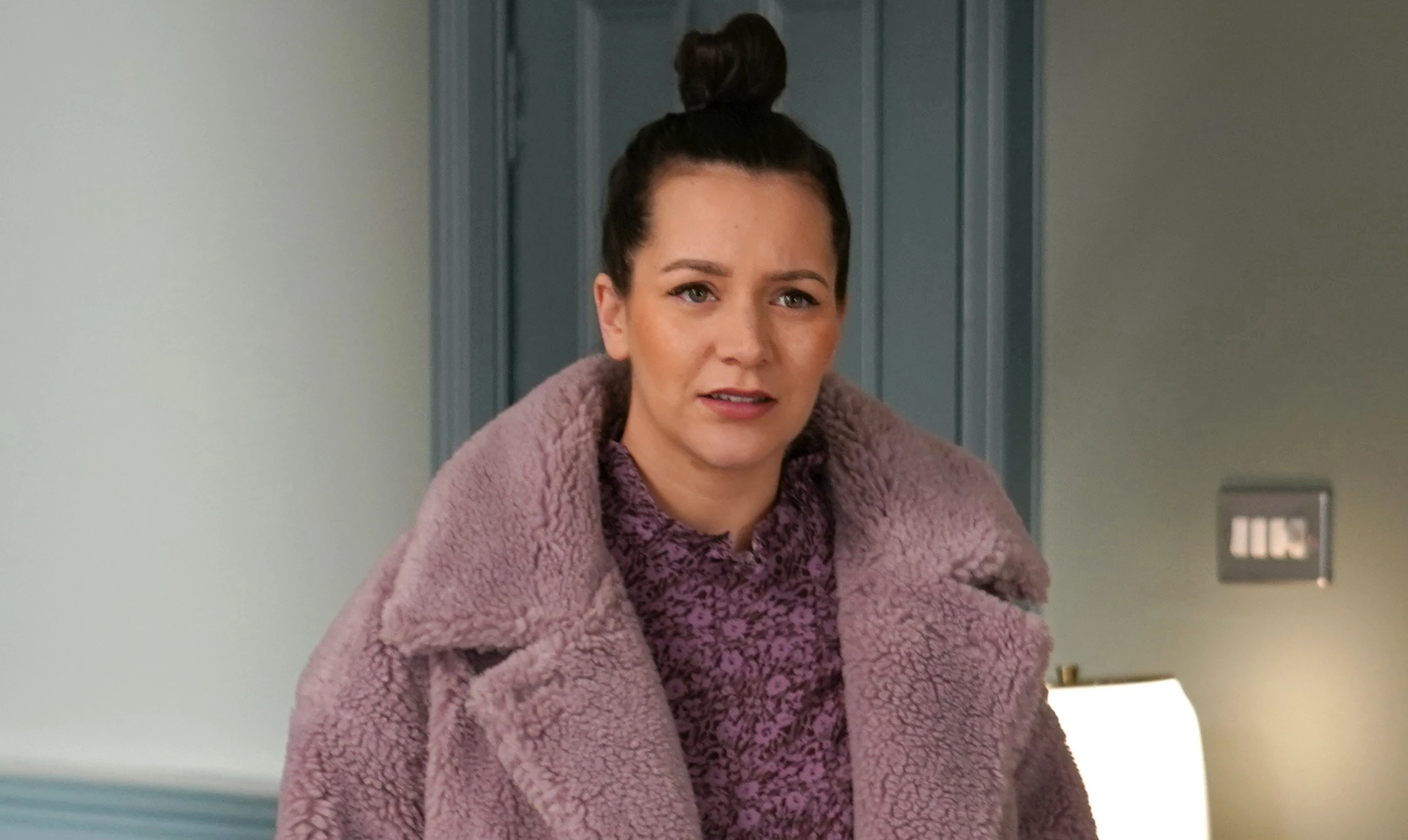 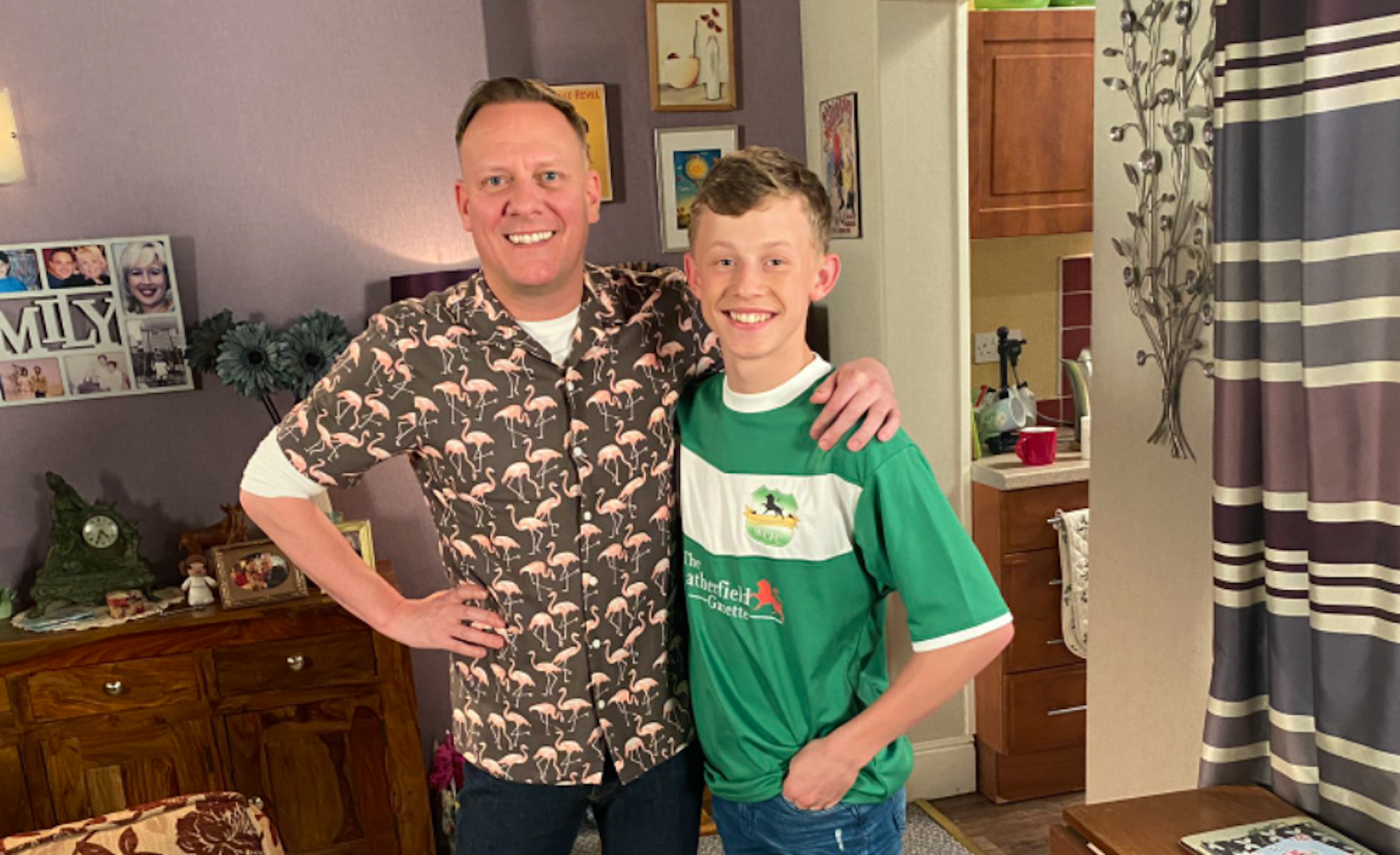 Georgie also lets it slip that Natalia has a new boyfriend, who Faith didn't know anything about.

An upset Faith is confused and urges her daughter to open up to her.

Meanwhile, Paige and Rash make a big decision about their relationship.

Paige wants to keep their relationship quiet, afraid it will look like she's dating Rash for a promotion.

But when Marty and Robyn finds out about their romance, Paige starts to get cold feet.

A worried Rash tells Paige that they need to tell Dylan, but Paige is reluctant as she thinks that Dylan already has a low opinion of her.

Paige admits it's moving too quickly and decides to end things with Rash, leaving the doctor heartbroken.

But Paige has a change of heart and tells him that she wants to give their relationship a go.

They decide the best thing to do is tell Dylan and both visit him to reveal the news – but how with he react?

Casualty airs next on Saturday, May 28 on BBC One. 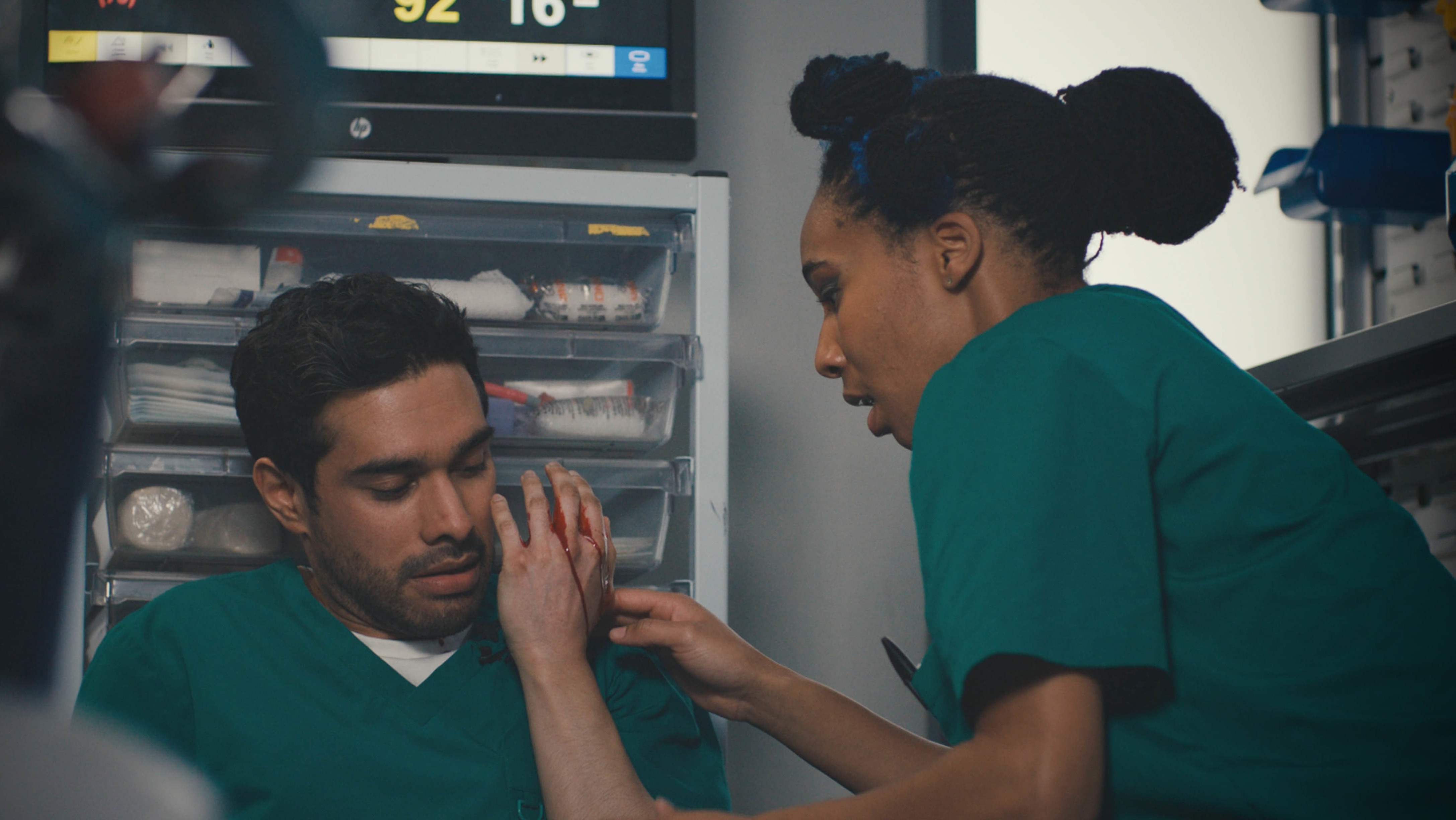 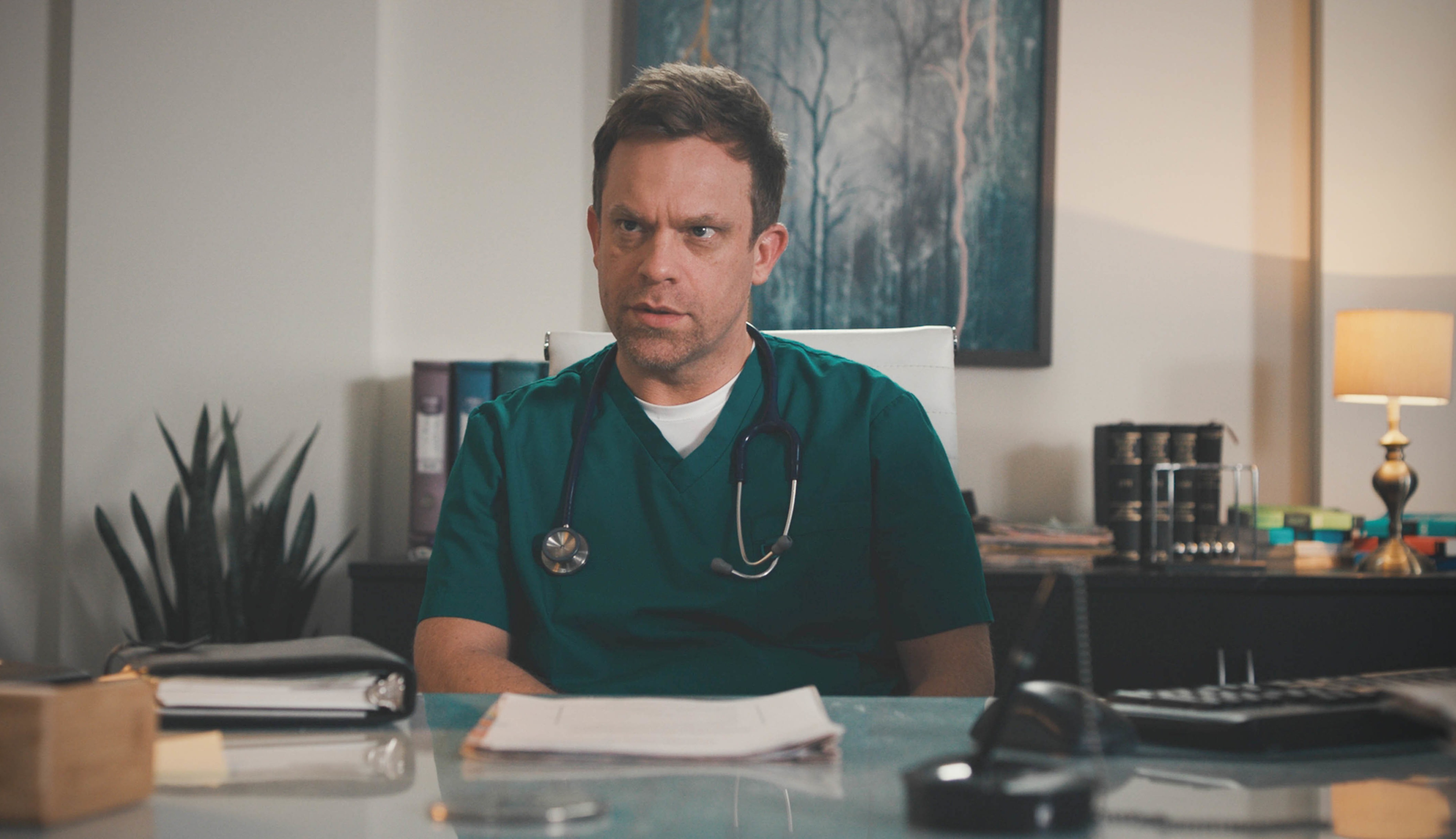