The six-part series came to a close this evening as it aired the final instalment of the celebrity special Channel 4 programme.

Over the course of the series, Rylan and his mother have become particular fan favourites with their humorous comments and exchanges.

Tonight was no different, except some were left declaring one moment as the “funniest ever”.

It unfolded as the famous faces sat down to watch the classic film The Silence of the Lambs.

Viewers saw the iconic scene of Clarice Starling, played by Jodie Foster, going to visit Anthony Hopkins’ Hannibal Lecter in prison where the prisoner next door had said to her “I can smell your c**t”.

However, Linda didn’t quite hear what was being said as she asked Rylan: “What’s he saying? What did he say? Did he say ‘Is this my lunch?’.”

Rylan could barely contain himself at his mother’s response and was doubled-up in hysterics.

“What did you think he said?” Rylan chuckled as Linda replied: “‘Is this my lunch?’”

Once again, Rylan couldn’t contain himself as he burst into laughter once more. 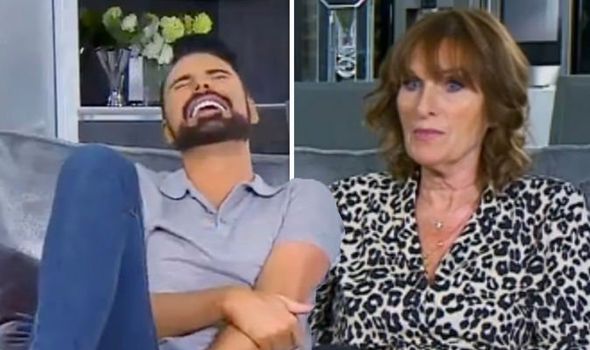 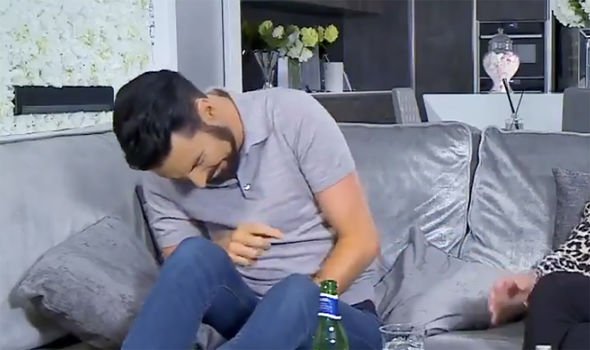 “I swear this was one of the funniest moments on #CelebrityGogglebox ever, @Rylan you and your lovely mum have brightened up my Fridays for the last few weeks, hurry back soon as @C4Gogglebox has just been the best,” one shared.

Another declared: “Is this my lunch!? I’m literally crying with laughter! Gonna miss your mum @Rylan.”

“I’m crying, this is the funniest bit yet,” a third posted.

A fourth commented: “You literally made me cry with laughter.” 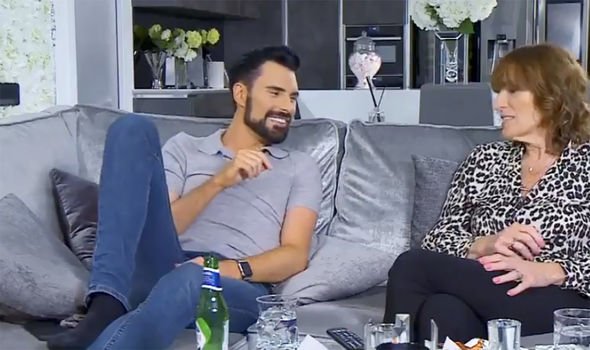 “‘Are you my lunch’ has to be the highlight of Celebrity Gogglebox! @Rylan #CELEBRITYGOGGLEBOX,” a fifth wrote.

While a sixth opined: “’Is this my lunch?’ Rylan and his mum need their own show #CelebrityGogglebox.”

“Tonight’s episode is the funniest #CelebrityGogglebox ever we’re absolutely howling,” a seventh posted.

This evening’s finale also saw Happy Mondays’ members Bez and Shaun Ryder discuss how they used to do washing up in the bath.

Celebrity Gogglebox is available to watch on All 4.