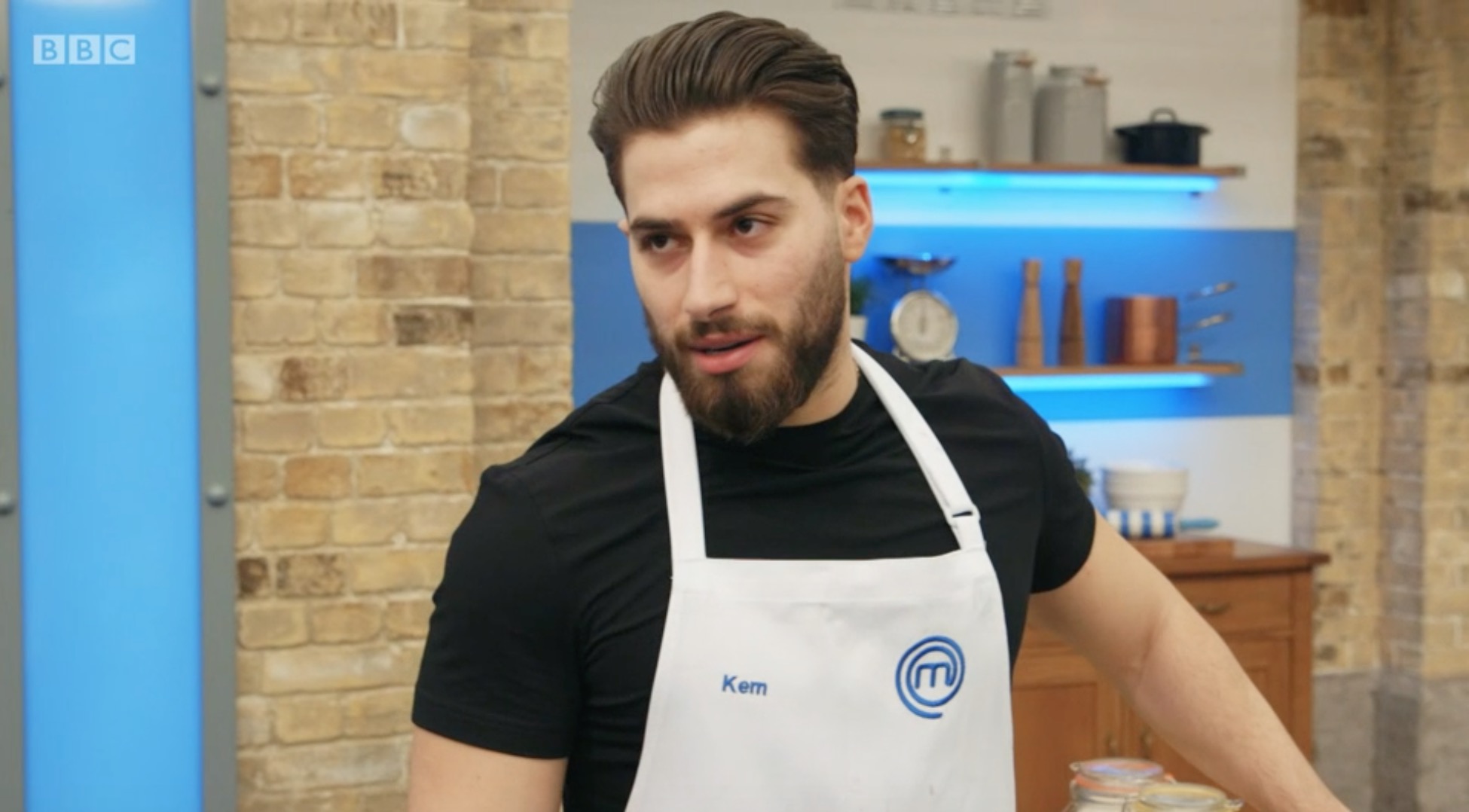 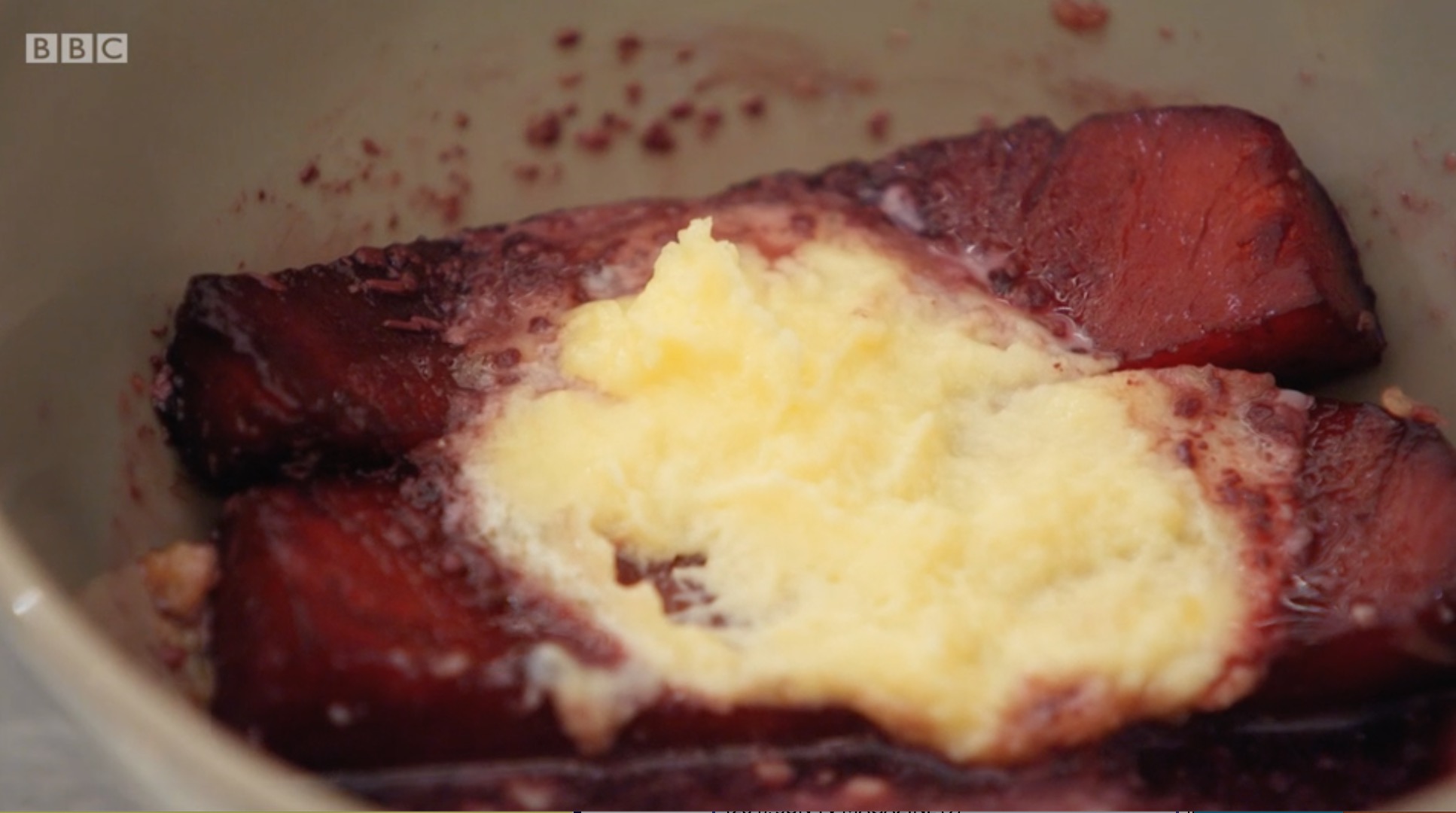 However, things got off to a rocky start for the star, when he tried making poached pineapple only for it to end up a complete mess.

Which is awkward, seeing as the entrepreneur runs restaurant Array in Essex.

Twitter proved as quick off the draw as always, calling out Kem for his lack of skills in the kitchen.

"Whoever thought it was a good idea to let a restaurant owner go on #CelebrityMasterChef with no food knowledge should be sacked lol,” one wrote.

“Hasn't Kem just opened his first restaurant? He's had a mare,” joked another.

While a third seemed a little more hopeful and said: “I hope Kem does well. He may have been on love island but he also  has his own restaurant so this would be embarrassing if he fluffs this up.”

The Turkish star did find his feet eventually however, thanks to the second challenge seeing him create a feta and potato stuffed bread.

Granted, he didn’t get it right first try – using cream instead of greek yoghurt when making the dough leaving it inedible.

With a little help from some of the other contestants, he managed to get back on track and even won the challenge.

By the third dish – a stuffed chicken on a mash and asparagus base – he was finally getting into the swing of things.

Gregg Wallace and John Torode then commented how quickly he was able to pick things up.

Unfortunately, former Eastenders star Michelle Collins didn’t get what was needed to make it past the round, and was sent home.

Celebrity MasterChef continues tonight at 9pm on BBC One. 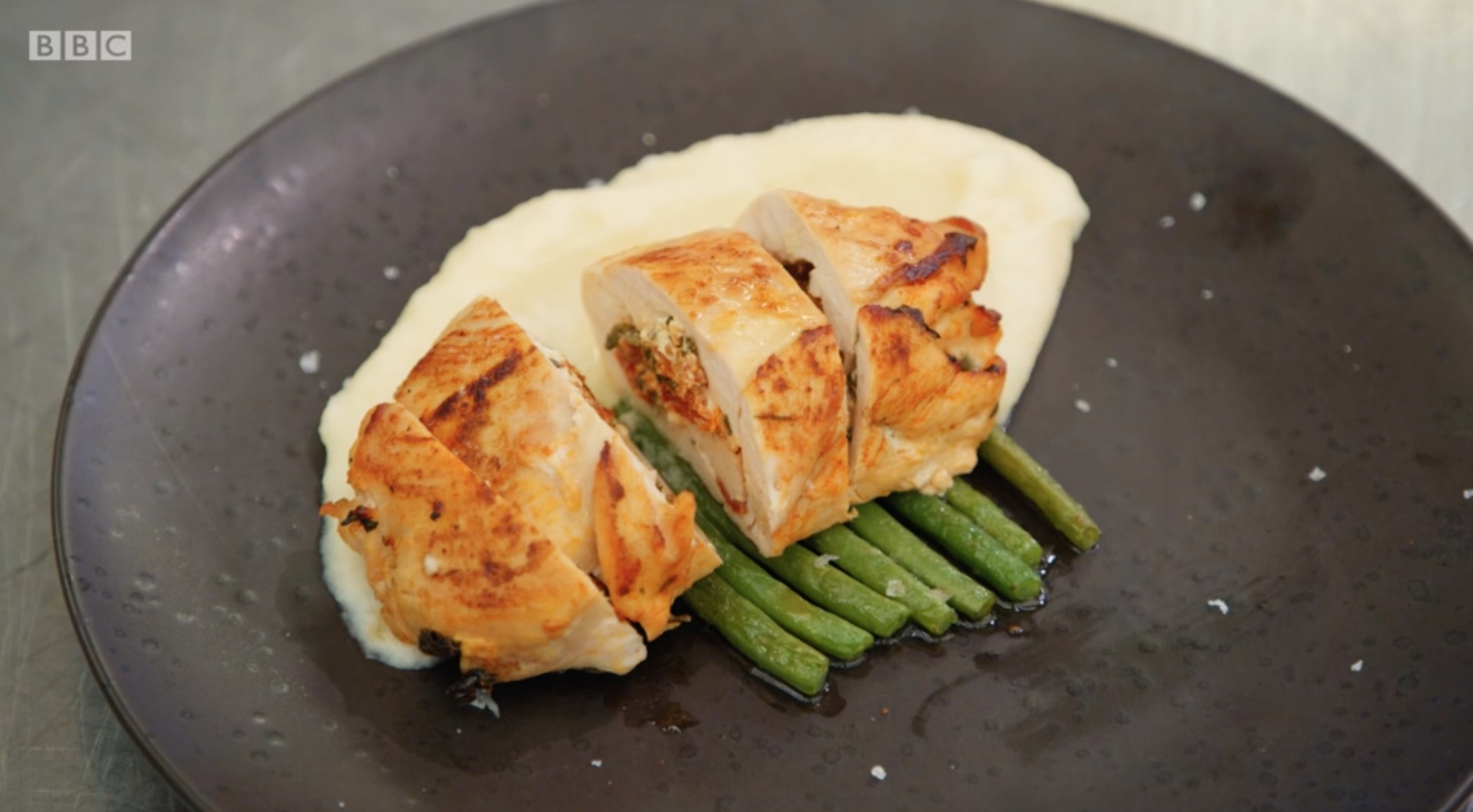 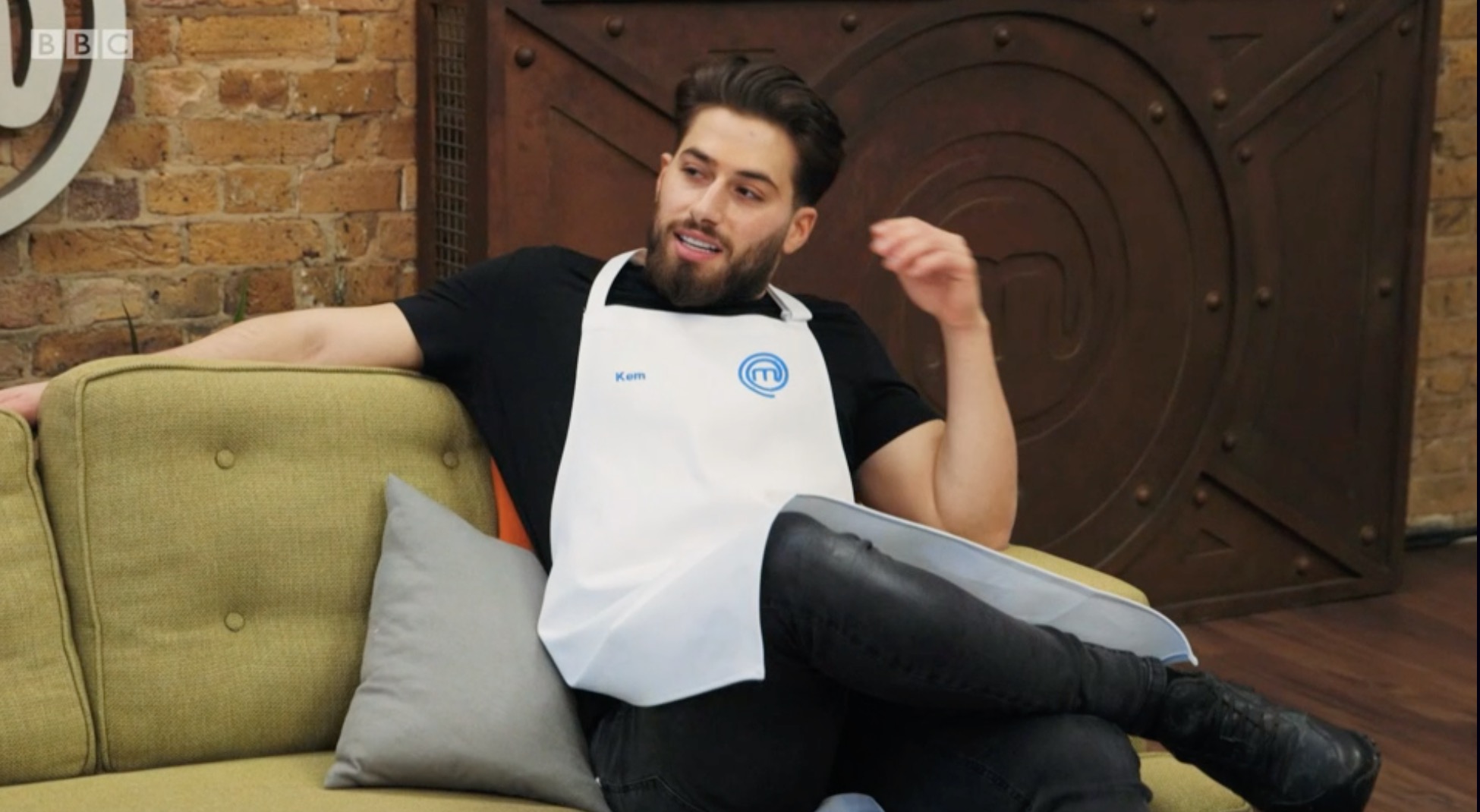