LAUREN Goodger looks stunning as she strips naked in the shower for her steamiest shoot ever.

The Celebs Go Dating star left little to the imagination as she showed off every inch of her curves in the raunchy shots. 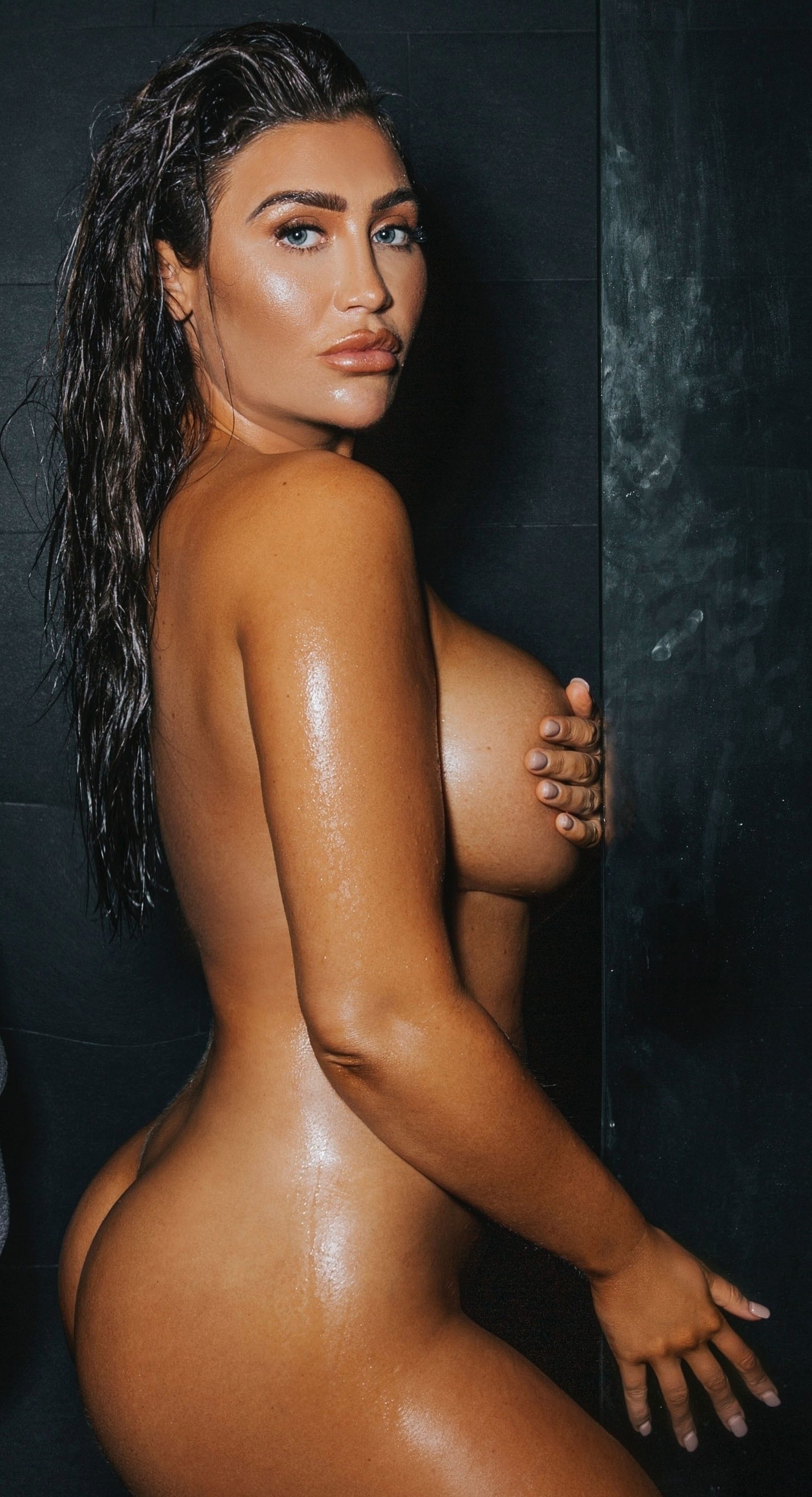 The 32-year old is currently looking for love on the new series of E4’s dating show, with reality pals Megan Barton-Hanson and Jack Fincham.

Displaying her voluptuous figure in a series of smouldering snaps, the star flaunted a deep tan, which glistened with oil.

Wearing her long, dark hair down in wet, tousled waves, Lauren stared down into the camera seductively.

The business owner’s generous derriere is hard to miss in the revealing snaps, taking centre stage in the various nude poses. 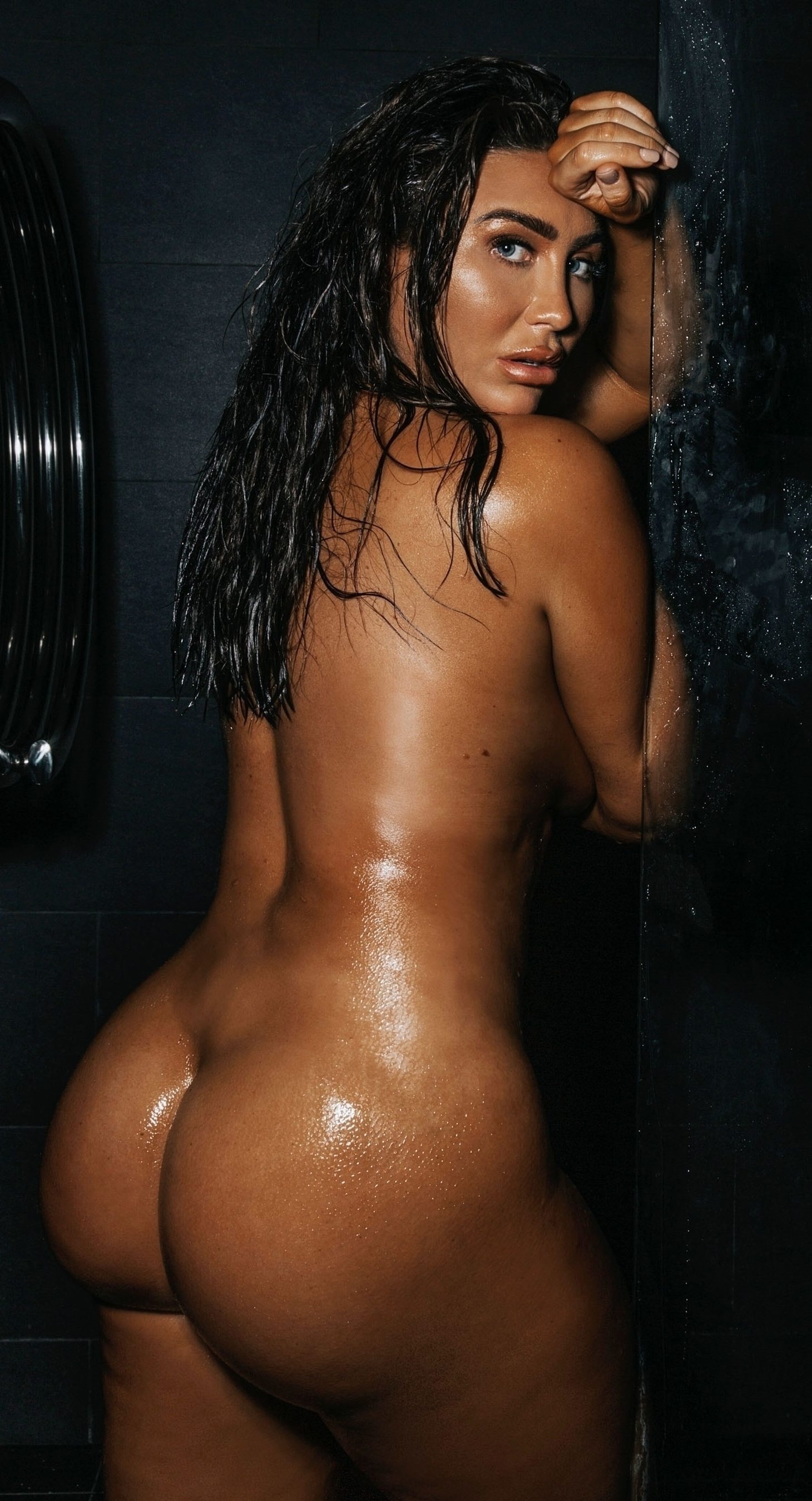 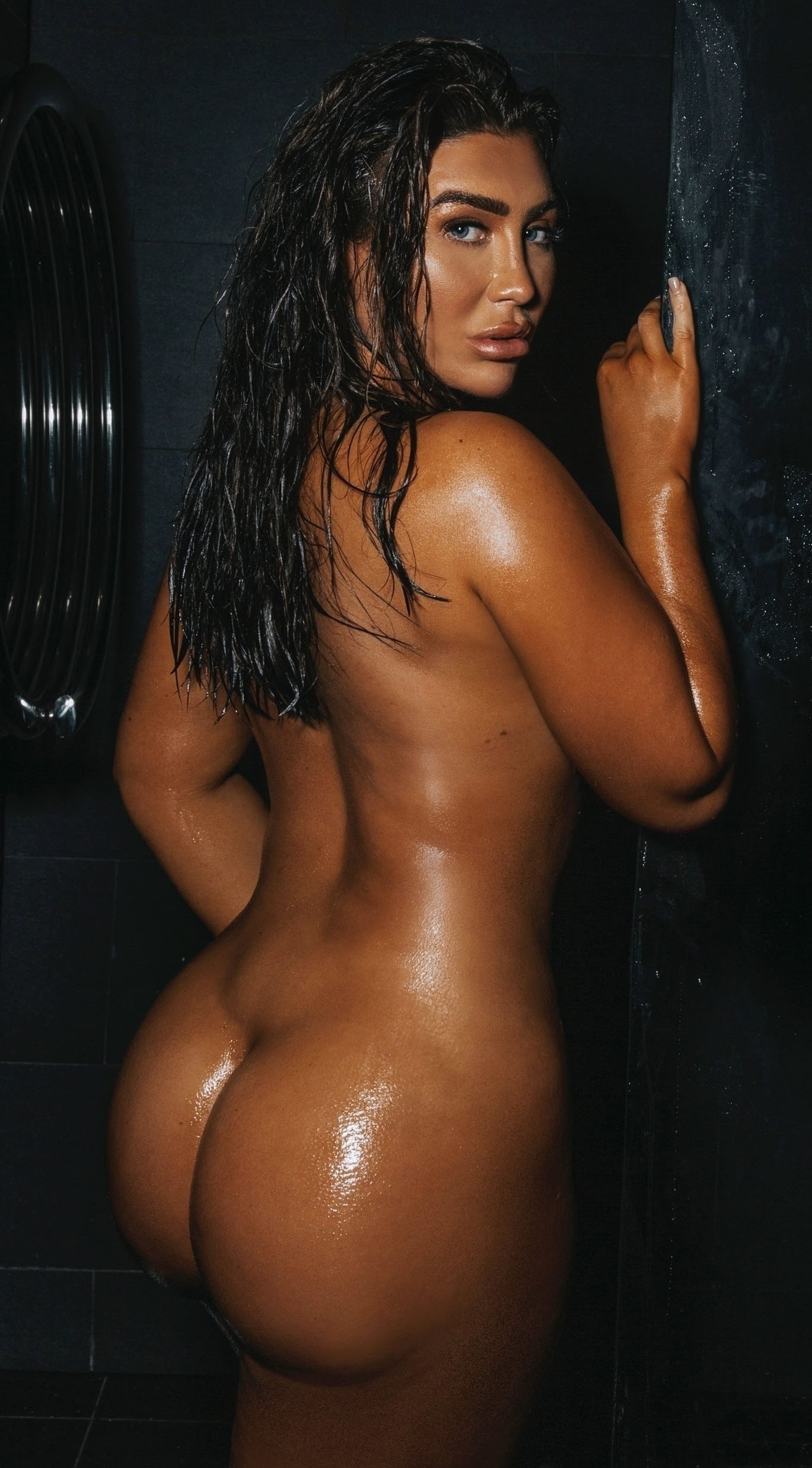 Lauren finished her look with peachy eyeshadow, full brows, a slick of coral lipstick and plenty of bronzer for the sunkissed appearance.

The photos come after reports emerged Love Island’s Tommy Fury into Goodger's DMs with a series of flirty messages while he was with ex-girlfriend Millie Roberts.

The professional boxer, 20, is currently coupled up with influencer Molly-Mae Hague, 20, in the ITV2 villa, but allegedly had eyes for former Towie babe Lauren, 32, between December and April.

The Essex babe is currently filming for the new series of Celebs Go Dating but that hasn’t stopped her from cuddling up to fellow dater Lee Ryan while shooting scenes in London. 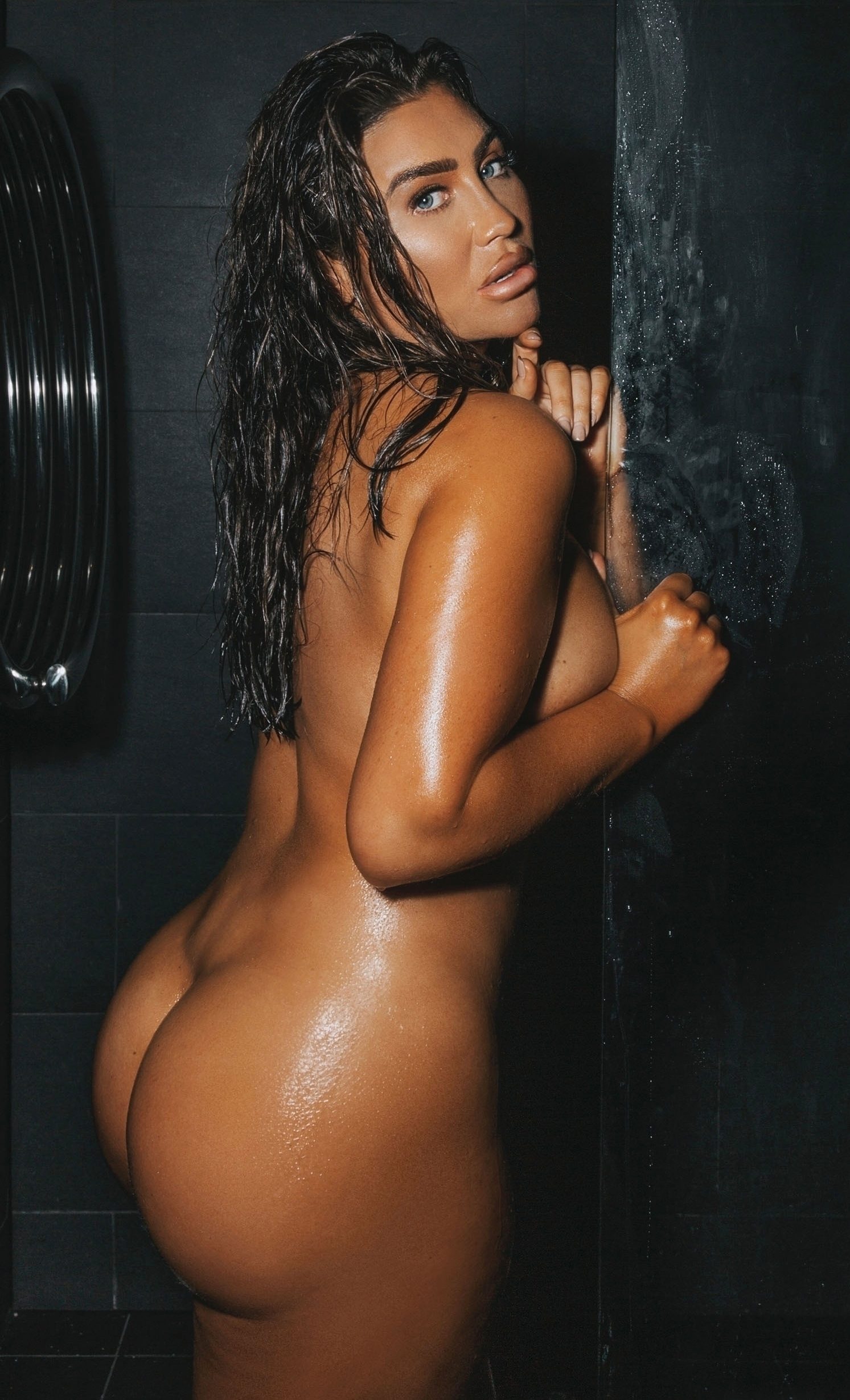 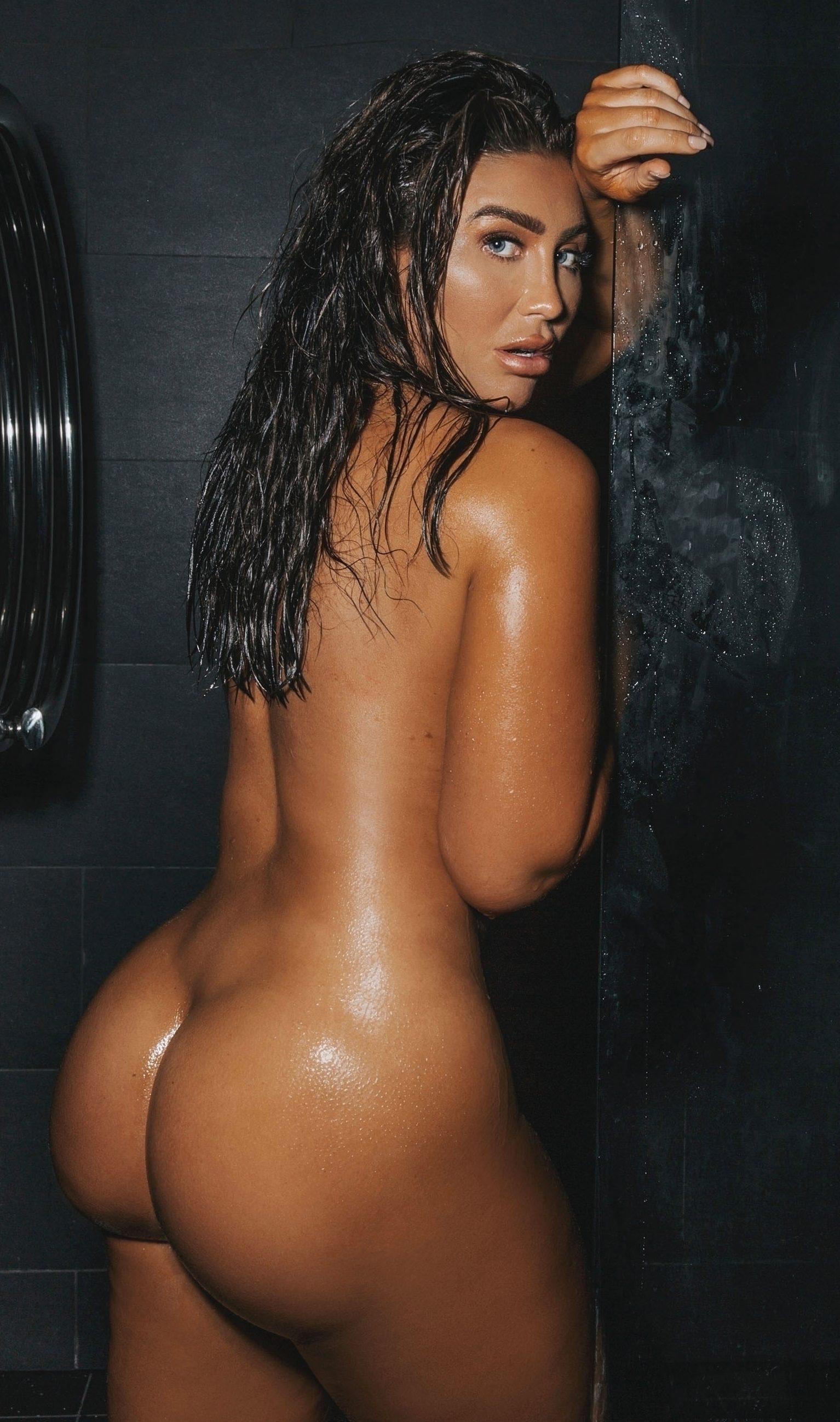 MOST READ IN TV & SHOWBIZ

The pair, who were both meant to be meeting potential dates, seemed more interested in each other as they hung out in the smoking area.

He and Lauren are among the stars appearing on Celebs Go Dating this series, alongside Love Island's Jack Fincham and Megan Barton Hanson.

Jack recently split from Love Island ex Dani Dyer while Megan is single after parting ways with Wes while he performed on Dancing On Ice.

The hit E4 dating programme will return to our screens later this year.