The cancellation of the Australian soap, Neighbours, on British TV came after Channel 5’s director of programming decided to focus resources on UK shows. A bid to raise ratings, the network has decided to pour more attention into series that are closer to home.

The director of programming intends to use funds towards UK shows, clearing up space for viewers to watch their country’s produce on screens.

He said: “I could spend the money on other things, which is what I decided to do.

“I can better spend the Neighbours money on UK shows.” 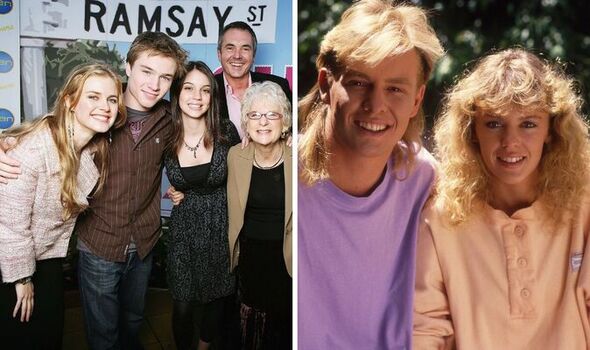 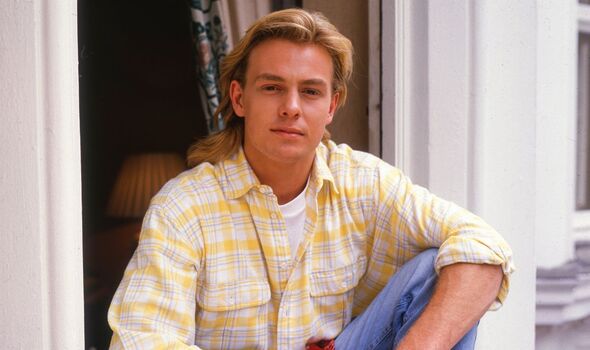 Since 1985, audiences have watched the lives of Ramsey Street’s residents play out.

The Australian town of Erinsborough has seen many famous faces pass through including Kylie Minogue, Jason Donovan and Margot Robbie.

After 37 years of airtime on the British Channel 5, this summer will be the end of the road for the long-running soap opera.

Going out with a bang, the final episode will welcome back a couple that had viewers entangled in their affairs from the very beginning. 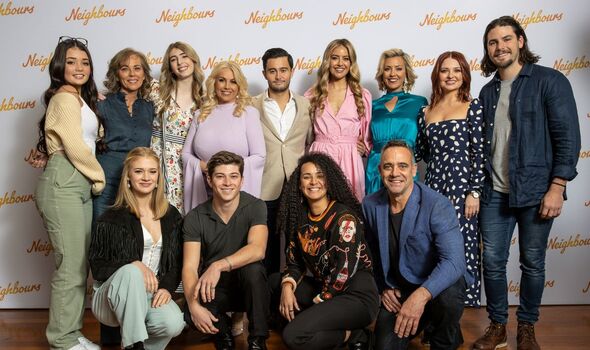 To mark the ending of an era, Kylie and Jason will return as their much-loved characters Charlene and Scott after 30 years away.

He posted: “Scott and Charlene are the ultimate Neighbours couple and it would not feel right to end the show without them.”

The rest of the finale details are being kept under wraps but all will be revealed when the theme tune rings out for the last time on the first of next month.

As for other non-British productions, rival Oz soap Home and Away seems to be in the firing line.

However, albeit standing by his pledge to showcase the best of the UK, Ben did acknowledge the soap’s life-of-series deal.

This means until the show’s producers stop churning out episodes, the drama won’t be going anywhere.

Reacting to the cancellation of Neighbours on UK television, Jason Donovan had some words of his own.

Paying tribute, he tweeted: “@neighbours changed the Australian television landscape. It launched many careers over decades including mine.”

Already pictures have emerged from set showing Kylie and Jason slotting easily back into the characters that catapulted them to stardom.

Posting snaps to her Twitter, Kylie shared the heartwarming on-set moment, captioning the post: “Now we’re back together.”

Read the full interview in this week’s Radio Times, out now.