Charlie Stayt wife: Who is the BBC Breakfast star married to?

Charlie Stayt has had a flourishing broadcasting career, working on Sky News, ITN and Channel 5 before making his way over to the BBC. Regular viewers love seeing him take over the hosting duties during the latter part of the week alongside Naga Munchetty and has previously acted as a stand-in when a colleague is unable to go live on the iconic red sofa. Here’s everything Express.co.uk knows about Charlie Stayt’s life away from the cameras.

Who is the BBC Breakfast presenter Charlie Stayt married to?

BBC Breakfast star Charlie Stayt is married to Anne Breckell, who is believed to be around 60, the same age as her husband.

Charlie and Anne got married in 1995 but the couple is very private and shares little to no details about their personal lives with the public.

So it isn’t known when or how they met or what their wedding was like.

Charlie first began his career around the time they tied the knot, landing a job at Five News on Channel 5 as a reporter. 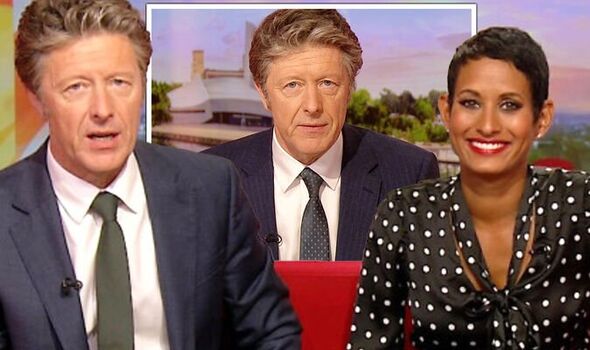 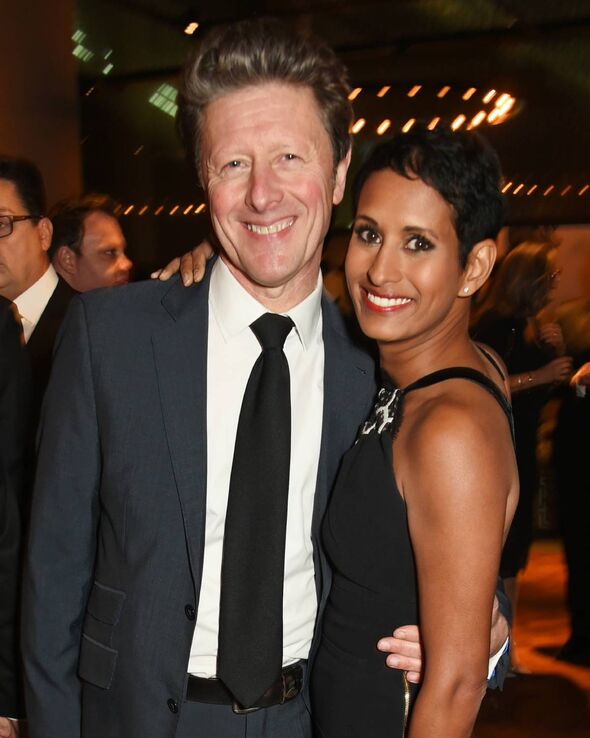 Even though details of their relationship have remained under wraps, it is thought that Anne does have a very important job.

It has been reported that she is a manager at a global corporation but no clues have been given in terms of the industry she’s in.

Charlie and Anne welcomed their daughter Phoebe into the world in 1997 and their son Jake three years later.

The family of four now resides in Twickenham, London, with their cat. 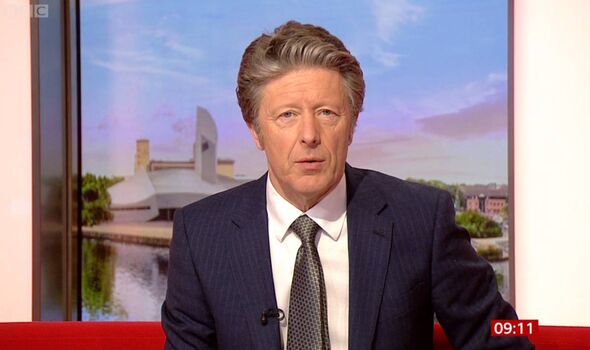 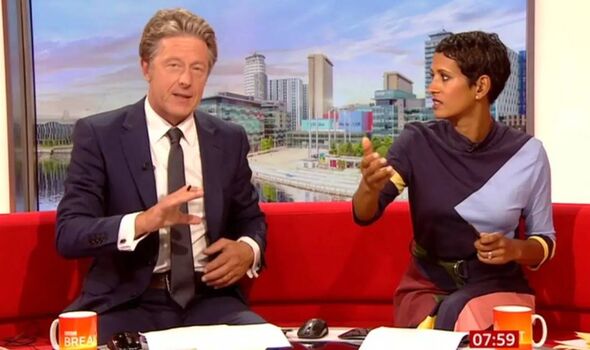 According to this year’s BBC salary report, Charlie earned an amazing £190,000 for presenting BBC Breakfast.

This is higher than what his former colleague Louise Minchin was on before quitting the series, with £185,000 that year.

His salary wasn’t as high as fellow ex-colleague Dan Walker’s though who left the BBC to join Channel 5.

It was revealed in the report that Dan earned a massive £295,000 at the broadcaster.

Charlie originally joined the cast as a relief presenter in 2006 and since 2008, he has also worked as a weekend presenter for the morning show.

When Dan left the BBC, Charlie was used as a stand-in for the main weekday shows before the role was taken on permanently by Jon Kay.

Charlie now hosts BBC Breakfast, Thursday to Saturday, with presenter Naga Munchetty by his side.

As fans know all too well, the presenters haven’t been strangers to minor disagreements over the years.

Last week, Naga presented Charlie with an article about Gary McGrath who broke the British free diving record during a competition in the Bahamas.

Naga asked Charlie to see how long he could hold his breath but he refused as it was “dangerous and risky”.

She then turned to the camera and rolled her eyes at his comment.

BBC Breakfast airs every morning from 6am on BBC One.