The 29-year-old wowed at the glitzy London event in a neon green dress with a thigh-high split. 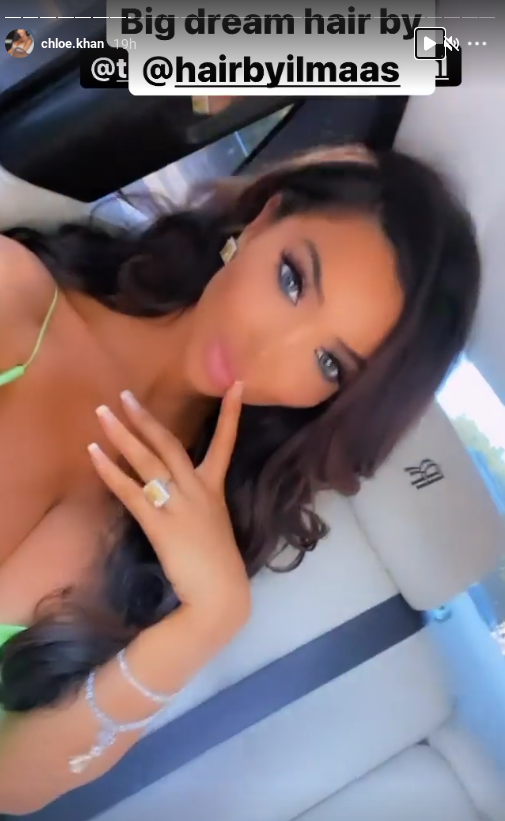 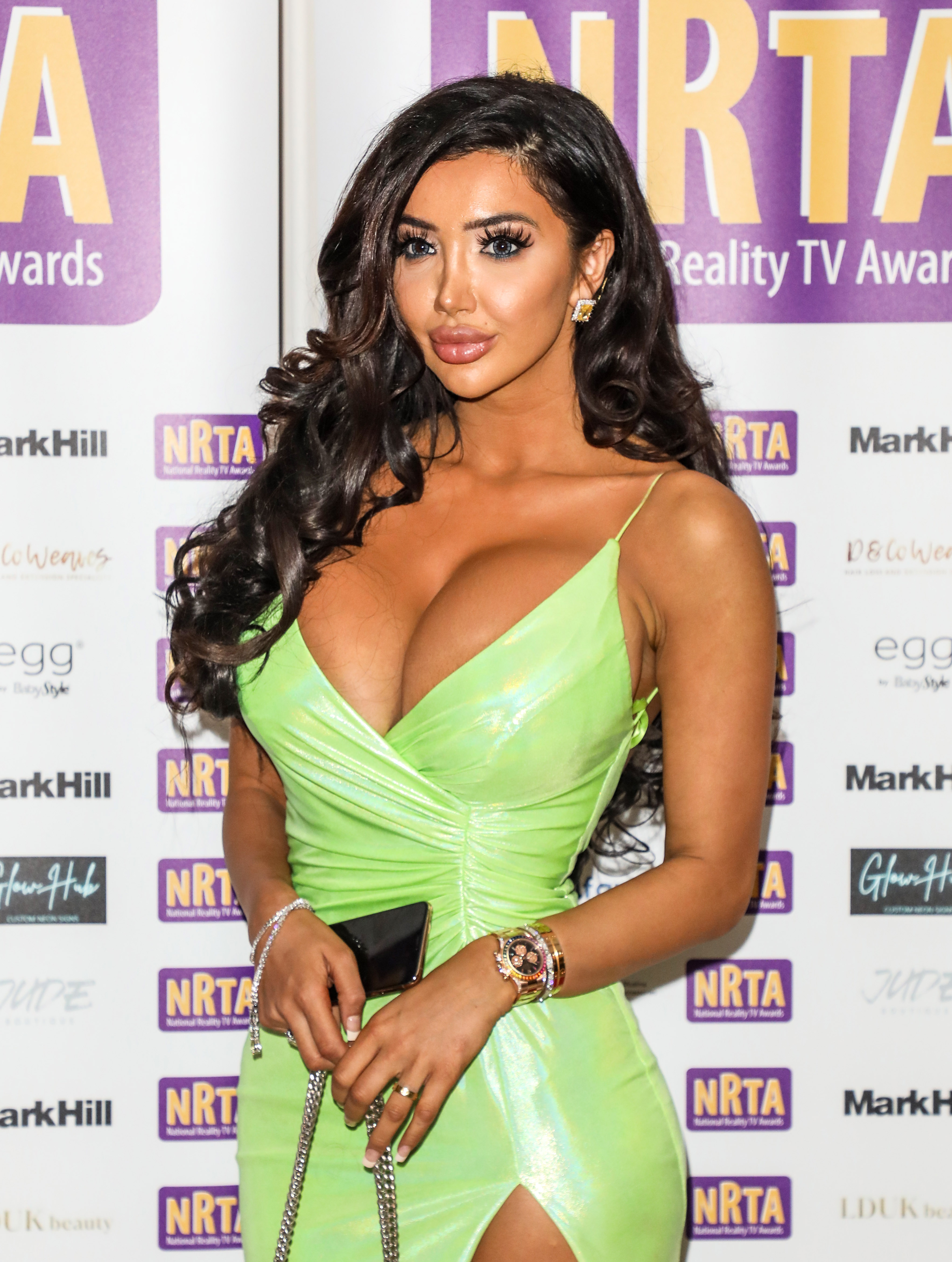 She filmed herself arriving at Porchester Hall in a fancy Rolls-Royce before walking the red carpet.

Once inside the reality and Only Fans star hung out with Jessica Alves and Aisleyne Horgan-Wallace.

When the event wrapped up she freshened up and hit the club where she danced and sank shots.

The Celebrity Big Brother star's rarely seen daughter, affectionately known as Des, entered her teens with a glamorous bash at their stunning mansion.

Chloe filled her outdoor space with a movie screen, an inflatable white "ice bar" tent, a huge balloon ring perfect for posing for snaps, and a glamping tent for the kids to relax in.

Guests walked in to see Des's name in giant LED lights and were treated to a banquet of sweet treats including popcorn and boxes of food.

Other snaps on Chloe's Instagram revealed dozens of bean bags strew across the grass for Des and her pals to chill on in the sunshine.

Writing beneath the star's photos, one fan said: "Now this is a 13 year old's dream birthday party! What a lucky girl!"

Another shocked follower gasped: "Stop you're officially the mum of a TEENAGER" 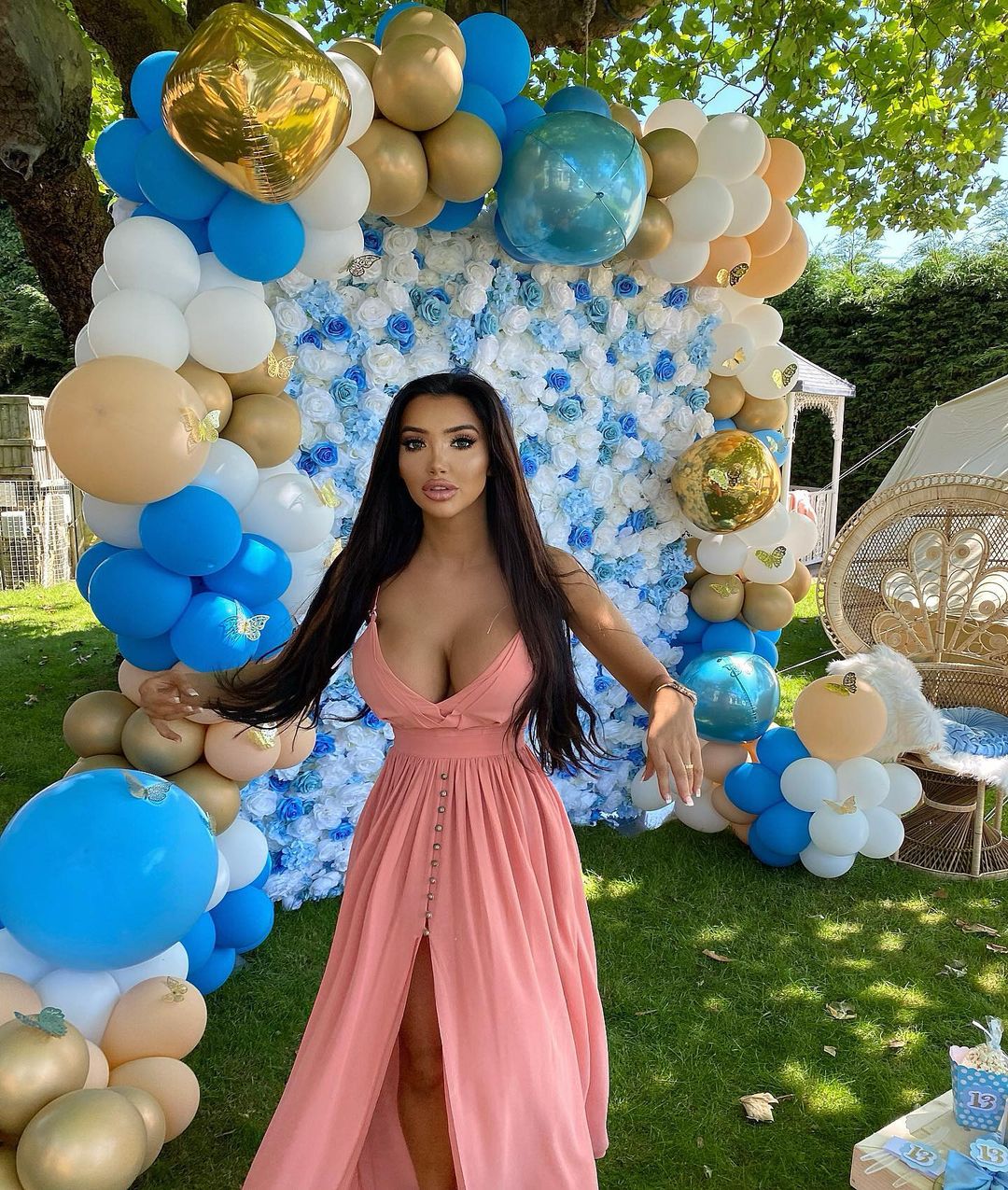 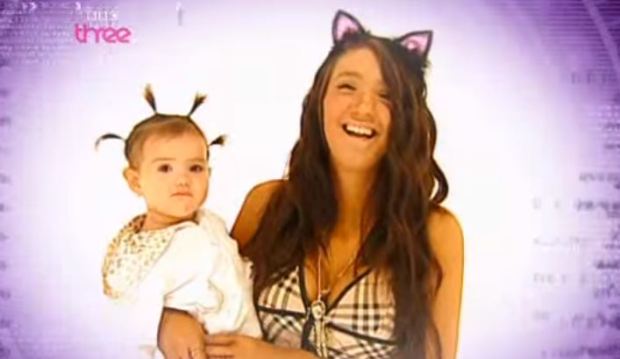