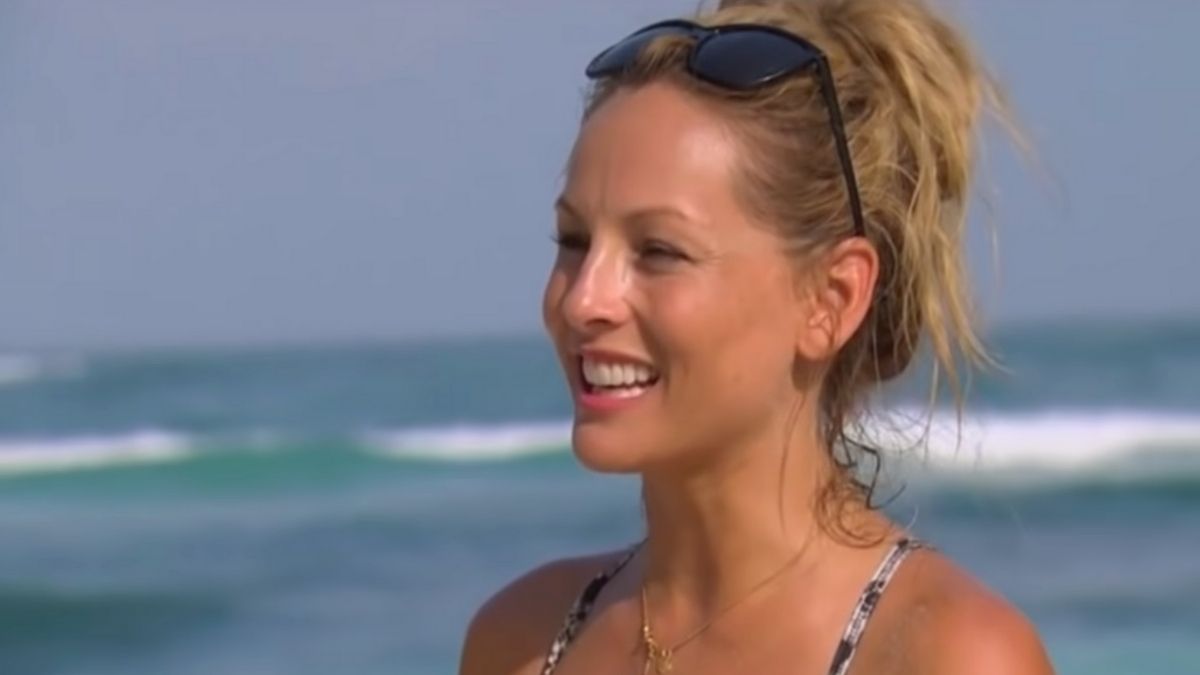 Clare Crawley was announced as the next Bachelorette back in March before the world shut down.

When she finally started to film her season in La Quinta, California, she only lasted for 12 days.

She reportedly refused to film because she had already found the man of her dreams – Dale Moss.

The Bachelorette spoilers claim that he received the first impression rose and given her drastic decision to cut production short, many fans suspect that they may have been talking before the show.

And in the new trailer from ABC, both Clare and Dale are highlighted.

The trailer begins with a nice throwback to Clare’s season with Juan Pablo Galavis. As he turns her down, she slams him for not respecting her.

She also hits him back on his soft spot- his daughter Camila.

“I would never want my children having a father like you,” Clare tells Juan Pablo as she walks away from him. “I want respect.”

Respect has become a huge focus on Clare’s season of The Bachelorette, as it is a word that is used again and again in her promotional materials. Respect is what Clare wants from a man.

“I have so much to share and so much to give and I want that with a man,” Clare points out in the trailer. “I know what I’m looking for and I am so ready for this.”

Clare and Dale are then seen making out.

Clare is also seen making out with another man, a man we can’t quite identify yet.

In one of the final scenes of the promo, Clare is shown holding up her glass and cheering the guys, on what appears to be the first night in the mansion.

Clare Crawley quit filming after 12 days but may still be in La Quinta, California

Even though Clare may have pulled the plug on the whole production because she wanted to be with Dale Moss, she has been in hiding at the La Quinta Resort in California.

Tayshia Adams was brought in to replace her during this season of the show, as producers had little to work with after 12 days.

Interestingly, Clare returned to Instagram this week after getting her phone back, as Tayshia’s season of the show ended. Based on her brief Instagram Story, it appears that she could still be in La Quinta.

Chris Harrison, on the other hand, returned home. He’s set to start filming Matt James’ season of The Bachelor in early October in Pennsylvania.

The Bachelor: The Greatest Seasons — Ever airs Mondays at 8/7c on ABC.