Clint Eastwood stars in The Good, The Bad, and the Ugly in 1966

Clint Eastwood is one of Hollywood’s most renowned actors, the epitome of the tough guy persona. Tonight, he stars in The Mule, just one in a string of his successful flicks that shaped the entertainment industry.

Away from the screen, Clint had numerous relationships and is father to eight children.

One of the eight includes 36-year-old Scott Eastwood, an actor just like his father.

While many A-lister parents struggle to juggle their busy professions with their personal lives, Clint appears to have managed both.

In a 2016 interview with GQ, Scott divulged one particular incident where Clint was hot on his heels after the then-teenager left his sister at a party.

He recalled going to a house party when he was 16 with his then 14 year old sister, Kathryn. 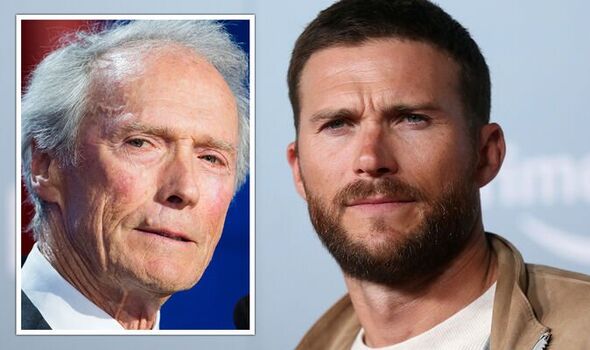 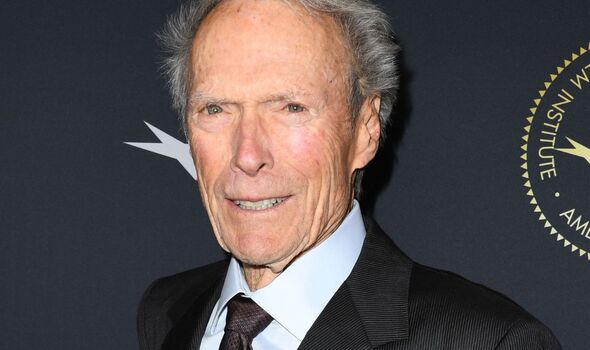 Absent-mindedly, Scott left the party without his little sister “maybe to go get beer with the guys”.

He said: “I left her and I didn’t think about it at the time. Later, Dad found out that I’d left her there.”

Clint allegedly punched Scott square in the face for his negligence, and Scott added: “He popped me and said, ‘You don’t ever leave your sister at a party. EVER.’ And it was very old-school, very old-school of him.”

Scott noted how it was a pivotal learning curve of his childhood: “If you did something wrong, you were going to get punished. I learnt quickly – you don’t do that.”

It is unclear if Clint has ever commented on the punch. 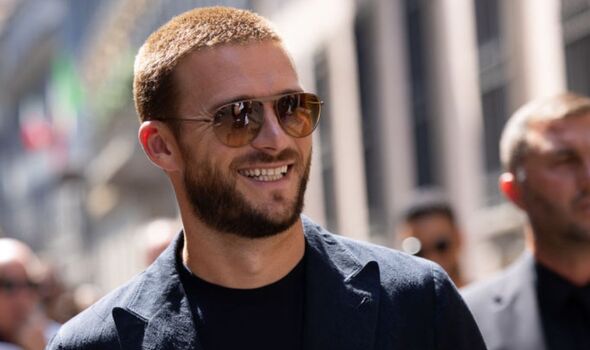 While it may seem unrealistic for a child of a multimillionaire Hollywood legend to be humble, Scott did not have the glitz and glam upbringing some might believe.

Firstly, Clint reportedly refused to give “handouts” to his children, encouraging hard and honest work, despite his multimillion dollar fortune.

Additionally, Scott had a somewhat unique family situation and upbringing.

Clint’s love life has often been a notorious topic as the star had his children from five different women.

Scott falls somewhat in the middle of his sibling clan, although he is his mother, Jacelyn Reeves’ first child.

Jacelyn was a Hawaiin-based flight attendant in 1985 when Clint was still married to his first wife, Maggie Johnson.

While Clint and Jacelyn never officially got married, they did live together for roughly five years, raising Scott and his younger sister Kathryn.

In 1990 the couple announced their break up when Scott was barely four years old, and the children would stay with Reeves in Hawaii for most of their childhood.

While Scott did not see his father often as a child, it did not mean Clint was not a father-figure.

Talking to Men’s Journal in 2018, Scott asked for respite on his father’s behalf, saying “he was doing two or three movies a year”. 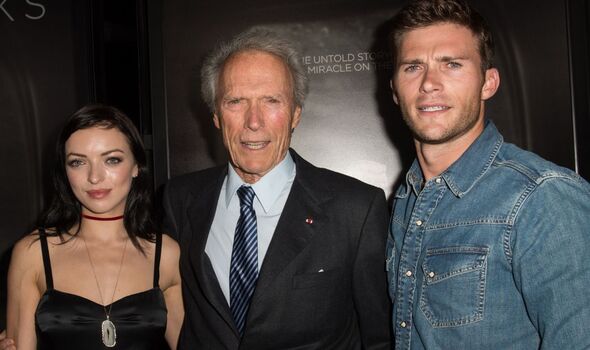 He noted Clint “definitely was there”, teaching the young Eastwood how to fish, shoot a gun and other fatherly activities.

Scott often speaks of his father in utter adoration, commenting on their relationship during his appearance on the Joe Rogan Experience podcast.

Scott said: “Speaking to my dad, it’s like there’s a wealth of knowledge in Fort Knoxx and you’re trying to pull little slivers out.”

He added: “I’m trying to just soak up every piece of knowledge I can from him. I know he’s not going to be around forever and that’s terrifying to think about.”

Despite their relationship, it is reported that Scott is not legally an Eastwood by birth, as his birth name is Scott Clinton Reeves.