And yes, all these songs are real 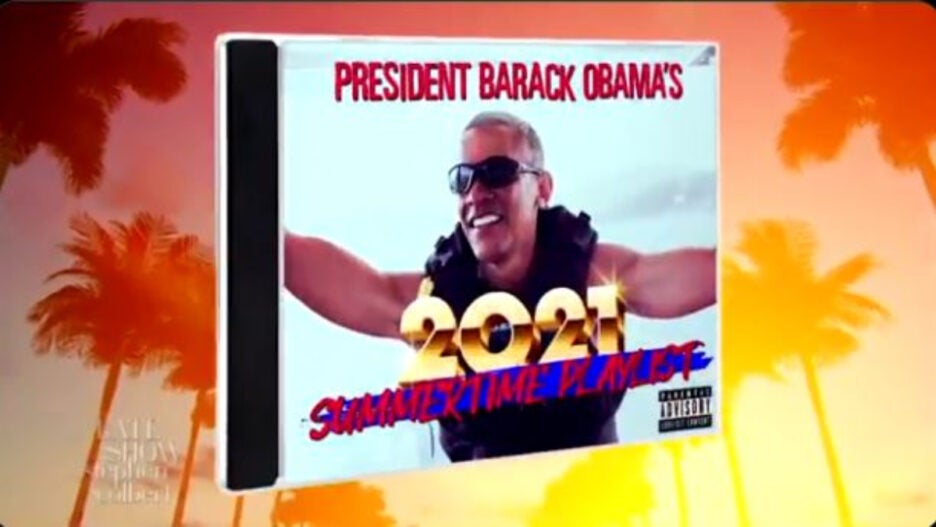 Former President Barack Obama recently released his annual summer jams playlist, and not everyone was feeling the vibes.

Obama’s summer tunes were an eclectic mix, including Migos, Rihanna, Sza, Drake, Lil Baby and Smokey Robinson. Obama also put “Chicago” right next to a Bob Marley track and, for some reason, Masked Wolf’s “Astronaut in the Ocean” made it on the list which confused some fans.

And, well, Stephen Colbert thought he and his team could create a better mix, so they gave it a go on Monday night’s “Late Show with Stephen Colbert.” 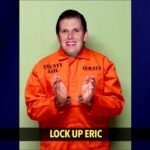 Colbert put his usual twist on things with this selection of songs, though. Every title of each (very real) song in the playlist is part of a coded message about lying Republican lawmakers. Yep, the playlist itself manages to take swipes at Georgia Republican congresswoman and conspiracy theorist Marjorie Taylor Greene as well as former president Donald Trump’s “big lie” that the 2020 election was “stolen” from him.

It’s presented as if Obama was using his playlist to spread covert information about the 2020 election by a narrator who’s reading off the playlist like it’s part of a TV commercial.

“Former President Barack Obama releasing his 2021 summer playlist. The list containing 38 songs is a mix of classic and current tunes. Summertime is here. So grab an ice cold beer get in the pool and turn on President Barack Obama’s 2021 summertime playlist,” the narrator says. “It’s the perfect mix for your backyard barbecue and not a subliminal message combating the dangerous lies being spread by elected officials.” 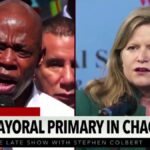 “You’ll hear: the votes are counted. The maniac lost by 7 million. When he says I won, believe me, don’t. Stop believing or else democracy could be over by Christmas.”

The narrator continued with a disclaimer before diving into more song titles: “any meaning you’re deriving from this playlist is purely on you. Don’t read too much into the order of the song titles, just turn up the volume because you know, My God, they say the president eats children. What’s wrong with that Marjorie Taylor Greene? That lady just might be sipping on some syrup, red red wine, gin and juice all at once. Oh, yeah. And another thing: Crack.” 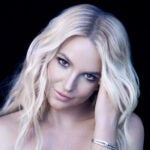 Check out the full clip right below.

Needless to say, we had to ensure these songs were real. In doing so, we’ve put them all into our own handy playlist on Spotify. Check that out here: