Shona was caught in the firing line during the Christmas horror shooting, leaving her with brain damage and memory loss. 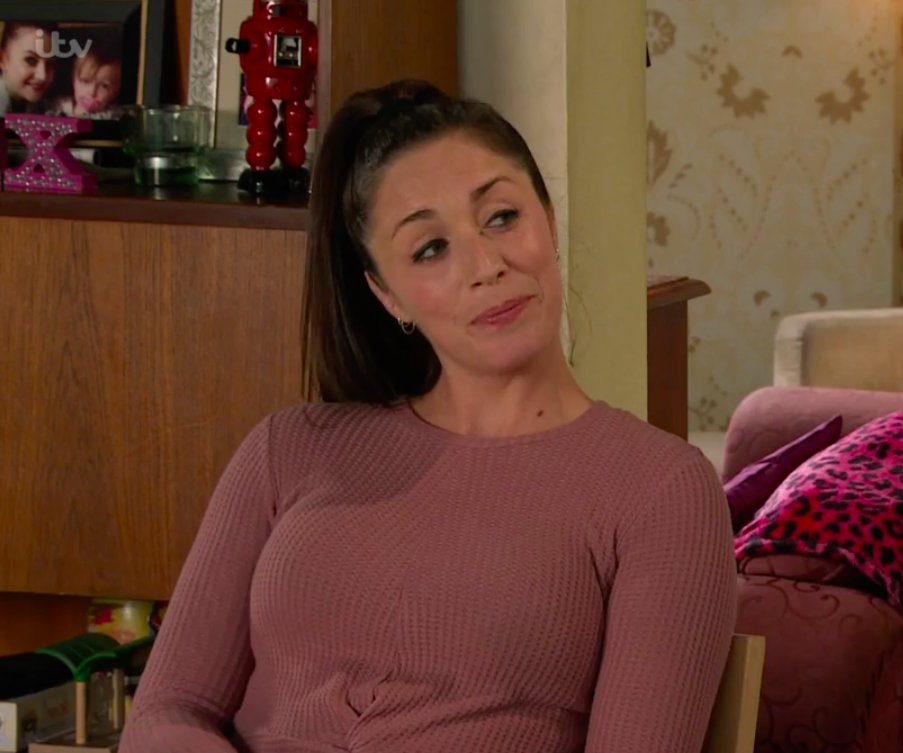 It meant she had no idea who her husband David was – but after growing close in recent weeks she had an idea about how to jog her memory.

Shona – who is played by Julia Goulding on the ITV soap – flirted with her husband to get him to have sex with her in case it helped remind her of past times.

But David's reaction was to say no and tell her he wants to wait until she is ready.

Shona then kicked off and smashed her plate on the floor. 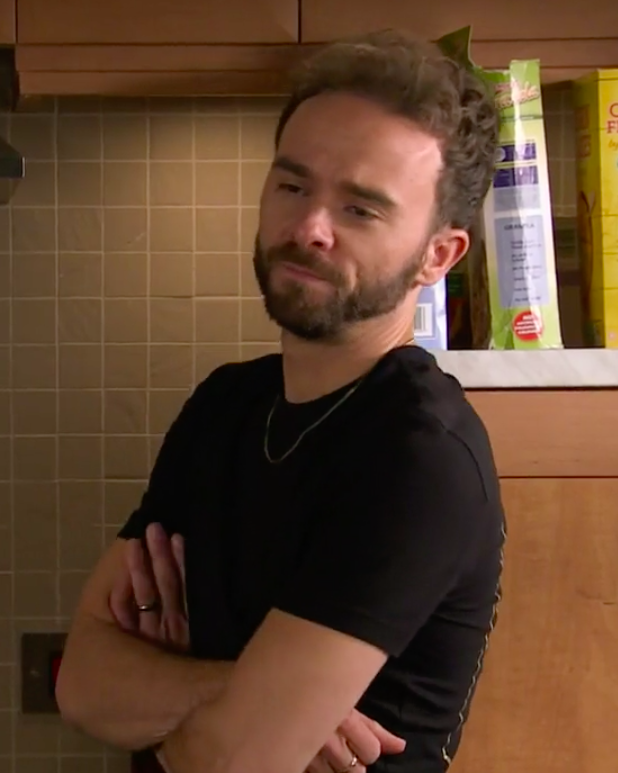 Viewers were furious at David for turning down Shona, with one saying: "Can david and shona just sleep together and get it over with pls i’m sick of all this dillydallying."

Another added: “Will David eventually bang Shona out of this waking coma? Please, God, make it so."

A viewer said: "Sleep with her David she might get her memory back."

"David is pushing Shona away," commented another.

One added: "Oh david just get her in bed and shut her up for 5 mins…" 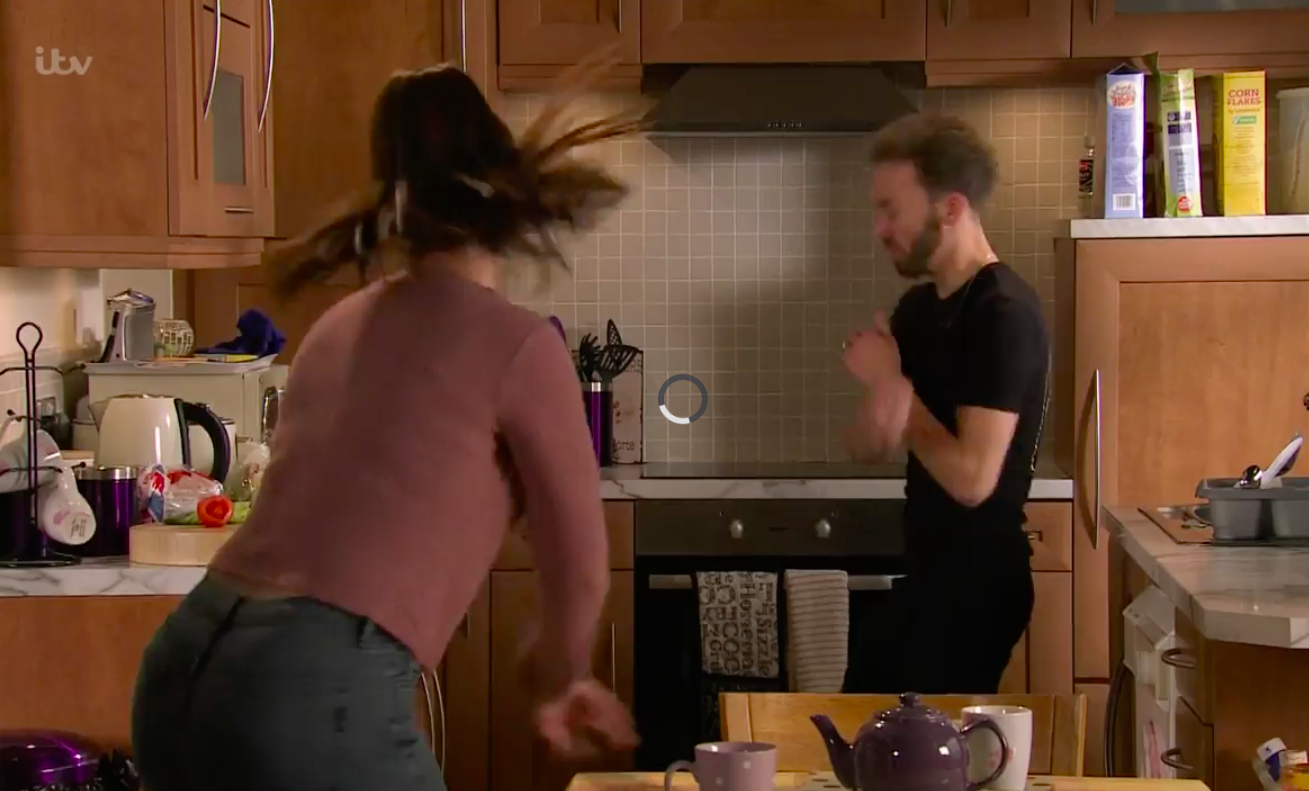 Corrie are yet to confirm what’s in store for the pair, but that hasn't stopped fans hoping that Shona will fall in love with David all over again and move back in with him.

One fan tweeted: “I miss the old Shona. It breaks my heart to see David the way he is now. It's almost like he has a death wish. It's quite sad.”

A third tweeted: “It will be ok David. Shona will be HOME! Soon.