CORONATION Street fans have been left feeling sick after Geoff Metcalfe began thrusting his crotch at daughter-in-law Sally to the tune of Shaggy's Mr Boombastic.

The abuser – who is played by actor Ian Bartholomew in the ITV soap – was riled up by  his son and daughter in law throwing a chiminea christening in honour of Faye's new boyfriend in the garden. 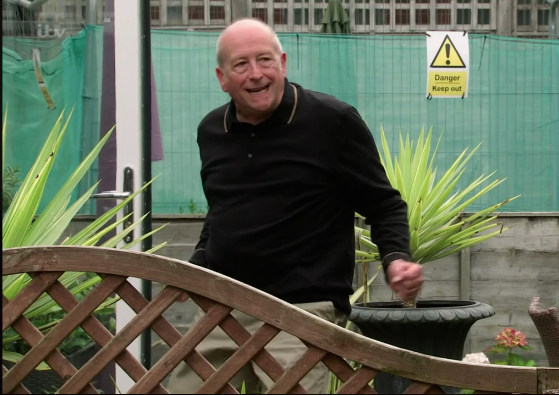 Annoyed at being excluded from the family party over the strangement – Geoff decided to drop all pretense of being kind and opted to try and ruin it instead.

He brought his own music player outside to drown out Sally's gentle songs – and then began dancing in a truly disturbing fashion.

Playing Shaggy's Mr Boombastic, Geoff began gyrating around and thrusting his crotch at a horrified Sally.

All the family were left sickened as Geoff continued to gyrate and turned the music up louder to aid in his movements. 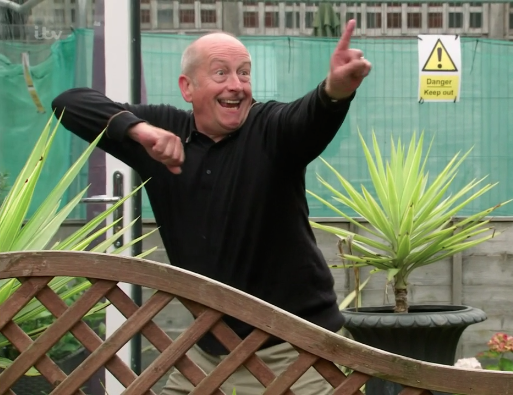 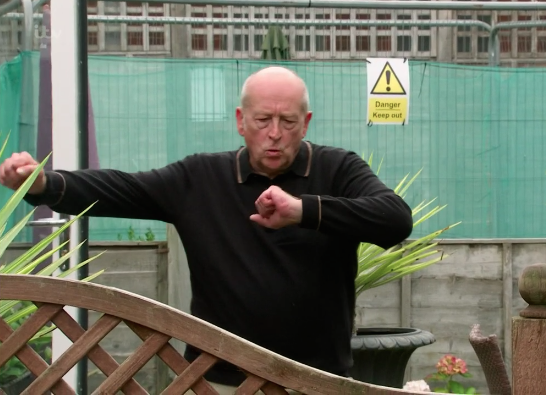 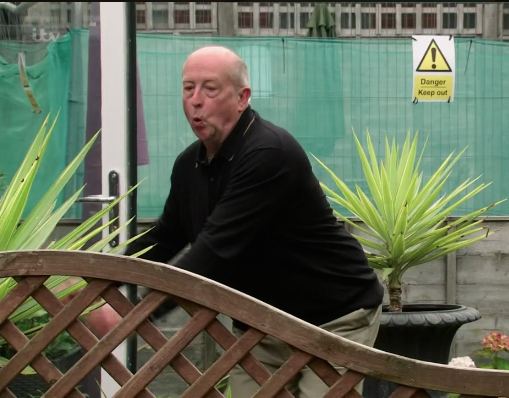 Fans felt utterly sickened by the scenes and many felt the need to lie down in darkened rooms to recover.

One wrote: "Geoff dancing to Mr Boombastic is really disturbing"

A second said: "Ok who else spewed a little in their mouth when Geoff started dancing"

Another added: "Jeff dancing to Shaggy is….unexpected….hurting my eyes….weird…too much…."

"Geoff dancing to Mr Bombastic is a definite low of 2020," added a fourth.

Fortunately the torture didn't last long as Tim grabbed an ice bucket and soaked his father, leaving his furious.

And after a few manipulative words from Debbie Webster, Geoff was furious enough to grab a spade and begin smashing up Sally's beloved chiminea and patio furniture.

With Geoff reacting how she wanted, Debbie was even more sure she will get both parties to sell their house for her development scheme.