The shopkeeper – played by actor Jimmi Harkishin – is involved in a deadly car crash tonight while heading away on holiday with his twins Asha and Aadi. 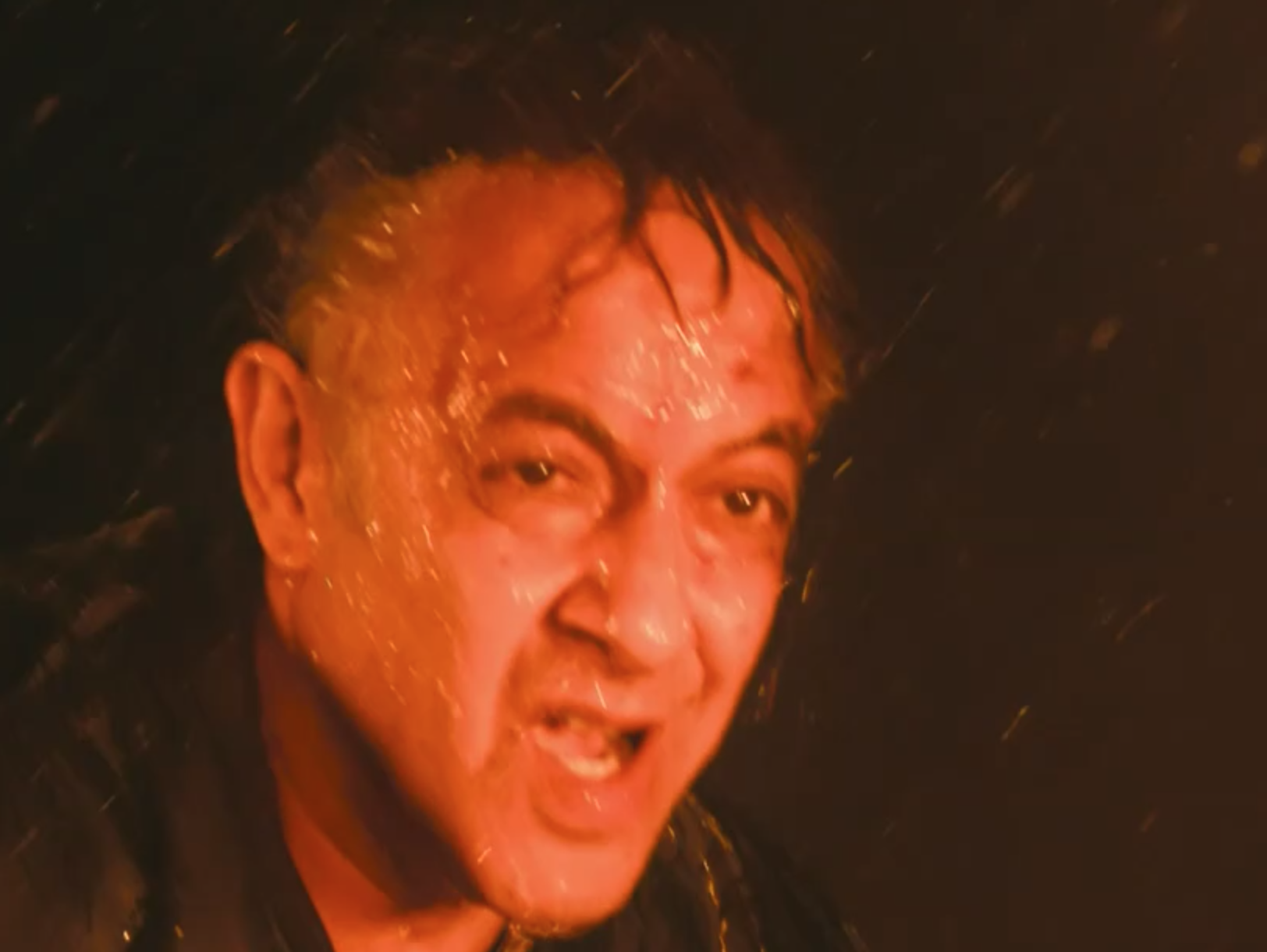 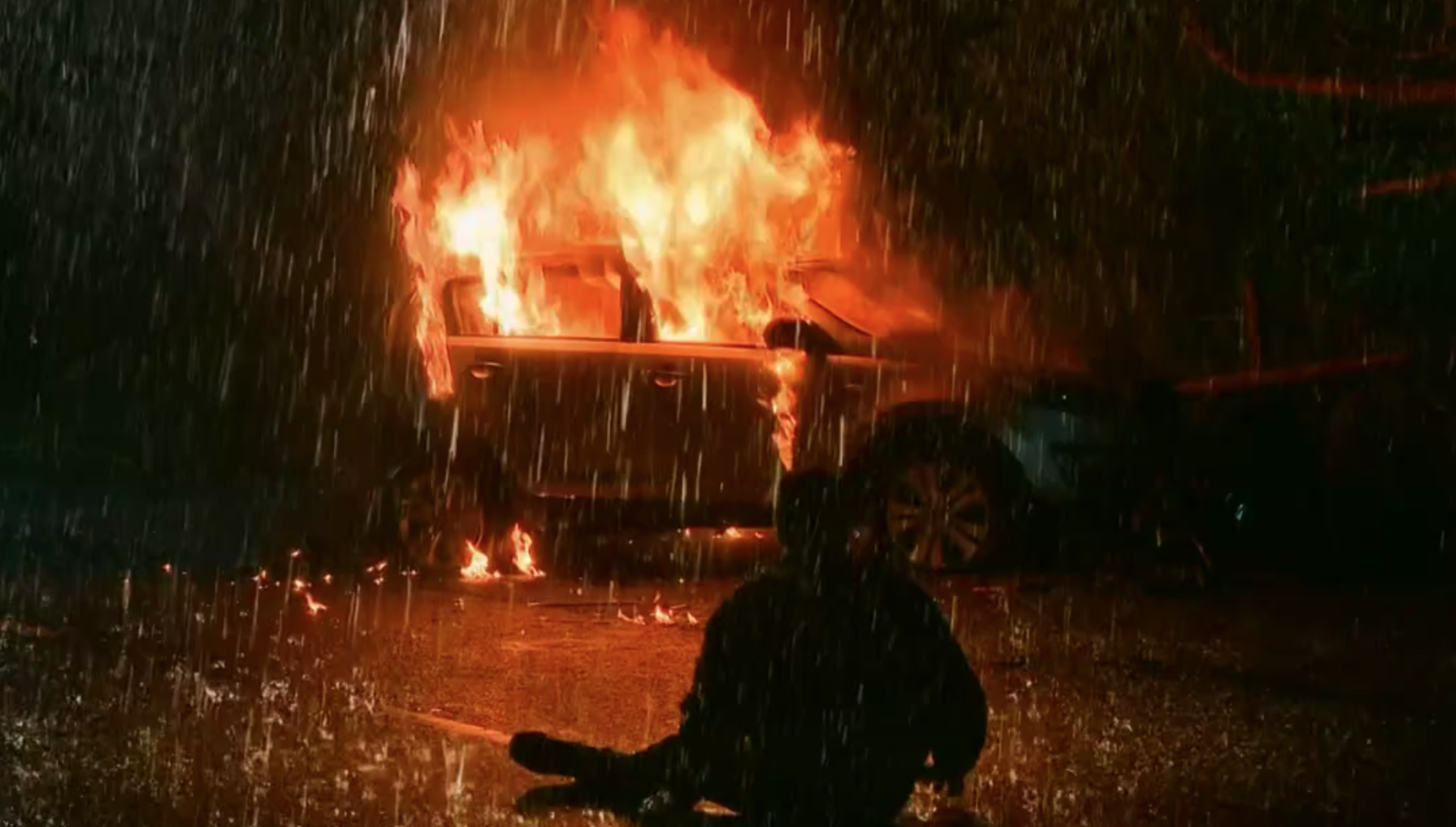 After puncturing his tyres, Dev is forced to stop the car.

But moments later the hijacked prison van carrying drug dealer Harvey Gaskell crashes into the back of the car and is upturned itself.

Dev, Aadi and Asha are all knocked unconscious – and when Aadi comes to he realises he’s trapped and desperately tries to wake his dad up.

However when Dev does come to – his first thought isn’t to free his son.

Instead he turns to Asha on the backseat and tries to help her, ignoring Aadi’s pleas for help.

“What are you doing?” shouts Aadi as Dev ignores him and gets out of the car.

But Dev dismisses him and tells him to free himself, leaving Aadi trapped.

As Dev finally frees Asha he comforts her before eventually going back to Aadi.

As he walks back to the car, having finally bothered to help his son, he’s too late – and the car explodes.

Viewers were horrified at Dev for leaving Aadi to burn alive.

One wrote: "Poor Adi. Asha has always been Dev's favourite"

Another added: "Did Dev really say that to Aadi?!! Help yuhself"