CORONATION Street fans were left terrified for Shona as Todd made a sinister threat tonight.

Shona and David are embroiled in a hit-and-run cover-up after their parking war with Todd came to a nasty head. 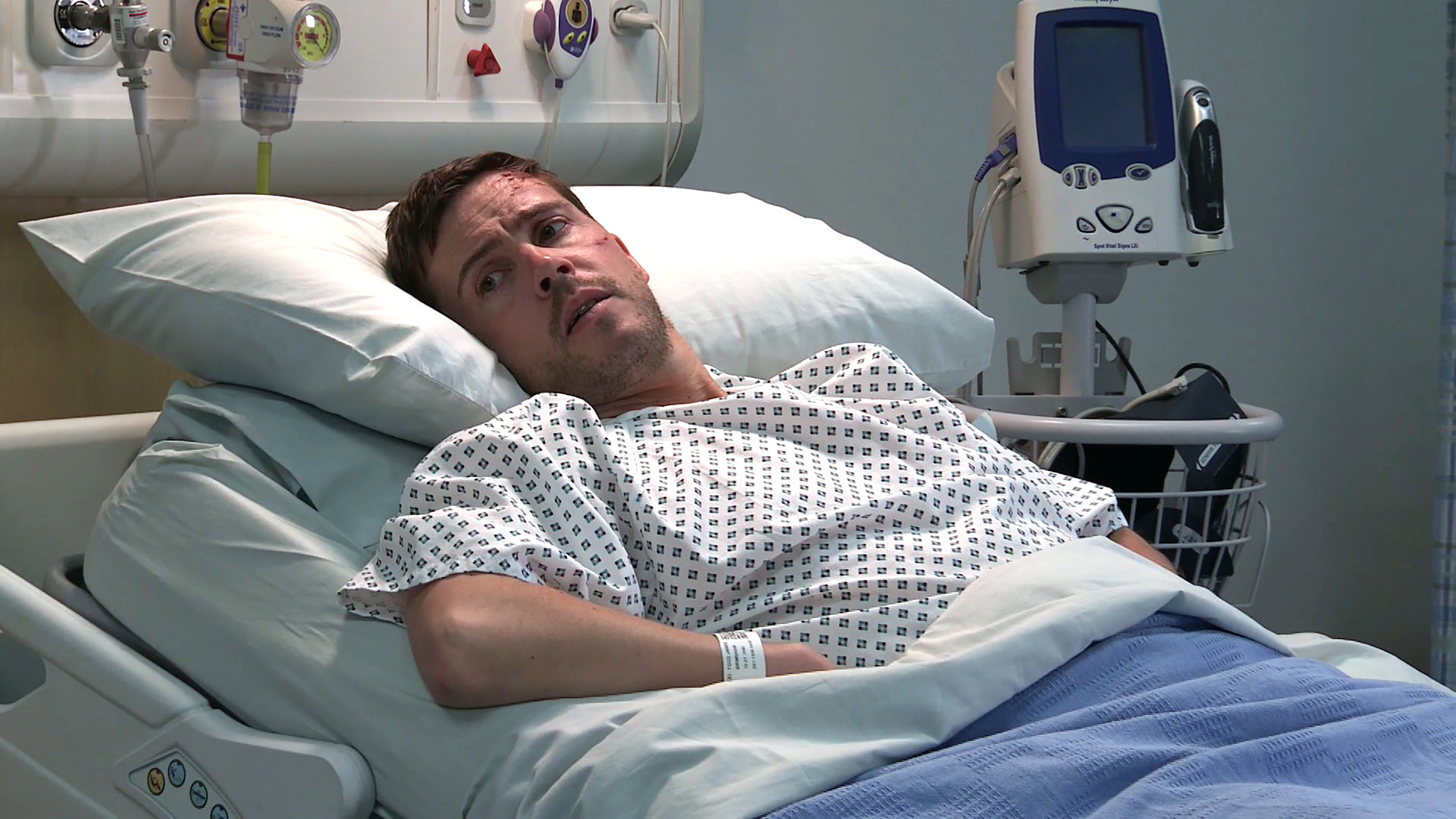 Shona innocently hit Todd – who’s been winding her up by parking his hearse outside their house – after getting behind the wheel of David’s car to find a parking space.

Tonight’s episode of Corrie saw David visit Shona in hospital after Sarah revealed Todd had woken up in hospital.

Initially Todd played dumb and let David think he had no recollection of the incident.

However, when David apologised about arguing over the car parking spaces, Todd replied: “Funnily enough I was thinking the same thing. If I hadn’t moved the hearse then your wife wouldn’t have been driving like a maniac trying to get a precious parking spot. 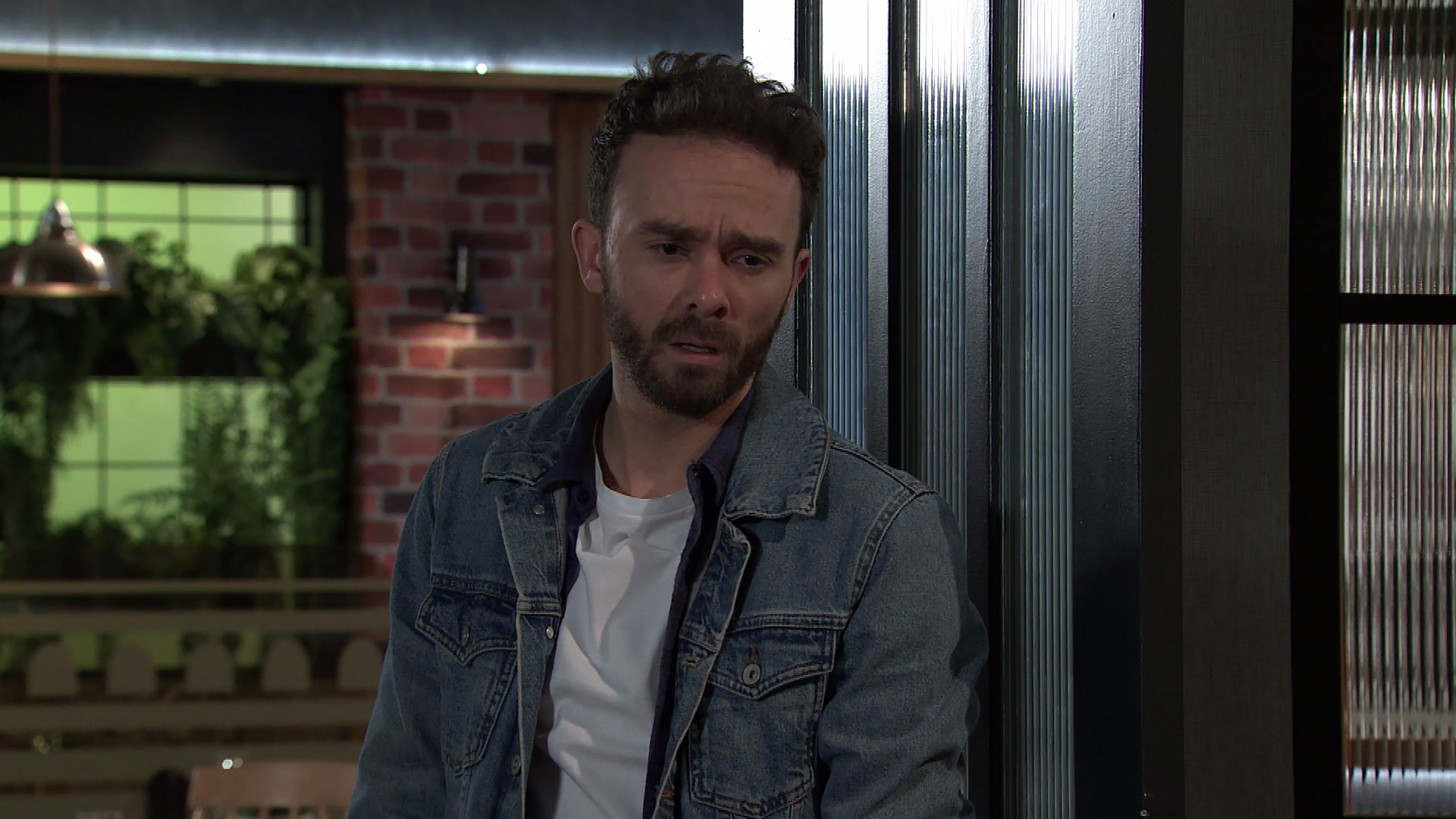 “And I wouldn’t be in hospital,” he continued.

Shocked, David asked him why he hadn’t reported Shona to the police.

“Because apart from getting her locked up, what’s in it for me?” Todd asked.

“So what do you want?” David replied. 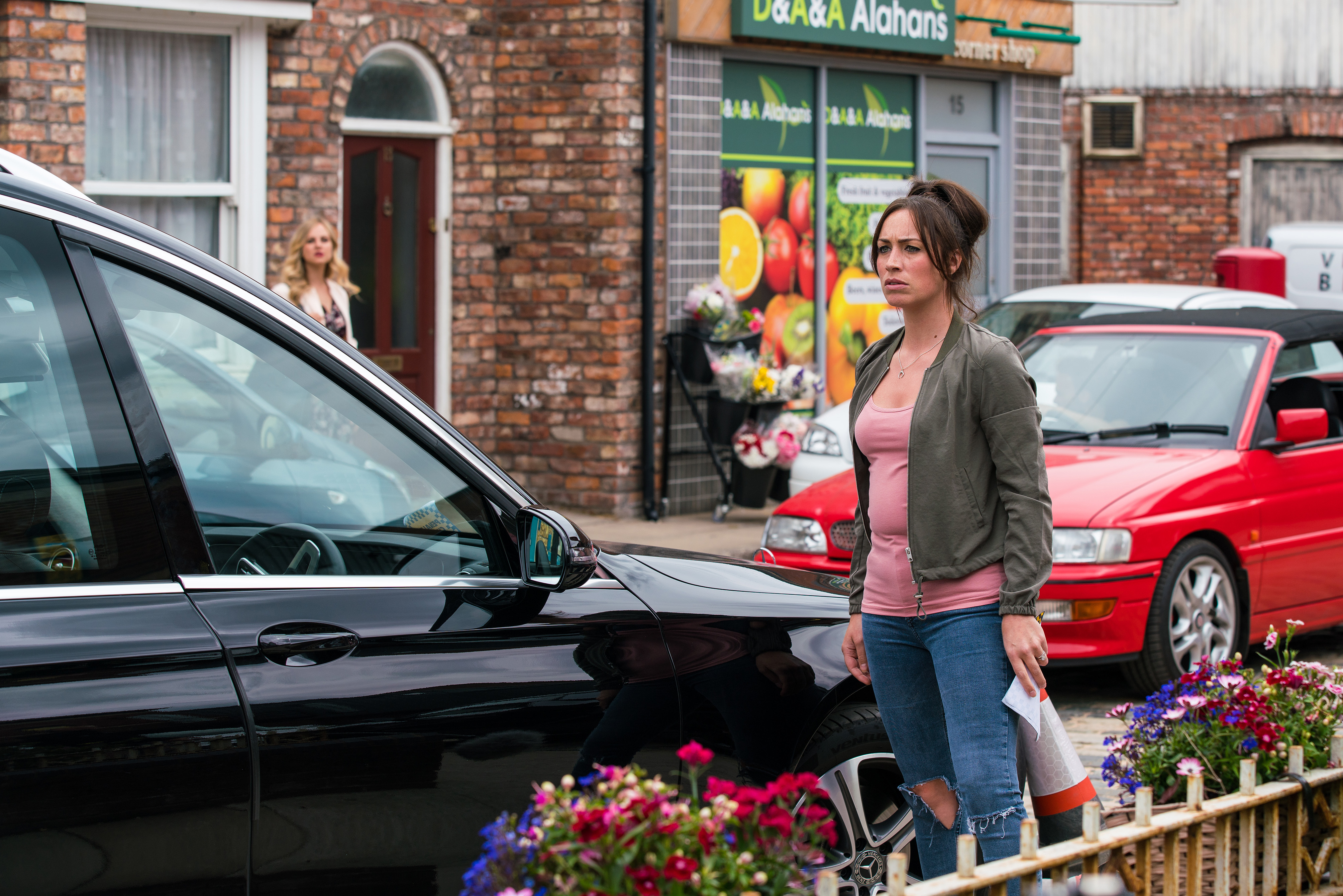 One said: "Todd knows! David and Shona are in so much trouble…"

Another added: "There you go typical Todd he'll never change now he's blackmailing David I'm sure he got run over on purpose."

A third chimed in: "Todd you little sneak."

Craig arrests David and takes him into questioning after finding his car miles away with a huge dent in it this week in Corrie.

It’s not looking good during David’s interview as Craig reveals that the paint fragments on Todd’s clothes match those of the car.

However, in a shock twist, Craig informs David that new evidence has come to light and he is free to go.

What is Todd up to?