CORONATION Street star Tina O'Brien has signed a new big-money deal to keep her on the Cobbles.

The actress – who has played Sarah Platt on the ITV soap for 24 years – has had her contract extended for another 12 months. 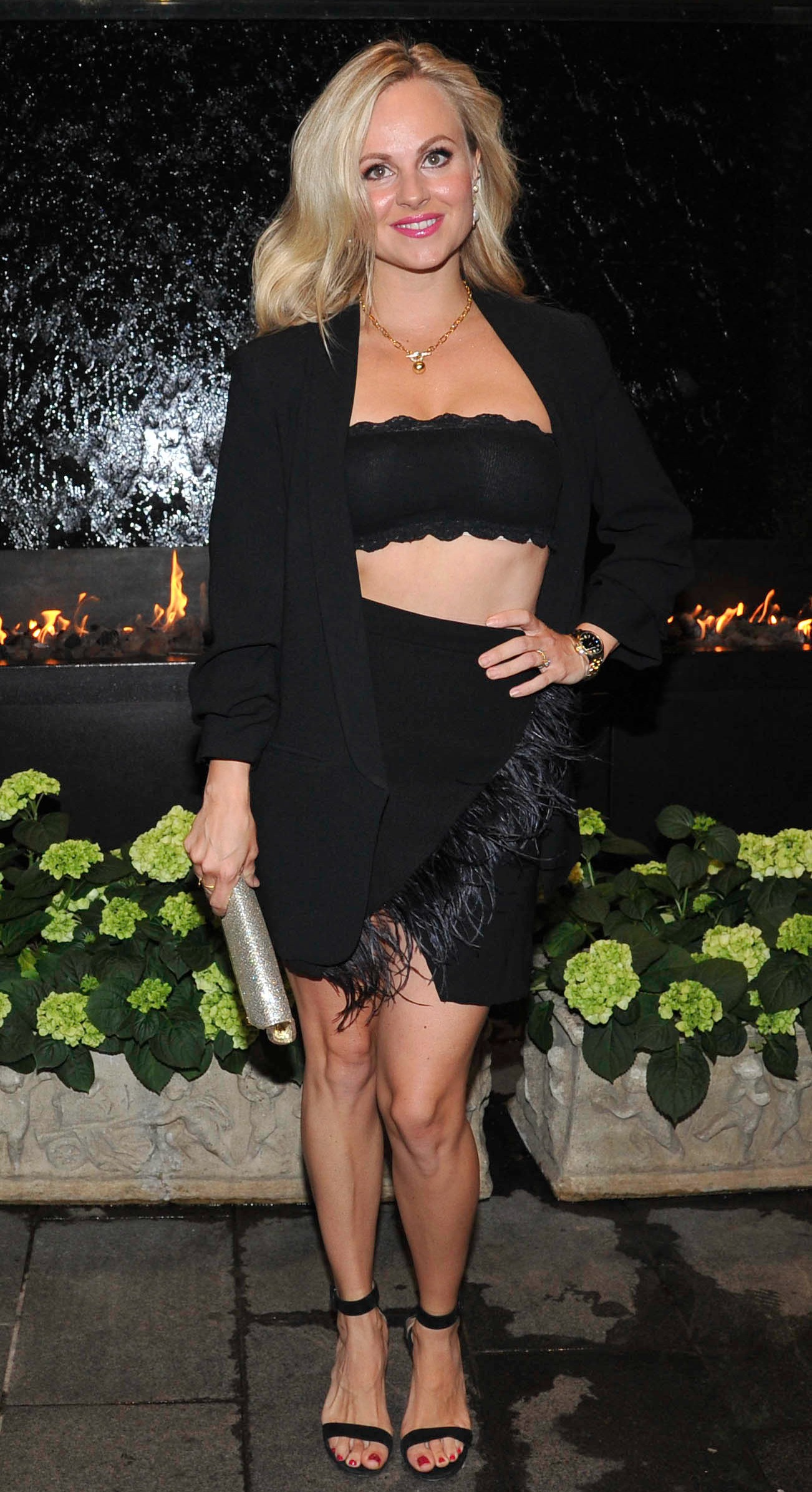 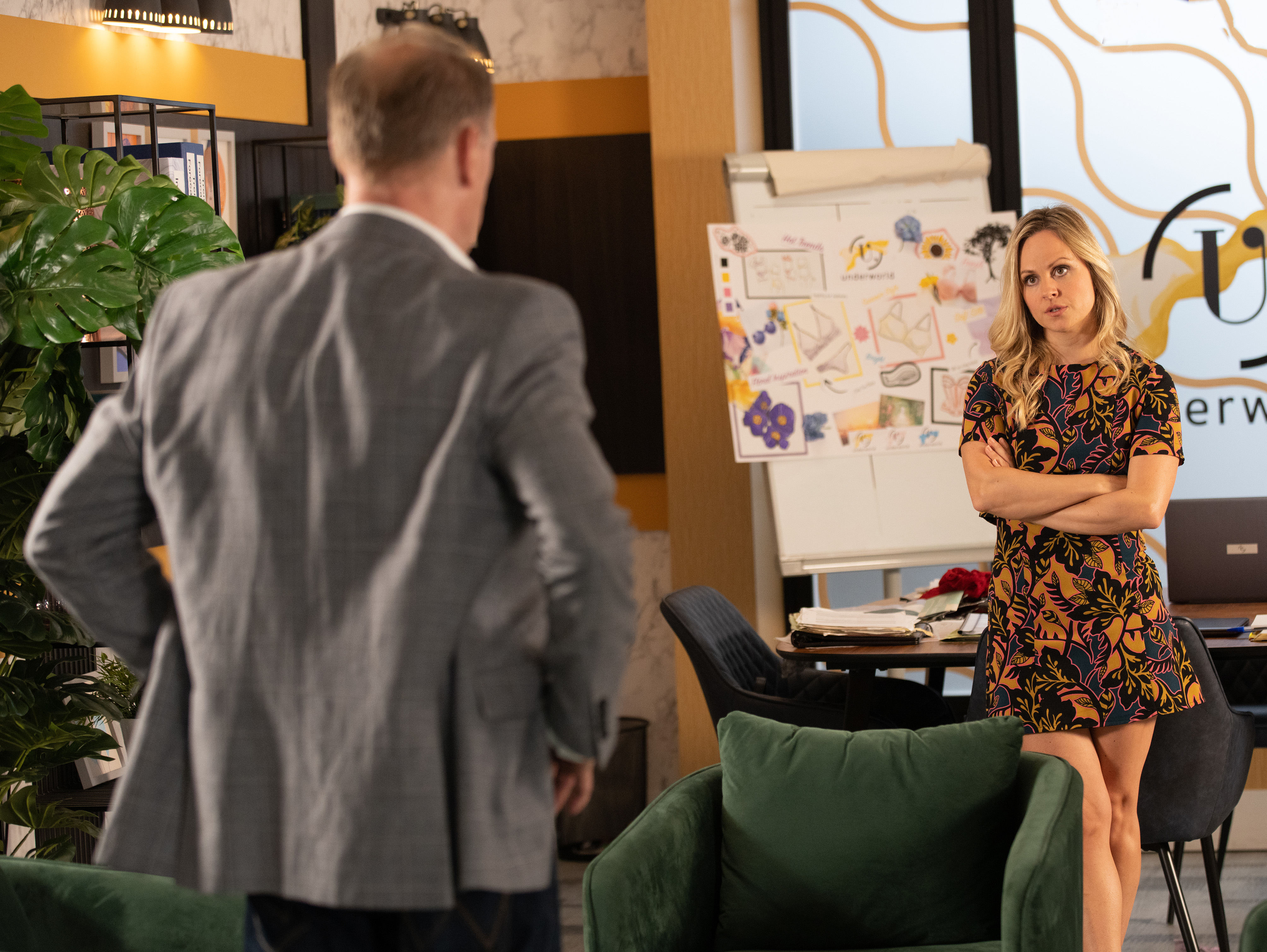 It comes after Corrie retained three more of its major stars by offering bumper deals to stay for another year on the ITV soap.

A source told The Sun: "Tina signed on for another year's contract and couldn't be happier.

"She sees Coronation Street as her home and loves playing Sarah.

"Everyone's really pleased and fans will be too." 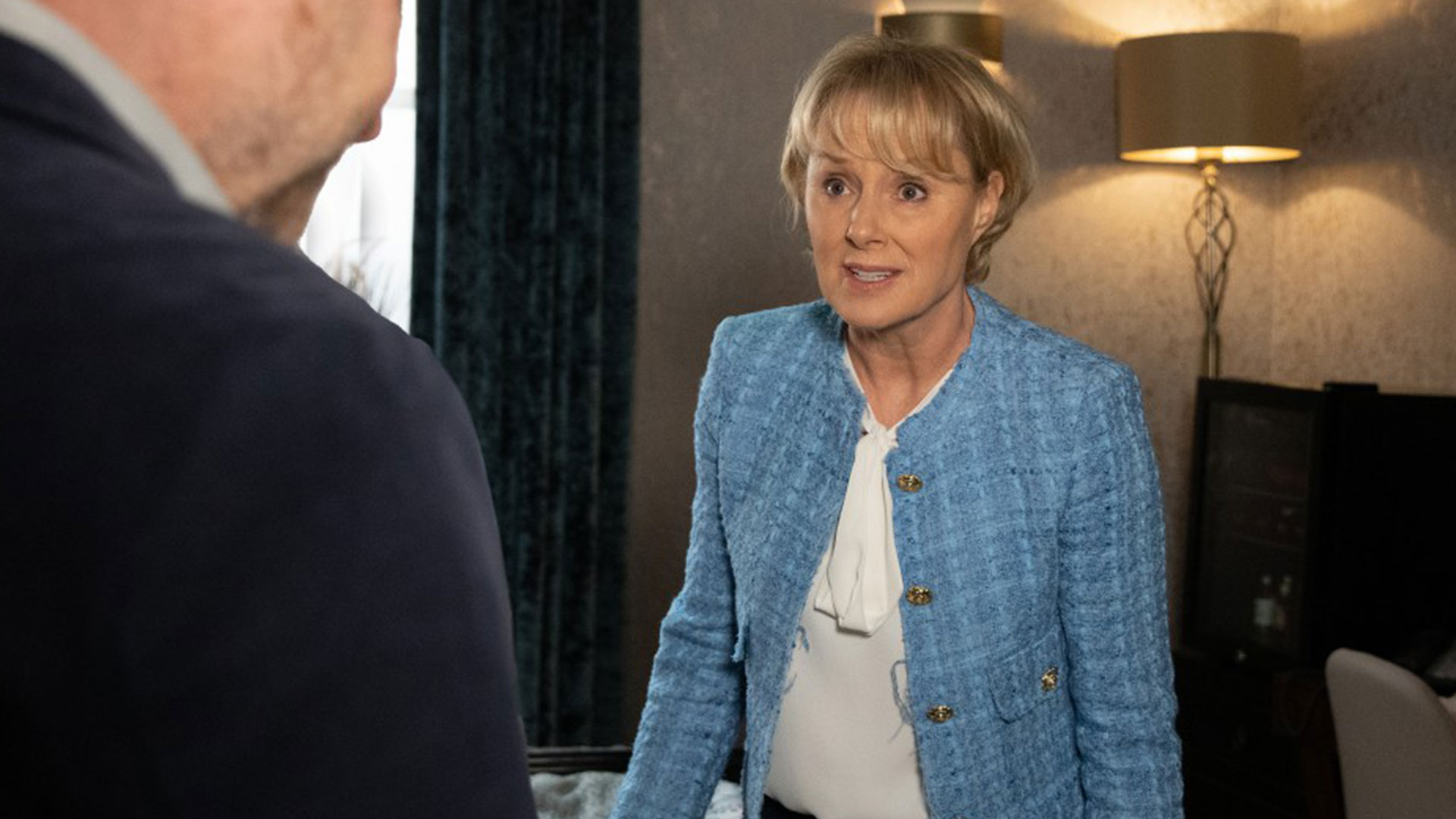 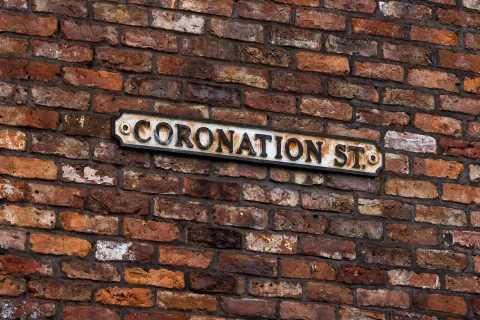 It's been an eventful few months for her character – and no doubt there will plenty more drama in store.

She was involved in a dramatic storyline last year after her husband Adam Barlow was accused of cheating on her with old university friend Lydia Chambers.

The businesswoman, who works at the Underworld factory, is also oblivious that her uncle Stephen is a murderer, after killing Leo and his dad Teddy Thompkins. 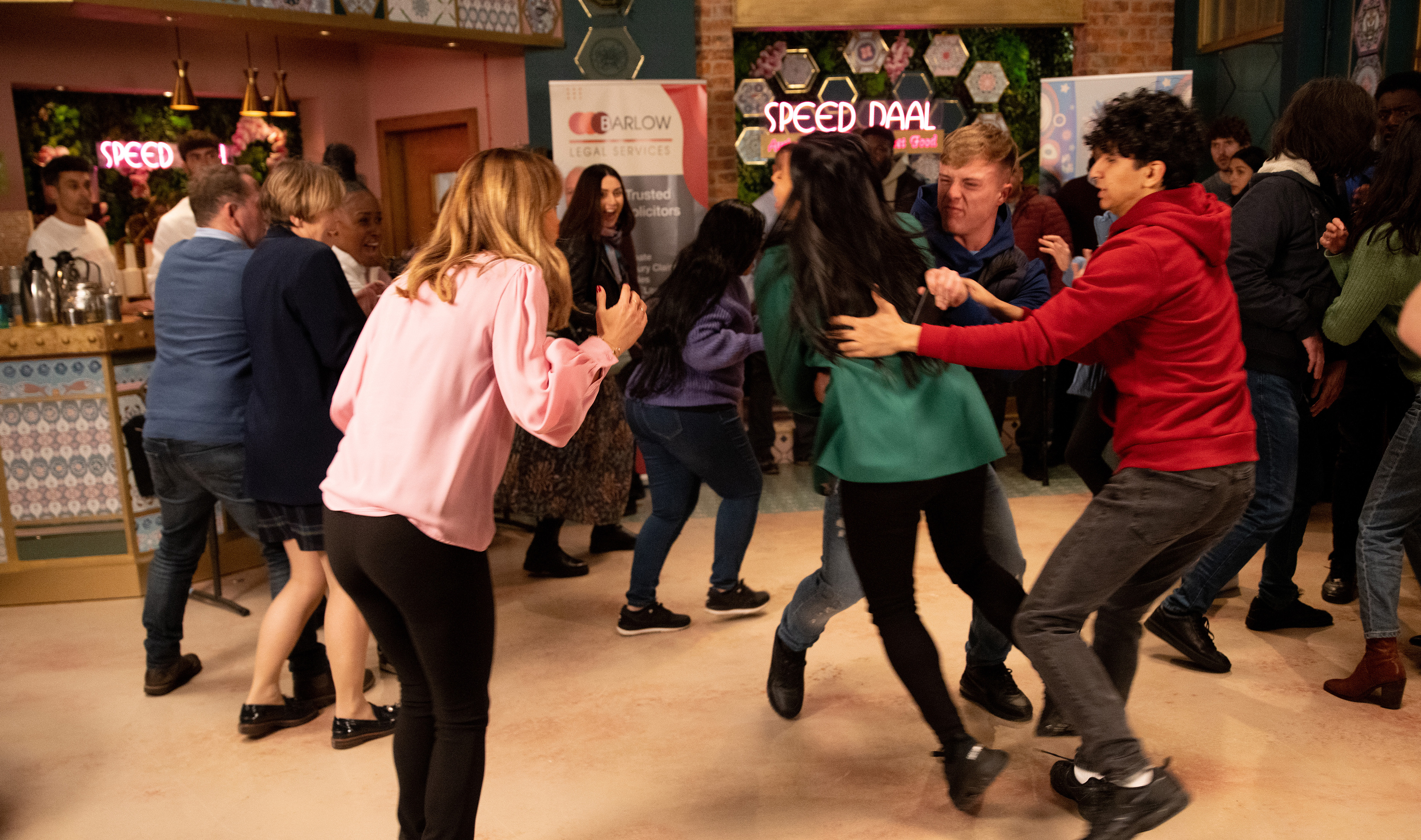 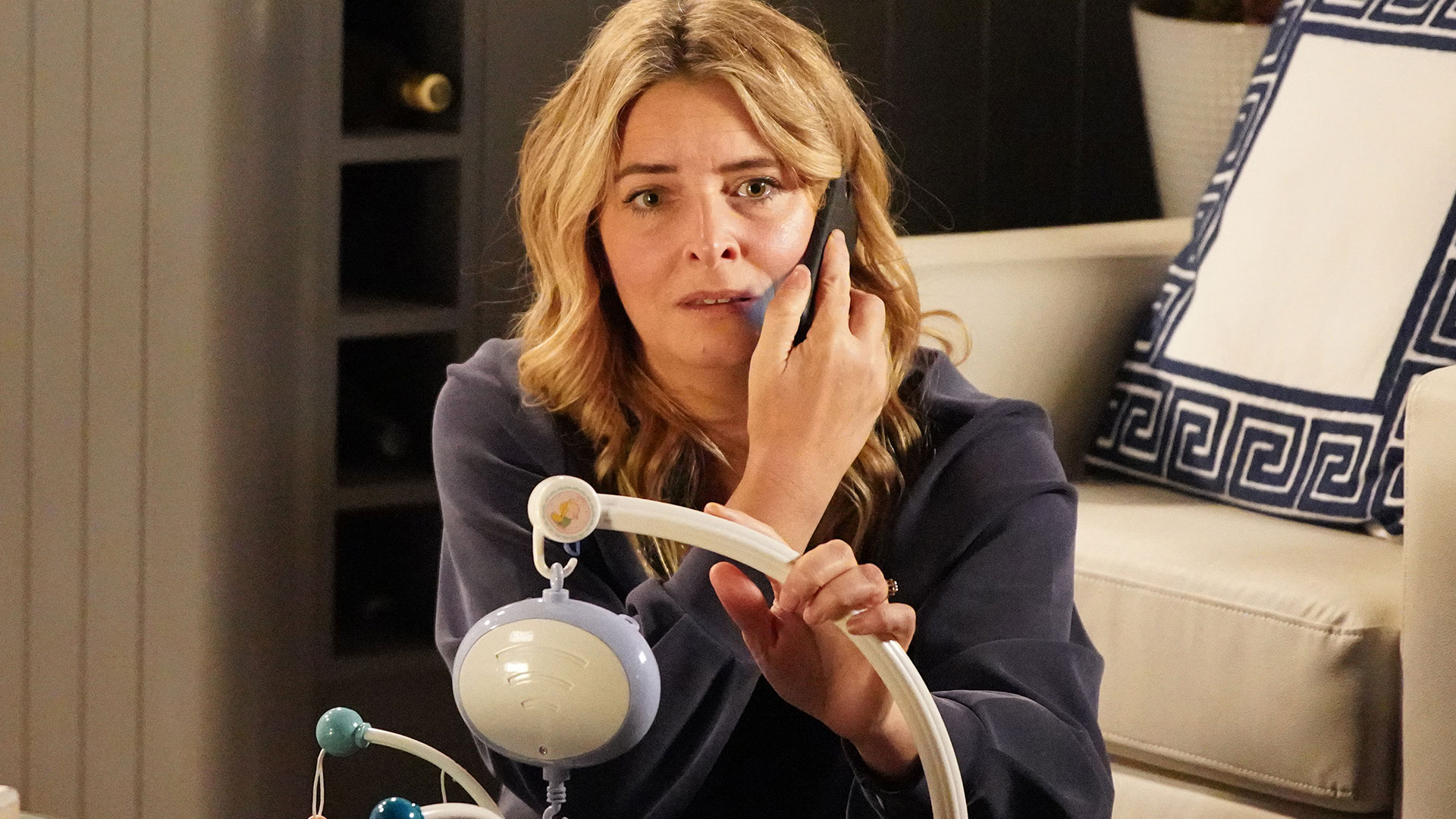 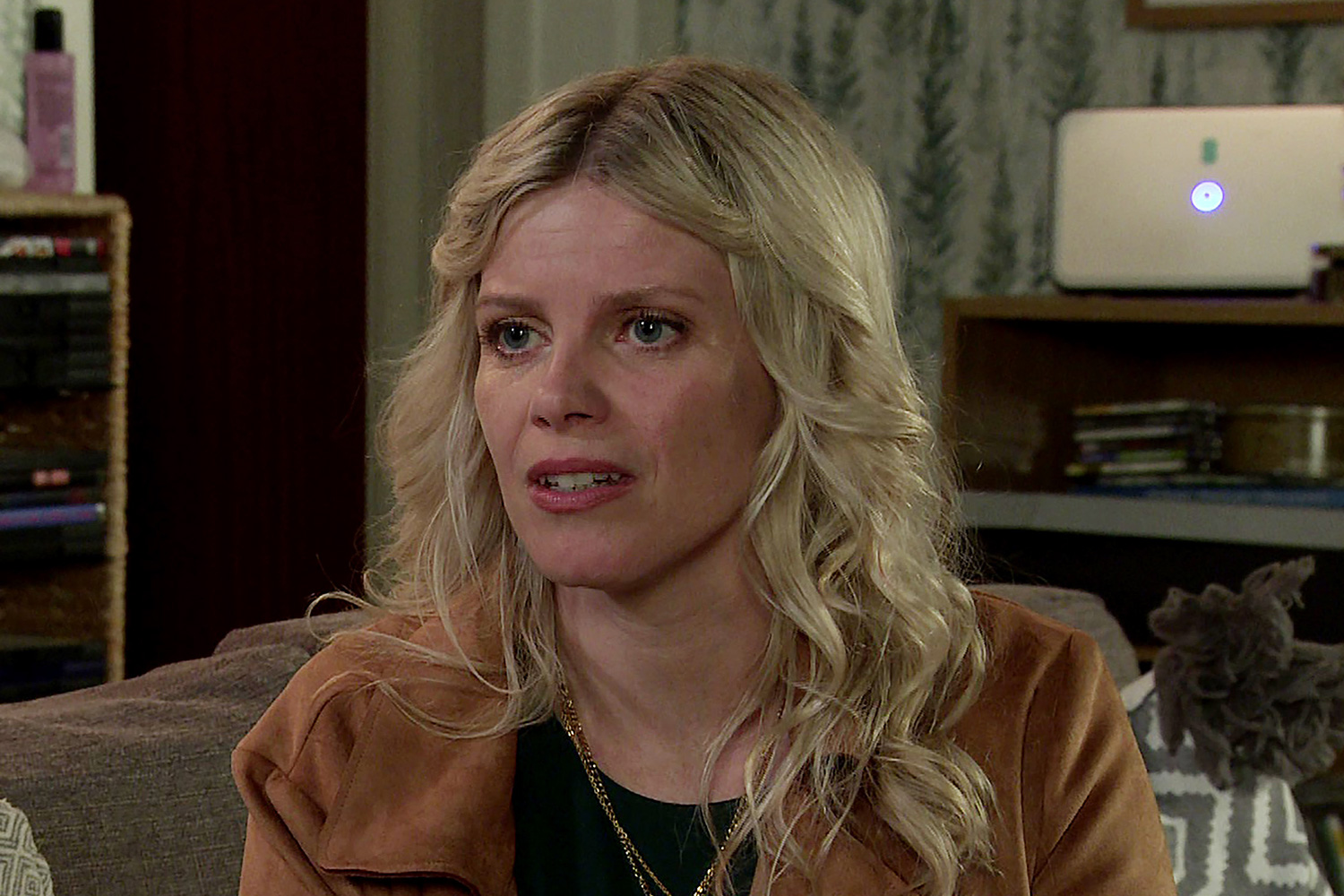 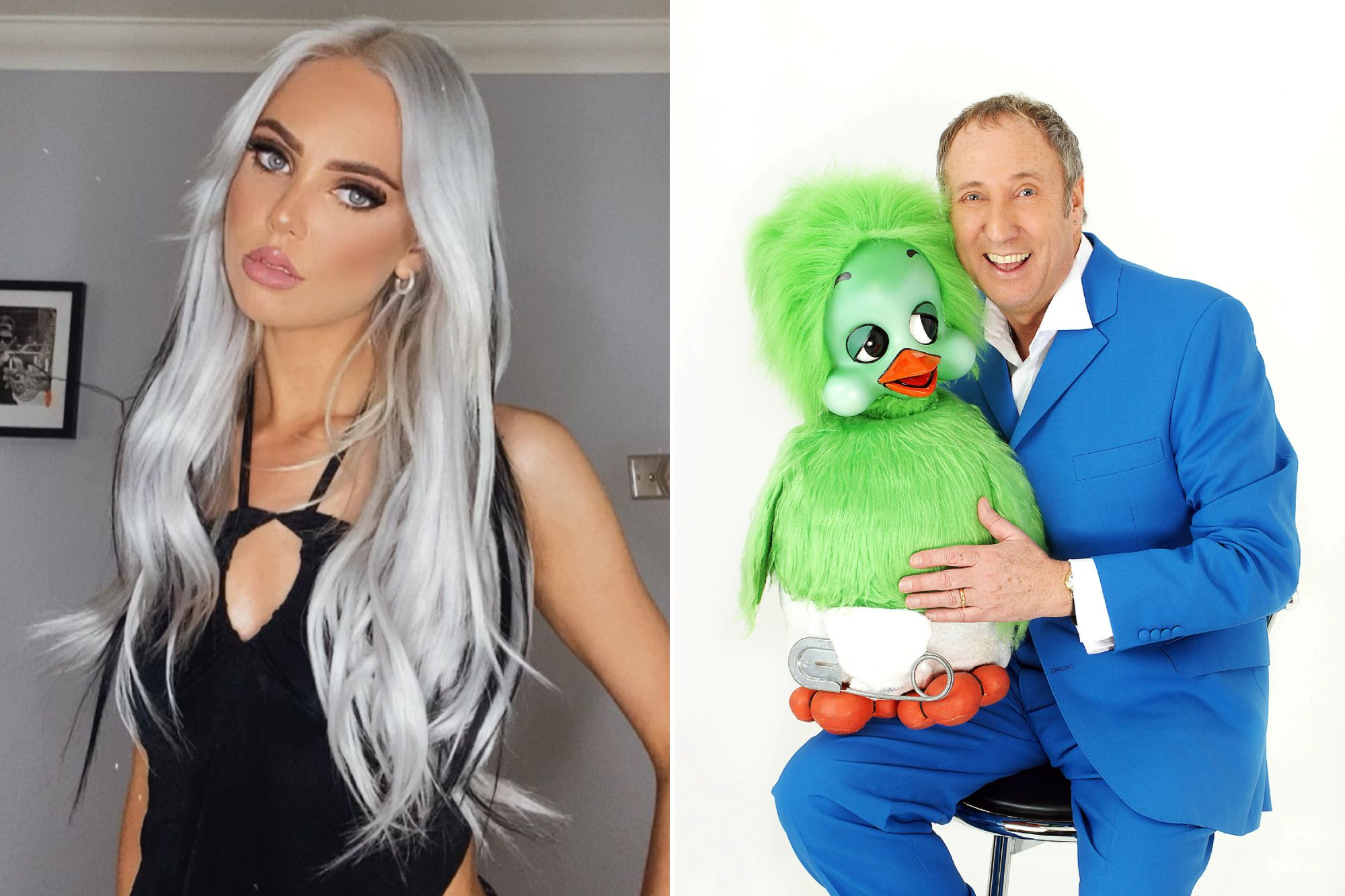 Tina's co-star and I'm A Celebrity contestant Sue Cleaver has also signed a big-money deal to remain on the soap. 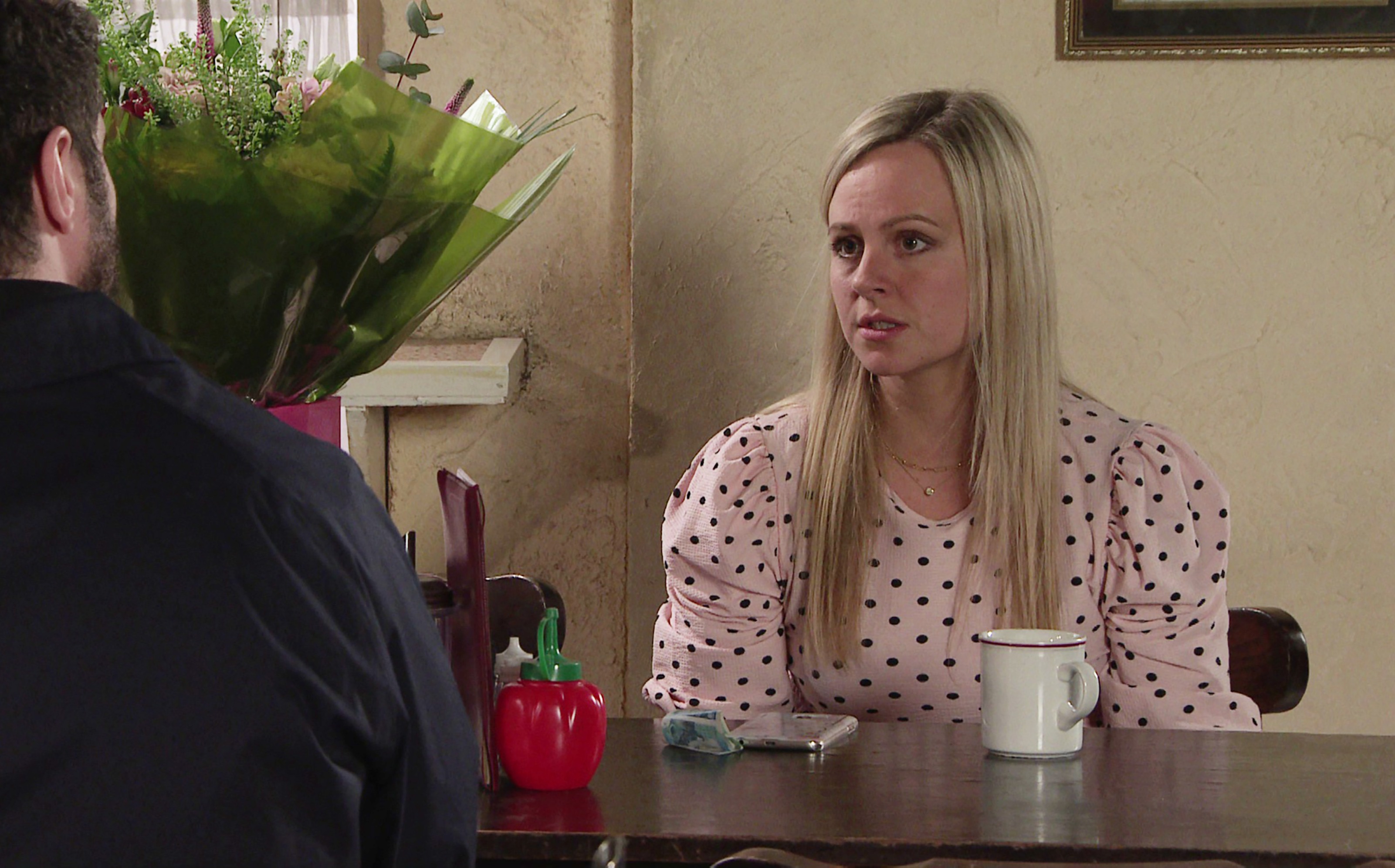 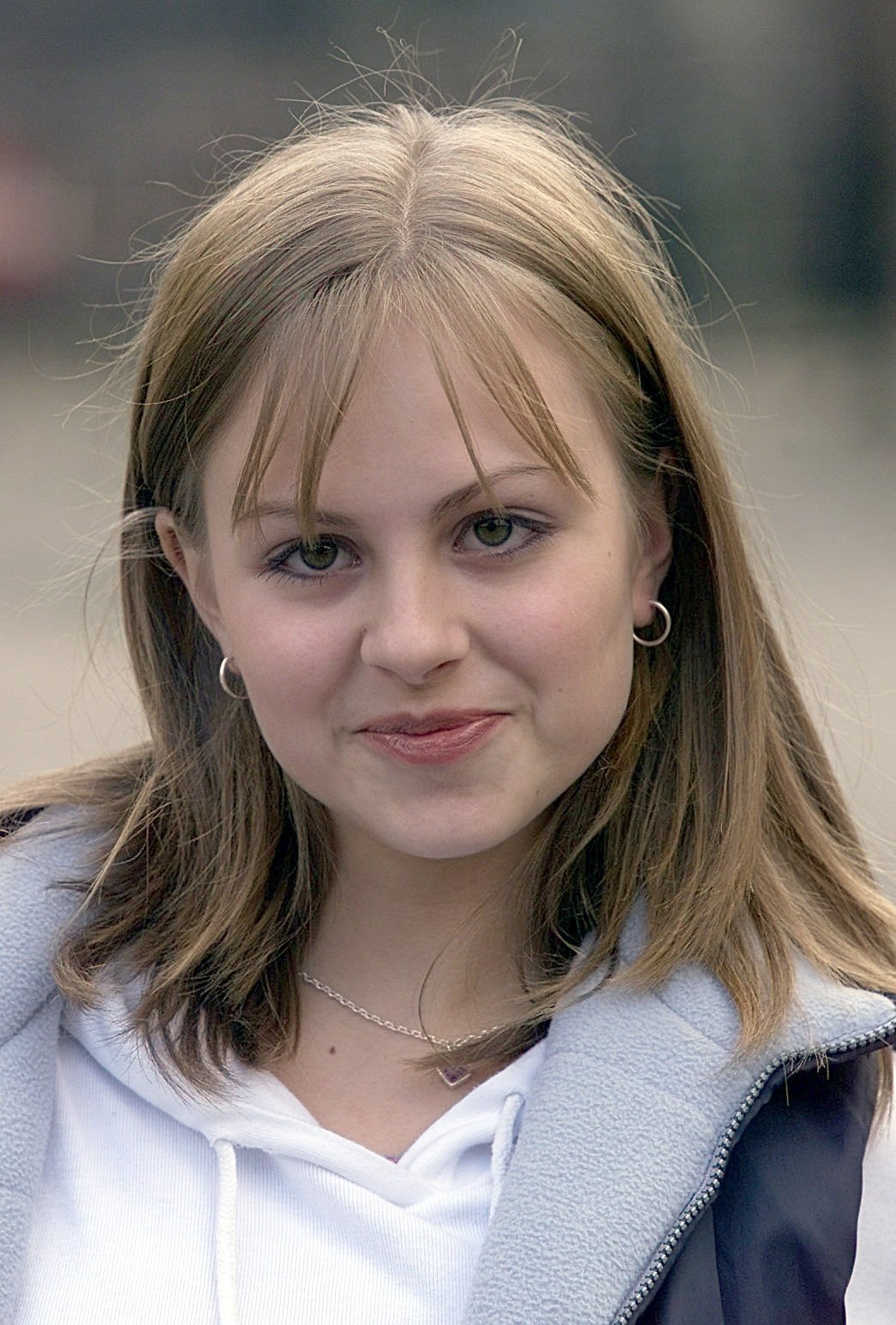