BERNIE Winter is leaving Coronation Street next week after almost causing her daughter Gemma's babies to be trapped in a fire.

The scam artist – who is played by actress Jane Hazlegrove in the ITV soap – will say an emotional goodbye to her twin children after her revenge scheme against paedophile ex Kel goes disastrously wrong. 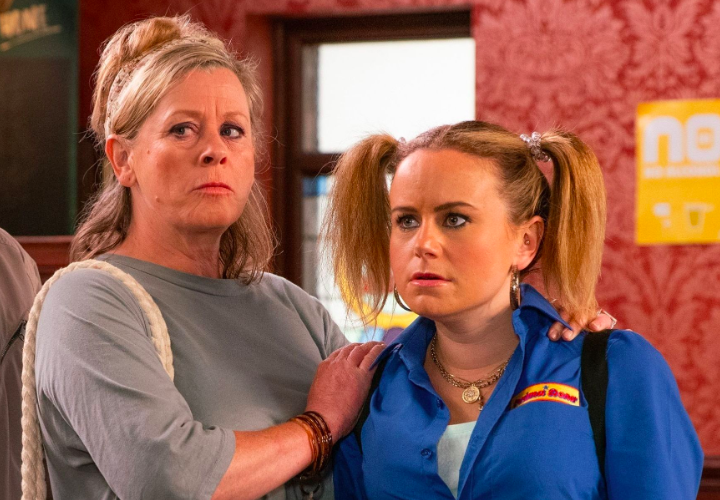 She had tried to trap Kel into exposing himself as a child abuser but ended up making things worse.

A mystery assailant paints "paedo" on Gemma and Chesney's house and far more horrifying – posts a burning rag through the letterbox.

A terrifying fire quickly takes hold but luckily for a sleeping Gemma, Abi Franklin sees what's happened and rushes over with a fire extinguisher.

Gemma appears at the top of the stairs realising they’ve had a lucky escape and an ambulance is called for her and the quads. 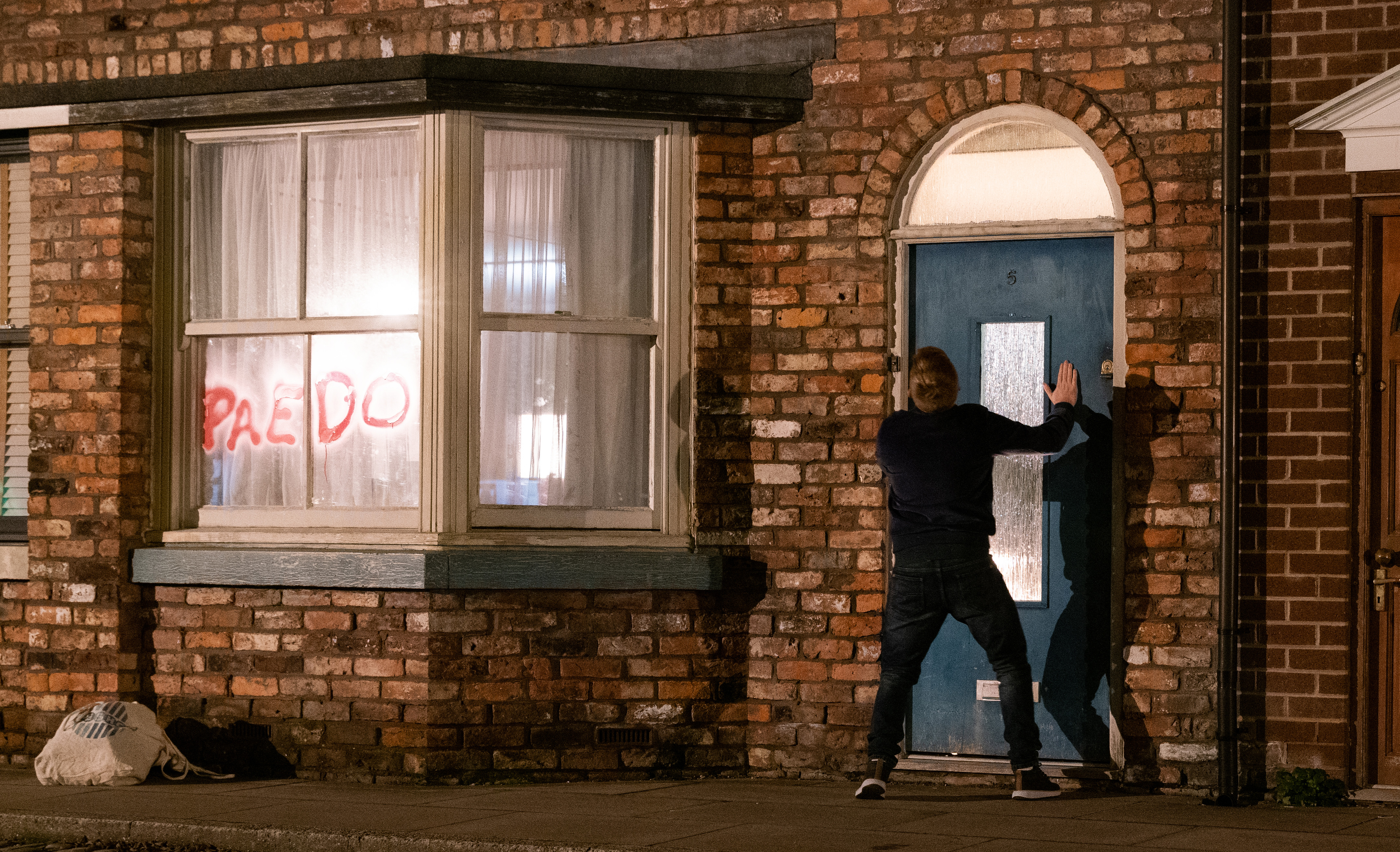 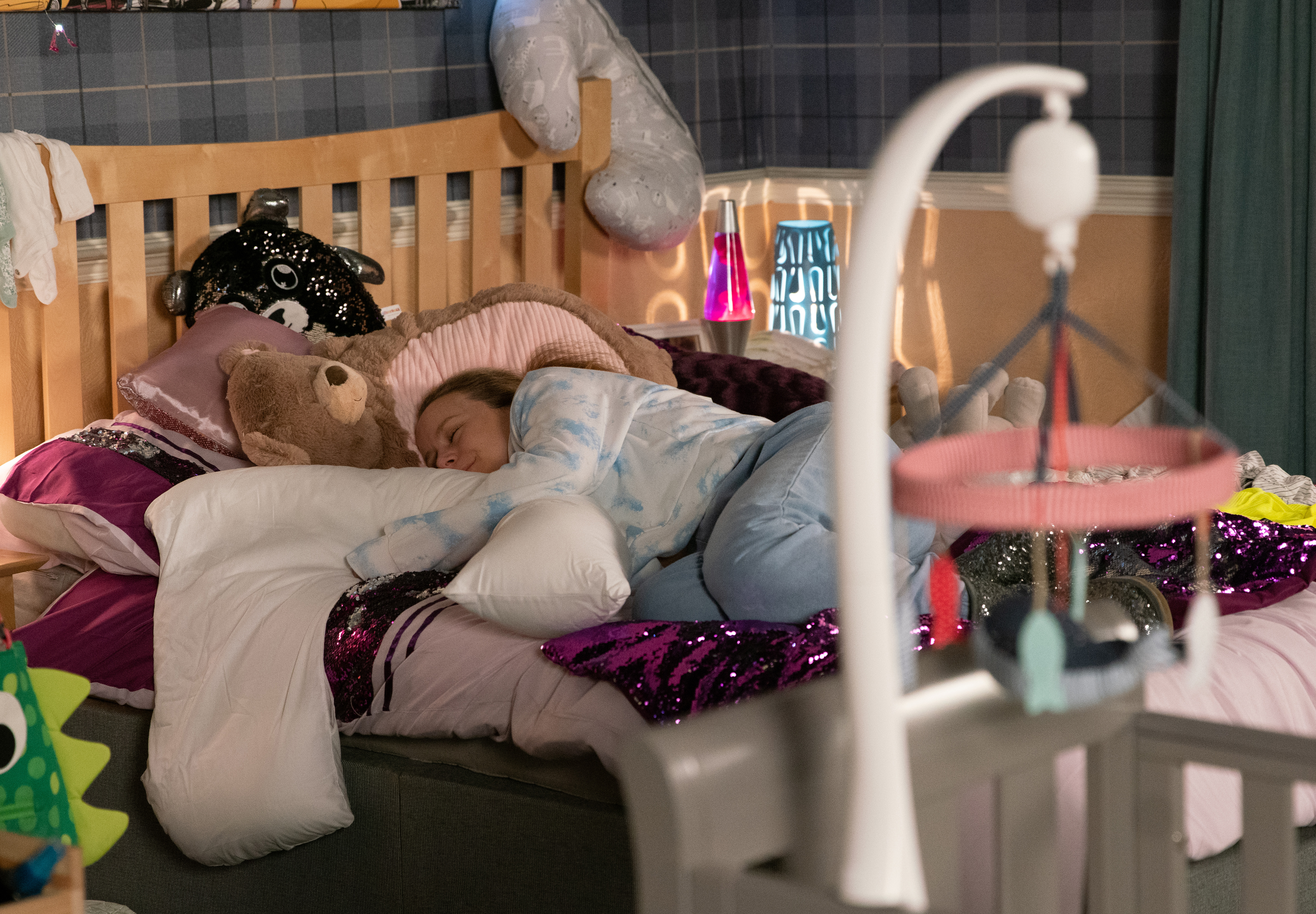 As Gemma and the quads are taken to hospital to get checked out Chesney lets rip at Paul and Bernie for bringing trouble to their door.

At the hospital the police reveal they’ll be stationing a car outside No.5 twenty four hours a day in case of further attacks.

Chesney and Gemma are horrified whilst Bernie and Paul are awash with guilt.

With her guilt and rage building Bernie pins a picture of Kel up on the darts board in the Rovers, leaving Paul horrified and after a heart to heart Bernie makes a decision.

Bernie calls on Paul and explains that she’s moving onto pastures new as she’s caused enough trouble round here before saying an emotional farewell and leaving the cobbles.