CORONATION Street's Daniel Osbourne will be caught up in a love triangle with Daisy Midgeley and Adam Barlow's ex. 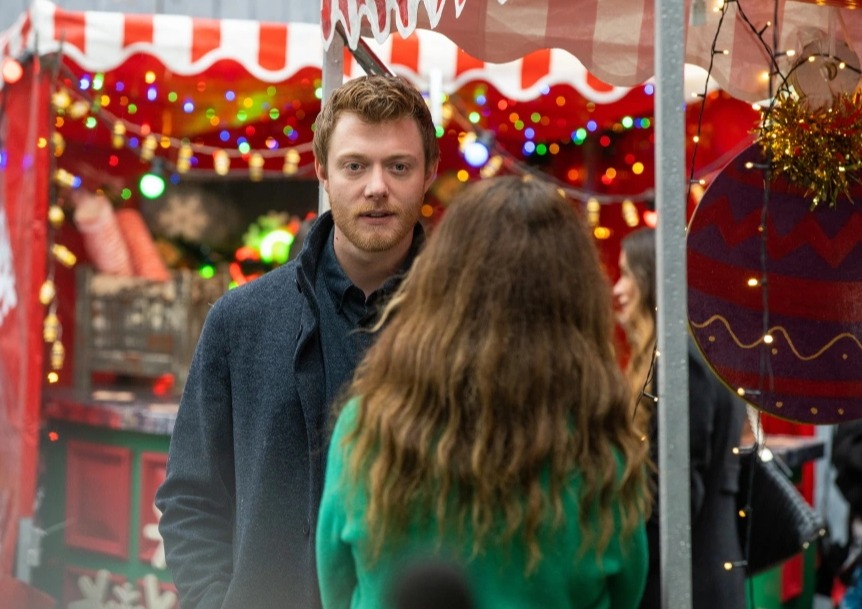 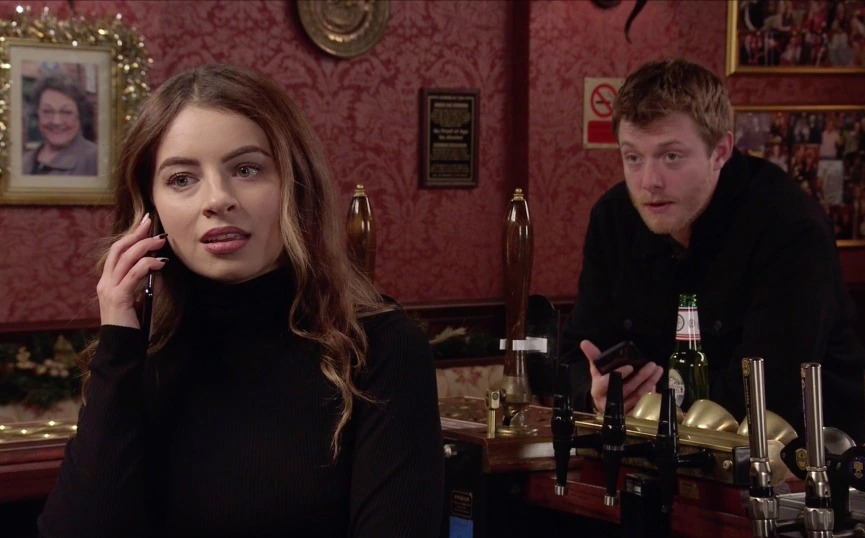 The English teacher spots Daisy taking a call from footballer Ashley but he's not impressed and becomes annoyed.

Later in the week, Daisy steps in to help Daniel after he was recently accused of being a paedophile, after Max Turner suggested that he'd slept with Summer Spellman.

David and Max meet with the Deputy Head who confirms they’ll reach a decision regarding Max’s future by the end of the day.

When the afternoon is passed Shona takes a call from the school about Max's fate.

Yet being admitted back to school hasn't stopped his naughty streak. 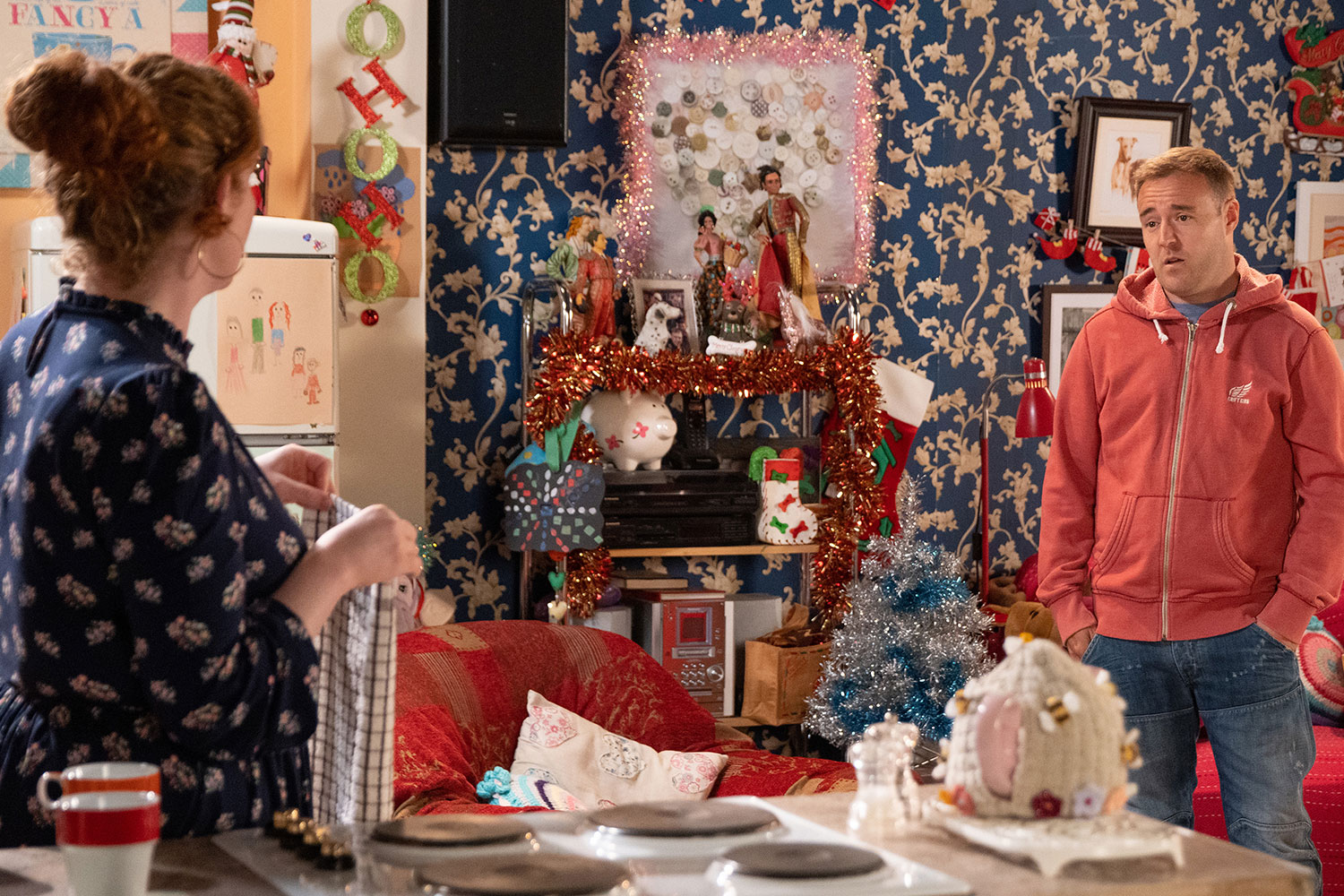 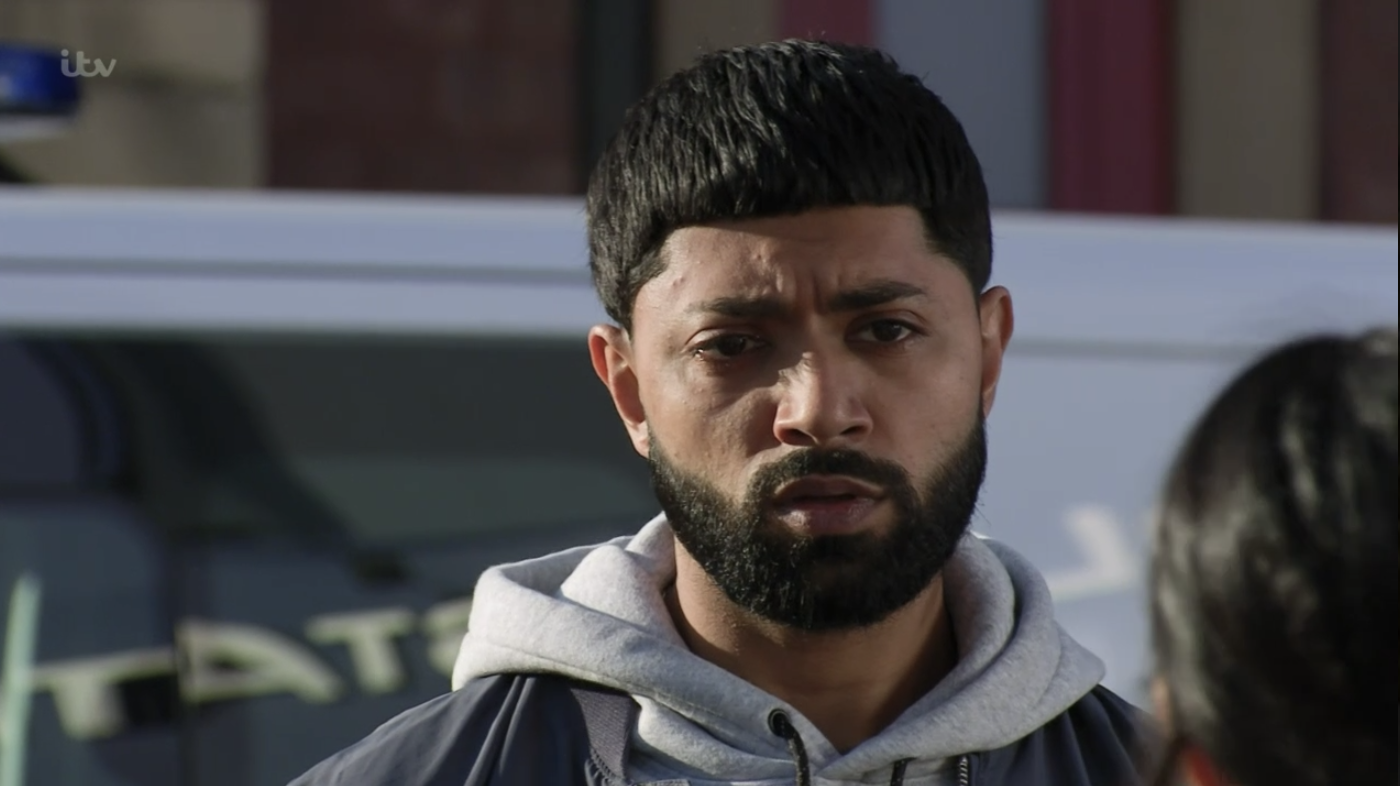 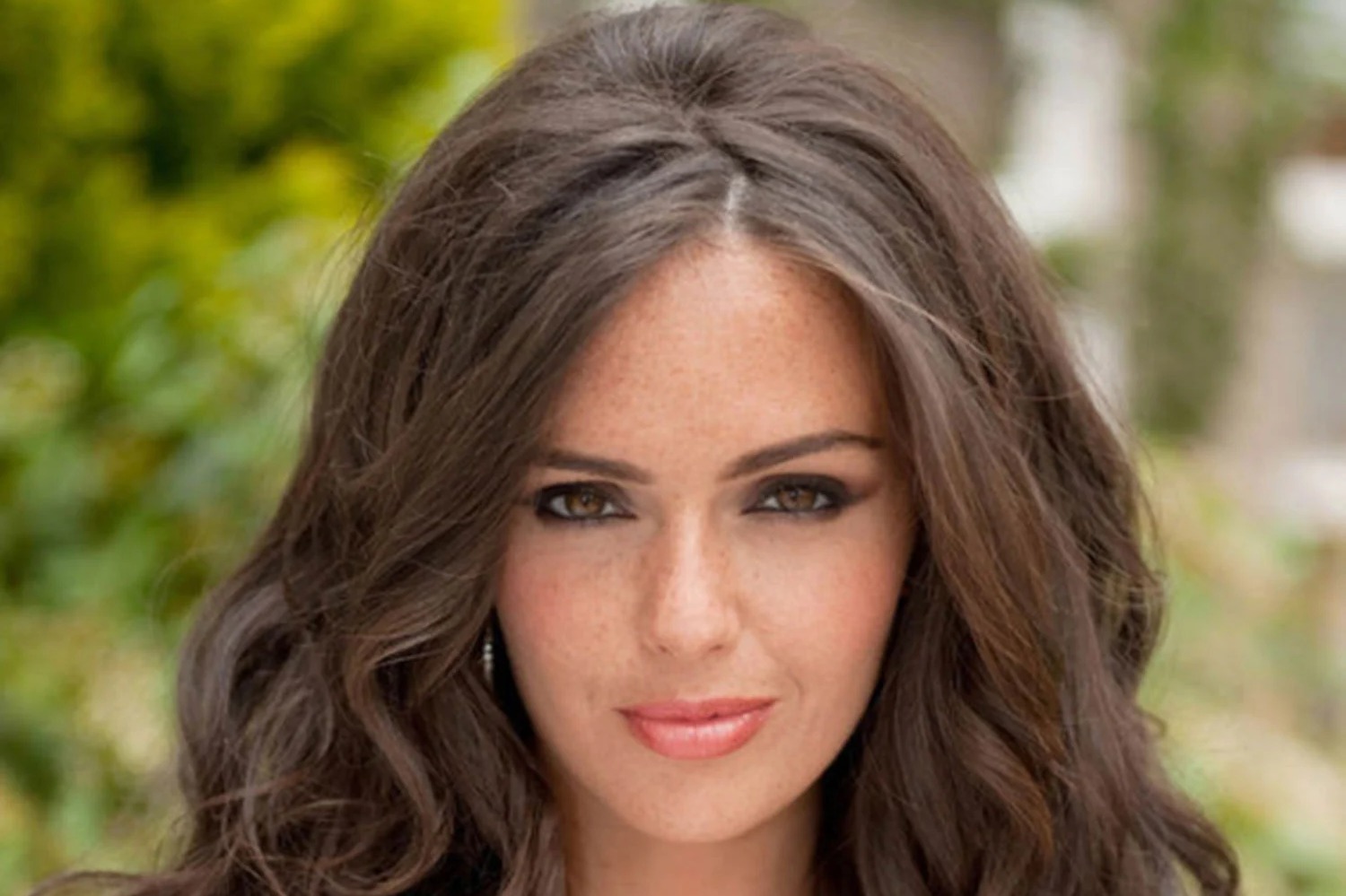 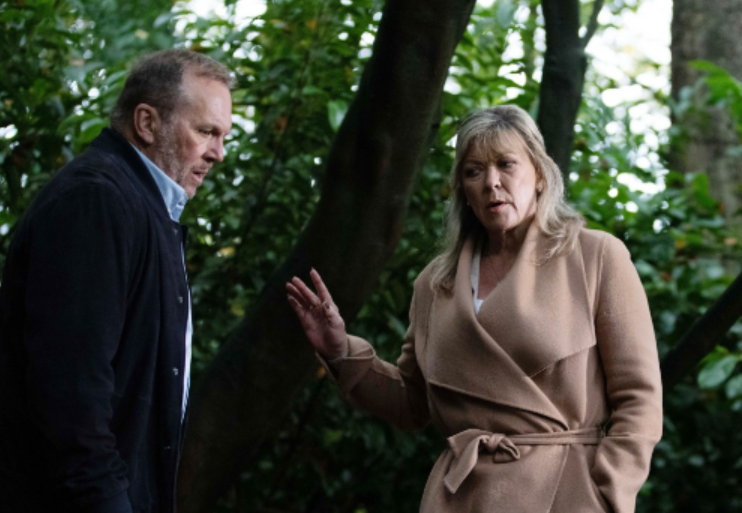 After Daniel sets up his laptop for the school Carol Concert, Max decides to tamper with the contents.

Daisy quickly cottons on to what's happening and tells the teen the only reason he's back in education is because of Daniel.

Hugely fearful of the impact of his actions, Max attempts to rescue the laptop.

Later in the week, seeing Daniel floundering Daisy steps in and grabbing the microphone, tells the crowd that Daniel is the most decent and kindest man
she’s ever met, leaving Daniel’s genuinely touched.

Later in the week, Ken urges Daniel to stop playing games and tell Daisy how he feels but when he invites her for a drink she turns him down, explaining that Ashley’s taking her to a celeb bash.

With the party in full swing, it’s evident Daisy’s not enjoying herself and she
makes her excuses.

Back on the street Adam and Daniel join Sarah and Lydia for a drink.

Daniel’s impressed when he clocks the book that Lydia’s reading and they instantly hit it off.

As Daisy buzzes Daniel’s intercom, declaring she’s been an idiot and thinks the world of him, it’s Ken who answers and sends Daisy off to find Daniel.

But is Daisy too late? 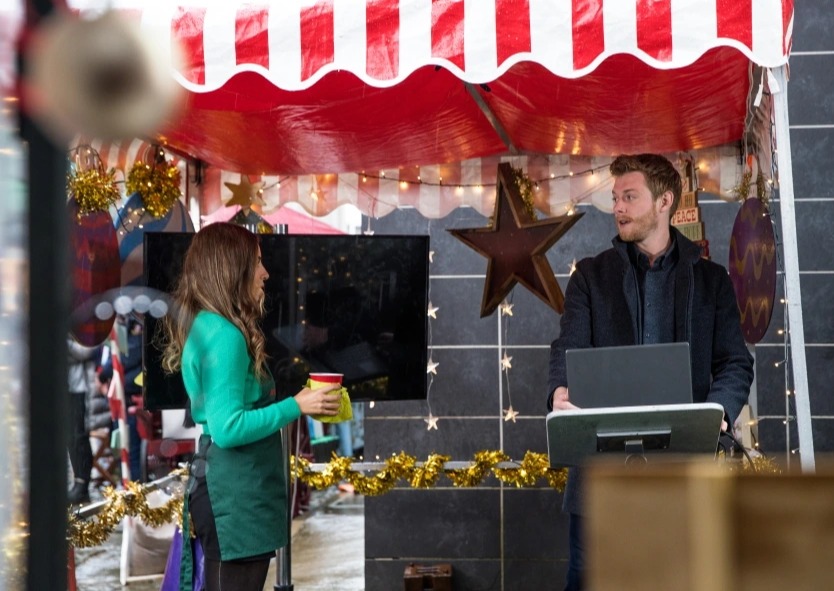 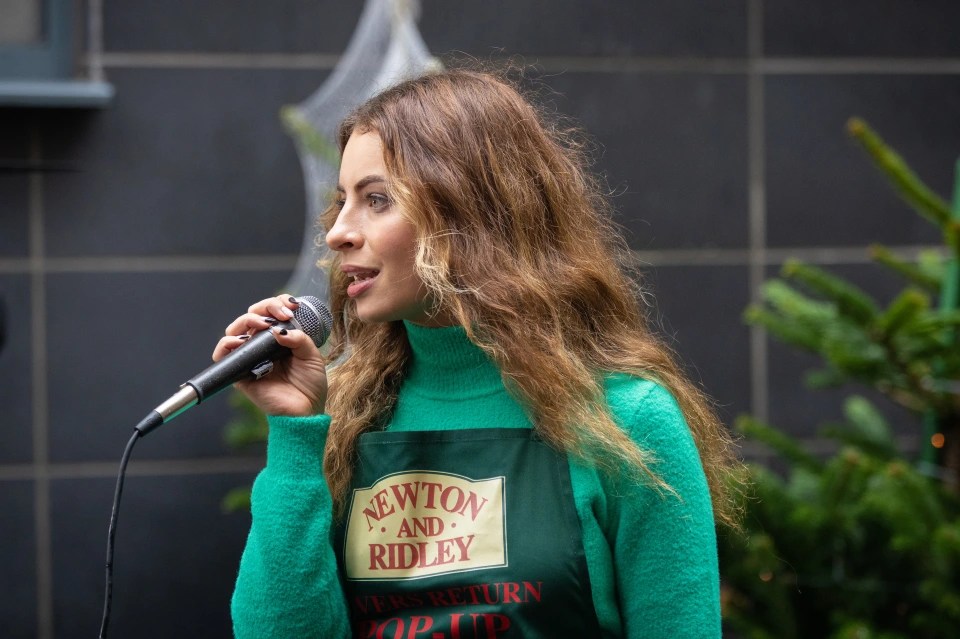