CORONATION Street's Daniel Osbourne receives a generous gift from his mum Denise – but this soon draws the attention of gold digger Daisy Midgeley.

Daniel – who is played by actor Rob Mallard – is over the moon next week when his mum leaves him a house. 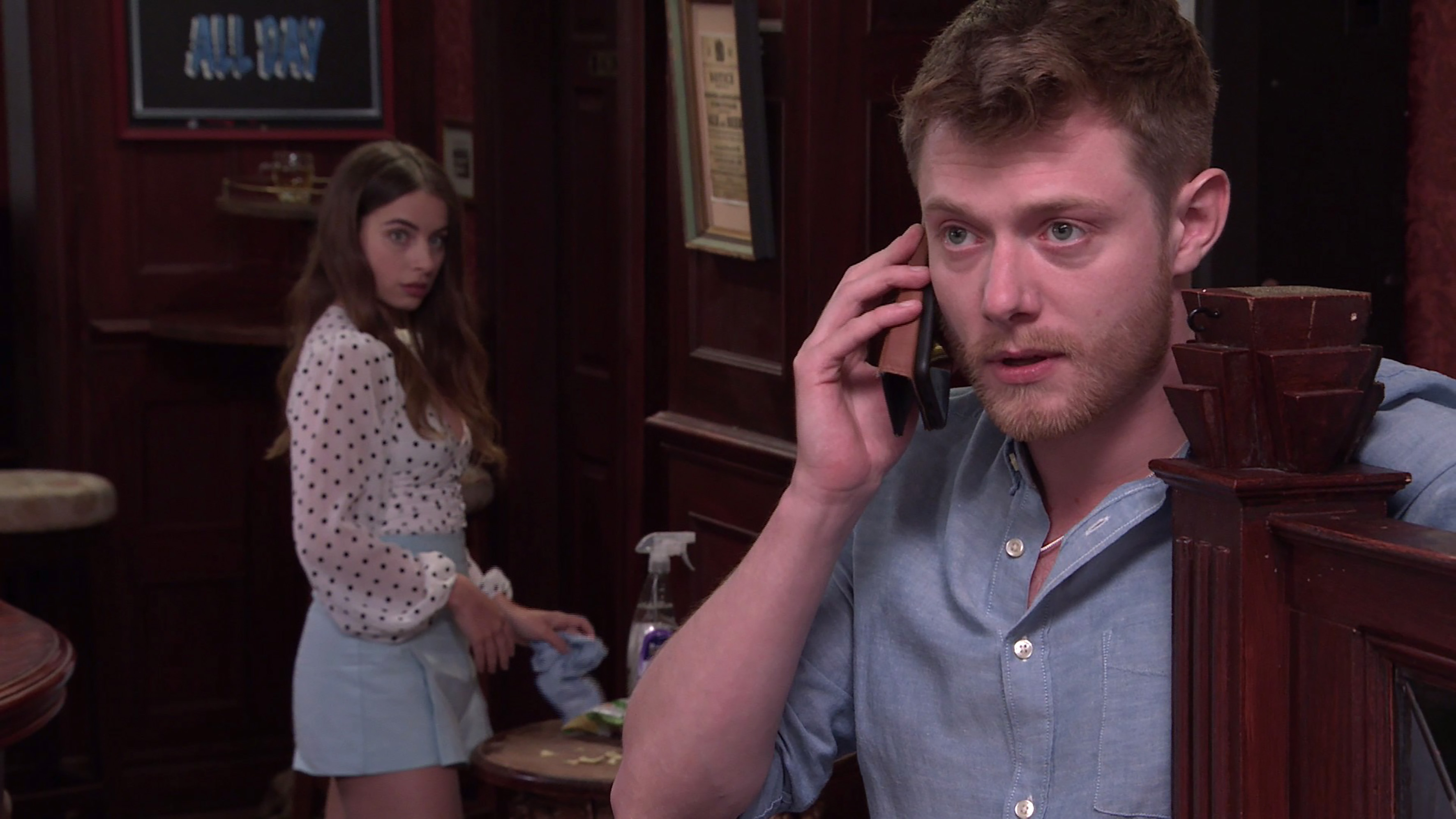 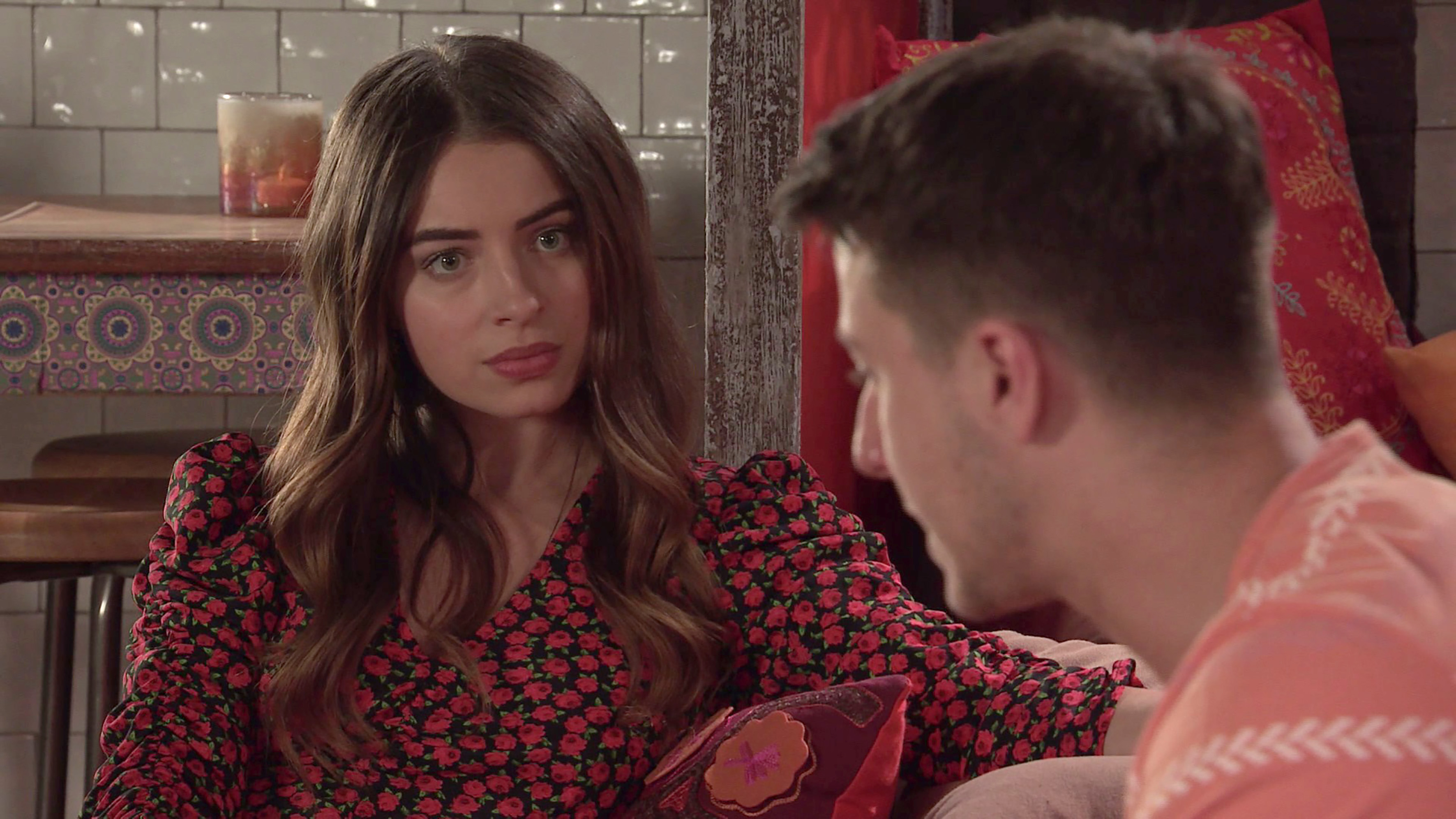 Meanwhile, Daisy sets her sights on the single father after she learns of his new fortune.

Daisy recently spewed lies in an attempt to break up Alya Nazir and Ryan Connor, resulting in the Alya dumping him after Daisy's sick scheme worked.

This week, Ryan apologises to Alya for any hurt he caused her, leaving Daisy gutted to realise he still holds a candle for his ex.

She later spots Daniel ordering a bottle of Champagne and he reveals that his mum has given him a house.

Daisy’s immediately impressed and looks at him in a new light.

As Ryan heads off to a gig, Daisy takes the opportunity to flirt with Daniel,
making out how much she loves kids and complimenting him on his photos of Bertie.

As Daisy continues to flirt with Daniel, he laps up the attention, clearly very
taken with her.

The pair consider opening another bottle of Champagne, but their mood is broken by the return of Ryan.

As Daniel heads out, Daisy watches him go, clearly determined to make him her next project.

But will Daniel see through Daisy's manipulative ways? Or will he succumb to her deceptive charms?

He's [Ryan Connor] devastated and he wants to save the relationship above all costs.

ITV viewers have seen Daisy succeed in driving a wedge between Alya and Ryan in recent months.

Last month, Daisy plied Ryan with cocktails at The Rover's Return, he wakes up in her bed the next morning with no memory of what happened.

Having begged Daisy to keep quiet about the ordeal, she heads straight to see Alya to spill the beans about their night in bed together.

Speaking to The Sun and other media, he said: "He's devastated and he wants to save the relationship above all costs.

"I think there's a window for that for him and he's hopeful of it, but I think that's it. I don't think he believes he deserves to be forgiven for this.

"I believe that Ryan needs to be with Alya. I believe that there's more room for him to grow as a character and as a human being, investing in his life.

"There was talk of Ryan and Alya buying a home together and I think it scared him. That is one of the factors that pushed him away.

"The DJ-ing hasn't really taken off and he wasn't taken very seriously by the person that he loves the most. I think Ryan feels a little bit lost." 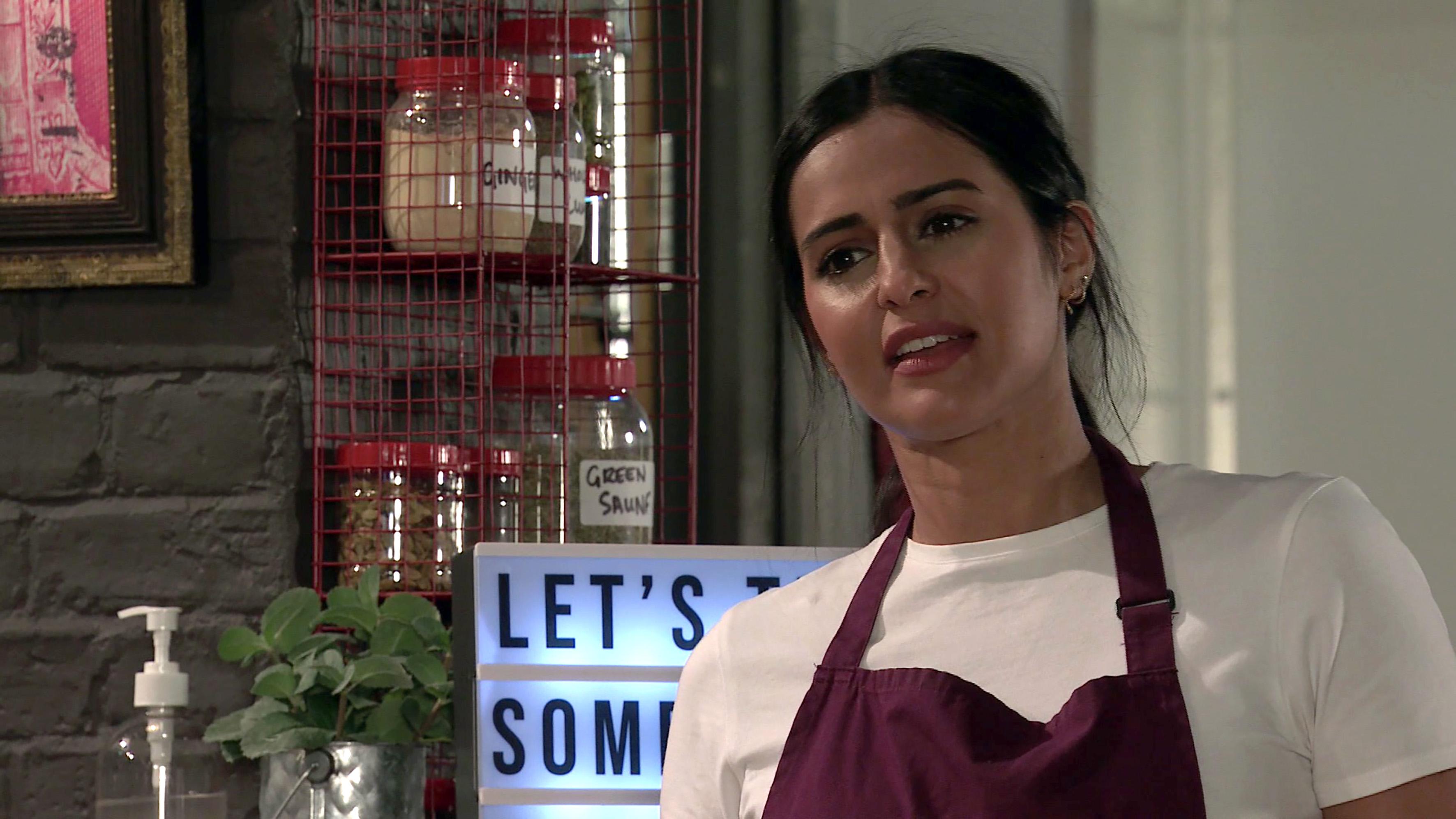