Coronation Street fans have seen Gail Platt (played by Helen Worth) step in to dissolve many arguments over the years. As the matriarch of the Platt family, she is relied on regularly for advice and guidance. And in upcoming weeks, Gail will be forced to step into Nick Tilsley’s (Ben Price) drama with ex Natasha Blakeman (Rachel Leskovac).

After learning he had a son, Nick has been doing everything he can to make up for lost time with Sam – even at the annoyance of Leanne Battersby (Jane Danson).

And it wasn’t long before the extended family got to meet Sam and Natasha with Gail welcoming him with open arms.

Some have argued Gail is a traitor, enjoying the company of Sam while her other grandson, Oliver Battersby is battling an incurable illness in hospital.

But she has always offered a realistic opinion especially when it comes to Oliver’s circumstances. 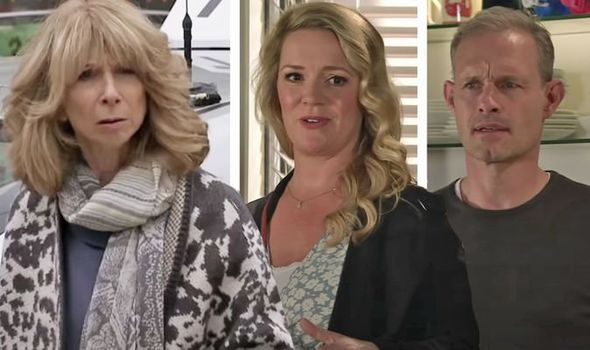 While she was chastised for saying it would be kinder to take Oliver off the life support machine, Gail echoed her son’s thoughts.

However, she might not always see eye to eye with Nick, especially in upcoming scenes when he clashes with Natasha.

“She [Gail] makes an effort,” the actor who plays Nick told Express.co.uk and other press in regards to Sam. 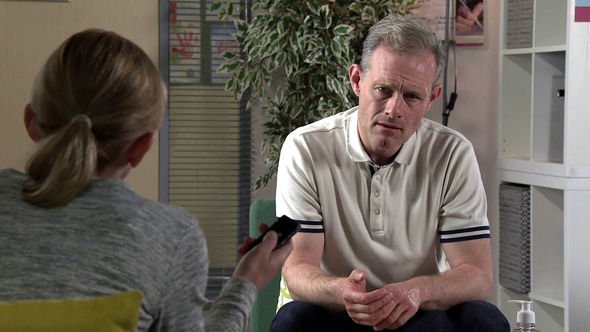 “It’s [the scenes are] not as direct as Gail normally would be, I think she’s going to try and make an effort and Natasha has changed. 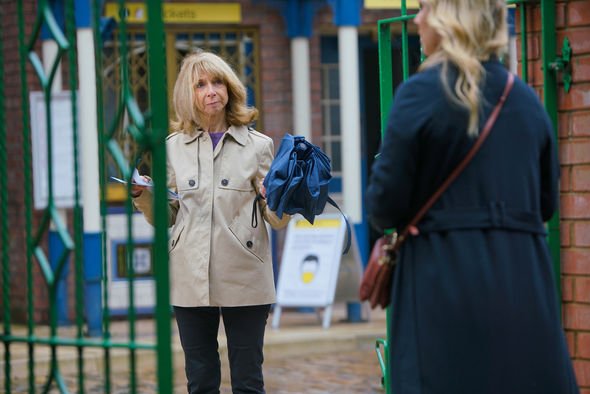 Nick has only ever offered his advice or opinion when it comes to parenting Oliver, after all he isn’t his biological father and Leanne has made sure he knows that every step of the way.

But when it comes to Sam, will Nick want to be more hands on?

Understandably, Natasha might be a little wary of his suggestions and Nick will confide in Gail.

There could be a suggestion that Nick fights Natasha for legal custody – arguing he needs some concrete boundaries to ensure his relationship with Sam remains a priority for Natasha.

Will Gill be forced to step in and explain her point properly?

In addition to restoring order between the pair.

Coronation Street airs Monday, Wednesday and Friday at 7.30pm and 8.30pm on ITV.