Coronation Street has aired some very upsetting scenes over the past couple of months, which has seen Leanne Battersby (played by Jane Danson) reach breaking point after learning of her son Oliver’s diagnosis with an incurable form of mitochondria disease. With the emotional storyline nearing its devastating climax in the ITV soap, will Leanne’s turmoil lead her on a path back to Steve McDonald (Simon Gregson)?

Last week, fans noticed that the grieving parents were growing closer while they struggle to deal with what’s to come.

And viewers began to predict that their grief will bring back romance.

Leanne’s reaction to Oliver’s genetic disease has been one with many twists and turns, ranging from total denial to a form of acceptance, whereas Steve has remained calm and collected, as much as he could, throughout the whole thing.

But on Wednesday, the nature of his son’s illness began to dawn on him, leaving him absolutely distraught.

Leanne, knowing all to well how he feels, fully supported him and offered him shoulder to cry on if he ever needed one. 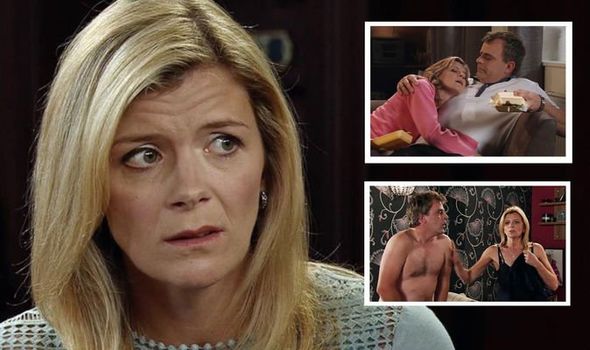 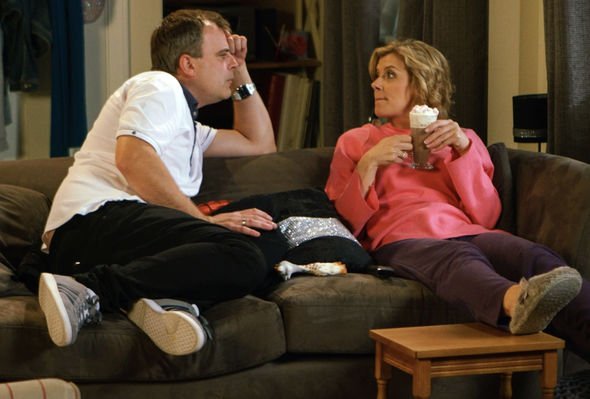 After the touching moment passed, fans began to speculate their reconciliation.

Taking to Twitter, they shared their thoughts about the possibility of sparks flying once again.

“Leanne and Steve getting back together then,” one said.

A third thought outside of the box: “If Leanne and Steve get together, does that mean Tracy will get with Nick? Cause that’ll tick Gail off.” 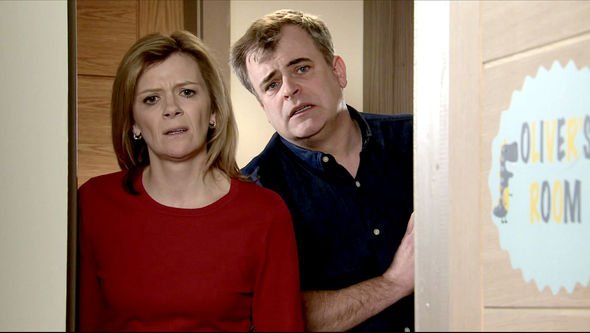 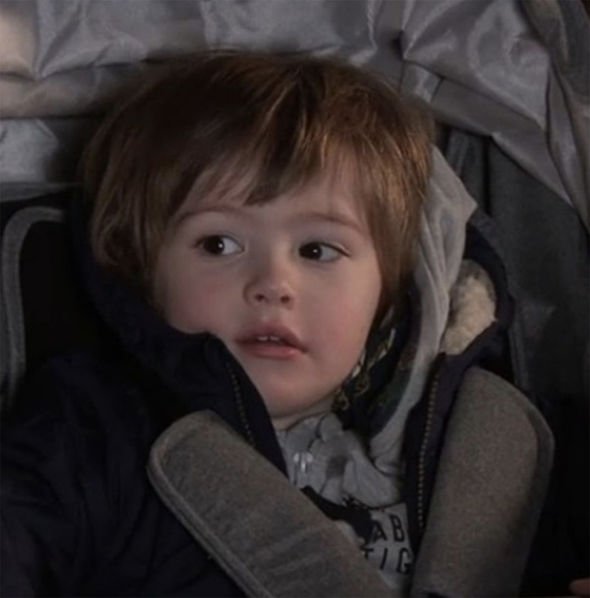 While many were gearing up for a couple switch-a-roo, others weren’t so convinced.

“She’s just being kind lol,” one wrote, disagreeing with the others.

“I don’t think Leanne and Steve will happen again, not after this,” another said.

But what do ITV bosses have in store for them?

Over the weeks leading up to the little lad’s final days, Leanne is set to go to desperate measures to give Oliver the best life she possibly can.

So could getting back with Steve be on the cards as she continues to try and surround him with a loving family normality?

Of the storyline, Executive producer Ian MacLeod previously said: “This is a story about a family coming to terms with the most difficult news anyone can face and the ways in which this strengthens and shatters relationships in unpredictable ways.

“Above all, we wanted to do justice to the stories of the many thousands of families who have to deal with diagnoses similar to Oliver’s, be it a mitochondrial disorder or another life-limiting condition.”

Actress Jane also admitted that she hopes she and Simon Gregson who plays Steve, do the plot line justice.