KEN Barlow has been labelled the biggest Casanova in soapland after bedding 24 women, closely followed by EastEnders’ Max Branning and Hollyoaks’ Mercedes McQueen.

Ever wondered who the biggest player in soapland is? 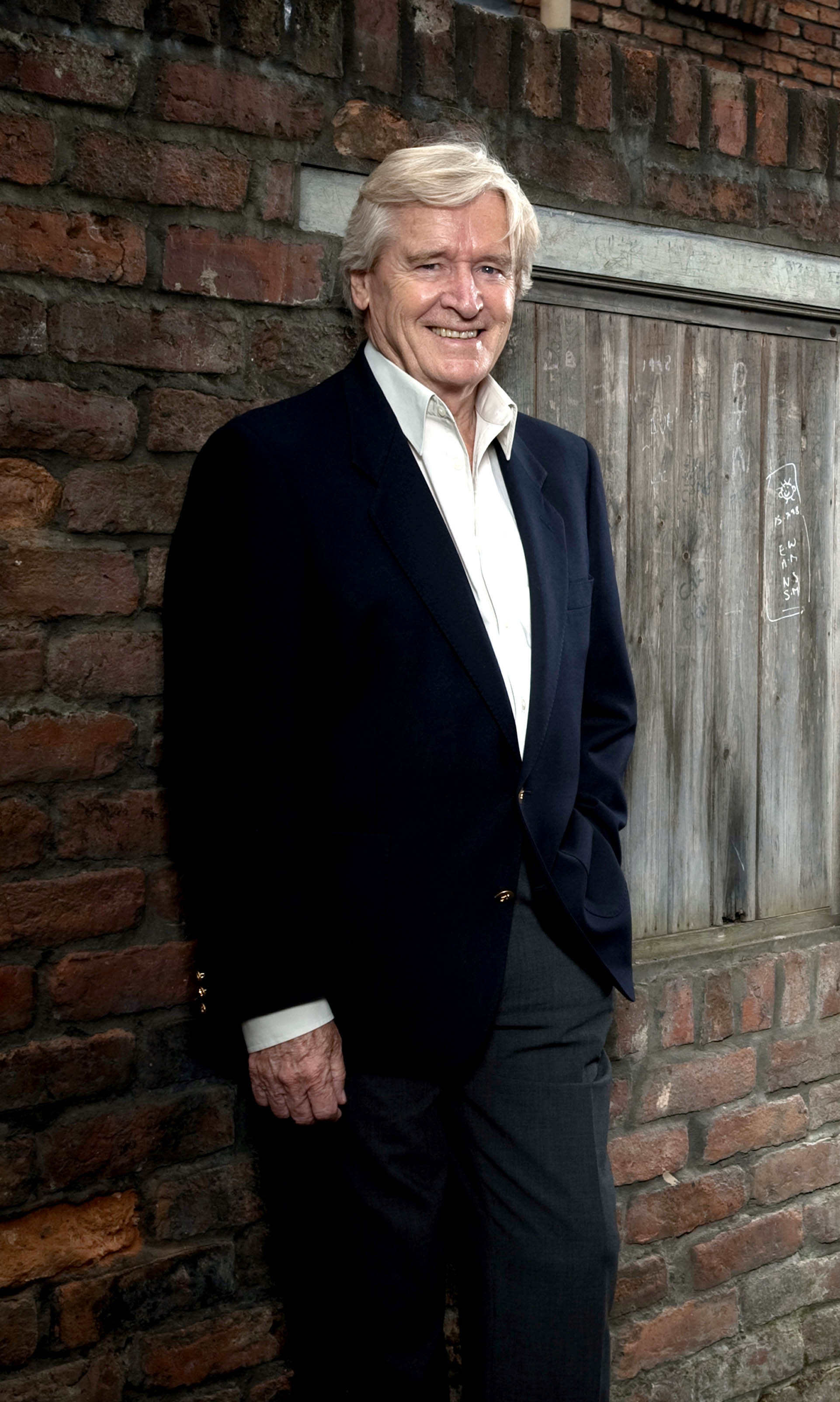 Coronation Street’s Ken ­Barlow (Bill Roache) is officially top with the most number of partners.

With over 61 years on the cobbles, Ken has been married four times to three women and fathered four children with three different women.

In EastEnders, it’s loverat Max Branning (Jake Wood) who has had the most relations on the square with 21 lovers. 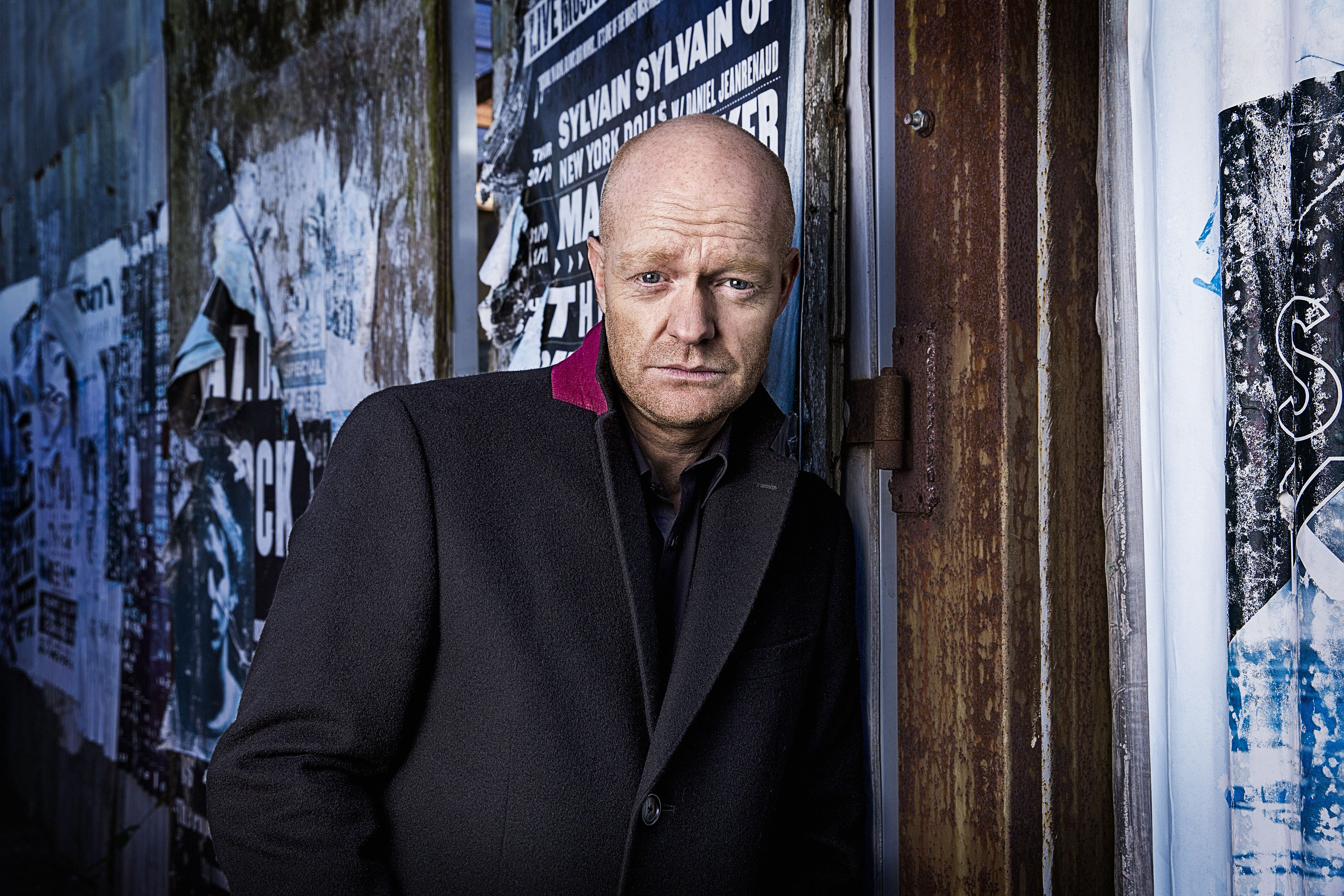 The infamous Christmas special in 2007 revealed his affair with Stacey Slater who was also her daughter-in-law.

In fact, it would be quicker to list the females in the square Max hasn’t been with – with Linda Carter, Lucy Beale, and Ruby Allen also slipping into his bed.

Meanwhile, in the Hollyoaks village its the women who reign supreme, with Mercedes McQueen (Jennifer Metcalfe) at the top with 21 lovers, alongside Cindy Cunningham (Stephanie Waring), who is also on 21. 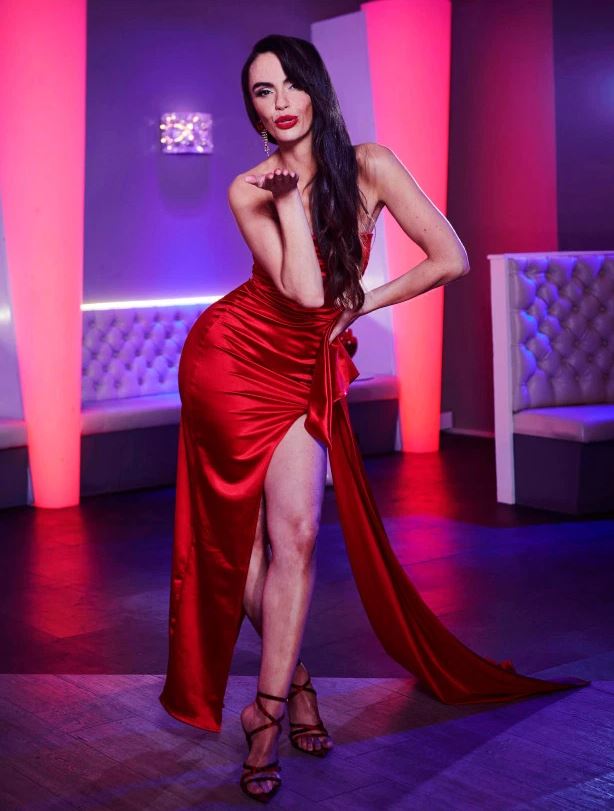 Mercedes has had six weddings in total since joining in 2007.

From an exotic dancer to a businesswoman, Cindy was just 16 giving birth to her daughter Holly. 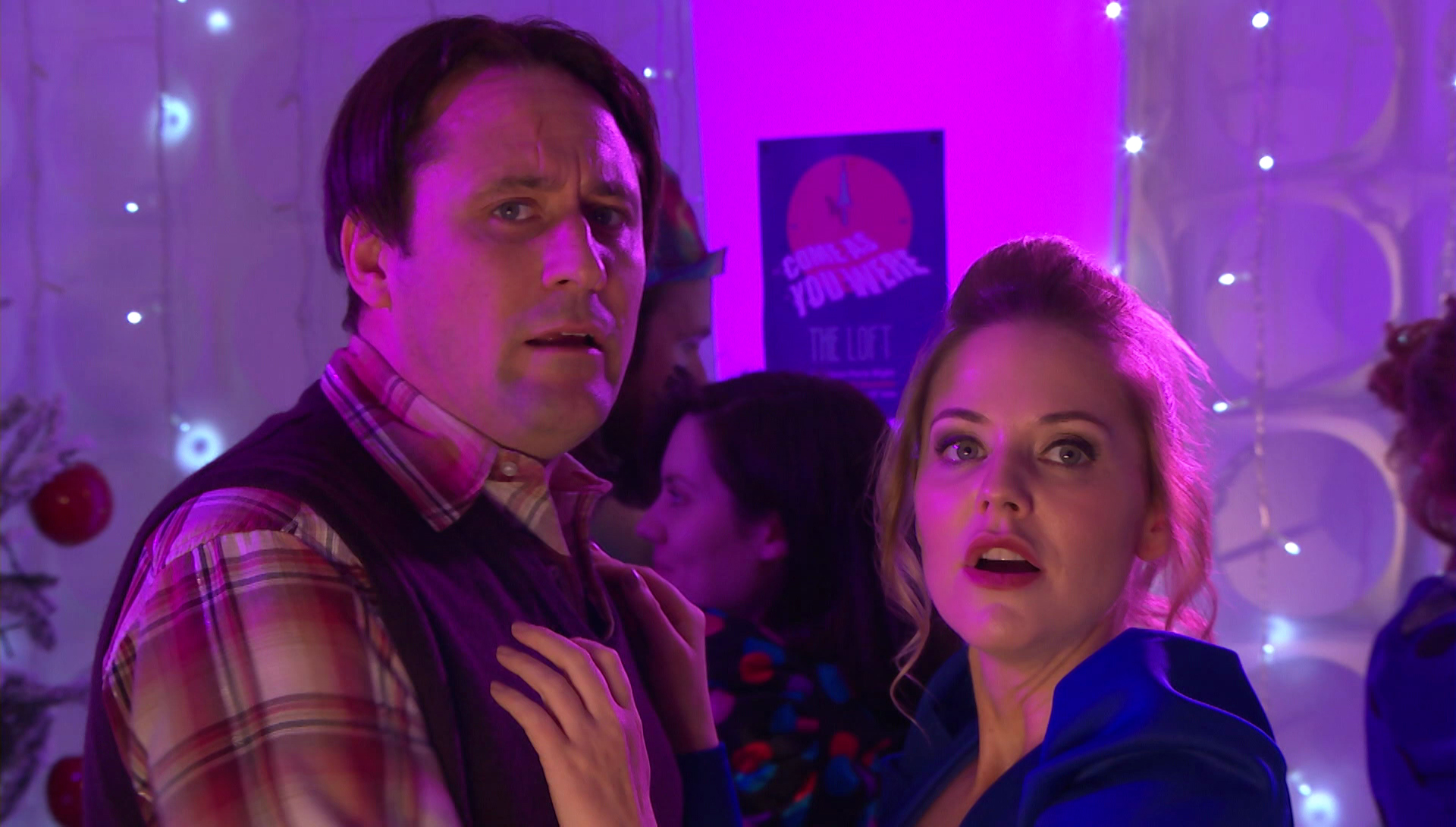 Other characters closely behind the frontrunners include EastEnders’ Whitney Dean (Shona McGarty) with 18 lovers, including Calum Highway, Kush Kazemi, and Lee Carter.

With 15 lovers, it is tied between Stacy Slater (Lacey Turner) and Warren Fox (Jamie Lomas).

Walford’s Janine Butcher (Charlie Brooks) is on 14 so far and will be returning to the soap after seven years away. 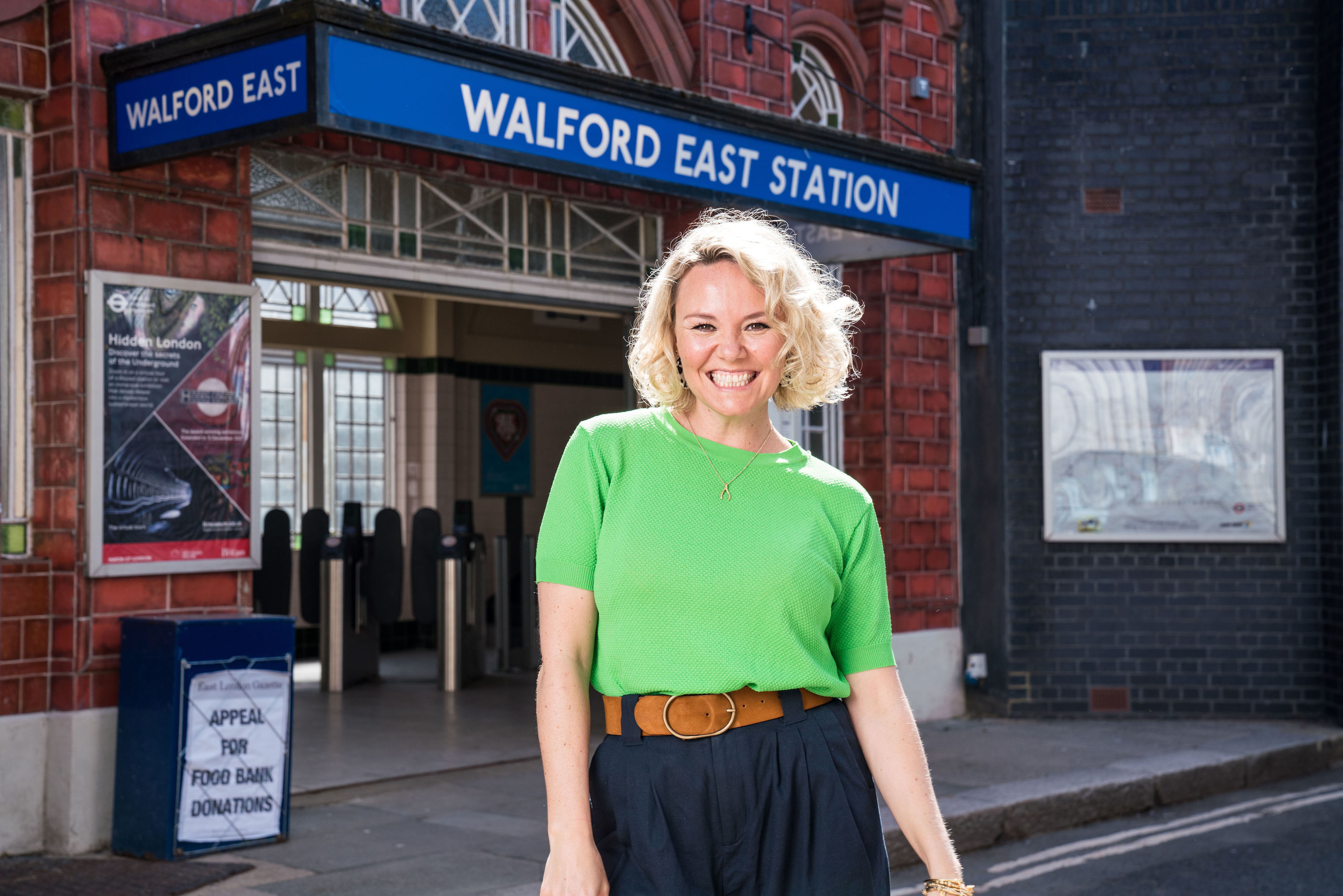 Janine was last seen heading to Paris in 2014 to pick up her daughter Scarlett.

But her whereabouts have been unknown since then.

It can also be confirmed that her daughter Scarlett will return with her.

Janine’s sudden reappearance will likely send shockwaves around Walford and with enemies to boot around every corner, trouble will no doubt follow her back to E20.