The up-and-coming artist passed away on March 14 after suffering injuries from a car crash earlier this month in North Texas. 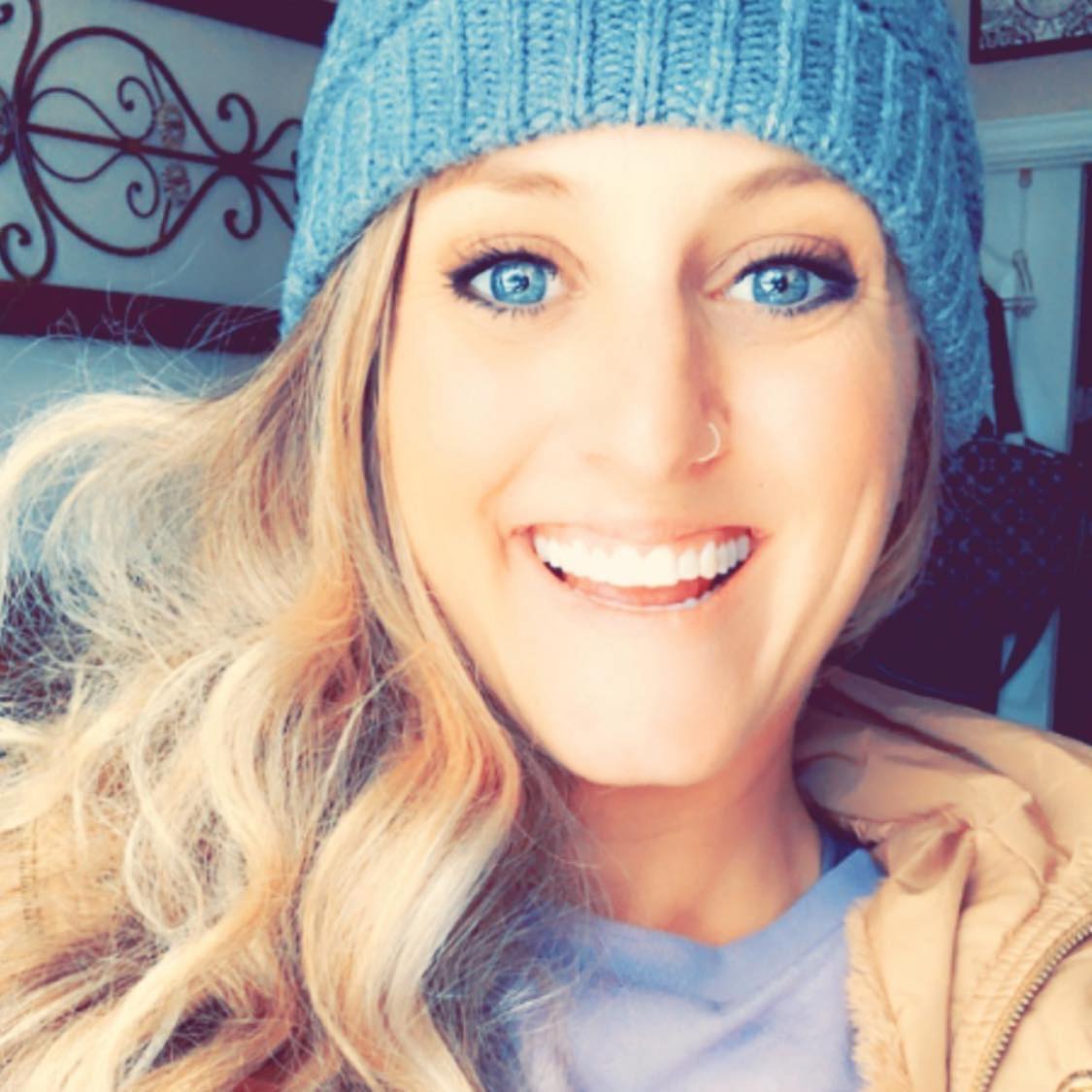 According to a local CBS affiliate, the president of the Texas Country Music Association, Linda Wilson, said of the loss: “Taylor Dee was the real deal – a true talent with a heart and passion not only for her music but for people.

“In every performance, her talent was evident, but more importantly she allowed her fans to know her heart. She will be missed tremendously.”

Friends and family members of Taylor’s also reportedly confirmed she was the victim of the car accident, which occurred while she was driving in her SUV late at night.

Officials believe Taylor was driving around 10:30 pm when she tried to turn off onto an exit and just missed it, instead slamming into a barrier. 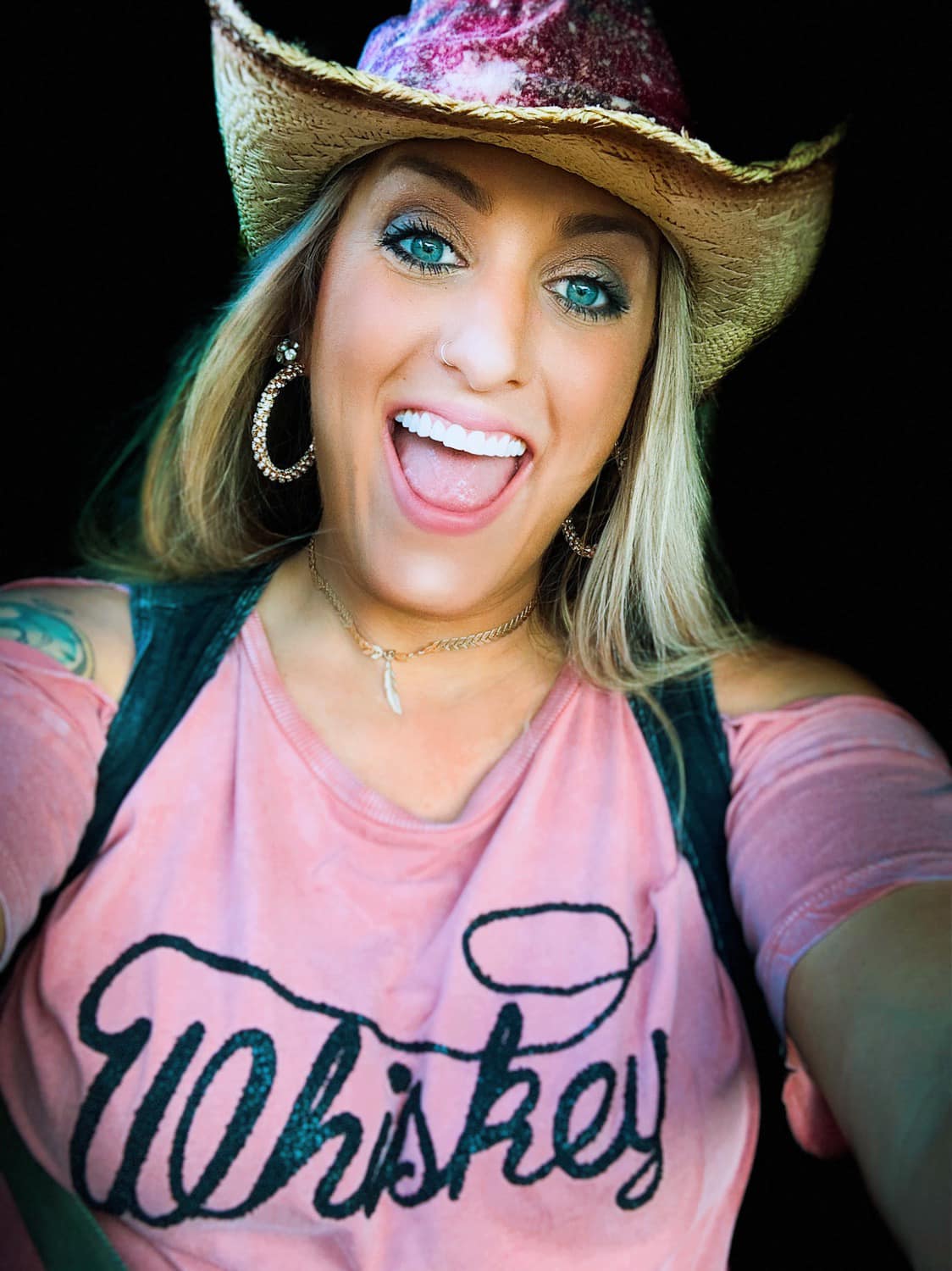 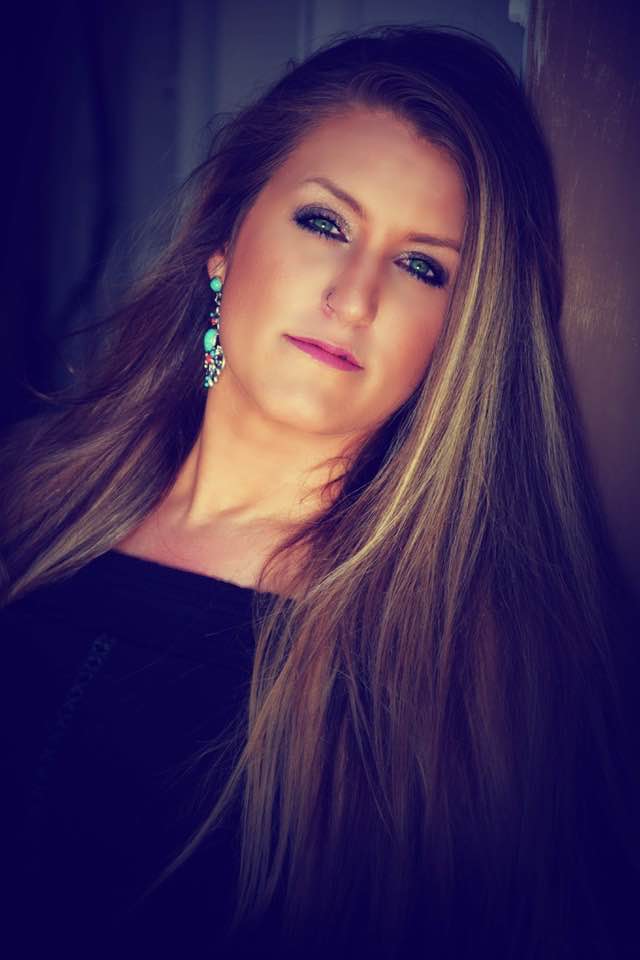 After crashing into the obstruction, the SUV rolled and ejected the singer after hitting an overhead sign.

She was not wearing a seat belt, according to police, and a toxicology report is being run by The Tarrant County Medical Examiner’s Office.

There was a passenger riding with the Texas artist, but they are expected to have a full recovery after sustaining mild injuries during the accident.

Taylor released her debut album, The Buzz, in August 2019 and released her song of the same name as its lead single. 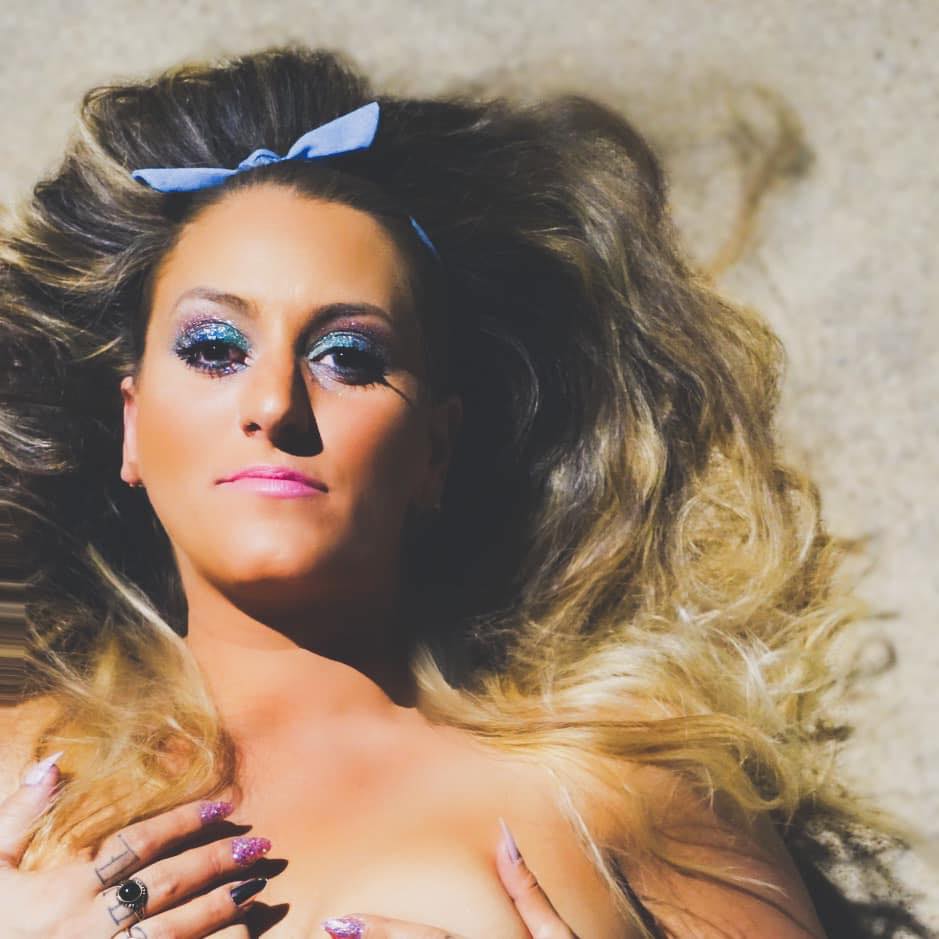 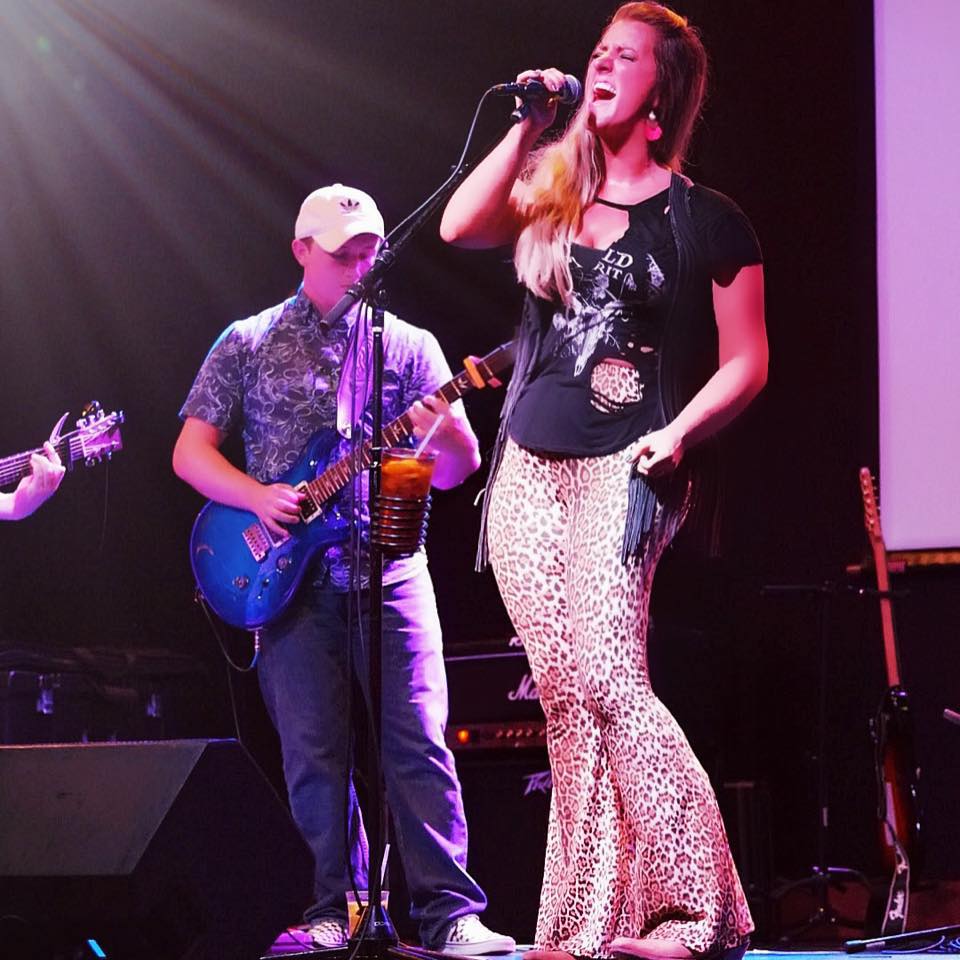 She told Pro Country of why she chose that song: “Because it captured my fun side. It’s a fun, upbeat, catchy single.

“I thought it would be a great song to come out with first to radio. I thought a lot of people would be able to relate to it, because I know I can!”

She said she starting singing when she was really young but decided it was what she wanted as a career when she was in middle school.

“I sang at the mayor’s Christmas party in Dallas, Texas,” Taylor said. “I was involved in the All State Regional Choir; that’s when I started realizing this might be something I want to do for the rest of my life.

“Because performing in front of that many people and hearing their reactions did something to me. I never wanted to get off of the stage.”