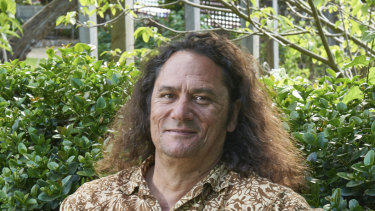 Indigenous gardening guru Clarence Slockee (pictured) spruiks the native citrus fruit of the moment, the finger lime or “bush caviar”. In Melbourne, Jane and Millie install an edible rooftop garden for a women’s community. It’s projects like this that bring shame on the lazy owner of a substantial patch of earth, who might take heed from the suggested “jobs for the weekend”. Tiptoeing through the Tesselaar tulips, Costa makes a plea for a Logie. 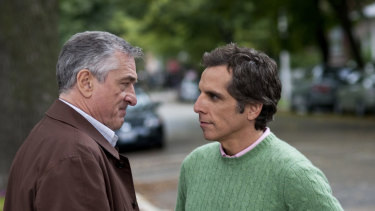 Once you’ve stopped ROFLing at the rude word insinuated in the headline, take a breath because Robert De Niro’s pompous father-in-law, Jack Byrnes, is even funnier. Also starring Dustin Hoffman in the role of Byrnes’ polar opposite, and Blythe Danner and Barbra Streisand as their respective wives, this 2004 family riot showcases the veteran actors’ combined experience. Ben Stiller is an excellent choice for the hapless Focker son. 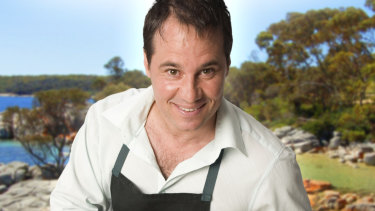 Paul Mercurio is as charming a character as he played on Strictly Ballroom. And, as he amply demonstrates in this cheerful series, he can cook as well as he can pasodoble. In his snappy weeknight episodes he’s exploring the culinary secrets of Melbourne (who knew there were any left?); and checking out local produce on Queensland’s Sunshine Coast, as well as seafood along the Great Australian Bight.