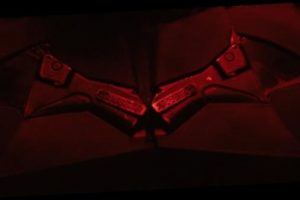 All the other stuff you need to know: