Strictly Come Dancing is well underway as just eight celebrities remain in the competition, all hoping to get their hands on the coveted Glitterball Trophy. One couple who are amongst the favourites to win is Good Morning Britain host Ranvir Singh and Giovanni Pernice who found themselves at the top of the leaderboard earlier on in the process. Their Cha Cha last weekend didn’t go quite so well after scoring them just 20 points – but on today’s It Takes Two, Zoe Ball revealed BBC colleague Dan Walker had admitted Ranvir has “good hips” after last weekend’s routine saw them on full display.

Ranvir and Giovanni have had mixed successes so far during the process.

The pair came top of the leaderboard in week three with their Dreamgirls-inspired Foxtrot but struggled with their Cha Cha last weekend.

And today, Giovanni and Ranvir joined host Zoe Ball on spin-off show It Takes Two to go over their performance on Saturday night.

Viewers saw a clip played back of Ranvir’s routine where she could be seen showing off some impressive hip action. 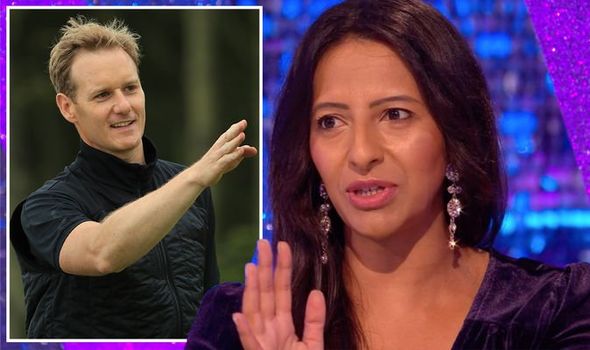 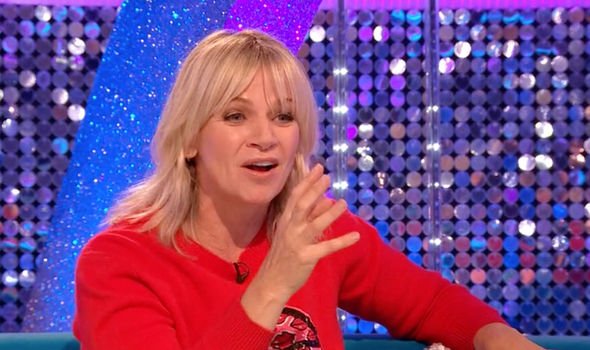 The host asked Ranvir: “Talk about Shakira, those hips! Seriously, where did they come from Ranvir? Have you always had them?”

And Zoe went on to explain an admission from BBC Breakfast presenter Dan about Ranvir’s abilities on the dance floor.

She said: “I spoke to Dan Walker and he said he saw you dancing at a wedding and he said that you’ve always had good hips!” 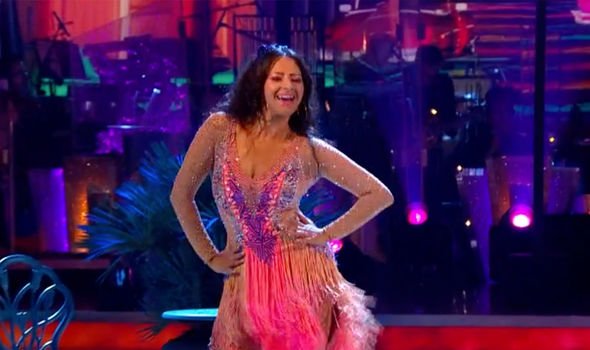 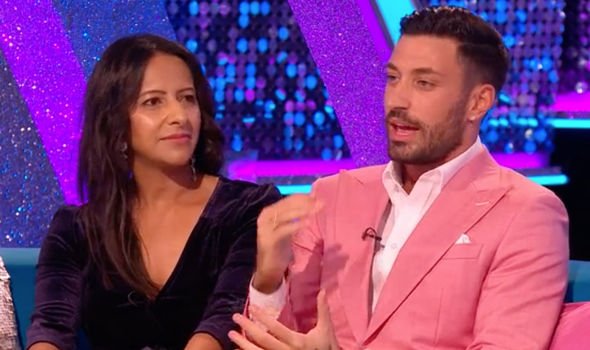 Giovanni added: “I saw she had the movement and I thought, ‘I’m definitely going to use that, I want to use that!’”

And speaking more about her partner’s instructions Ranvir confessed: “He said, ‘You’ve got no technique, just go for the hips!’”

Zoe commented: “Honestly, they’re so impressive! And then you had to do that really close next to him as well, goodness me!”

Giovanni apologised, leading Ranvir to joked: “It was a tragedy, I worked my way through it and it was fine.”

This weekend, the pair will be taking on a steamy Argentine Tango, which may just send them back up to the top of the leaderboard.

They will be dancing to ‘When Doves Cry’ by Prince to set the mood for the dramatic number.

Zoe explained how Giovanni had huge successes with the notoriously difficult dance in the past.

She added: “The good thing is Ranvir, this one [Giovanni] has a good history with this dance!”

She went on to note how he had often scored particularly highly when performing the Argentine Tango.

In the 2017 final, he was awarded 40 points alongside Debbie McGee and a year later managed 39 points with Steps singer Faye Tozer.

Zoe reminded Ranvir: “He knows what he’s doing. Feeling confident?” to which the pair both replied: “Yes!”

Could Ranvir see success once more this week with the first Argentine Tango of the series?

Strictly Come Dancing continues on Saturday at 7:25pm on BBC One.