SIR David Attenborough’s new BBC1 nature series is set for a recycling row as it uses footage identical to that seen in his earlier Netflix show.

Sunday’s episode of Seven Worlds, One Planet will show walruses falling down a cliff in Asia. 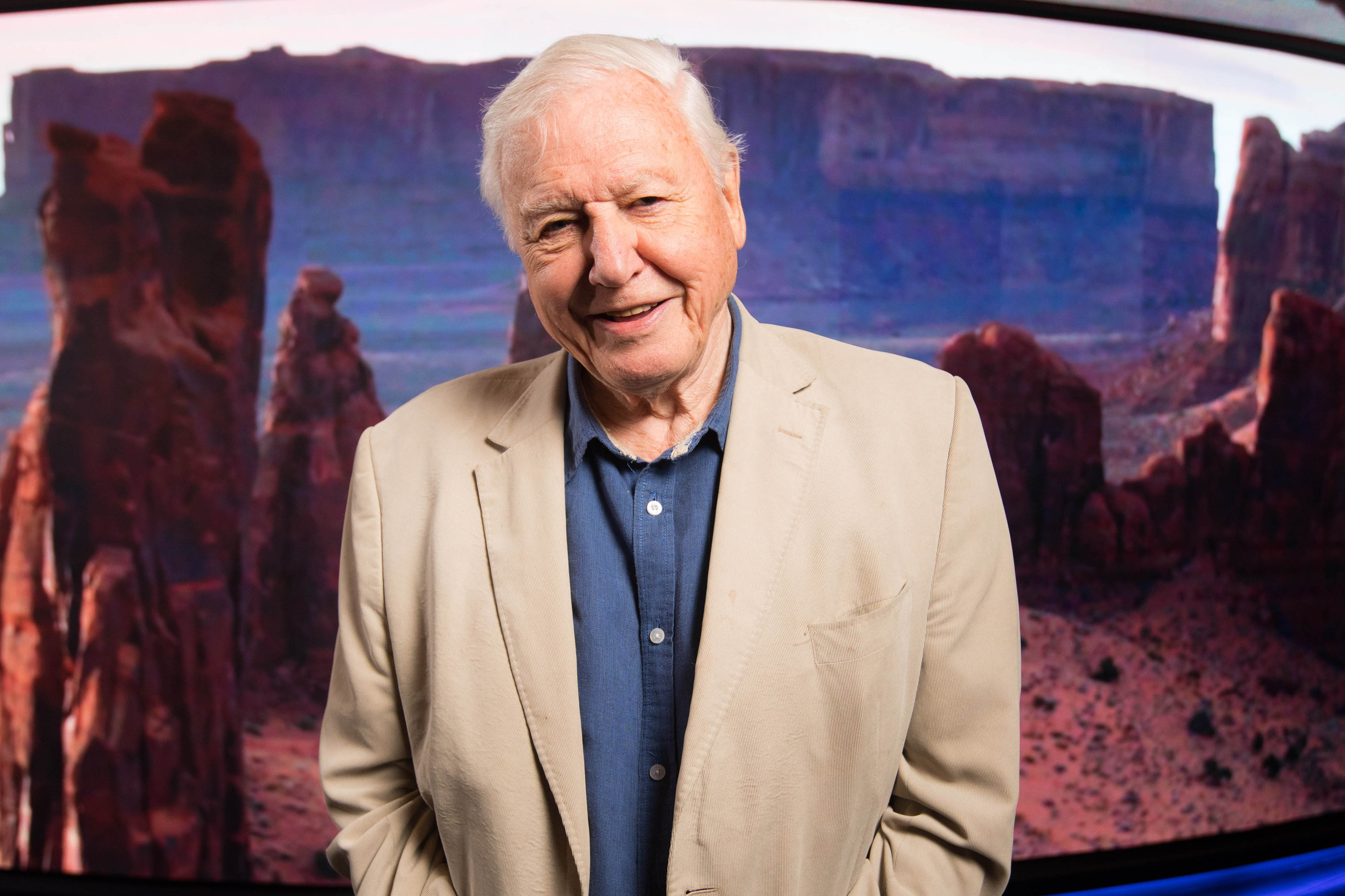 But it is the same footage that shocked viewers of Our Planet on streaming giant Netflix in April.

It shows the mammals plummeting to their death in the Russian Arctic having been chased by polar bears.

They are seen gingerly moving towards the edge before falling and eventually landing at the foot of the cliff with other lifeless walruses.

The Beeb and Netflix versions, both narrated by Sir David, 93, blame global warming for melting ice caps that would have kept them safe. 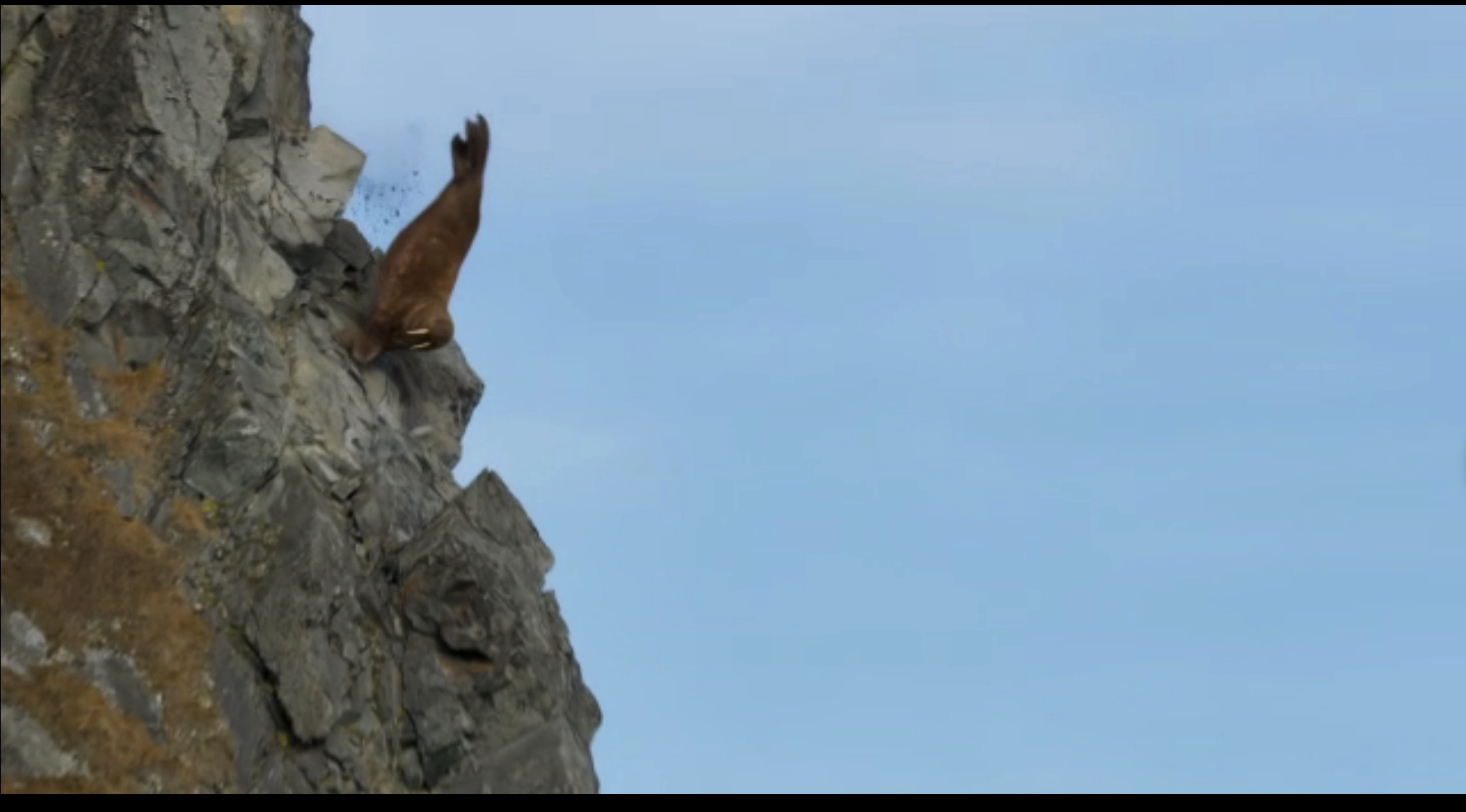 Ahead of the BBC series’ first episode, Sir David and the show’s producers had boasted about “new” footage.

A BBC spokeswoman said: “It was a shoot share, which isn’t uncommon.

“The BBC sequence reveals a different phenomenon of the natural world that has not been shown on TV before.

“It shows the presence of polar bears spooking the walrus and causing them to fall over the edge of the cliffs. 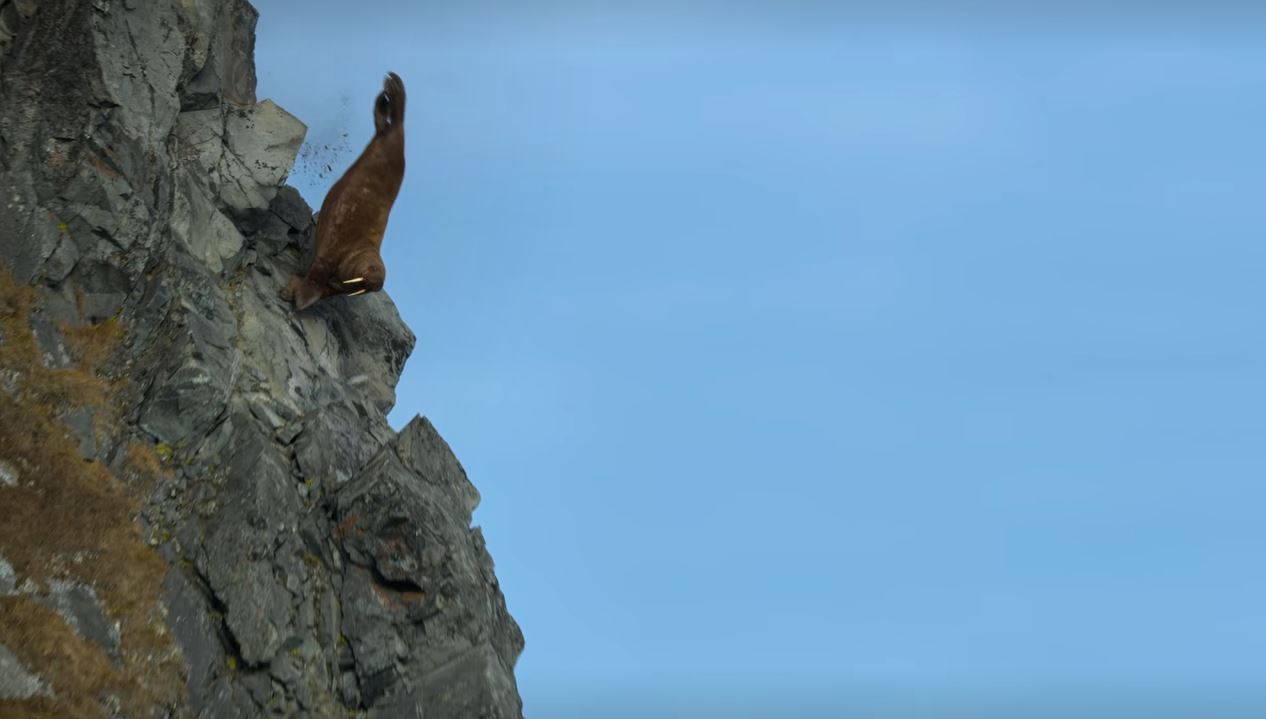 “It is not uncommon to share filming shoots in natural history and there are only five shared shots out of a total of 60, which can hardly be described as the same footage.”

The row is the latest in a string of controversies surrounding the Beeb’s nature programmes.

In 2011 it was revealed Frozen Planet had faked footage of a polar bear supposedly in the wild when in fact it was in a zoo in Holland.

Last year it withdrew its award winning Human Planet natural history series from Netflix and 25 channels after a second deception scandal in less than a month.

One scene purported to show a young Indonesian man harpooning his first whale but was inaccurate, it admitted.

And it had admitted producers misled viewers during a scene in which they had asked Papua New Guinea tribesmen to build an impractically high treehouse.